A new limited edition John Varvatos scent, called Rock Volume One, declares that the designer is the king of rock — at least that’s the message four icons on the front of the bottle are meant to convey. The icons, which, left to right display the initials “JV,” a crown, a guitar and “EST ’00” are stamped onto the flask-shaped bottle’s Zamac shell. (The metal, which is a zinc-based alloy, lends a heavy feel to the flacon, as does its weighty cap). The scent is due to roll out to international markets on Sept. 1, according to executives at JV Fragrances and Skincare, a subsidiary of Shiseido Americas Corp. It is currently carried at John Varvatos’ Boutiques.

“Like a great song, the right scent can also trigger a secret memory,” said Varvatos. “Rock Volume One plays on the emotions and, like a classic melody, it only gets better with time.”

There are to be a total of three scents in the Rock collection. Rock Volume Two is due for autumn 2010, while Rock Volume Three is to be launched in the autumn of 2011. Rock Volume One exceeds previous John Varvatos scents in price due to the cost of the materials that comprise the new scent, Ratut noted. The designer’s existing scents are priced at $77 or around £47. Both Varvatos’ original signature scent and Rock Volume One were composed by Givaudan perfumer Rodrigo Flores-Roux. New olfactive notes in Rock Volume One include rose absolute, tobacco and coffee beans. 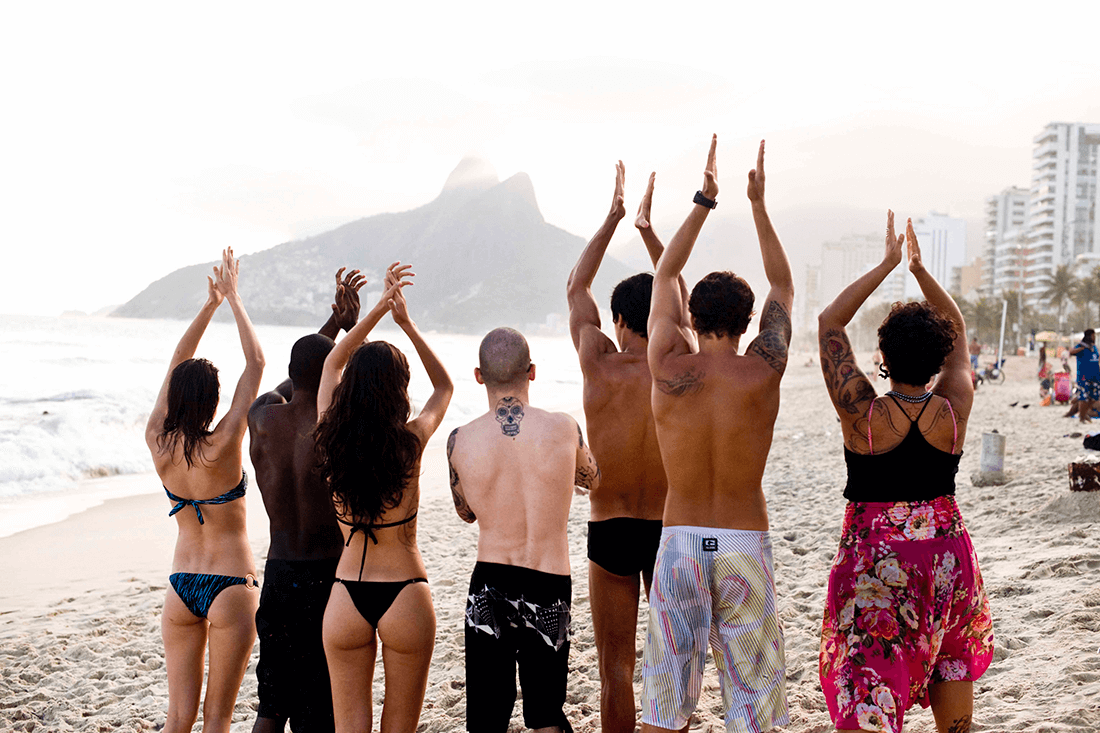 Sunscreen Gets a Makeover 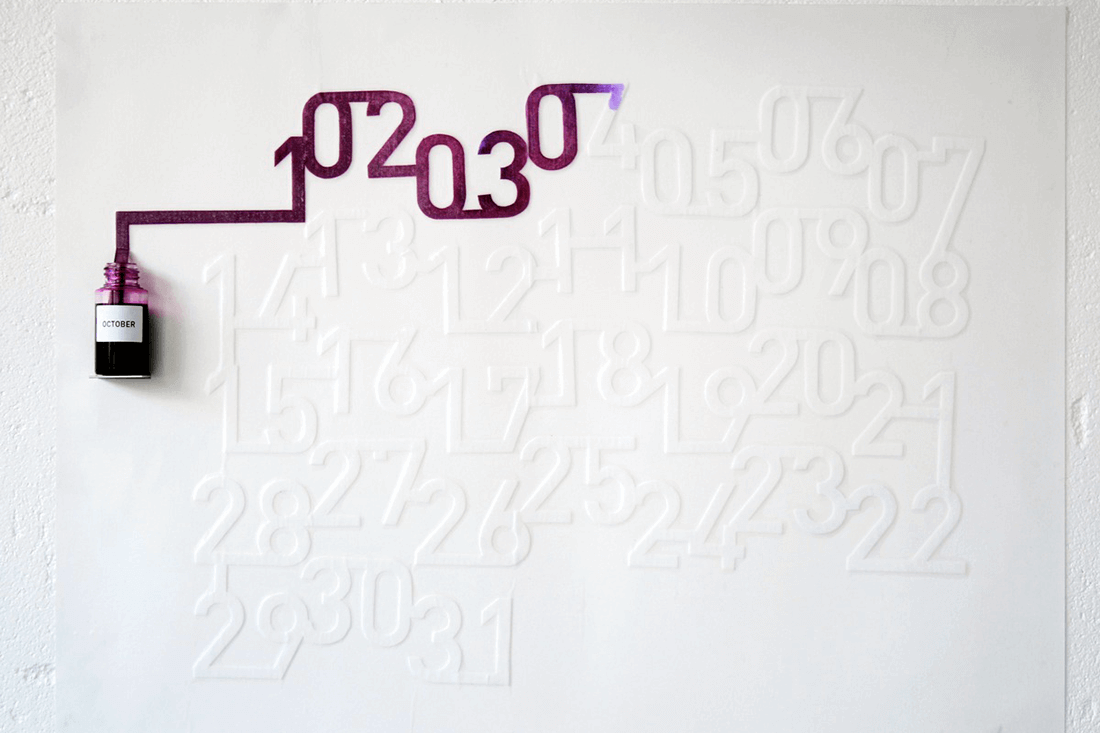