Greetings to you all on this very wintery 2011 day, and apologies for my absence in December. If you regularly read my blog, you will know that I lead a very odd existence indeed, often being thrown onto cross-Atlantic flights with less than a day’s notice. Which is exactly what happened at the beginning of December, at the precise moment that I was supposed to hand in last month’s A Model RecoMENs contribution. Honest, guv.

The truth of the matter is that I was intending to write from New York, but something got in the way; and that something, Gentlemen and Possible Few Ladies, was my hotel. Now I know there’s a danger you might think blaming my column ‘no-show’ on a hotel is a bit far-fetched, but bear with me. Because this hotel could be the singular most nightmare lodging for business travellers (nay, any travellers) in New York City. Let’s forget for a second that rooms at this hotel are, at peak times, upwards of $500 per night, and let’s also put aside the fact that this hotel is part of the group that also owns and runs the Sanderson and the St Martin’s Lane Hotel. Let’s forget that it’s a ‘party’ destination for the type of people who consider ‘party’ to be a verb, and let’s overlook, for now, the fact that it costs over a tenner for an orange juice.

Forget all of that, and focus instead on the fact that each room, each wooden-clad cell, is merely a means of sound amplification. A large speaker, if you will; a boom-box, a bass-bin, an uncomfortable, hard-surfaced ‘space’ that sucks up noise from the bar (nine floors below!) and augments it ten-fold. At this point, I would like to clarify something; I am not fabricating or exaggerating this description – at 3.30am on my second night at the hotel, I actually heard, and made a transcript of,  a conversation taking place at the bar. (Transcript available for a small fee. It’s rather dull.)

I’d add that this was a Thursday night, a ‘school night’ as we poker-straight Brits like to call it. Now; am I being unreasonable here? Should I expect a modicum of peace and quiet in the ‘sanctuary’ of my hotel room?

I know that New York isn’t a muted, meditative kind of place – it’s brash and brawny and full of horn-honks and five-thousand tonne trucks reversing down narrow alleys – but seriously? Playing “Come on Eileen” at 4.05am?

You can imagine that at no point was I in the mood to write up my male grooming notes and findings, despite the fact that I had gathered a plethora of mind-blowingly interesting material. So here I am now, in the silence of my office, conveying to you what should have been conveyed from the hotel of aural horrors. (Aural! Very different!).

Let’s get serious now and talk about scents.- but first, an observation about New York City, if I may: it’s mad about two brands, and those two brands are Michael Kors and Donna Karan. It has posters, billboards and window displays featuring MK and DK in all of their various incarnations and sub-brands all over the city. On every street corner, in every department store, on the side of vehicles, on the fronts, backs and insides of every magazine. Michael and Donna have, pretty much, a monopoly on the city.

So it came as no surprise that two popular fragrances of note were Michael Kors ‘for men’ and DKNY’s much sportier ‘Energizing Eau de Toilette’. Both relatively familiar to me before I set foot in the States, they seemed to have a renewed appeal in their home city. Kors’ For Men is a classic, masculine scent that (in my strange head) is worn by the important men who are getting into dark-windowed Lincolns outside the Plaza Hotel and having breakfast meetings with Donald Trump. DKNY is lighter, fresher and worn by the frat boys. Or so I reckon.

Anyway – back to reality! Other pleasant discoveries whilst in “The City Whose Noise Plays Your Head Like A Set Of Bongos” were Malin+Goetz, an extremely cool apothecary selling very minimalist and androgynous beauty/grooming products, and C.O. Bigelow, a much more traditional apothecary that stocked an amazing variety of shaving paraphernalia.

It’s always nice, I think, to have products with a bit of what I like to call ‘Walter Raleigh’  kudos – difficult-to-find bits and pieces that have unfamiliar text and logos, seemingly brought back into the UK by you, and you alone.

Which brings me onto my latest discovery, retaW. retaW is a Tokyo-based fragrance brand with ranges such as ‘Clooney’ and ‘Neneh’ (a cherry-based scent. See what they’ve done there?) Their ‘Fragrance Tablets’ are a stroke of genius – eight perforated cardboard squares infused with a truckload of scent, they’re like fashionable ‘Magic Tree’ air fresheners for the too-cool-for-school man-about-town. Their ‘Body and Soul’ Shampoos are amazing – packed full of organic oils and hi-tec skin-savers, you can use them on your hair, too.

Next month we’ll be back in London you may, or may not, be pleased to know… 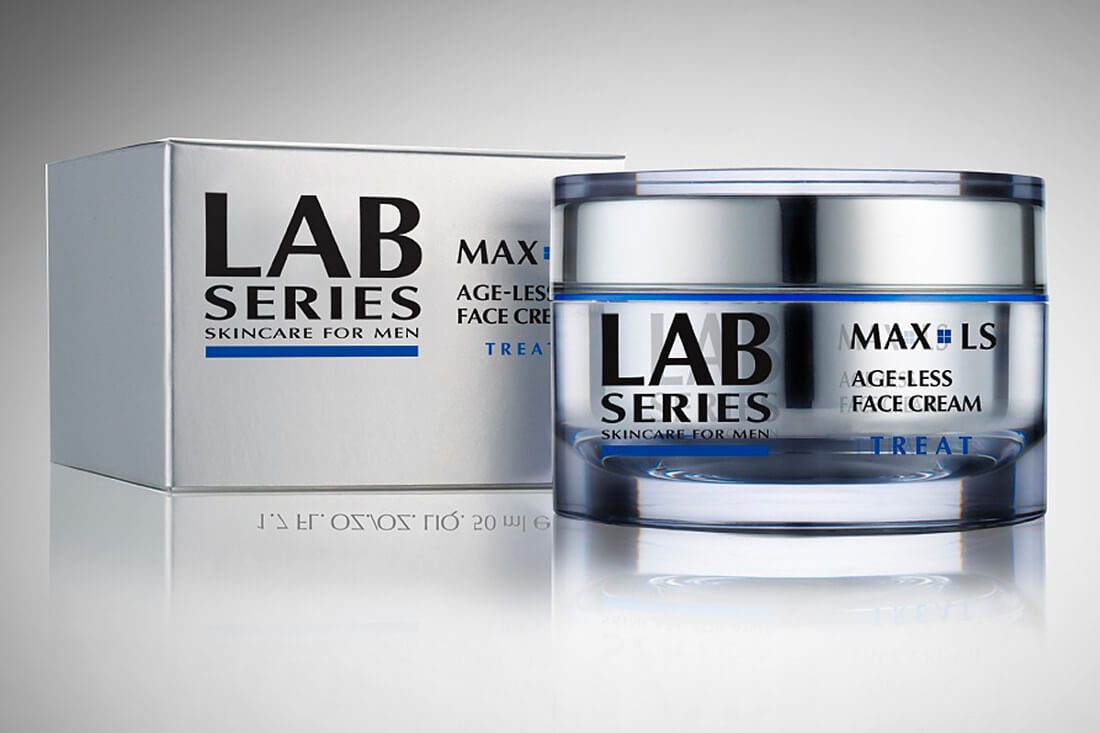 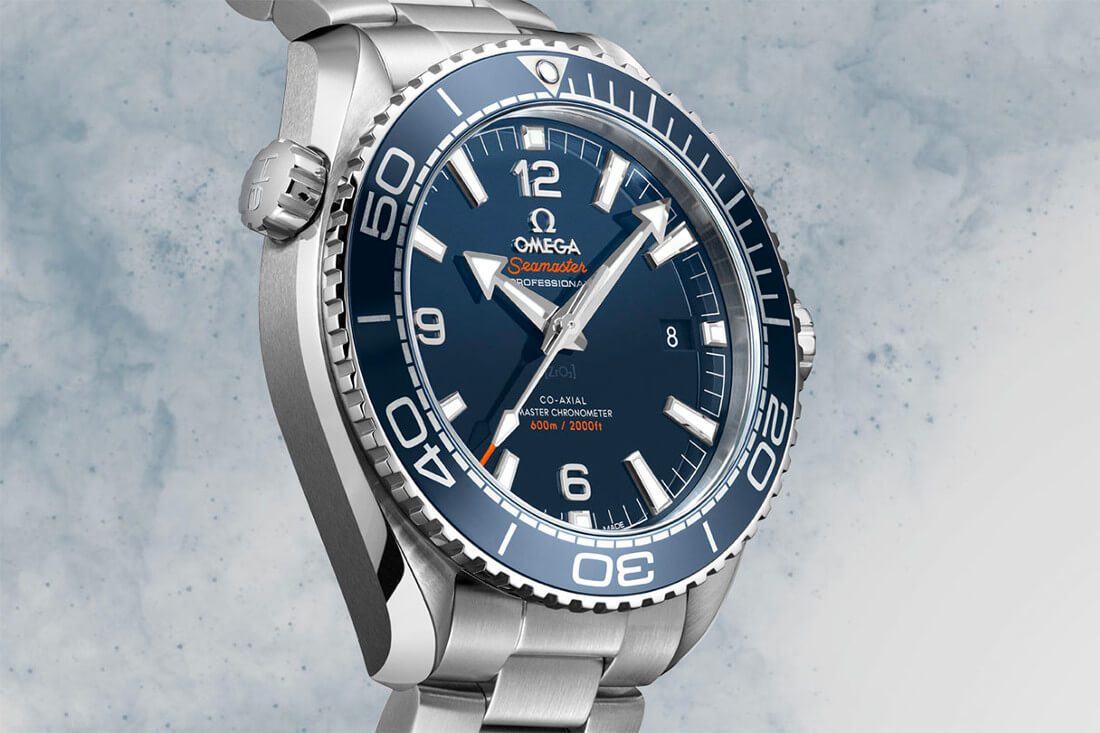