‘Fake’ was the word that inspired Acne’s latest showing in Paris. The Swedish powerhouse used the idea of imitation to inspire a collection that played with the idea of not actually using real materials. This process was one of an obscure nature, but what designer Jonny Johansson displayed was a range of garments that played with the art of texture, just as much as it did colour.

“Love is a difficult animal for men – women are so much more comfortable with that emotion, whereas guys carry it around as a physical piece of uncertainty.” – Jonny Johansson, Acne

The intro was dark and eery, with black being the base for most looks; traditional overcoats were thrown over (fake) fur collared leather shirts. Bomber jackets also followed the same attention to detail, this time placed over basic sweatshirts – layering was something Acne excelled at.

Among these muted shades, lay tones of optimistic reds, turquoise and canary yellows, which were scattered over trousers, cardigans and gloves. This vision of colour was feeling that continued onto the variety of heart shaped prints. Johansson cited the emotion of love as his inspiration for using this powerful symbol; a feeling that captivated the Parisian audience as a mixture of blazers and shirts paraded across the runway – a bright end to what was a veritable masterclass in casual elegance. 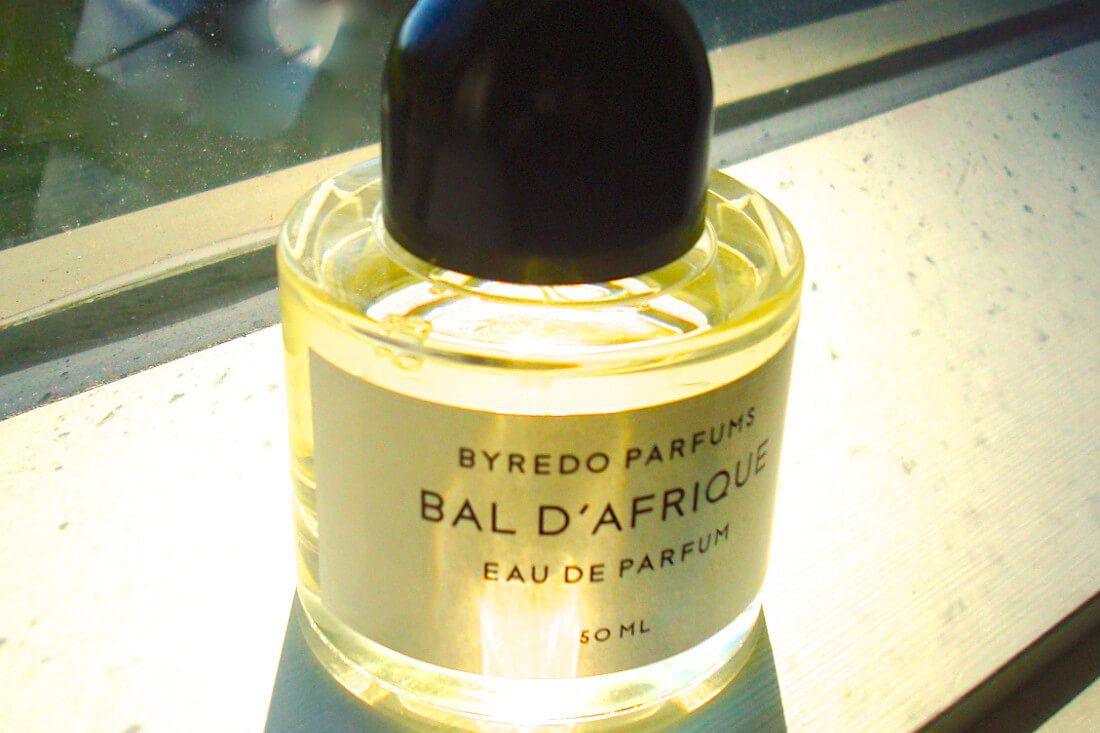