The brand with the three stripes have revealed more boots from the long-awaited Adidas Ocean Storm pack. Featuring Real Madrid’s Marcelo and Lucas Vázquez, and Bayern Munich’s Renato Sanchez, here’s our look at three of the pack’s most eye-catching pieces. 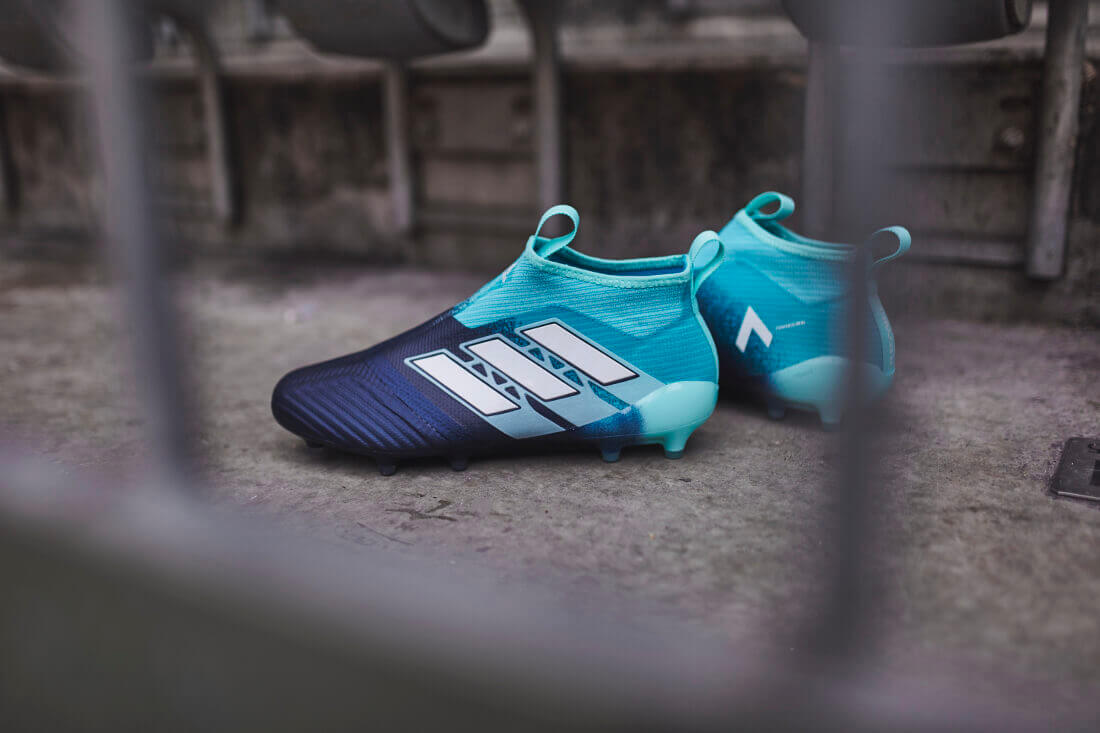 The Ocean Storm Cage shoe features the same two-tone navy blue and turquoise colourway as the on-pitch boot. It also includes a Primeknit upper, with a layer of NSG film to provide close ball control and a stretchable layer of Techfit material to optimise comfort. The shoe features a turquoise EVA strip above the BOOST heel counter, and once again, the adidas three stripes in white. 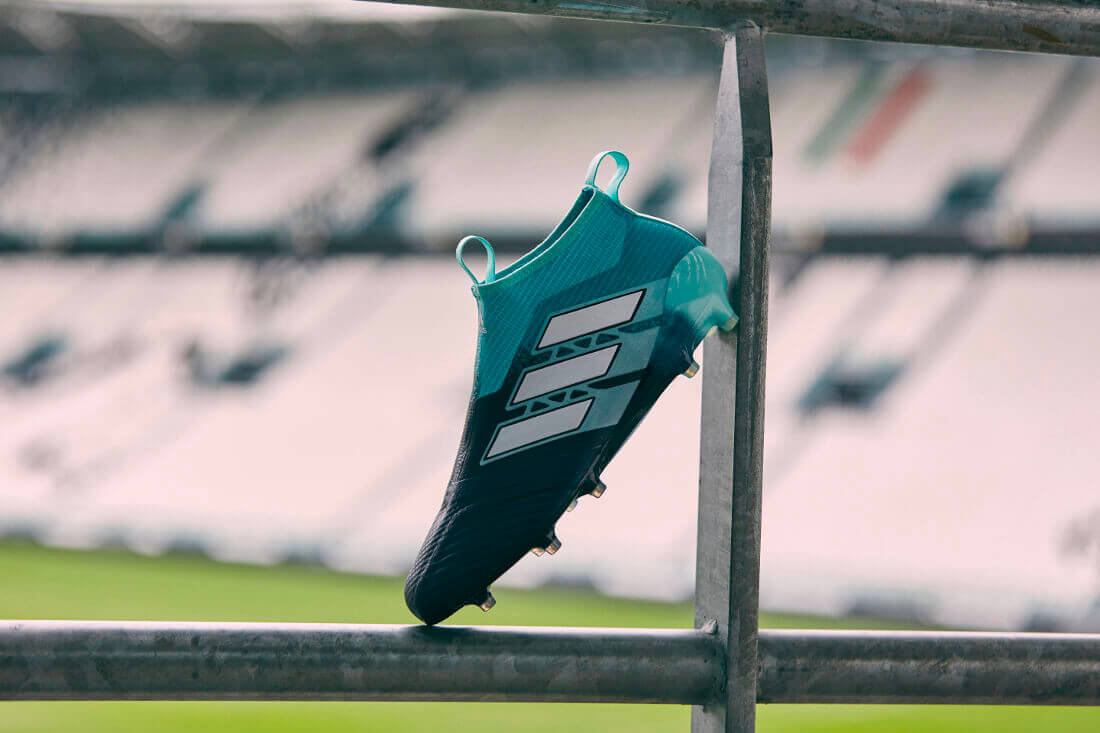 Designed to enhance agility, the NEMEZIZ is inspired by the idea of ‘taping’; a process used commonly in sport to deliver security, support and adaptability, and will be worn by the legendary Lionel Messi. 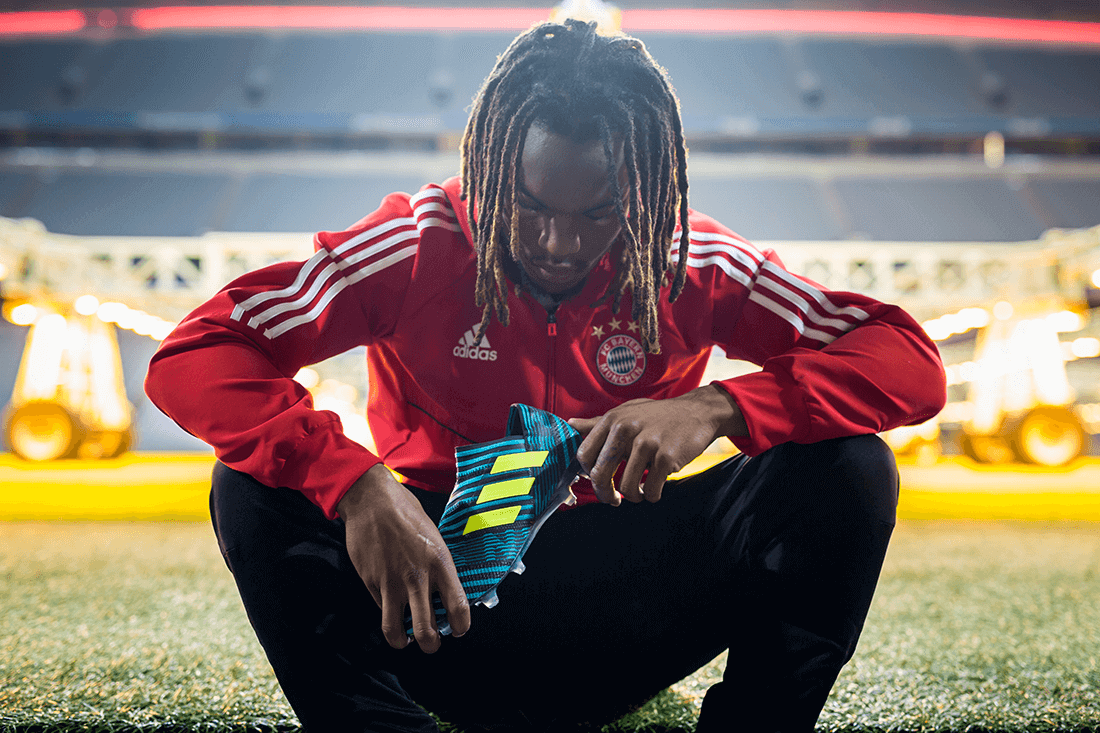 These features are apparent through the boot’s Agilitybandage, featuring Torsiontapes technology to keep the foot locked down and deliver a better fit. A dual-lock collar secures the ankle in place to enable better change of direction.

For a more in-depth look at the NEMEZIZ 17+ 360 AGILITY, check out our full round-up of the boot HERE. 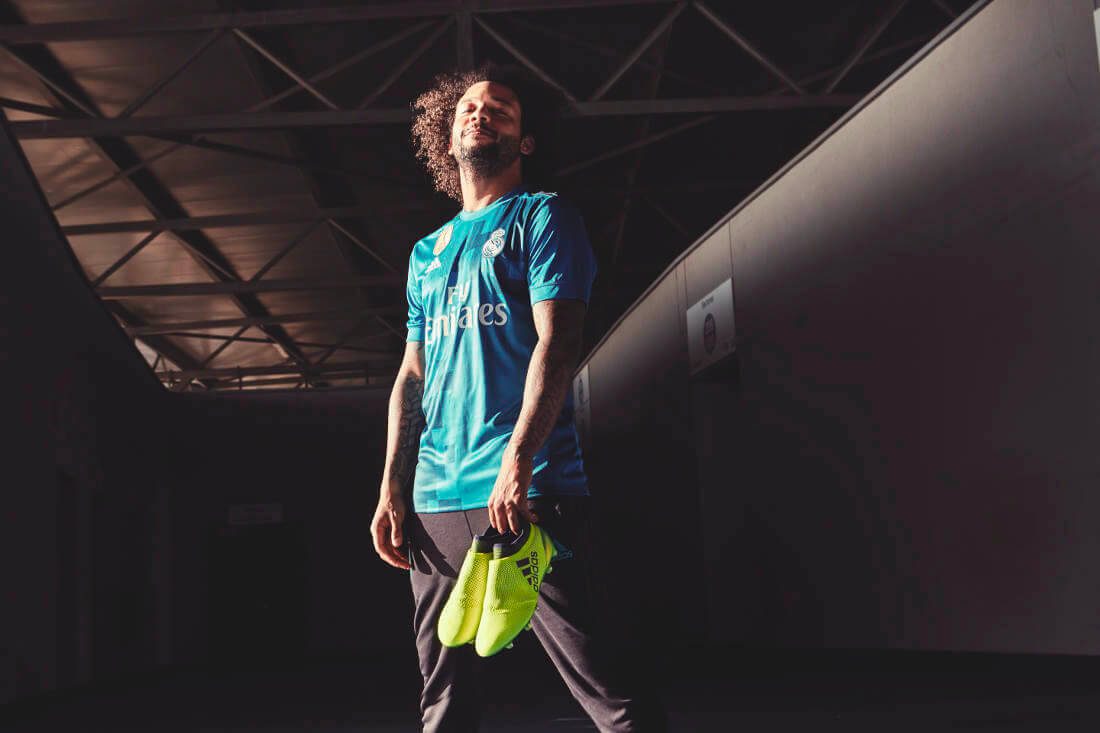 In this striking two-tone yellow and black colourway, the Ocean Storm X17 will be worn by some of the biggest names in world football, including Gabriel Jesus, Gareth Bale, Luis Suarez, and of course, Marcelo (pictured).

The Non Stop Grip (NSG) finish gives players unrivalled levels of control on the ball, the Purecut Sock System sees laces hidden under an upper layer, and the Sprintframe outsole is designed specifically to create stability during high-speed changes of direction. 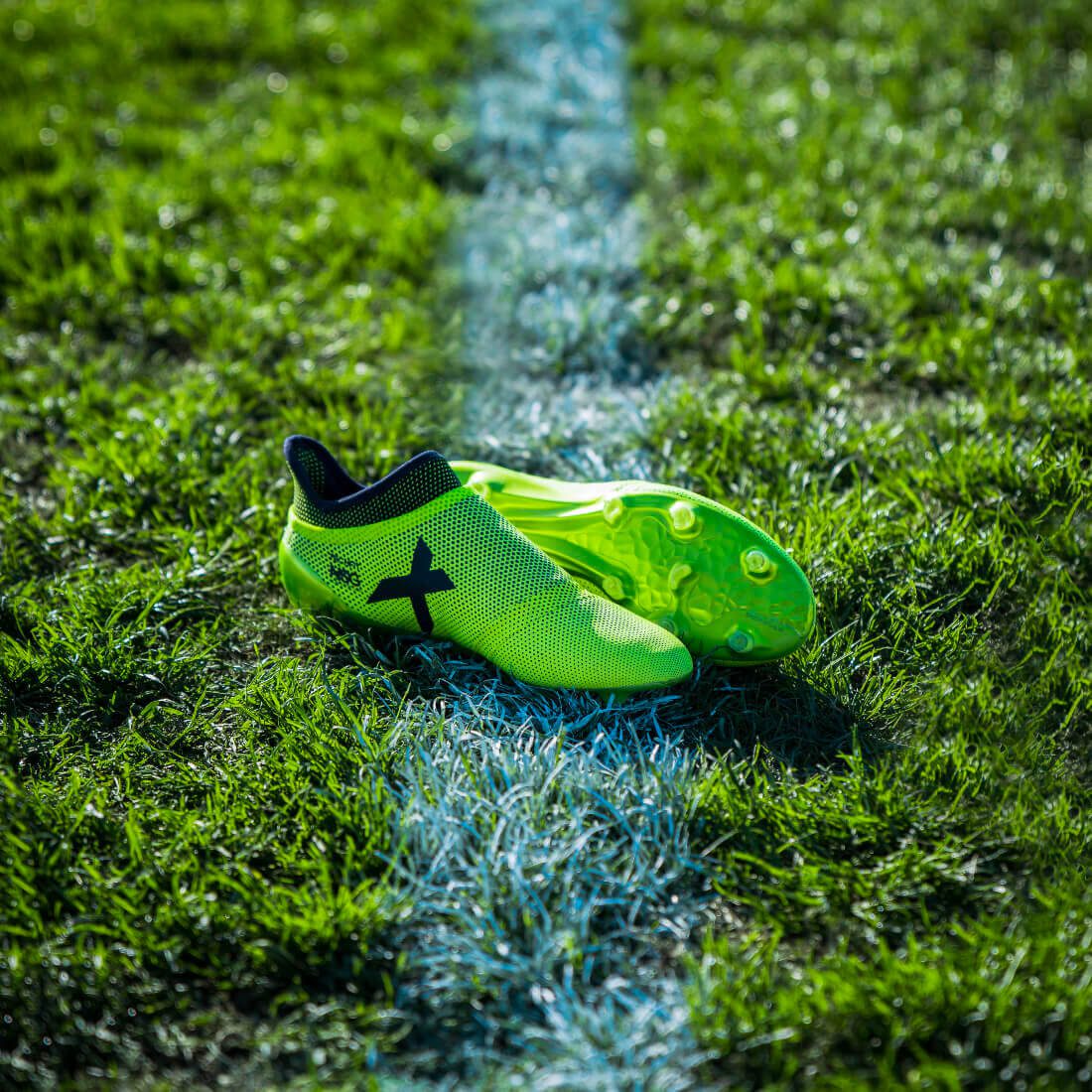 The Ocean Storm Pack, by ADIDAS 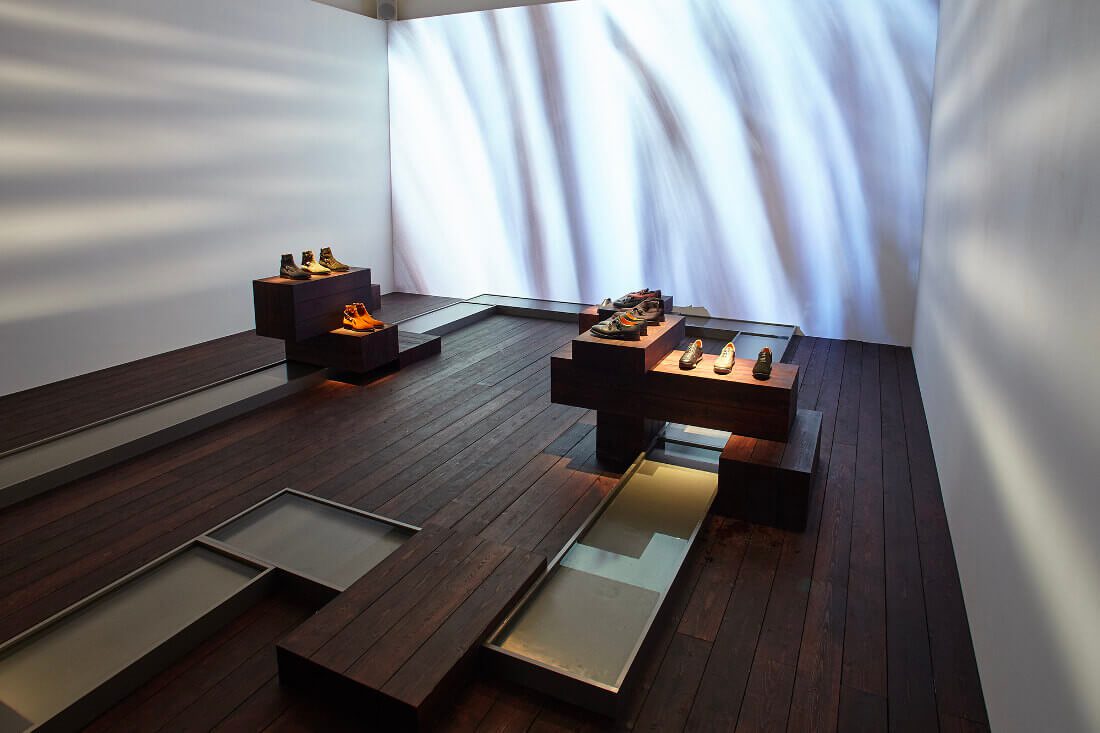 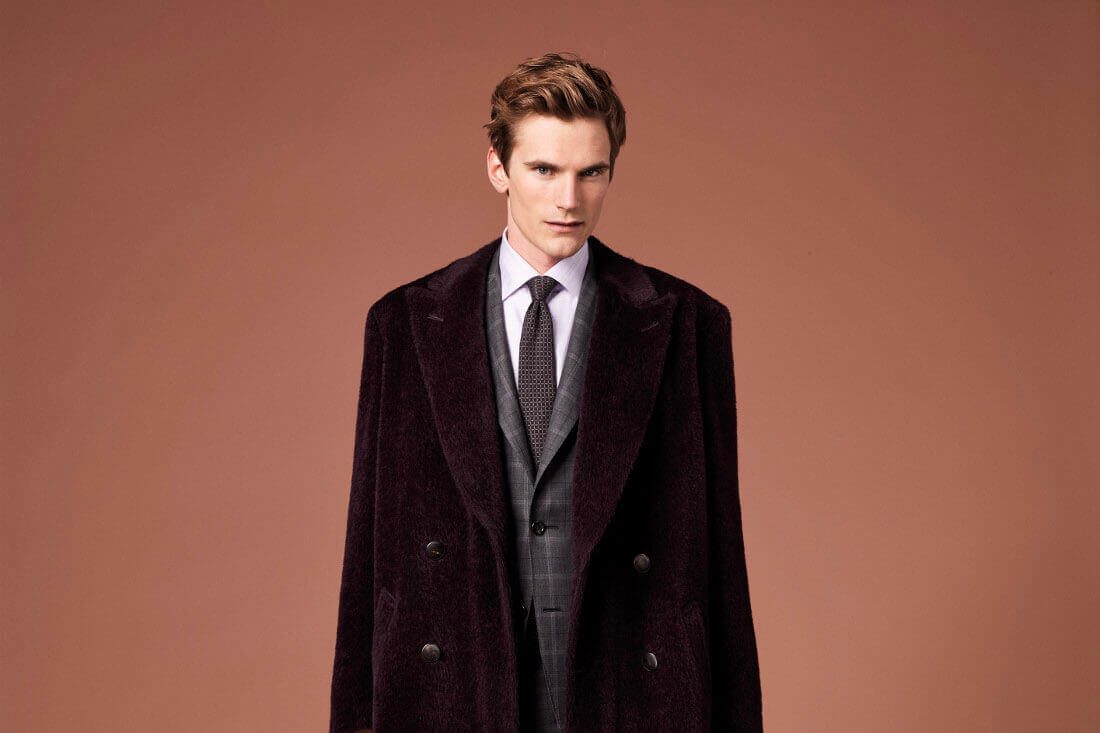