For those of you who remember the original blue Predator Precision from 2000, you’ll be pleased to learn that adidas Football are (re)launching a limited edition version of one of its most popular boots. Originally worn by the likes of Zinedine Zidane, David Beckham and Steven Gerrard the new Predator Precision has been reimagined with adidas’ latest technologies. 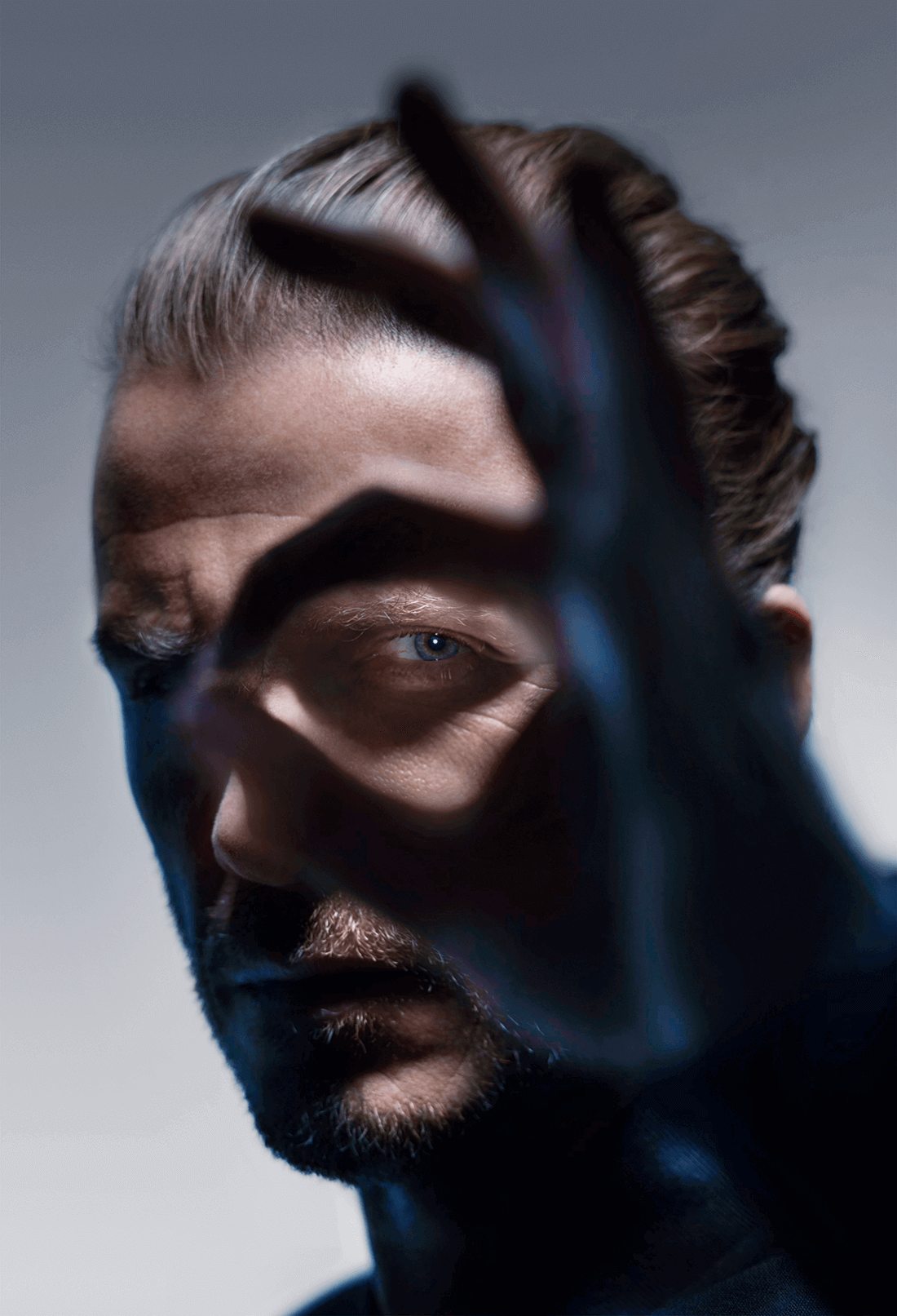 The new Predator Precision visually, is almost an exact replica of the original and features one-to-one colour matching. The use of premium K Leather delivers on performance and offers the boot a classic look while modern adidas technologies, including the introduction of modern tooling and a new lightweight upper update the boot for today’s control-based gamed. 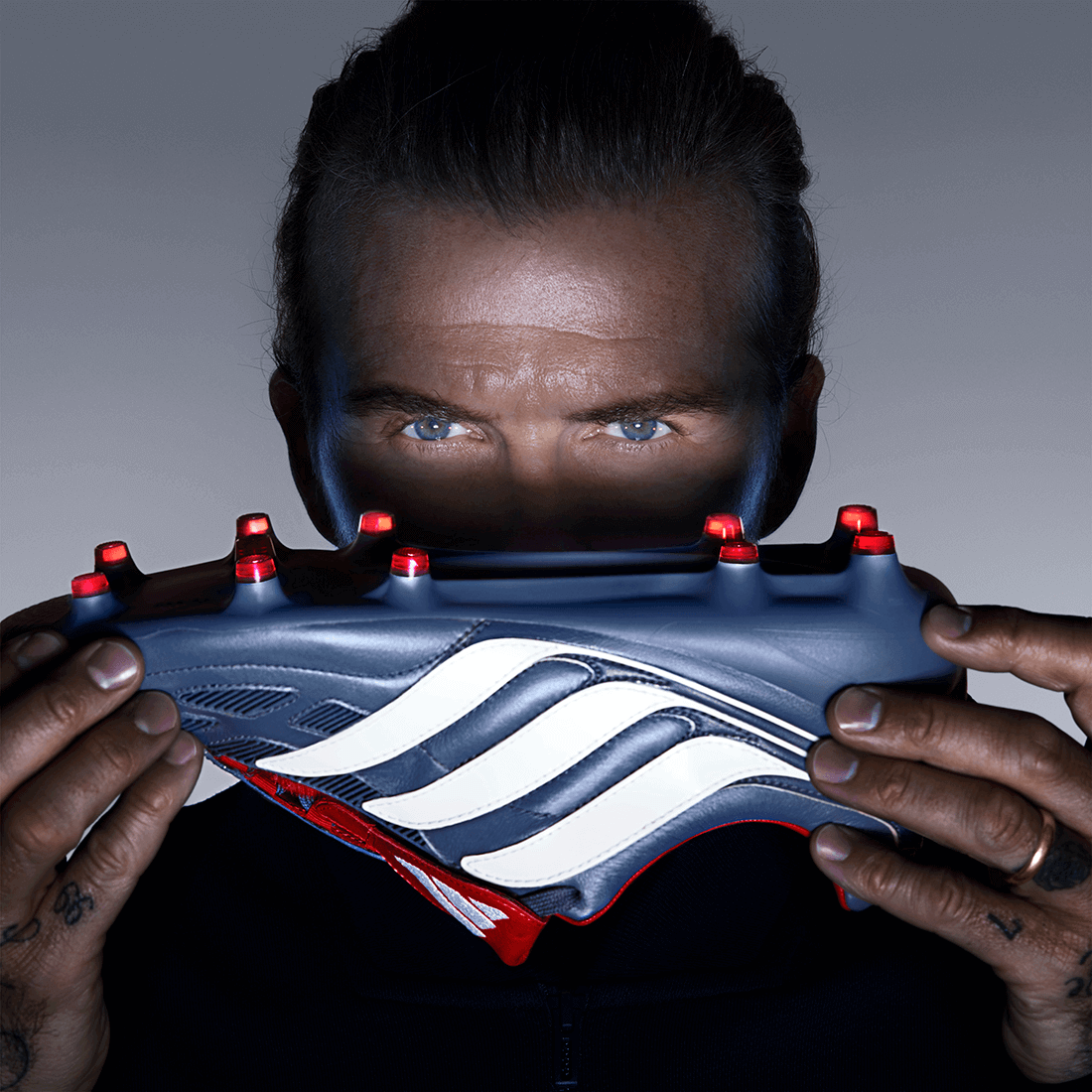 The new Predator Precision will be available exclusively in the adidas Paris Football store from tomorrow and in limited numbers at adidas.com/football-limited_collection and selected retailers from 8th September. 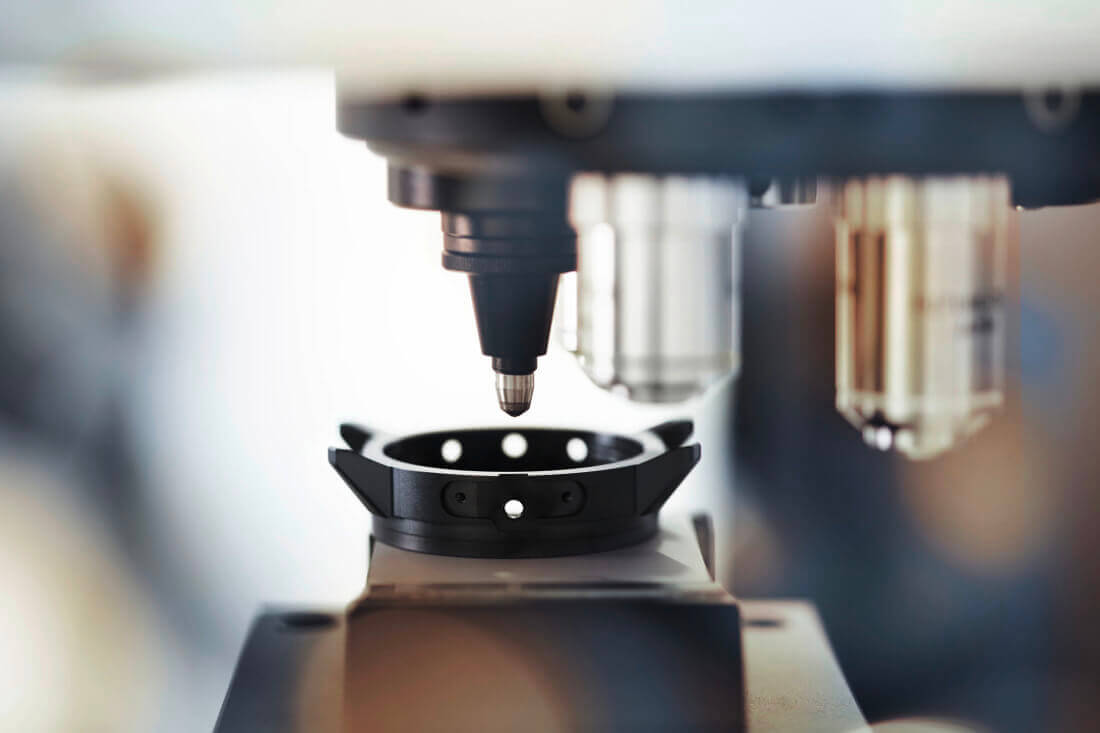 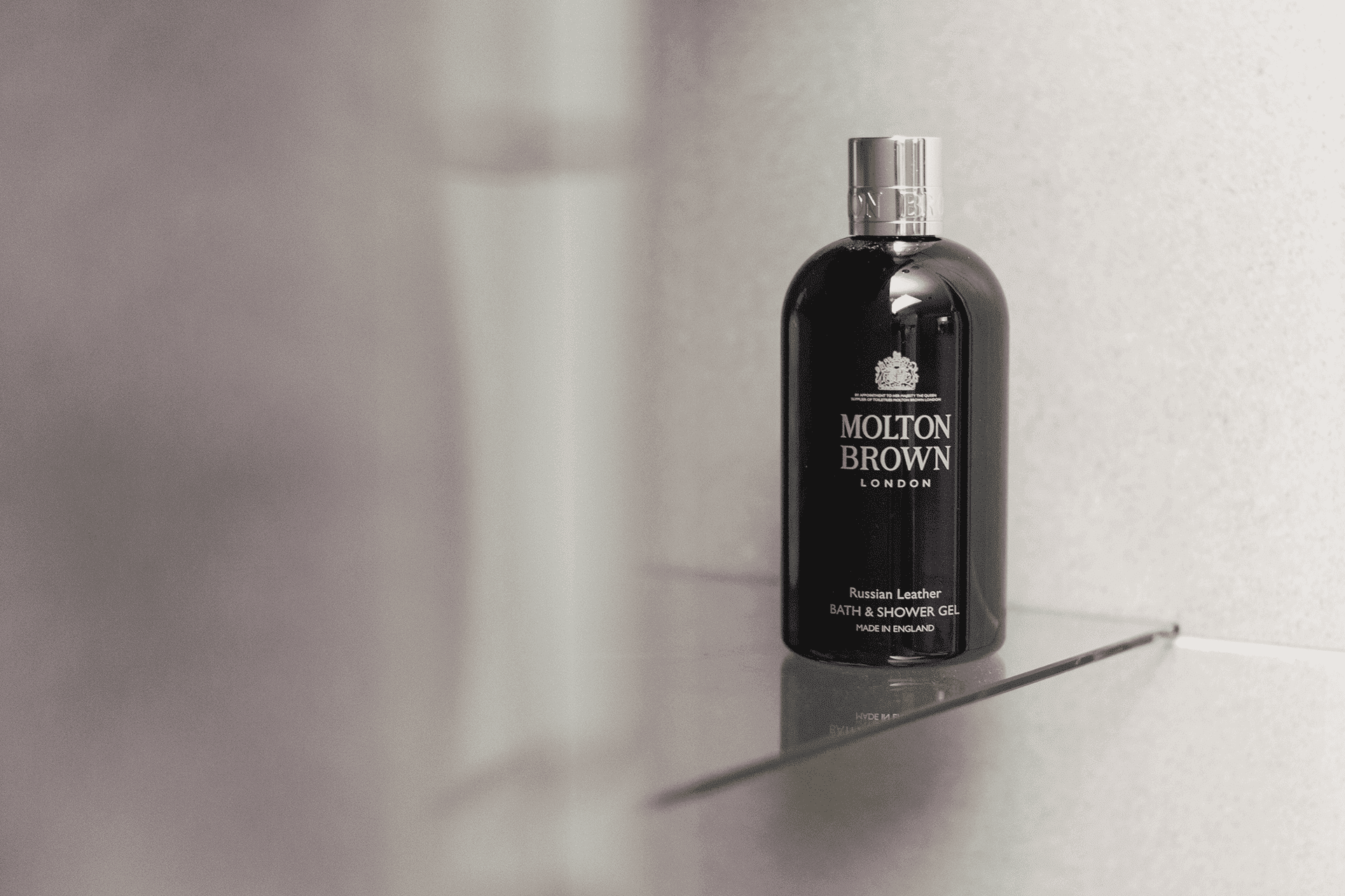