The story of Oscar Pistorius is an incredible one. At a mere 11 months old his legs were amputated resulting in a birth defect. He then learned to walk with artificial limbs, later to be replaced by carbon fiber “blades” enabling him to not only walk with more speed, but also develop the capacity to move at an unthinkable pace.

This talent led Mr Pistorius to become a prolific Para Olympian – winning several medals at the 2004 Athens Paralympic Games and then becoming the champion for the 100, 200 and 400-meter dashes.

His fight to run with able body athletes took him to the semi – finals for the 100-meter dash in Korea and now gives him the opportunity to take part in the 2012 Olympic games in London. This fascinating story is the inspiration for Thierry Mugler’s new fragrance – A*Men Pure Shot.

Engulfed in a white flask is a woody, spicy yet fresh fragrance that takes the characteristics of our modern day hero, which Oscar himself, created as a performance booster for those who are fascinated by strong inspiring scents. The aroma is split into three captivating segments:

Mugler take the tale of a brave man, to enhance the true velocity and spirit of their fragrance; a real-world hero’s scent. 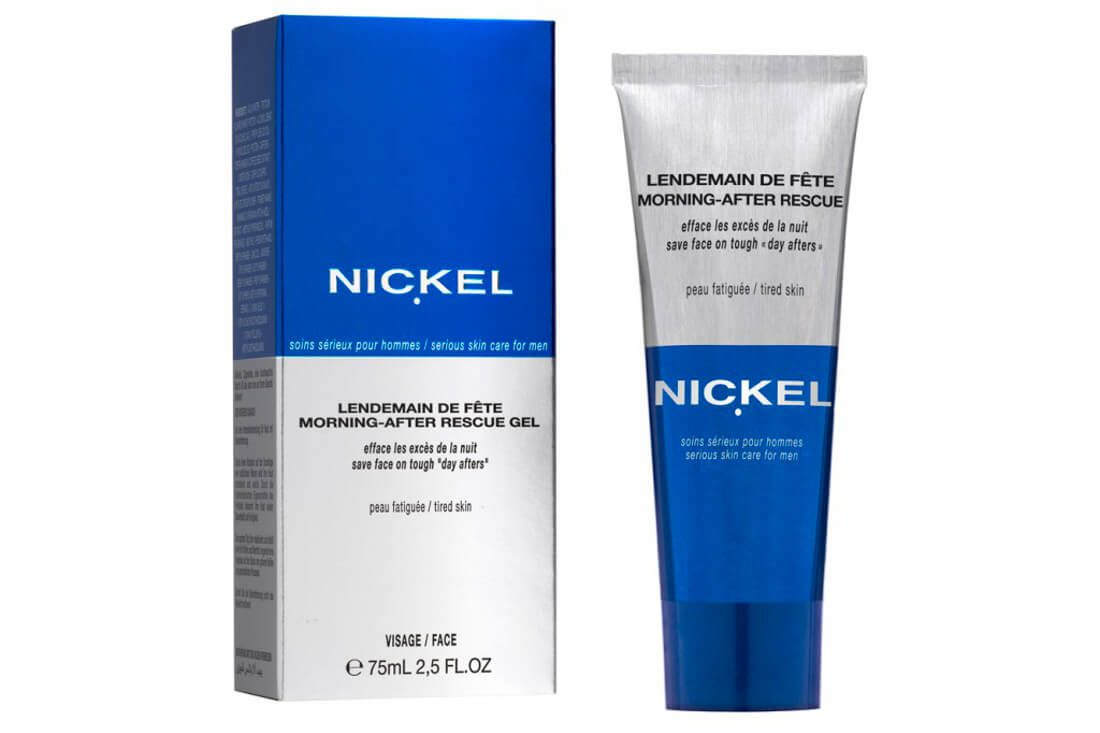 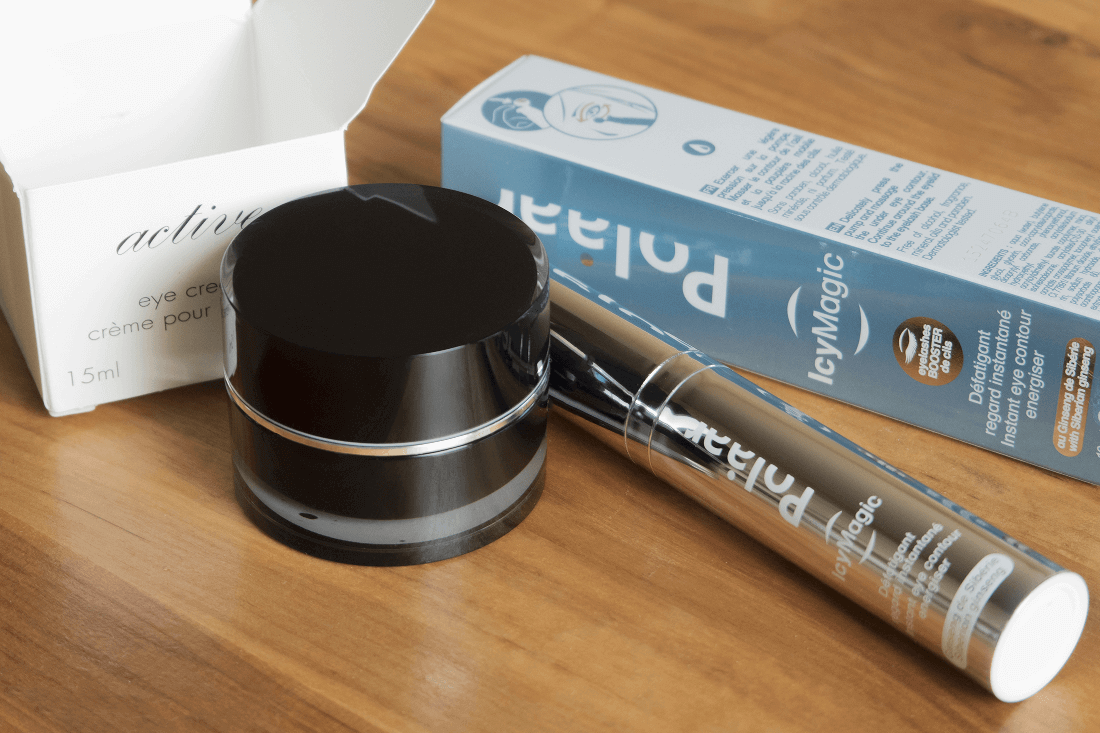