In 2010 Ape to Gentleman will be interviewing experts in all fields to find out their views on male grooming and how it relates to them. This interviewer features talented designer Oscar Udeshi. Of Austrian and Zanzibar parentage, Oscar Udeshi not only is he the youngest Chairman of the British MenswearGuild, he was also one of the youngest menswear designers ever to show on the official Paris fashion week calendar. Having been trained under one of the last remaining bespoke shirt makers of Jermyn Street, Oscar founded his luxury tailoring brand ‘Udeshi’ in 1999 and now has stores in London, Mayfair and Milan.

OU: He is still a gentleman and is knowledgeable and worldly, respectful towards others and himself, and is aware of his situation and the context, and is not afraid to show his true self. As he values himself, his outward appearance, his dress and presentation to the outside world is also important, and he strives to present the best image possible without – this is not the same thing as being vain. Going overboard and being overly conscious would be.

EA: What do you think of the current the relationship between Men’s Fashion and Male Grooming?

OU: Before male grooming was thought of as something for men of a particular persuasion. Now, as long as it is pitched in the correct tone, it is seen as an important part of men’s outward appearance, but not dominant as to the extent seen in some women. Even men who have no interest in fashion will have a special outfit, to which they may change their after shave, put product in their hair etc. Now, admitting that one has a dry scalp, and doing something about it, or having a manicure is no longer seen as something strange for men. If a product targets/solves a real specific problem and is not perceived as fluffy, then it will be used, even by conservative men. Fashion is about certain moods, and men will select scents accordingly, dependent on how they feel and dress. Previously a man would have just one scent, and it may have come out of a red bottle with a ship on it. Now more than ever one has that choice and men are embracing it.

EA: Do you use any male grooming products and which one would you identify as your favourite?

OU: I am on the more conservative end of the spectrum. Thankfully I don’t have much need for concealers or under eye creams and as I travel a fair bit, I keep my arsenal small. The products from Kiehl’s are my current favourites – it’s a shame their service doesn’t match the quality of their product. I adore the Editions de Parfums Frederic Malle scents.

EA: For your ‘Hero Pieces’ collection you talk of functional style, i.e. nothing is created purely for aesthetic values, their has to be some added benefit to the design feature. Which of the current grooming brands you’ve encountered best represents this ideal?

OU:Editions de Parfums Frederic Malle scents. A collection of the passions and know how of some of the best “noses” in the industry. The packaging is divine, and feels like quality and is leaps and bounds beyond the average department store products that are thin and insubstantial. So much so I reuse the boxes for many years to store a wide variety of things. The bottle design is timeless and elegant and wouldn’t look out of place on any bathroom shelf. A collection can be quiet quickly created given the multitude of different delightful scents available from Frederic Malle. The bottle cap is round with a special matte finish that allows the bottle to be opened even with wet hands – not so easy with a round cap. The bottle still looks good after a year and the quality is still remembered, long after the price is forgotten.

Then we come to the contents – scent is very personal of course, but one can smell the quality of the ingredients and how the scent subtlely evolves over time, as opposed to being very powerful at the beginning and then fading in to oblivion. The product speaks for itself. Like at Udeshi.

EA: And finally Oscar, if you had one piece of advice you could give to anyone, what would it be?

OU:Treat others the way you want to be treated. If that means wanting a well groomed, polite, knowledgeable and articulate person in a situation, one has to be that oneself as well. 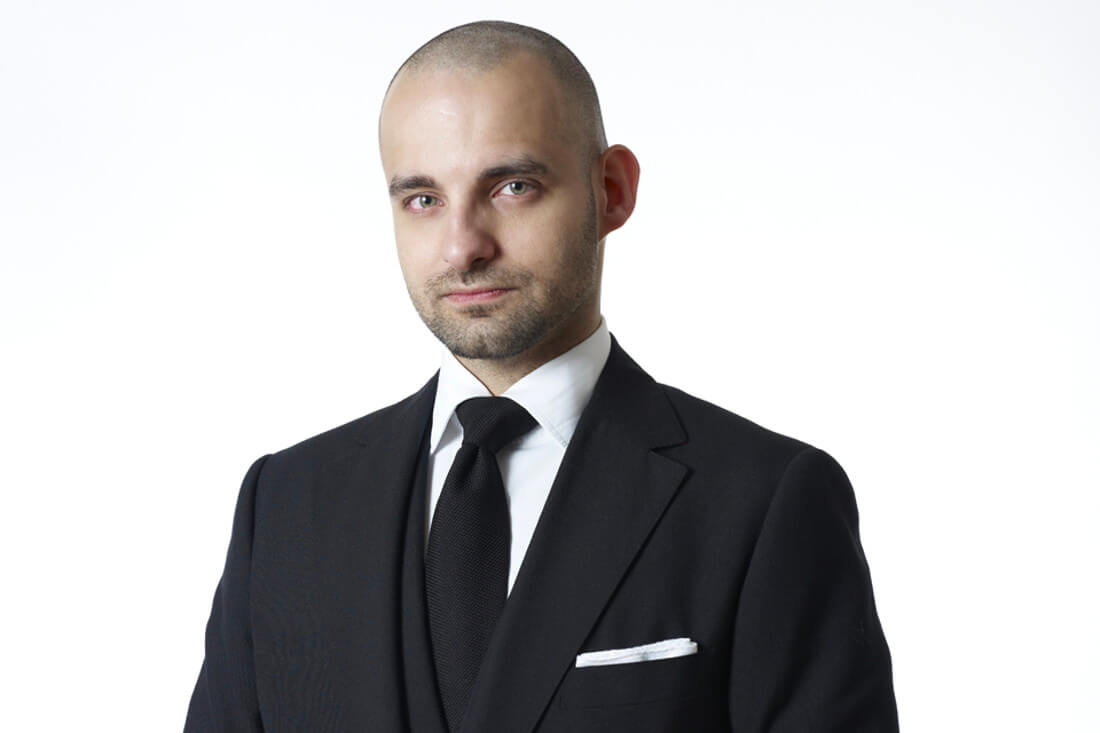 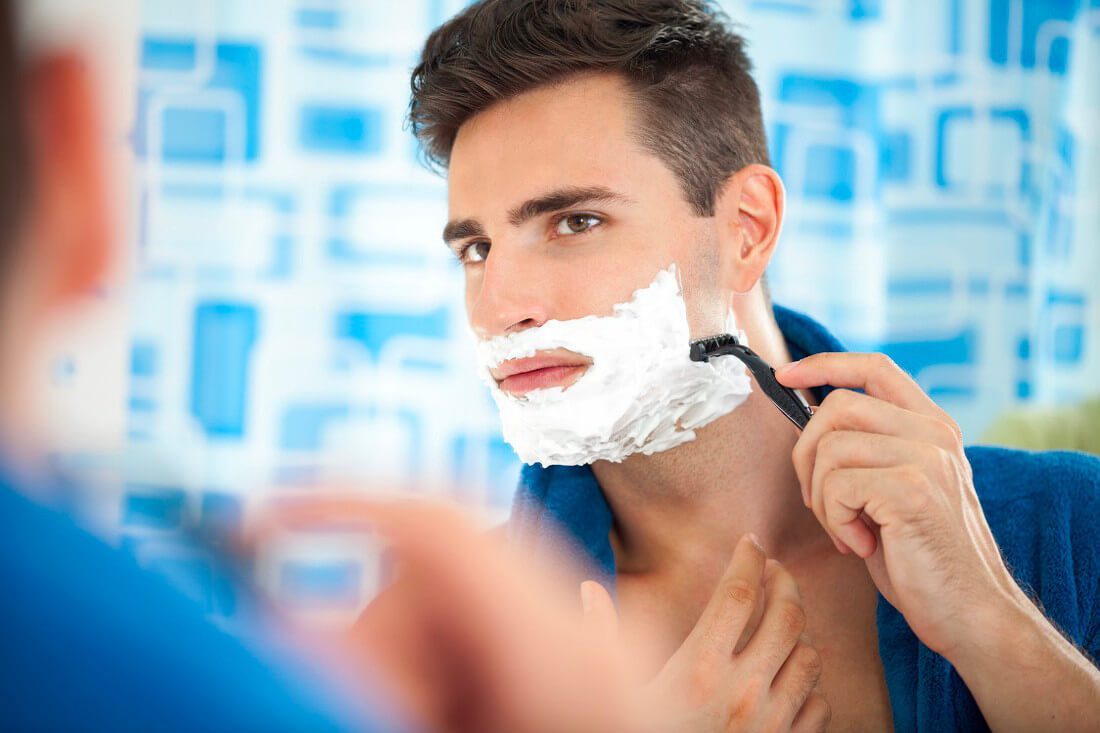 Which do you prefer: Electric Razors, Manual Razors or DE Razors?