Ape to Gentleman take a few moments out of Chris Robshaw’s busy schedule to interview the England and Harlequins captain ahead of England v. France in the 2013 6 Nations. We learn about the rugby star’s life on and off the pitch.

CB: Which person had the most influence on your rugby career?

CR: A lot of friends and family have always been very supportive, but in terms of development, probably Colin Osbourne the Harlequins academy coach, as he helped to develop all the players’ individual skills.

CB: Do you get nervous before a big game or relish the challenge?

CR: I think a bit of nerves are always natural and happen, but I think you get excited by the challenges ahead a lot more now.

CB: This time last year you were announced as England captain, congratulations. When you were growing up did you either dream of playing for England or were you convinced (through hard work) it would?

“I never thought I was destined to play for England, of course as a kid I always dreamed about playing for them and running around as a kid in your rugby tops.”

Playing for England and becoming England captain was through a lot of hard work, as in my academy days I had a lot of bad injuries including a broken foot, leg, ACL reconstruction and broken hand. So there was a lot of rehab and physio done.

CR: I think Rocky Elsom was pretty tough when he was over here, I think he won MOM in pretty much every European game he played.

CB: Rugby players are generally thought of as rugged sportsmen. Have you noticed any change in the attitude of rugby players towards fashion and skin care? For example, seeing more men’s skin care products in the dressing rooms?

CR: I can’t compare from too long ago as I haven’t played that long. I think players are more into their fashion and skin products. From my own experience I have moisturiser in my bag and various products.

CB: What do you eat on a typical day and also, on match day?

CR: On a match day, normally some scrambled eggs in the morning with peanut butter on vogue bread, a banana and protein shake. Then before I go, if it’s a 3pm ko a chicken salad sandwich with salad cream, maybe even a protein bar if I’m still hungry, but you don’t want to feel too full or heavy.

CB: Do you have a skin care routine?

CR: Nothing specific, but I do put some moisturiser on my face after a shower.

CB: What was your nickname at school?

CB: The most memorable moment of your life was?

CR: One of them is definitely being appointed England captain and leading the guys out at Twickenham for the first time, and singing the national anthem there with 80,000 other people singing with you.

CB: If you had to choose another profession what would it be?

CR: I would love to be a professional golfer, and travel the world playing the best courses. Back to the driving range I go.

CB: If you had one piece of advice you could give to anyone, what would it be?

“Make sure you try to enjoy what you do and work hard at it.”

CB: Finally, what is the one question you wish you had been asked?

CR: Not sure…. favourite bad meal to make at home….. probably fajitas.

England Rugby and Chris Robshaw are supporting the Maximuscle Protein Project. Take a look at the videos and interviews and spot your favourite sports star. 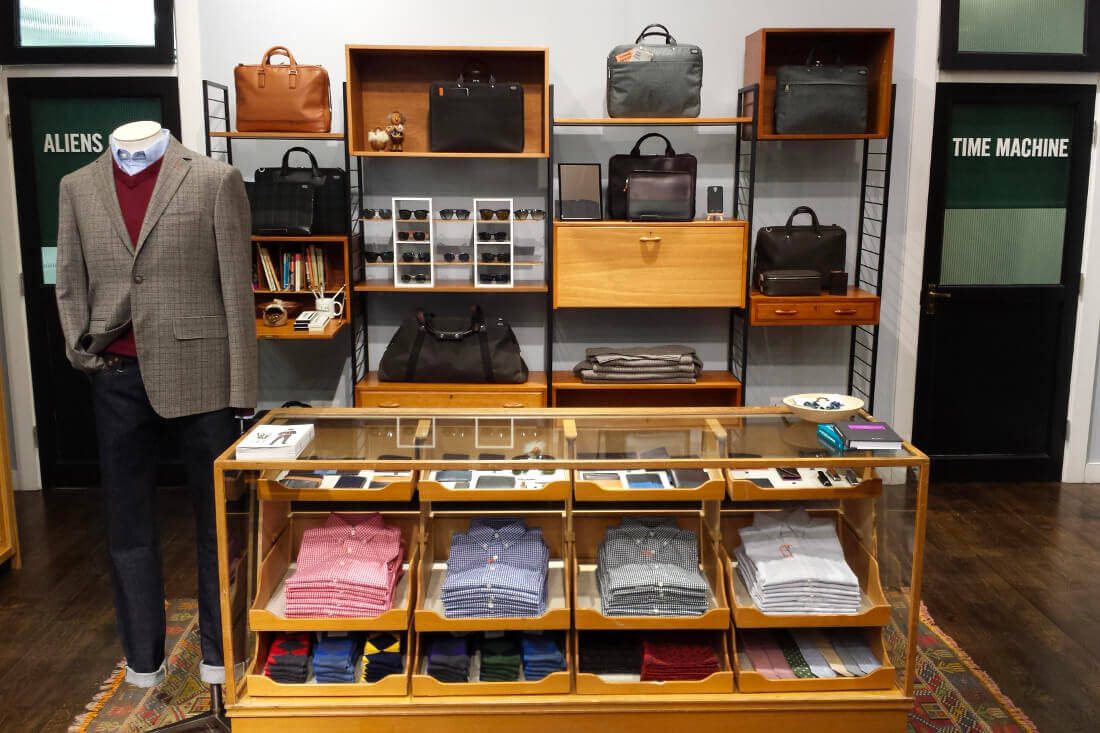