Mr Anthony Elliott, Senior Fashion Editor at Ape to Gentleman spent a few moments catching up with British model, David Gandy. Famed for being the lead male model for Italian designers Dolce & Gabbana he has appeared on magazine covers, in photo shoots, interviews and won many industry awards. Mr Gandy provides Ape to Gentleman with a brief insight into his life.

AE: I can imagine it’s been a busy year, what’s been the highlight of it so far?

DG: Well for me, it didn’t get much bigger than representing the UK in the fashion segment of the Olympic Closing Ceremony with seven beautiful female supermodels.

AE: You have just created your first fitness App, what was the reasoning behind you creating one now?

DG: Demand was the first motive really. Questions about my physique, training schedule etc are the most frequent questions I’m asked by people. Just yesterday a PT from a gym I train at came up and asked if he could train with me and get some tips!

“I’ve been working out for over 10 years now, so through trial and error and working with some of the best PTs in the world, I felt I could produce a comprehensive guide to training and improving men’s physiques.”

Unfortunately there are no cheats when it comes to working out, the more you put in the more you get out of it. But I have tried to make the process as simple as possible, and narrowed down the exercises that I know work and I have had success with personally.

AE: You have pretty much revolutionised the term ‘male supermodel’, do you feel pressured to keep fit & healthy or is it something you enjoy?

DG: There is no pressure, although for campaigns I work hard at it. Some of the top models I know have never seen the inside of a gym! However, I have always played a lot of sport since I was very young. With my job I don’t have the time to do that anymore, so training and fitness and the gym is where a lot of my energy goes.

AE: As part of your long affiliation with fashion, you were also put on the London Collections: Men committee. How important do you think it is that menswear gets the attention it deserves?

DG: The men’s fashion industry is experiencing a boom. It’s now ok for men to take pride in their appearance.

“Our fashion industry is one of the most talented in the world, we have just been very British and not shouted about it enough – something I discussed at Oxford University Union last week when I when to talk about the importance of men’s fashion.”

It’s great that menswear is getting more attention and there is a lot of opportunity for growth in the future.

AE: Is there any designer in particular that you are looking forward to seeing?

DG: According to some sources, Tom Ford and McQueen are both showing in January which is great to have such high fashion, established brands giving their support. I still think Topman is a great show as it represents the British High Street as well as high fashion. Hackett was superb last year, so it will be interesting to see if they can keep such a high level of show.

AE: When you’re not modeling or jetting across the globe, what do you do to un-wind?

DG: Driving and cars are my love. I’m fortunate to be the GQ.com car reviewer so I get many different cars to drive. I’m also working with a team renovating a 1960 Mercedes 190sl

AE: Do you have any exciting ventures on the horizon?

DG: 2013 will be just as busy as 2012, I hope. In 2012 I shot 19 magazine covers, so I don’t think I will ever do that many! But 2013 will be different, with a launch of my charity and also working with new labels and brands such as Lucky Brand and others which I can’t mention yet. I’m looking forward to it.

The David Gandy Fitness and Training App is available from iTunes App Store. 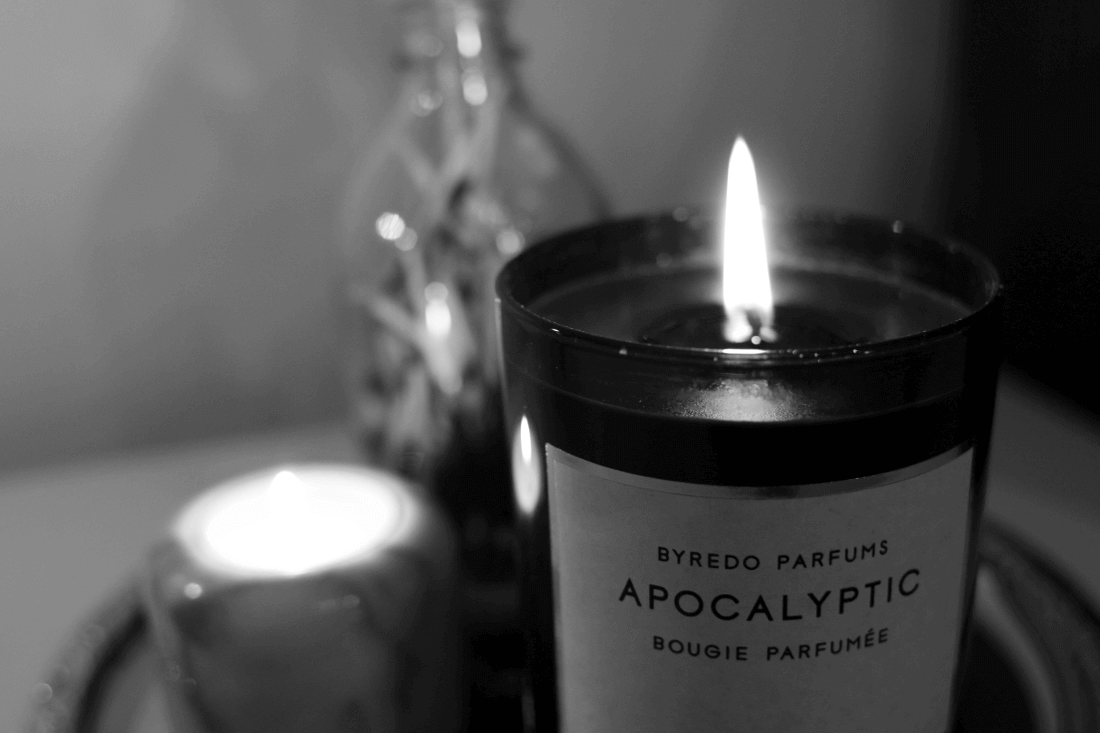 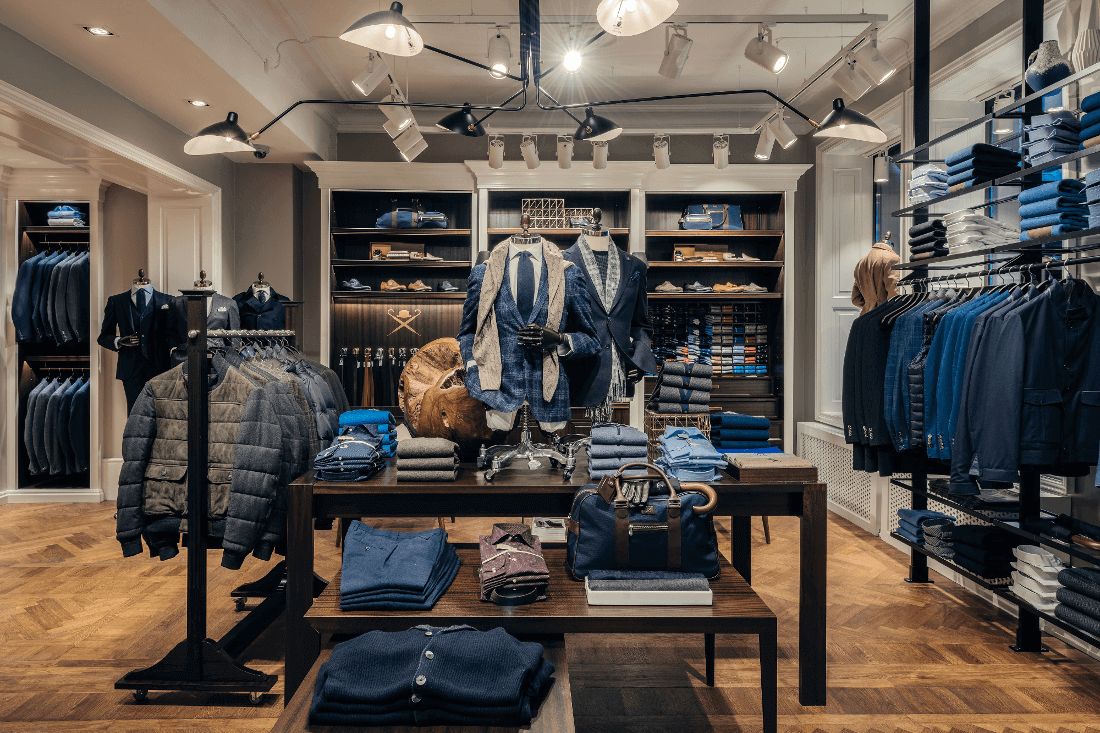