To mark the first round of this year’s FA Cup, Bromley FC have been recruited to model the first ever QR cuts – a Quick Response code shaved into the hair of the team’s first XI.

Betfair have recently signed a unique sponsorship deal to make the Ravens the faces, or rather the heads, of this innovative in-game advertisement. The players will unveil their new dos ahead of their first round clash against Leyton Orient at Brisbane Road this weekend.

Celebrity stylist Daniel Johnson has been drafted in to cut the intricate barnet designs. Johnson, better known for coiffing the quiffs of Wayne Rooney, Rio Ferdinand, Ashley Young and Jermain Defoe, will shave the specially designed QR codes into the back of the teams’ heads to ensure it catches the eye of football fans on Saturday.

Each intricate style takes over an hour to achieve and when scanned with a smartphone the matrix barcode will send users to the Betfair Mobile site, which offers punters the chance to bet on the game.

Bromley FC Manager Mark Goldberg said: “This is a great tie up for the club, a little unconventional, but great nonetheless. The lads were shocked when I asked them to take part but they know what this could mean for the club and they’re looking forward to showing them off in our biggest game of the season on Saturday.”

“I’m used to styling footballers’ hair – and trust me I’ve had some weird requests from them before – but this was in a different league.  The QR cut’s certainly put my skills to the test.  The Bromley boys were game for a laugh and I’m hoping it won’t just be their hair that’s a talking point on Saturday.” – Daniel Johnson

The unusual marketing technique comes after Betfair signed up Britain’s female beach volleyball champions (Zara Dampney and Shauna Mullin) in August who turned their bottoms into their bottom line by signing a unique advertising deal that encouraged spectators to photograph their behinds. 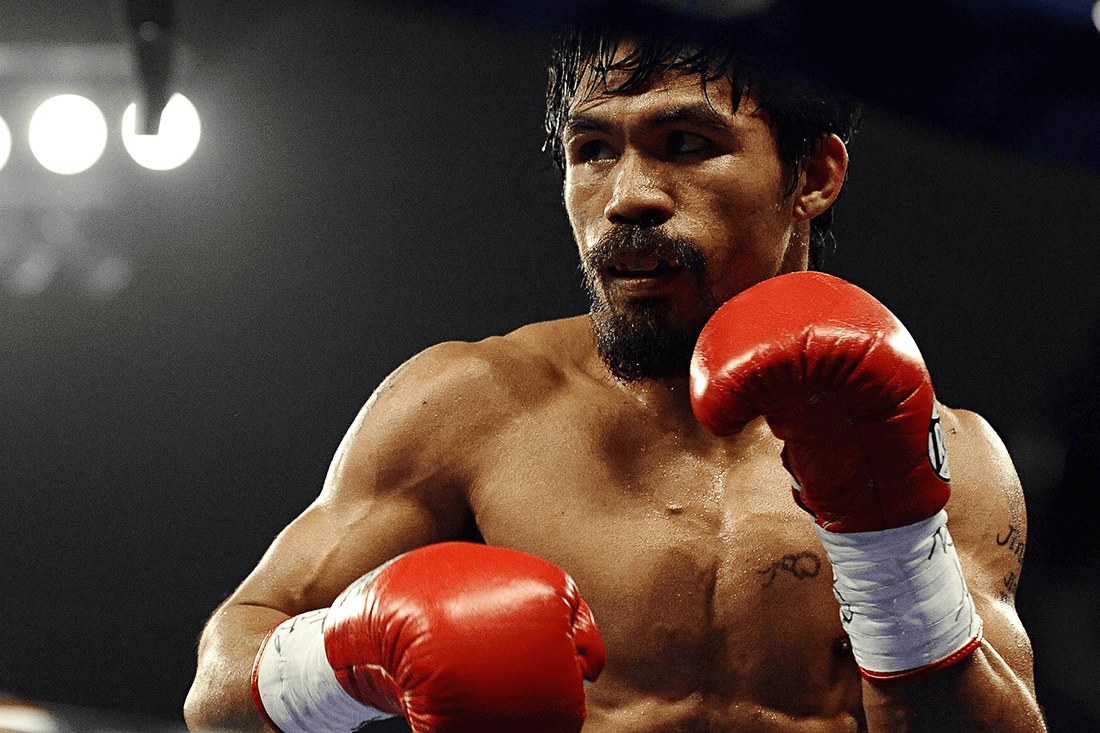