From Zarathustra and Nostradamus, to this year’s preoccupation with the Mayan calendar predicting apocalypse on December 21st, the end of days has been obsessing mankind since ancient times. Pope Innocent III assured his congregation of impending doom in 1284, while Viennese Bishop Fredrick Nausea was certain that the end was nigh in 1532. The catasrophists of 1999 were lead by Nostradamus, who plumped for July of that year, while our own ‘Mother Shipton’ was purportedly more poetic “The world to an end shall come – In eighteen hundred and eighty one.”

Fascinated by the mythical symbolism attached to these prophecy’s, Byredo’s Ben Gorham will launch a new home fragrance – the APOCALYPTIC scented candle – for A/W 2012.

“The history of the apocalypse stretches back thousands of years and has often been depicted in art and cinema. Currently these predictions distract from the real perils facing the planet like global warming and biological diversity. Artistically I wanted the challenge of creating a scent that nobody has ever experienced.”

APOCALYPTIC is a warm, wood fragrance that opens with hot metal notes of fire irons melded with rare, black raspberry from Oregon. At the centre, the scents of ancient papyrus and oakmoss conjure age, while at the base, warm dark woods and the smouldering birch hint at depleted primordial forests. 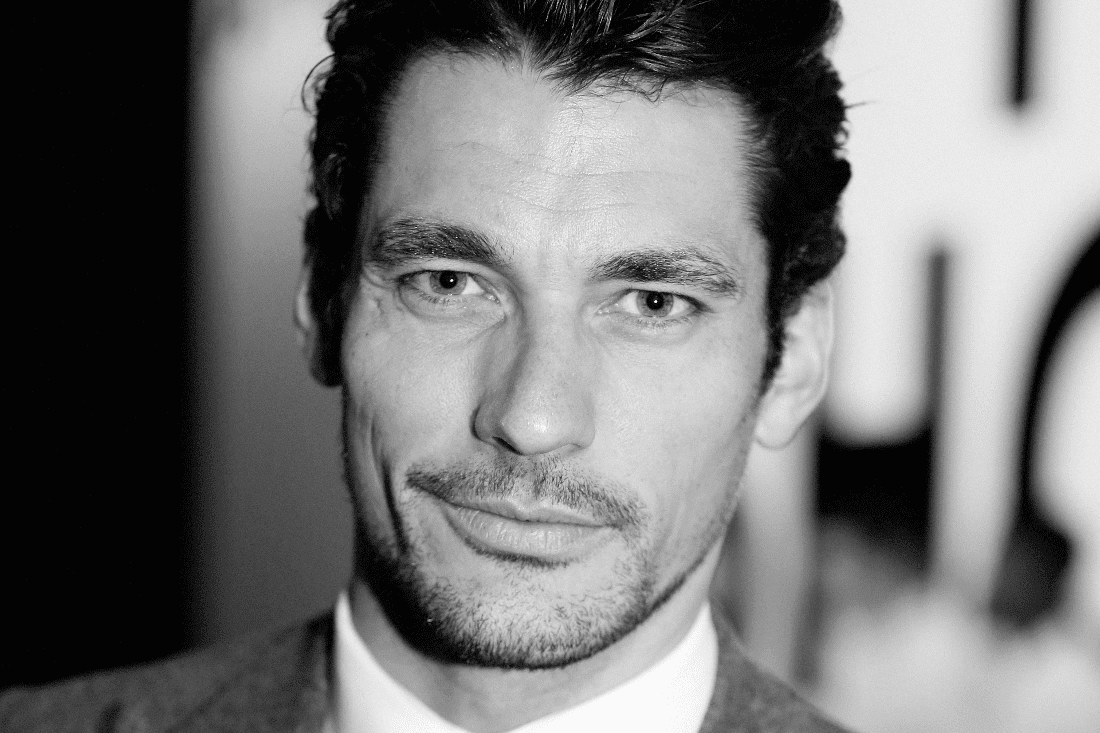