To celebrate a centenary of automotive genius, German car makers Audi have teamed up with Viennese piano-maker Bosendorfer to design a concert grand piano. This audacious project required the Audi team to learn from scratch the intricacies of piano design, before creating the revolutionary design we now see before us. Bearing the Bosendorfer name, you can rest assured that the piano sounds at least as good as it looks, which is truly saying something. 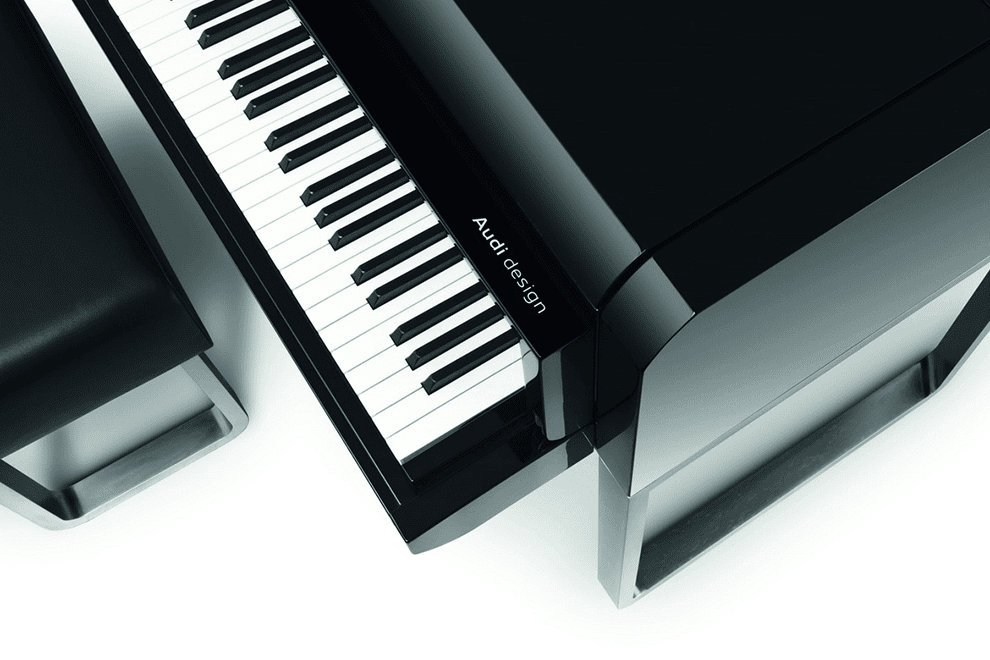 The Bosendorfer Audi Design Grand Piano will make its world debut at the Audi Forum in Ingolstadt, Germany, to mark Audi’s 100th anniversary celebrations, scheduled for July 16th. After it’s initial unveiling, the grand piano will be on general sale for around €100,000. I suppose we shouldn’t really be all that surprised that they have attempted this project, after all some of the world’s greatest pianists have hailed from Germany. In fact even Audi themselves have a musical past, their engines have long been the sound of enjoyment for many decades of Audi drivers. 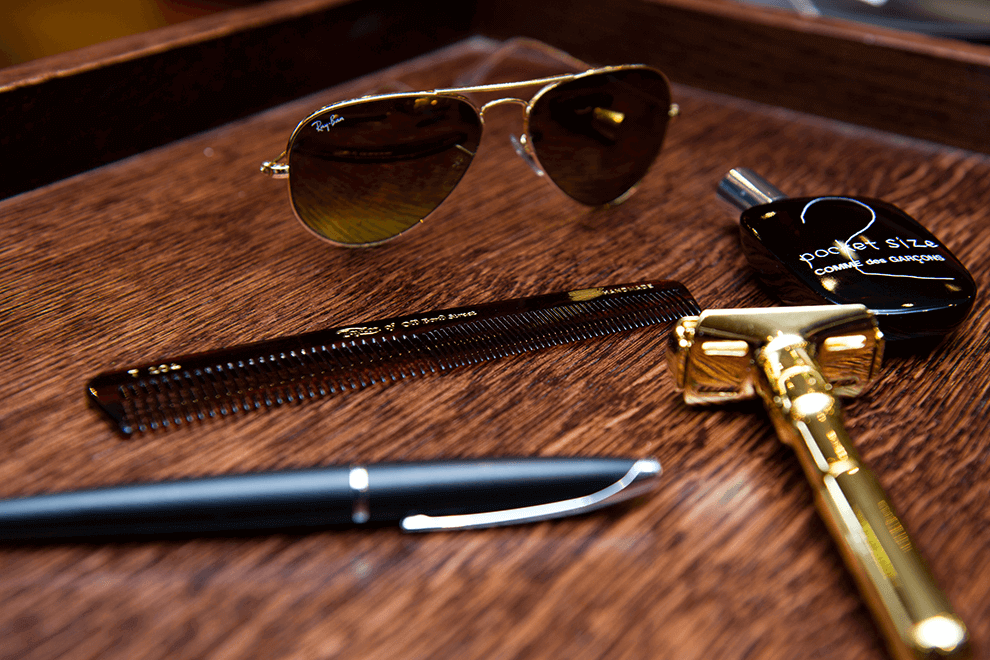 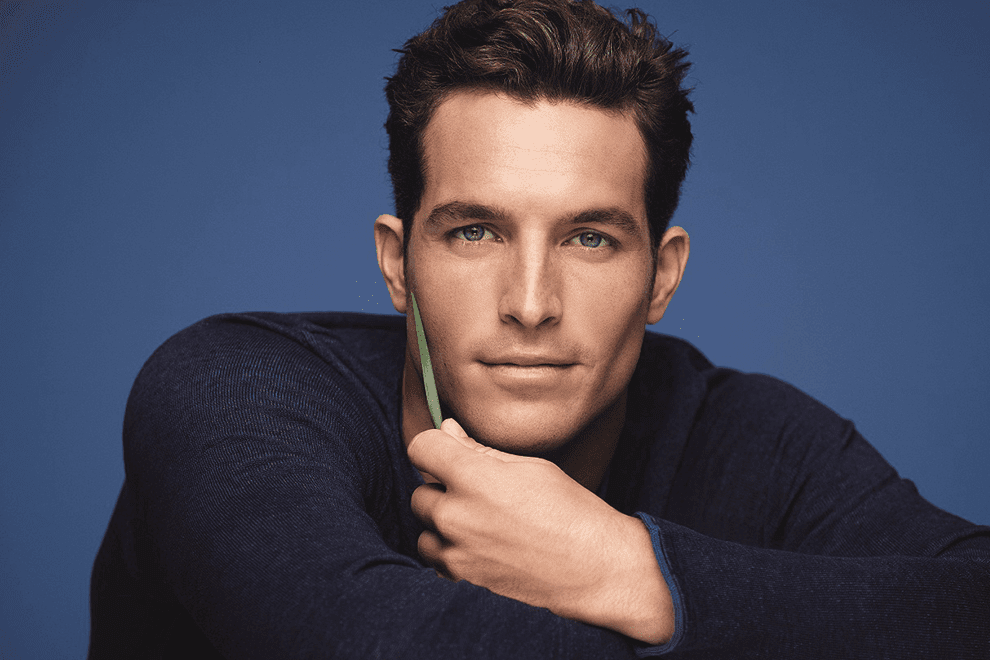