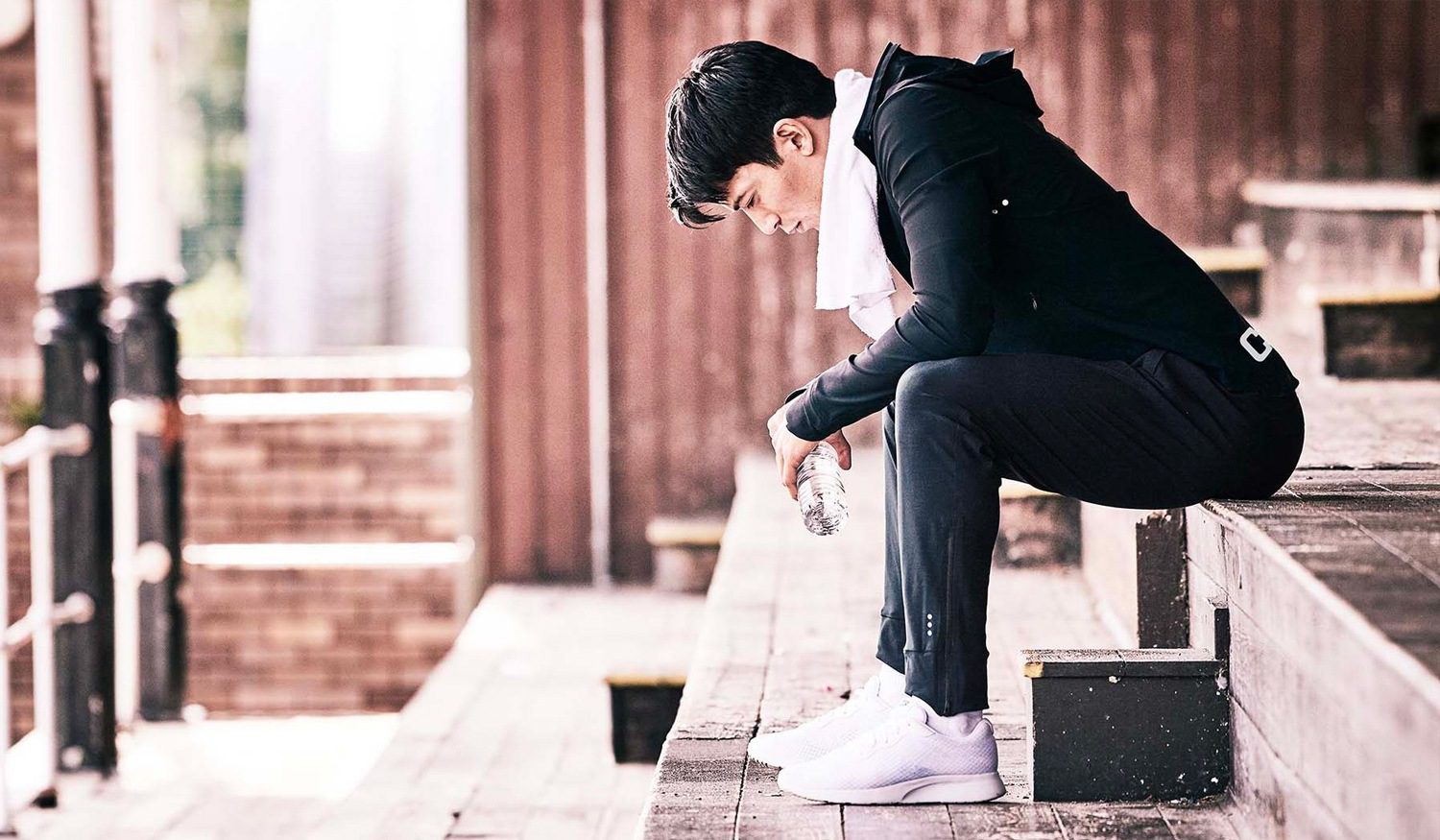 When athleisure first cropped up in the early 2010s it bore all the trappings of a fleeting fad. There was the catchy name (a portmanteau of “athletic” and “leisure”), the high-street clamour and the fashion-press frenzy. It would have been easy to assume that wearing gym gear recreationally was nothing more than a flash in the pan, and yet here we are a decade later, still very much doing it. Athleisure didn’t die out as most trends do. Instead, it stuck around, gradually becoming the new normal. At a time when dress codes were already loosening up, sporty staples became the new casualwear, crystallising the shift into more relaxed territory. Sure, the word “athleisure” doesn’t get tossed around quite so liberally these days, but that’s only because it’s so widely accepted now.

Given that it’s such an integral part of modern menswear today, it’s a good idea to get acquainted with the brands doing athleisure best. These are the labels that have made a name for themselves blending sportswear and casualwear – and why they’re worth having in your locker. 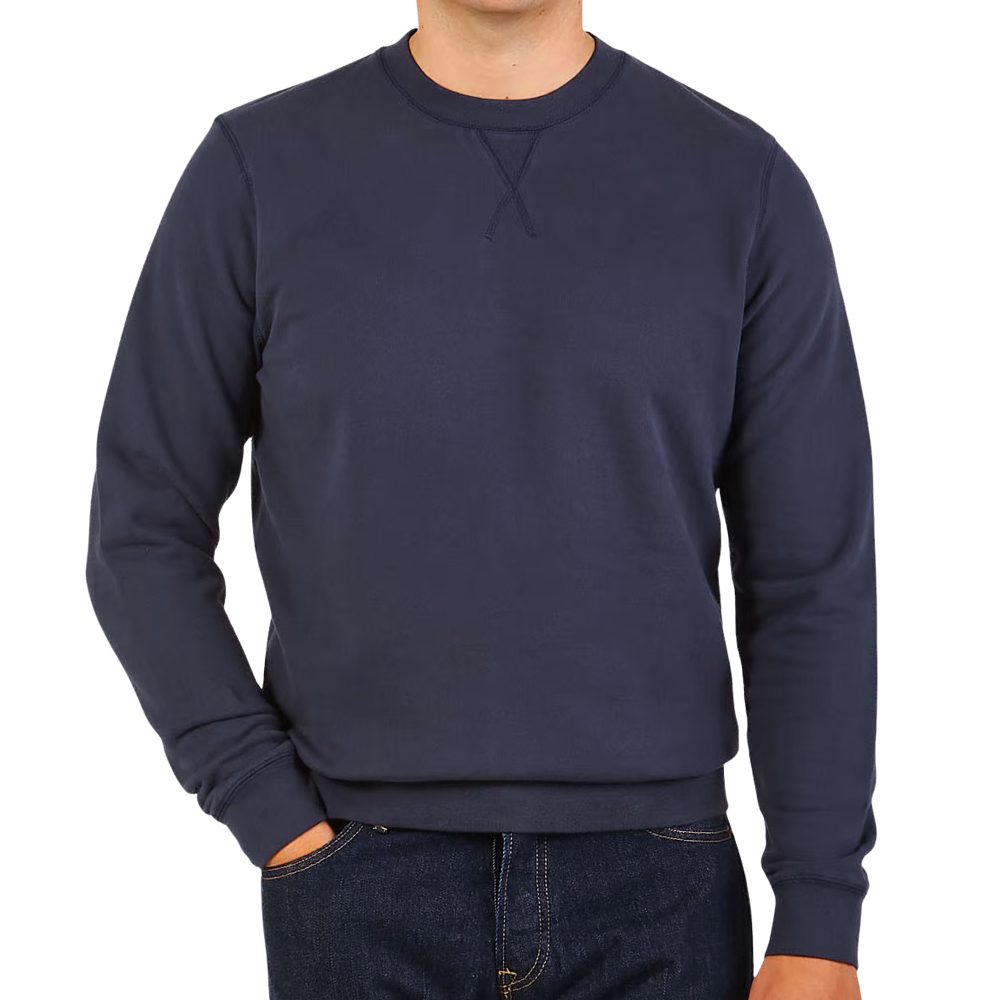 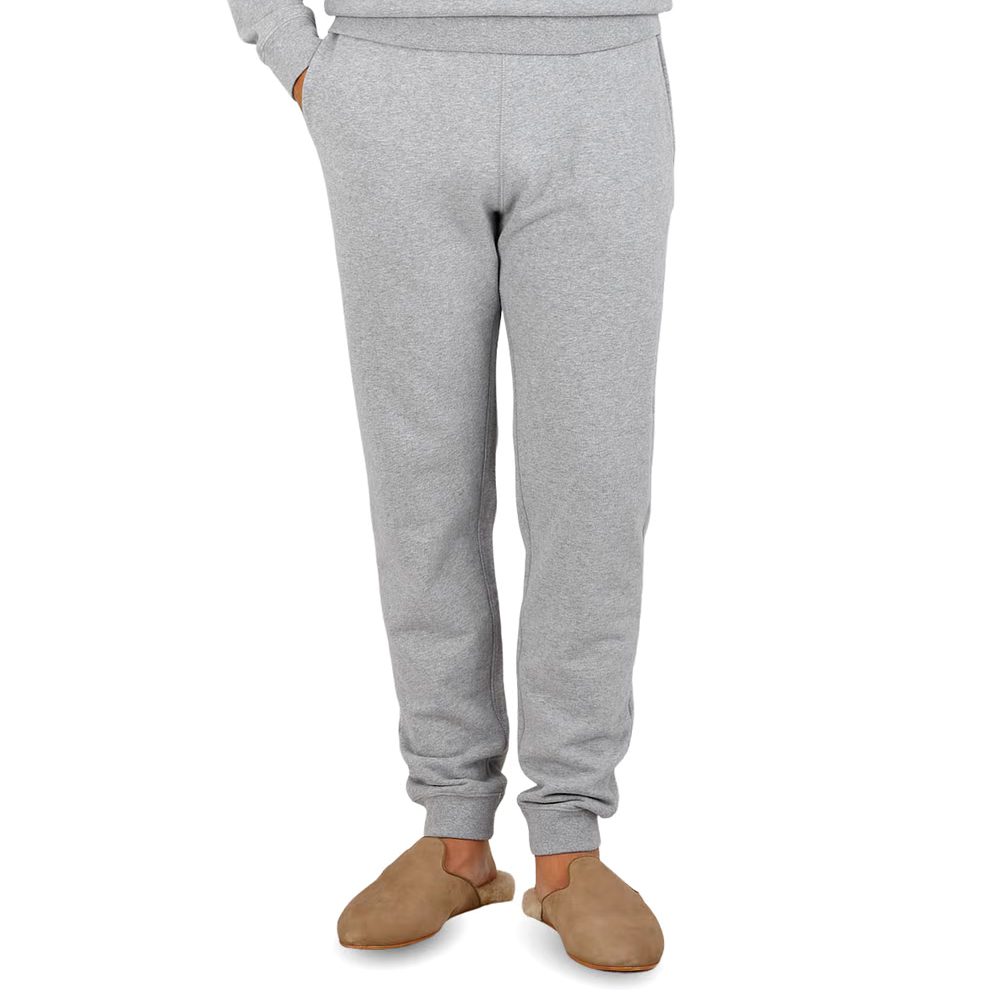 Sunspel’s simple wares may not be able to compete with dedicated sportswear labels in terms of performance or technology. But they can certainly give them a run for their money where quality is concerned.

The British basics brand is known for making some of the most luxurious wardrobe staples money can buy. Naturally, athleisure essentials like jogging bottoms, hoodies, loopback sweatshirts and Supima cotton tees are no exception. Expect reassuringly weighty fabrics, made-in-England production and a deep-rooted “less is more” approach to design. 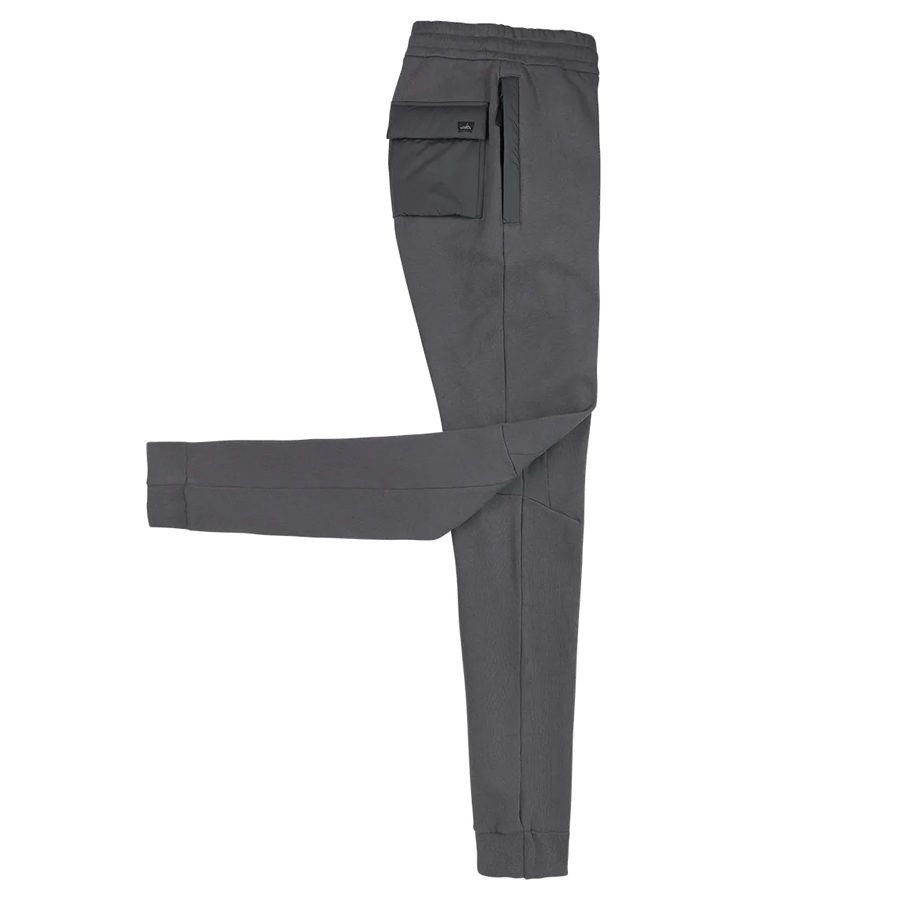 Amsterdam-based brand WAHTS looks to merge luxury menswear with contemporary sportswear to create comfortable garments that look good and perform. Sticking to a muted monochrome palette, each of the label’s pieces is minimal in design with a laser focus on craftsmanship and premium fabrications. WAHTS only uses Portuguese factories and manufactures in limited production runs, which ensures quality standards don’t slip.

The range has expanded in recent seasons to offer a full breadth of menswear – including knits, sweats, shorts, chinos, shirts and even swimwear – so if you’re on the hunt for versatile clothing that works in and out of the gym, look no further. 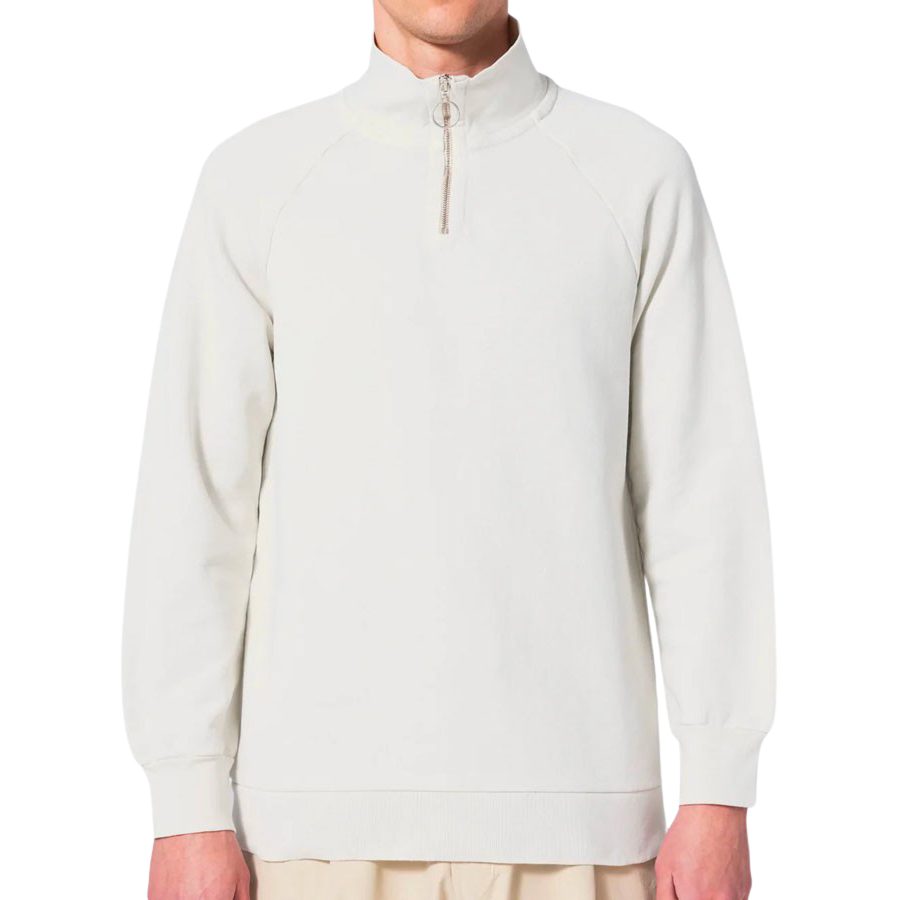 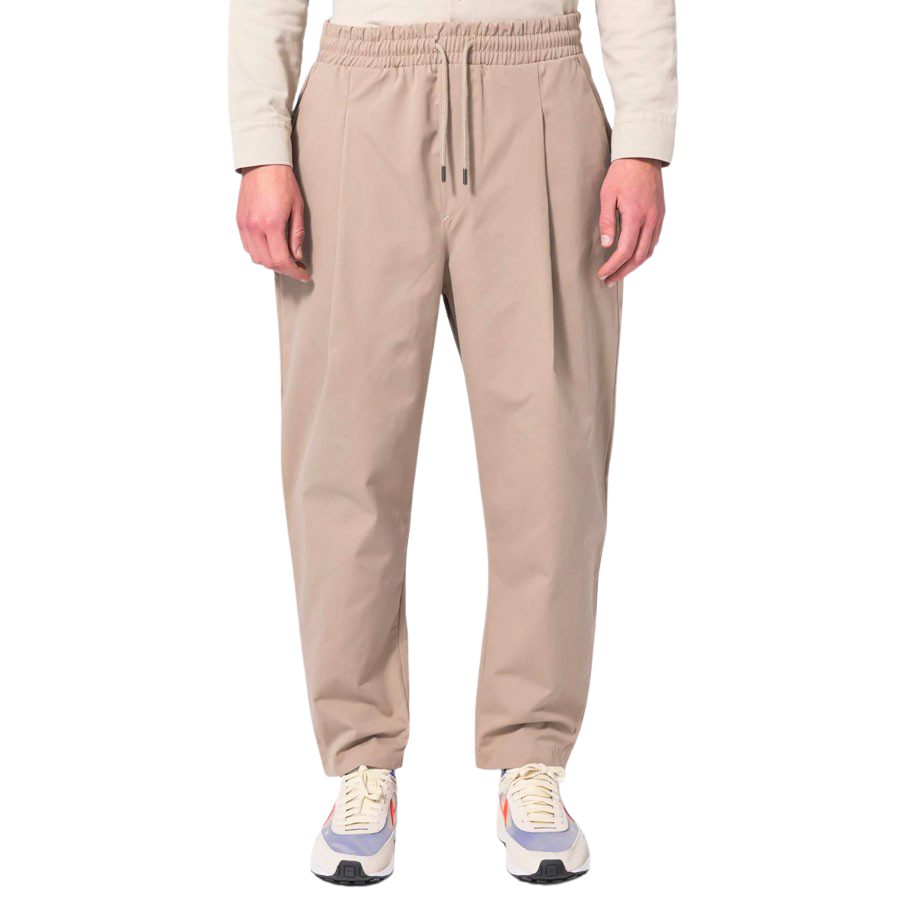 Unfeigned was founded with the goal of creating a sustainable men’s fashion brand that blurs the lines between smart and casual wear. Production takes place in Portugal using environmentally-conscious fabrics like organic cotton, Tencel and recycled polyester, and there is a full transparency report available on every garment showing where each element is sourced on its journey. It’s an approach to transparency that a lot of the big names on this list could learn a thing or two from.

The collection itself is inspired by athleisure aesthetics. This season’s highlights include the quarter-zip sweats and drawstring pants – both of which would look just as good dressed up for the office as they would lounging around the house at the weekend. 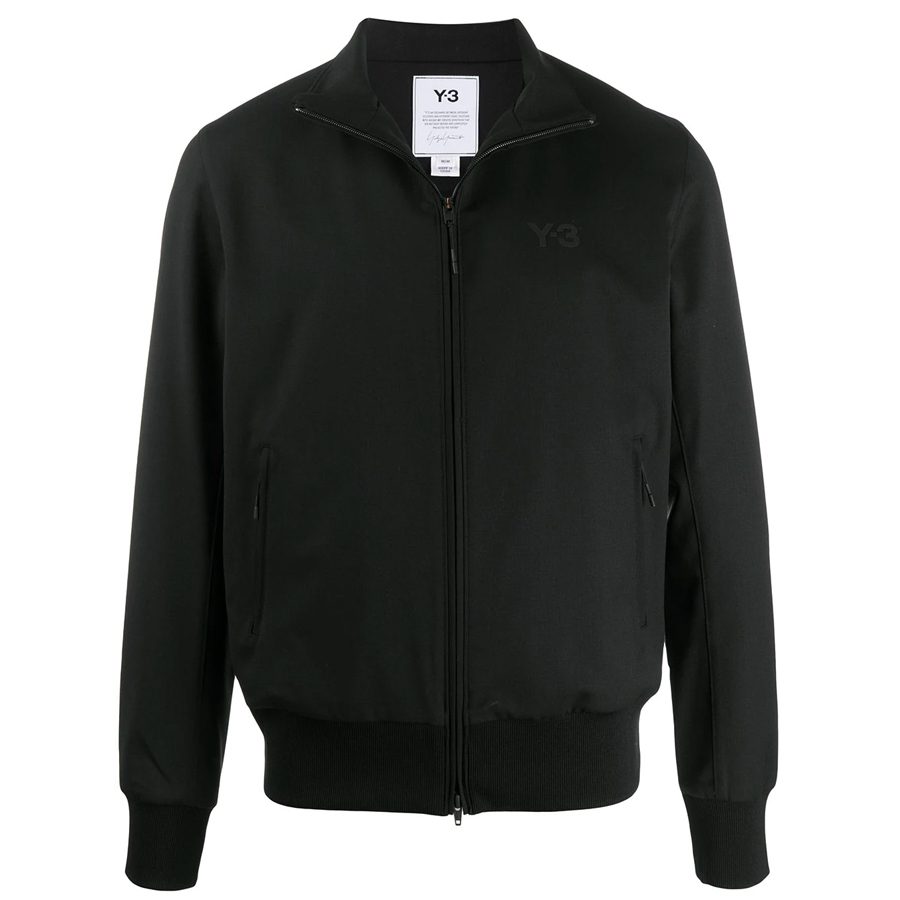 It may have been around for almost 20 years now, but even in its infancy Y-3 was miles ahead of the curve. The offspring of avant-garde Japanese fashion designer Yohji Yamamoto and Adidas, Y-3 was one of the first labels to look at sportswear in terms of fashion rather than simply functionality. In that sense, it could be argued that this ongoing collaborative project is one of the original athleisure brands. Either way, it’s trademark blend of futurism and minimalism is still as relevant to today as it ever was. 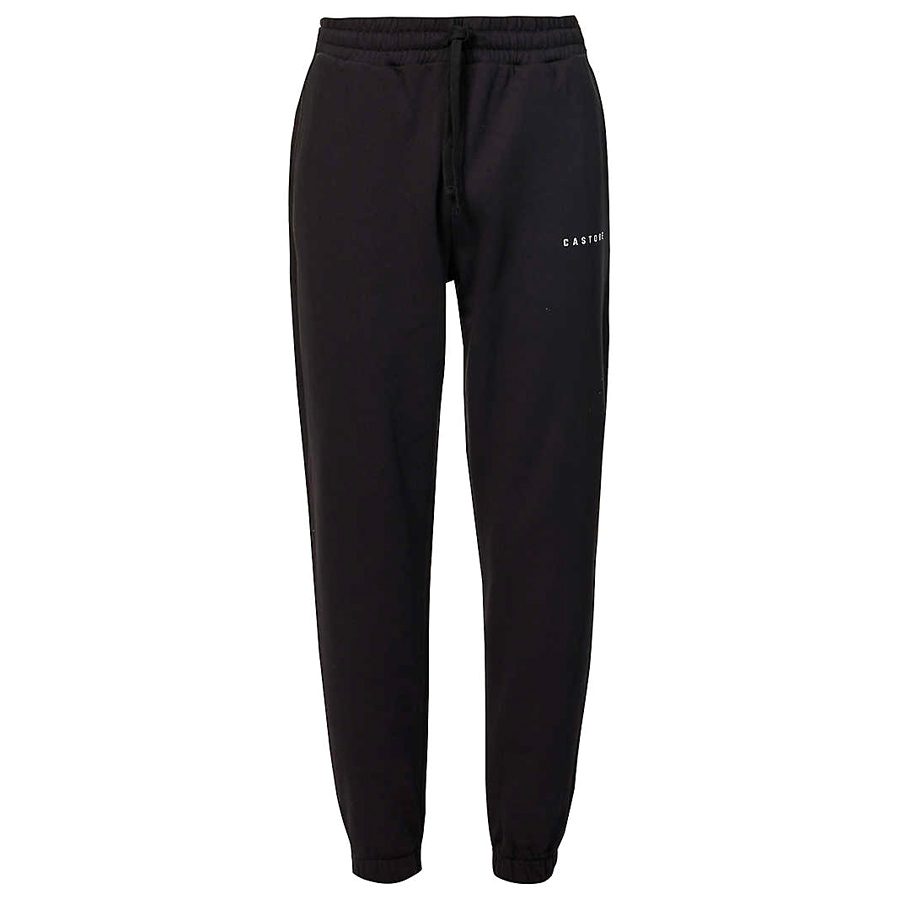 With its uniquely luxurious slant on men’s high-performance sportswear, Liverpool’s Castore is geared toward those who demand more than the likes of Nike or Adidas can offer. Founded by brothers Phil and Tom Beahon, the young label creates functional sportswear that looks as good around town as it performs on the track. But don’t take our word for it – some seriously big names in sport have expressed their interest too. Most notably, tennis star Andy Murray is now one of the British brand’s shareholders. 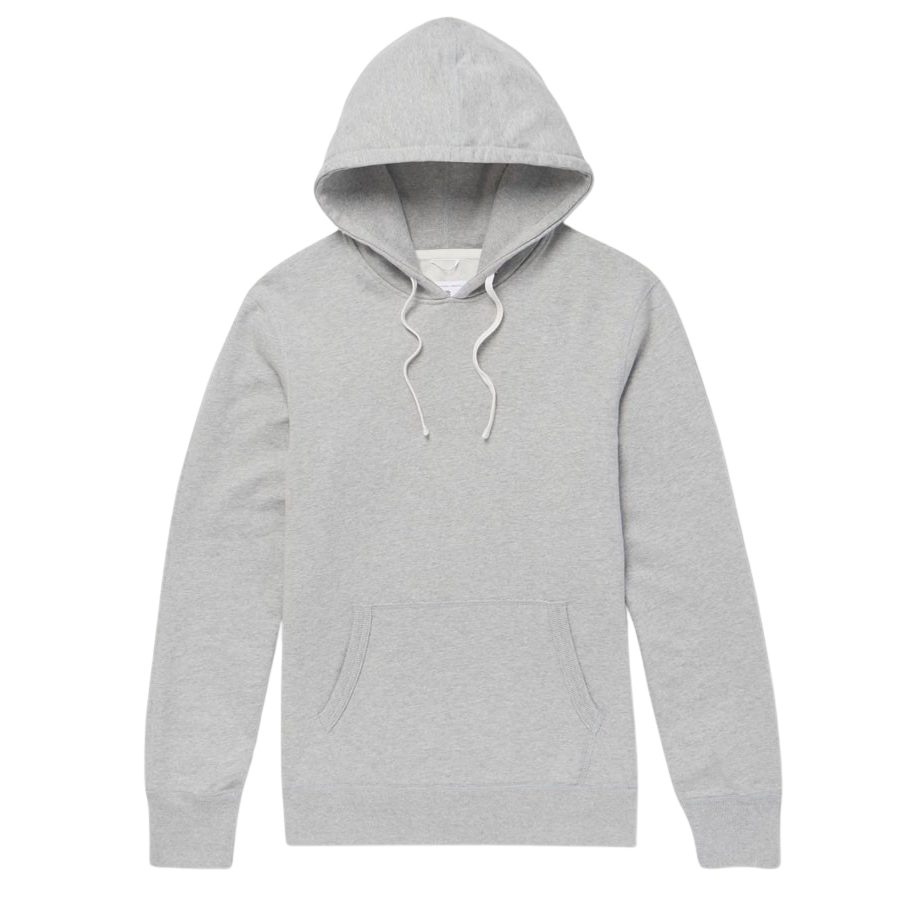 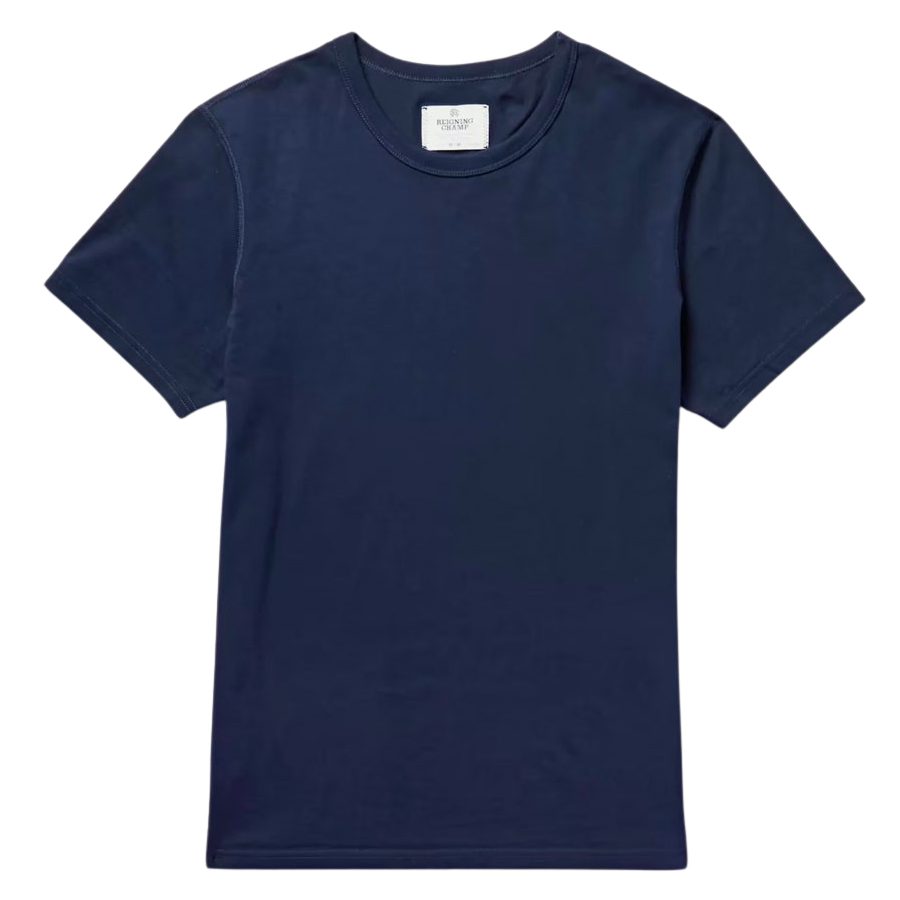 Using signature fabrics and rugged construction, Canadian brand Reigning Champ has been at the forefront of the athleisure movement before there was even a name for it. It’s one of the few brands in the world that has its own cut-and-sew factory, and the design know-how of its founders has attracted collaborations with the likes of New Era, Adidas, Asics and Converse to name but a few.

In fact, CEO Craig Atkinson was previously the main manufacturer for some of the most hyped labels on the planet, including Supreme. If you like your athletic gear to have some streetwear credentials then it doesn’t get much better than that. 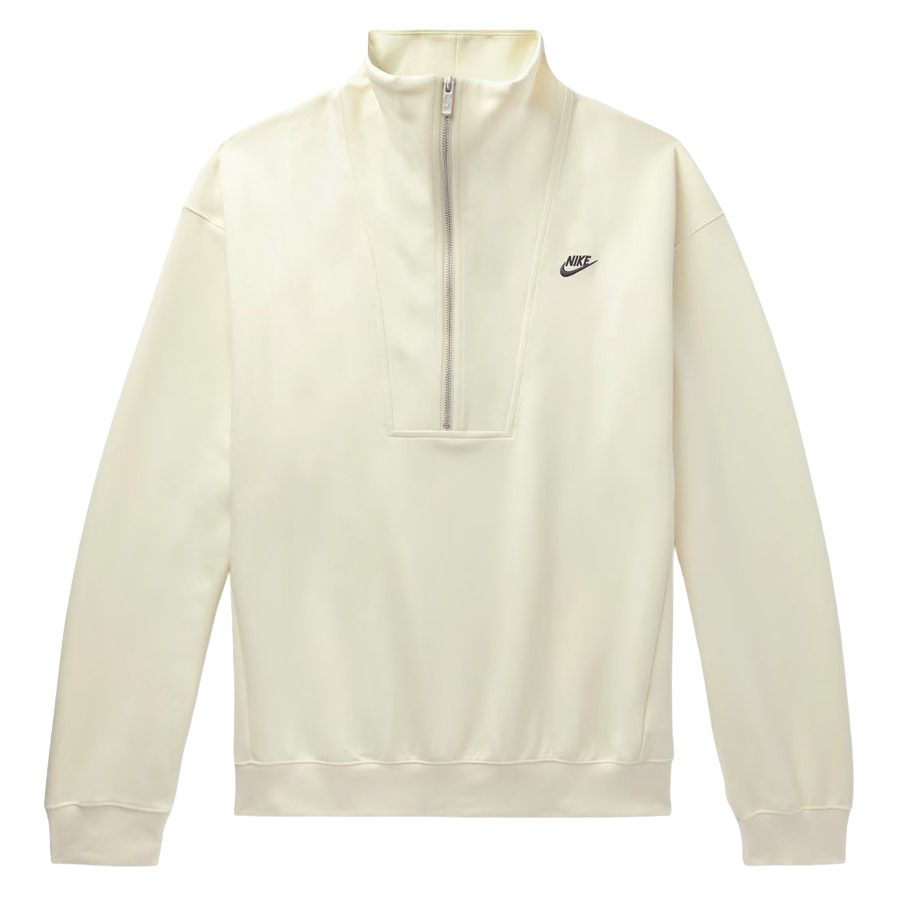 A name that needs no introduction, Nike is perhaps the ultimate athleisure brand. The Oregonian sportswear behemoth’s offerings stray into both full-blown athletic gear and lifestyle apparel, but the label’s NSW line creates garments that sit somewhere between those two extremes.

Launched back in 2011, the NSW range is made up of everyday essentials with a sporty twist and is one of the most established forces in athleisure. 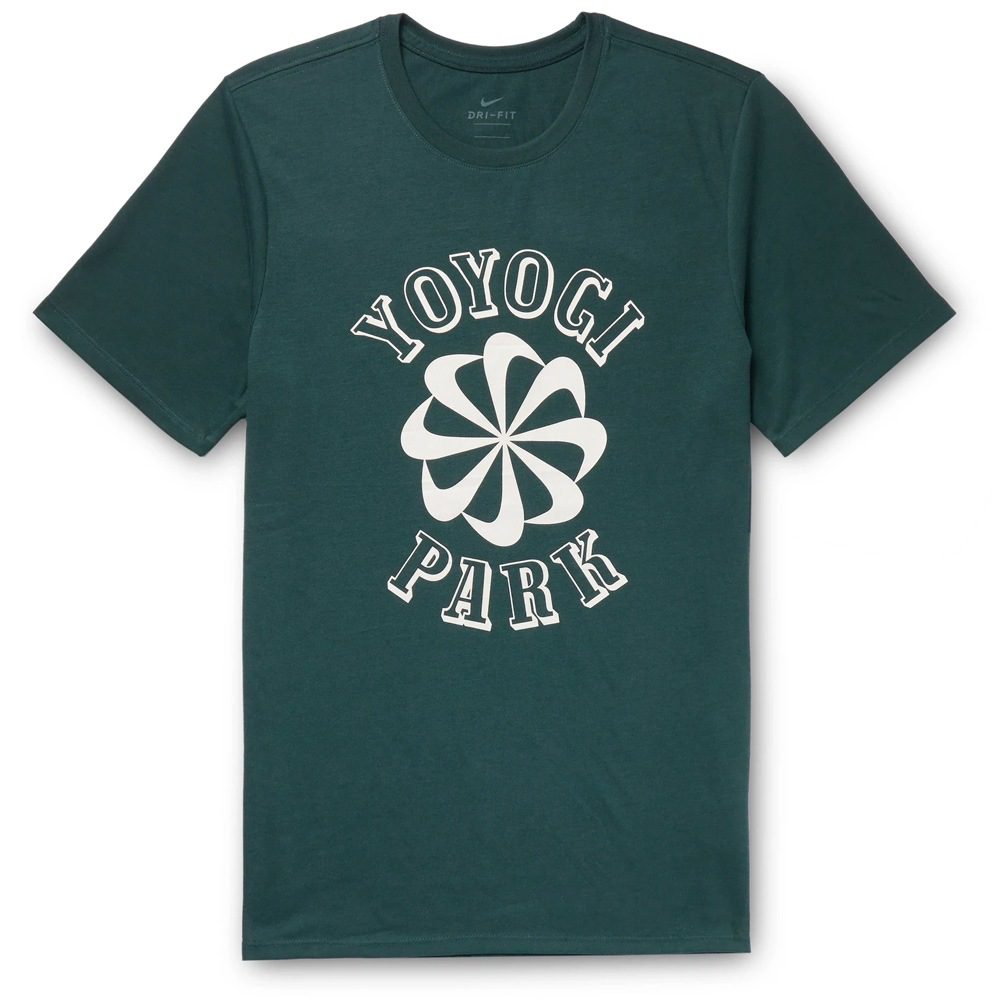 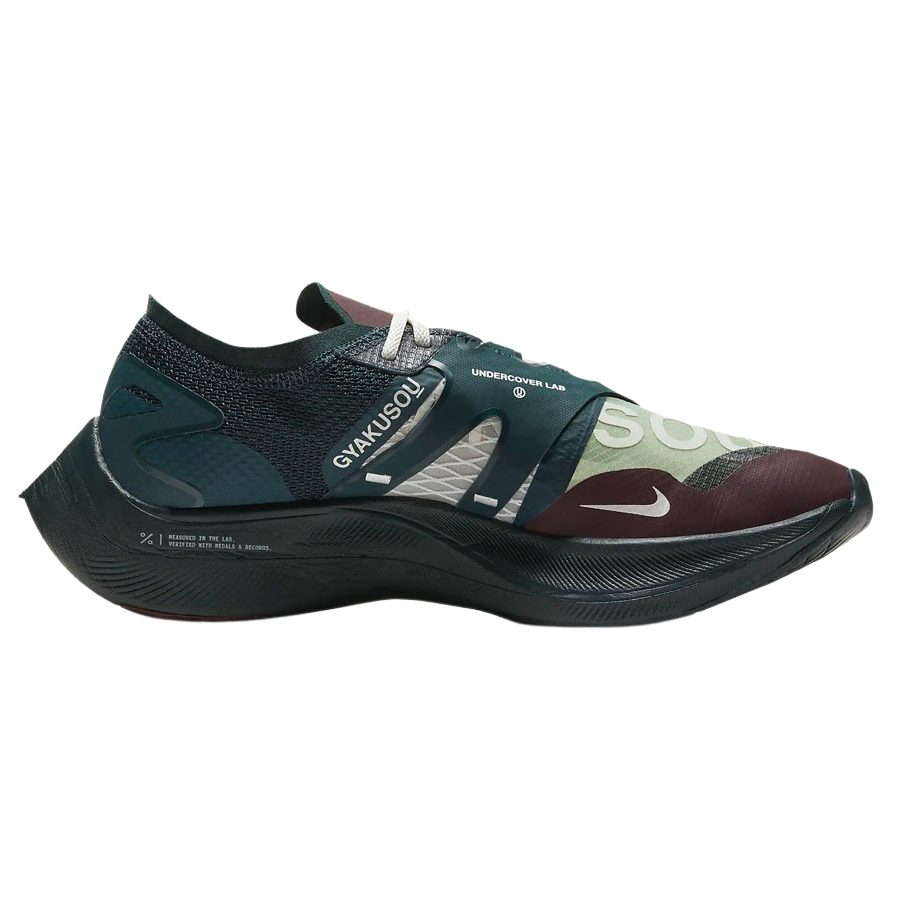 In the streetwear world, Jun Takahashi’s Undercover is known for its high-fashion-leaning garments and shadowy styling. In the athleisure world, though, it’s known as one half of fashion-forward performance running imprint Gyakusou. The other half being Nike.

Gyakusou merges Takahashi’s aesthetic with Nike’s vast technical knowledge to create gear that wouldn’t look out of place jogging down a Fashion Week runway. It’s some of the best-looking running garb on the market for sure. 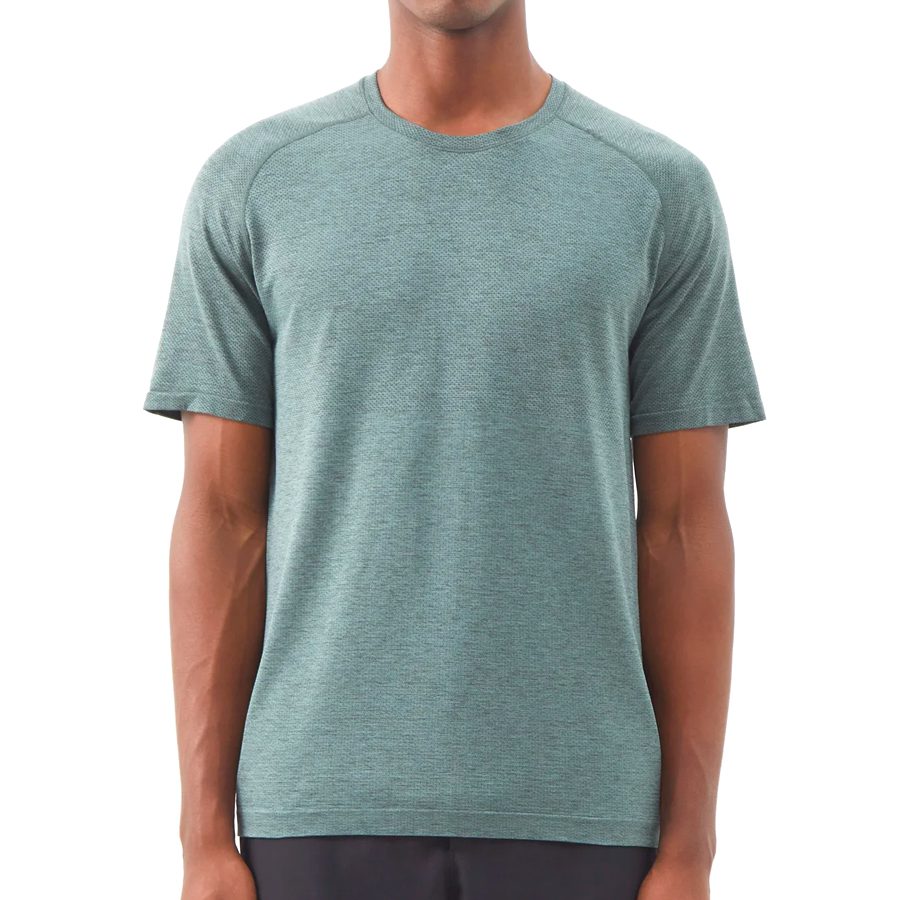 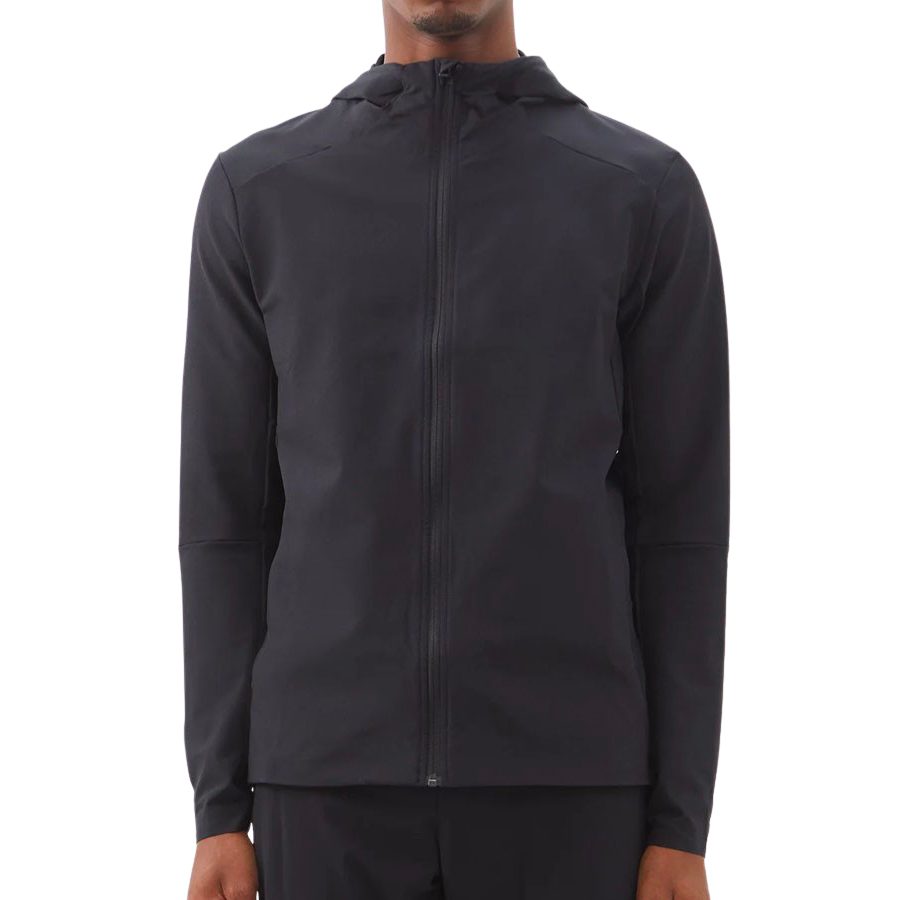 Luxury yoga apparel label Lululemon has been on the scene since long before athleisure blew up. In a way, it’s partly responsible for the whole thing. In womenswear, yoga pants are one of the defining pieces in athleisure and it was the fashionable options offered by this Canadian brand that saw them step off the mat and into everyday wardrobes.

However, these days it’s not just women’s yoga pants. The Lululemon men’s range includes athletic essentials like compression leggings, joggers and running jackets. The common theme is that each garment is just as at home in the city as it is in the gym. 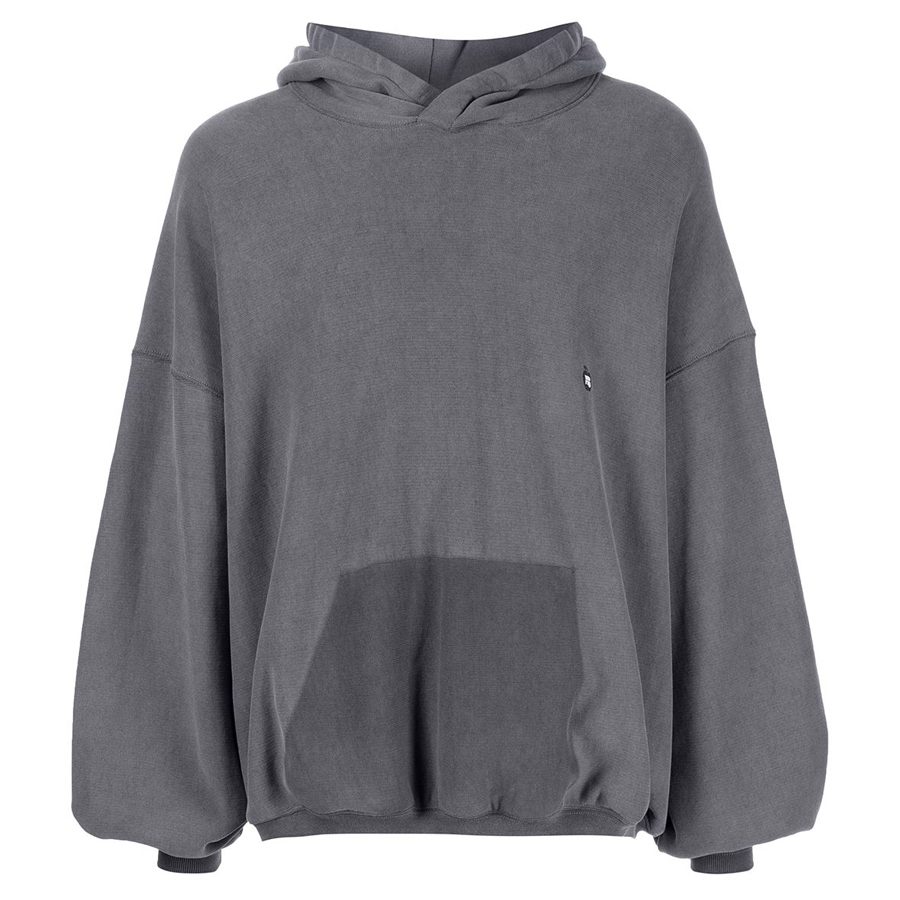 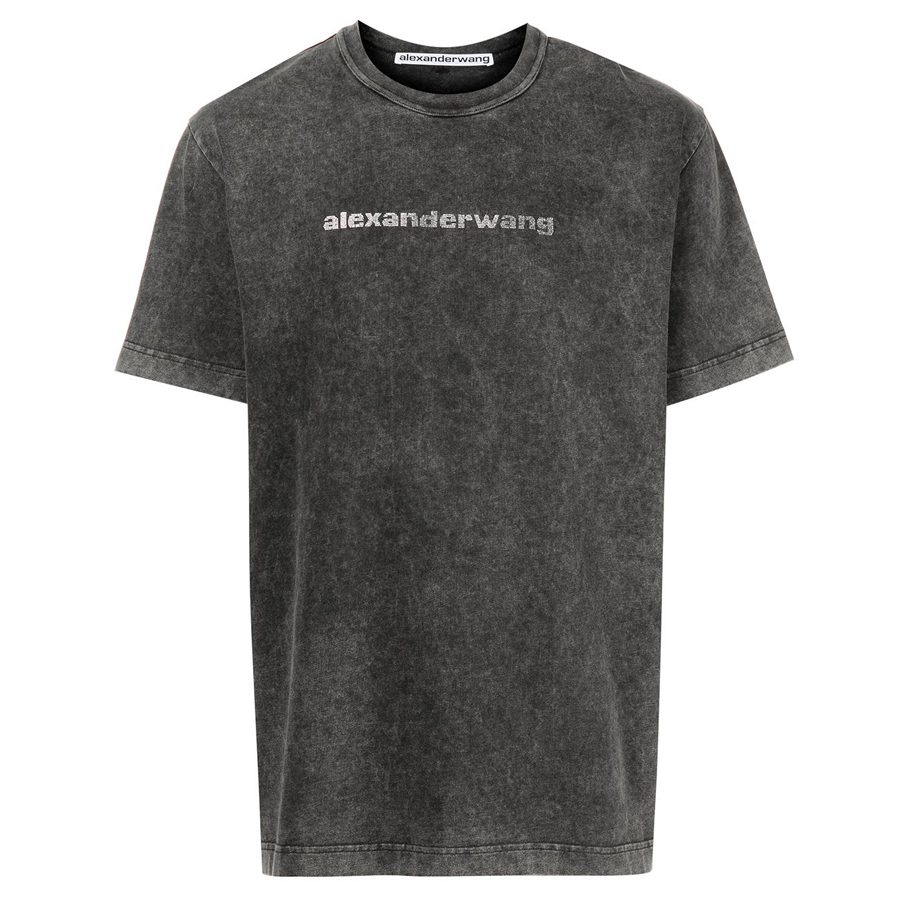 The melding of high fashion and sportswear championed by Alexander Wang has seen the label become one of the leading names in luxury athleisure. Wang himself has admitted in interviews that he lives in gym clothes and it’s clear to see in his work.

In the seasonal collections, pieces like hoodies, sweats and joggers feature heavily alongside sneakers from a long-running collaboration with Adidas. Expect moody, futuristic designs, slouchy silhouettes and a heavy sportswear influence. Italian label Brunello Cucinelli is the undisputed king of casualwear. Known for its laid-back take on everyday pieces, the brand produces premium garments designed to be lived in. This ethos extends to the label’s sportier pieces too. Sure, there’s the unstructured blazers and relaxed tailoring. However, there’s also the upmarket jogging bottoms, premium polo shirts and even the odd pair of sneakers too. 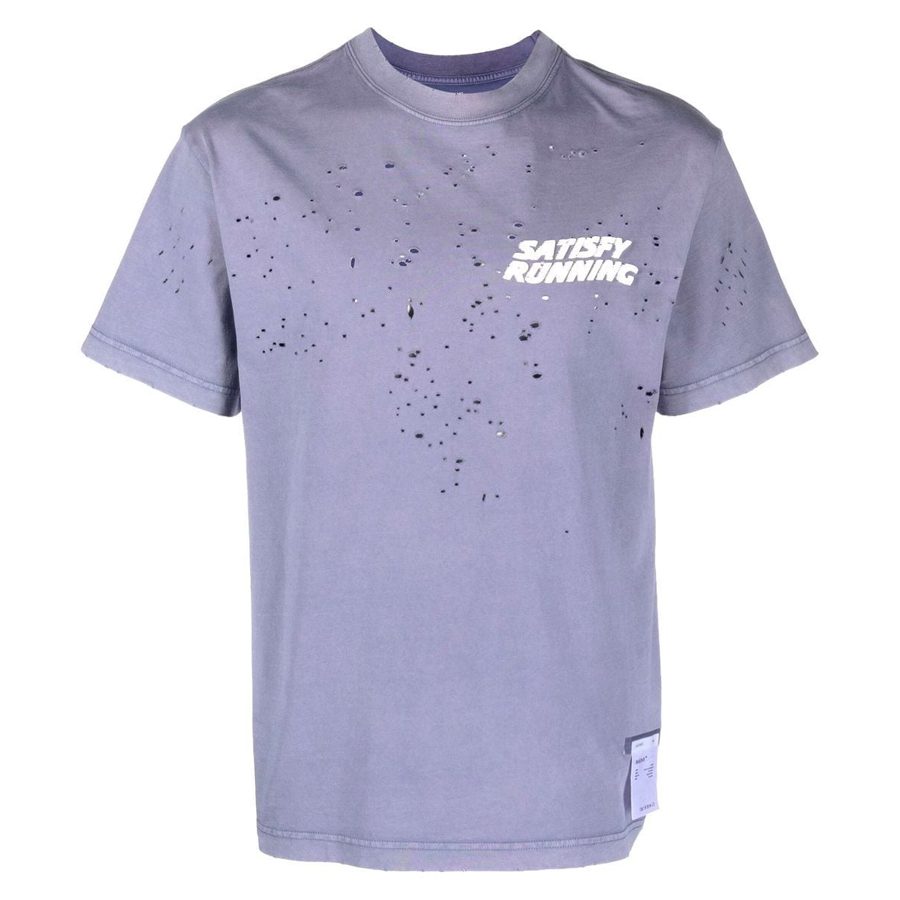 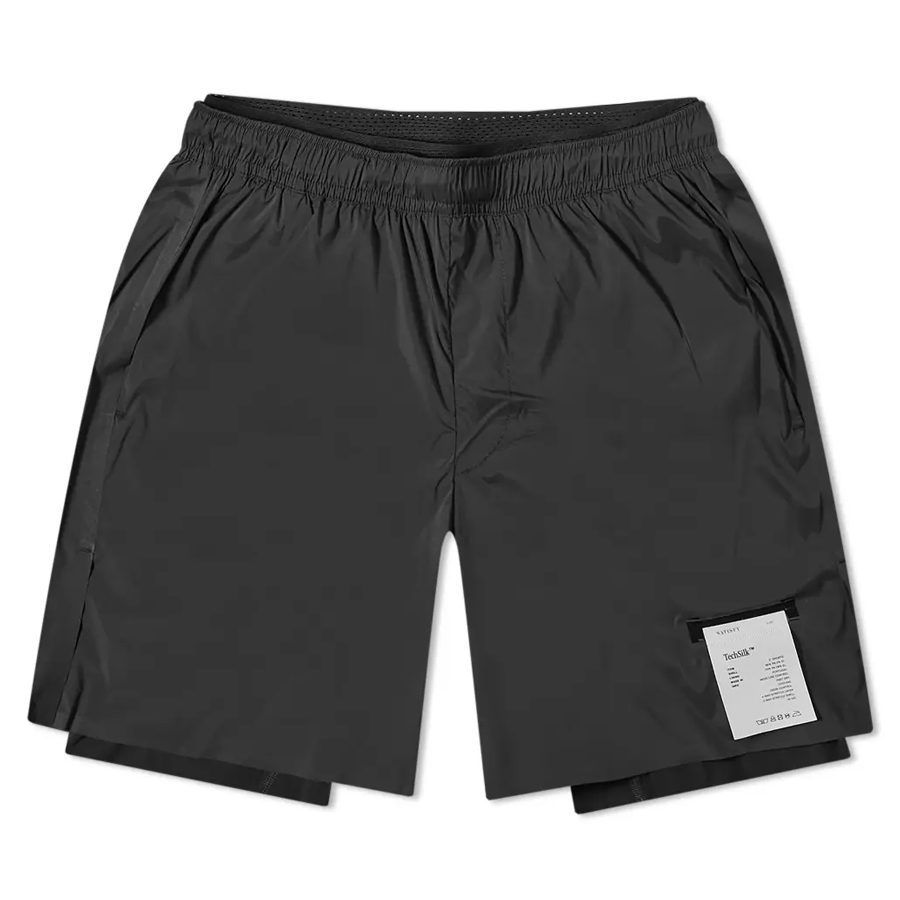 The Day-Glo lycra; the wafer-thin beanies; the leggings; the bum bags. Historically, running hasn’t been one of the most fashionable pastimes, but there is a wave of new brands changing that perception. Leading the charge is Parisian label Satisfy. The young brand provides discerning runners with premium gear that can be worn both on and off the track. Staple pieces include two-layer running shorts, baseball caps and some surprisingly tasteful vests.