Contrary to belief, it’s a fantastic time for business books. Away from cookie-cutter guides to making millions in just two hours a week, there’s a wide range of superb writing out there on the topic of business. From narrative non-fiction, charting the rise of economic powerhouses, to explorations of concepts and well-written evaluations of cutting-edge research, there’s something for professionals and onlookers alike.

Whether you’re stealing a few minutes out in the sun on your lunch break or kicking back on annual leave (secretly prepping for your next promotion), we’ve pulled together a list of our favourite business books that provide fascinating insight and expert knowledge in equal measure. 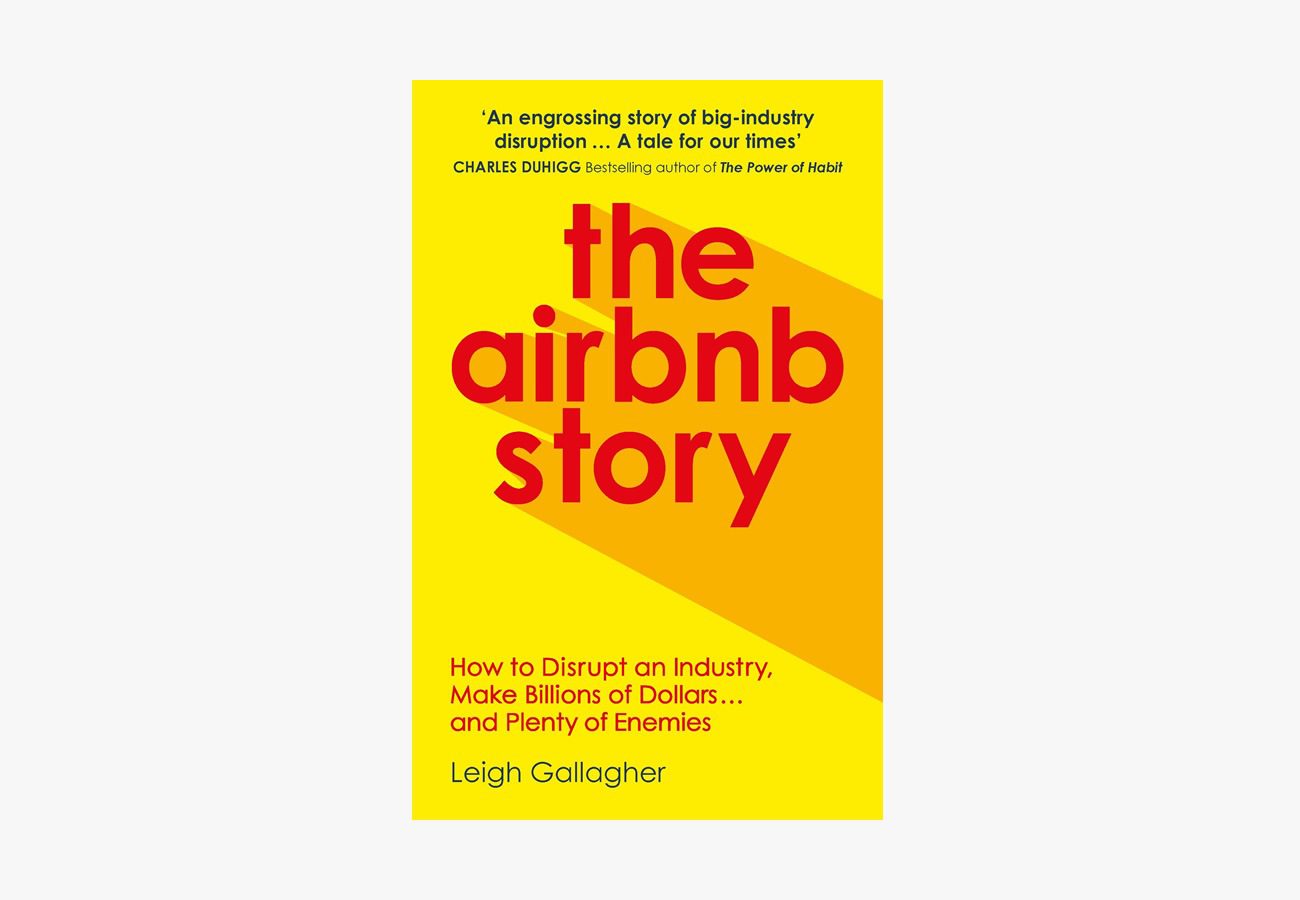 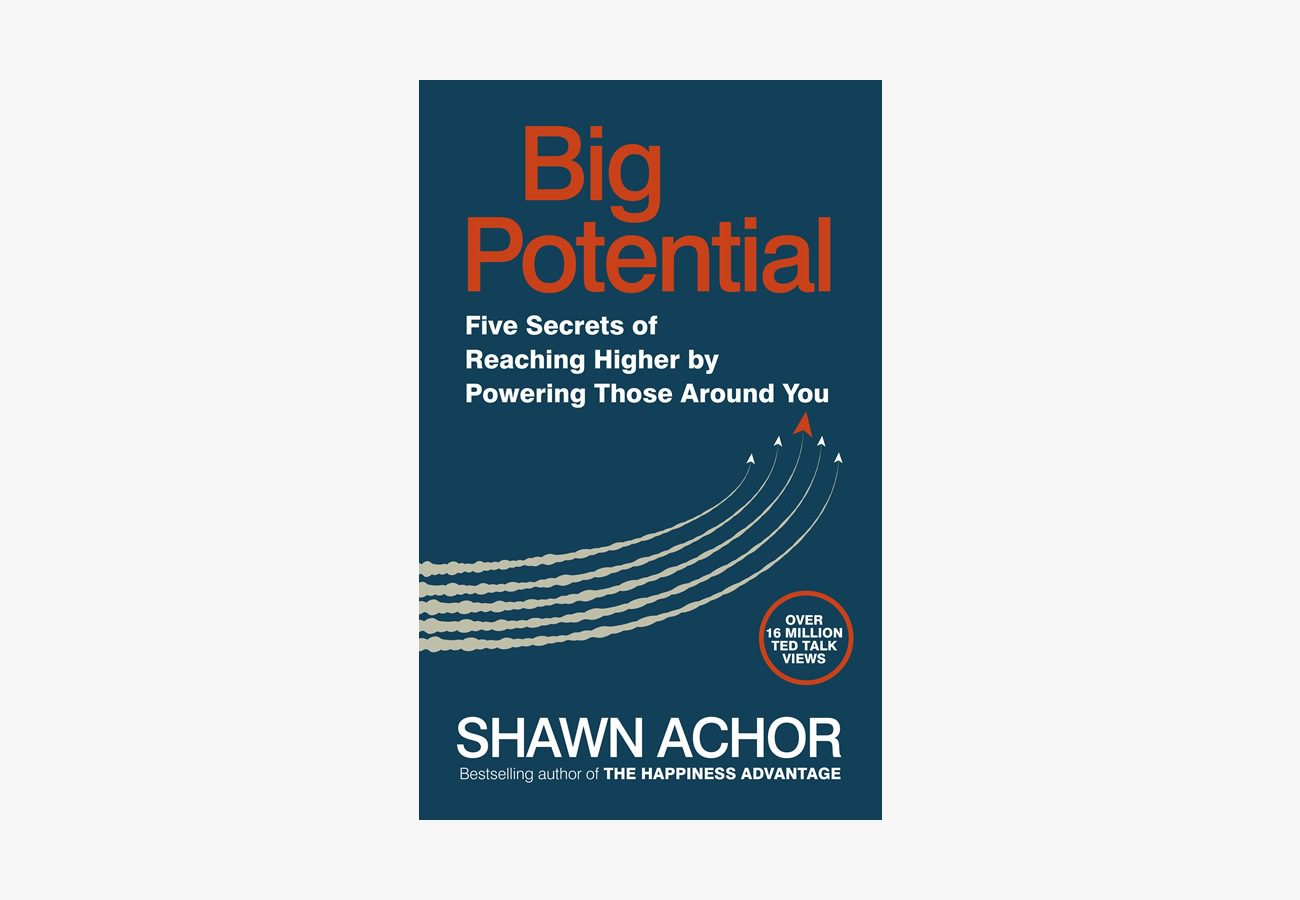 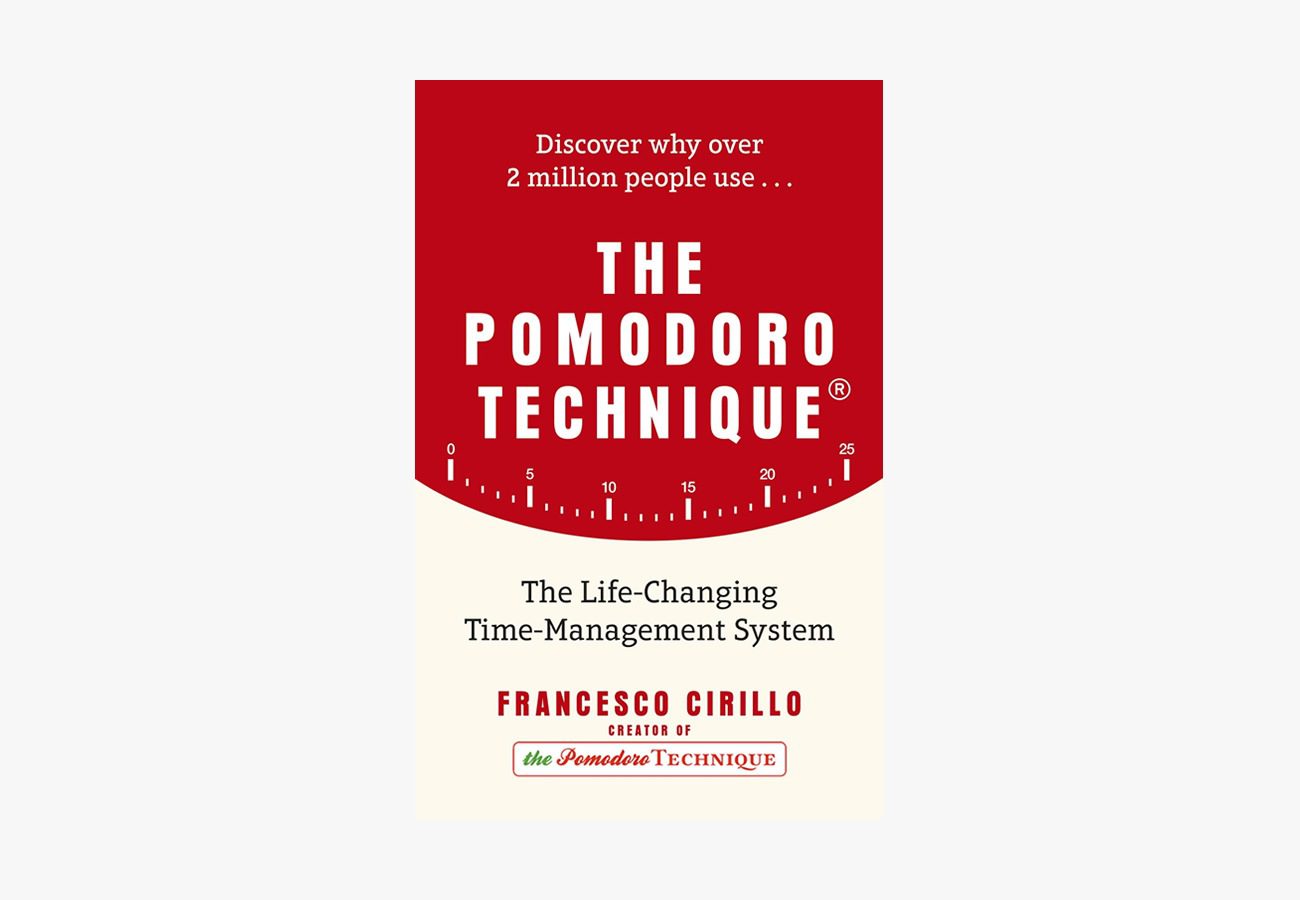 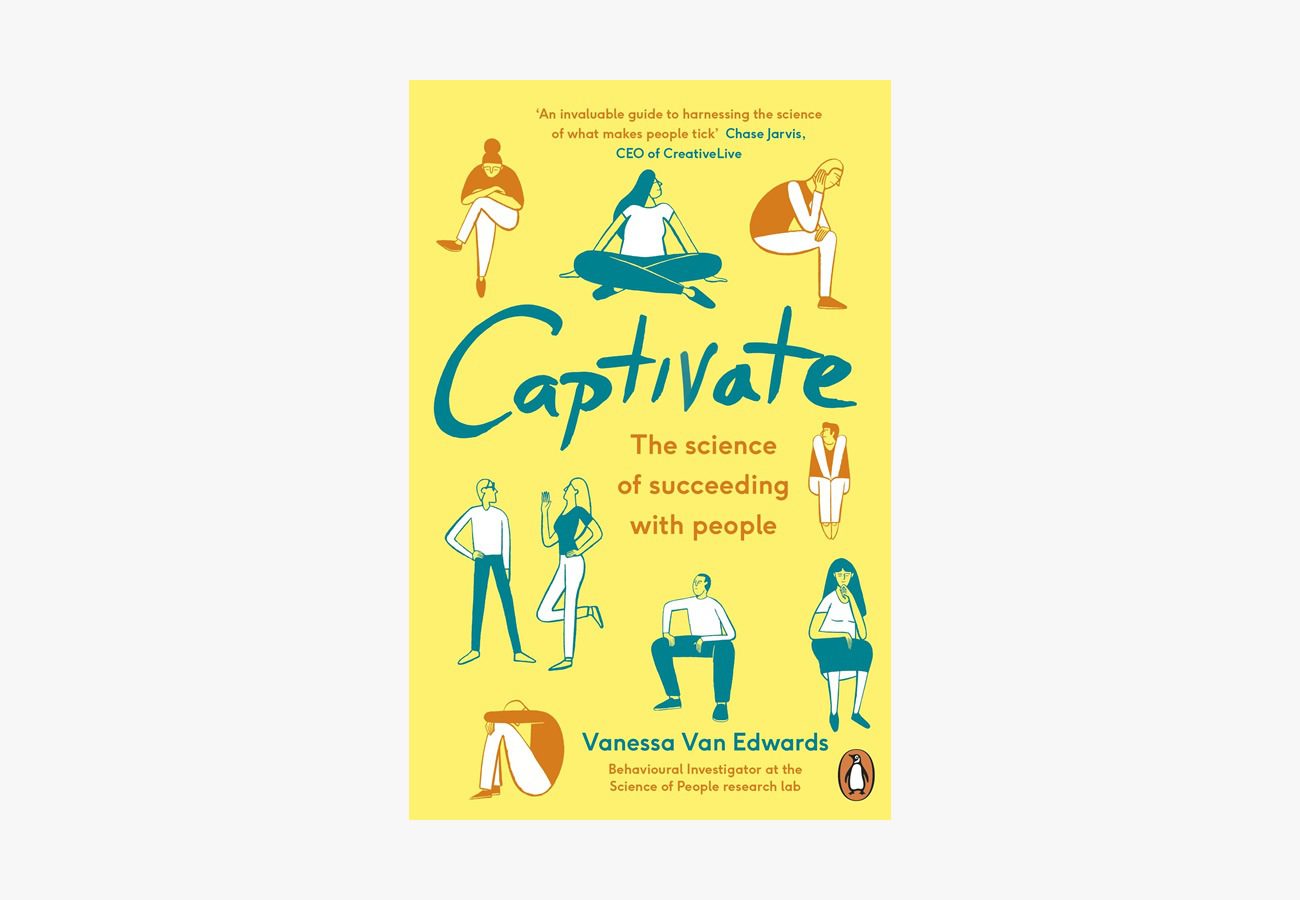 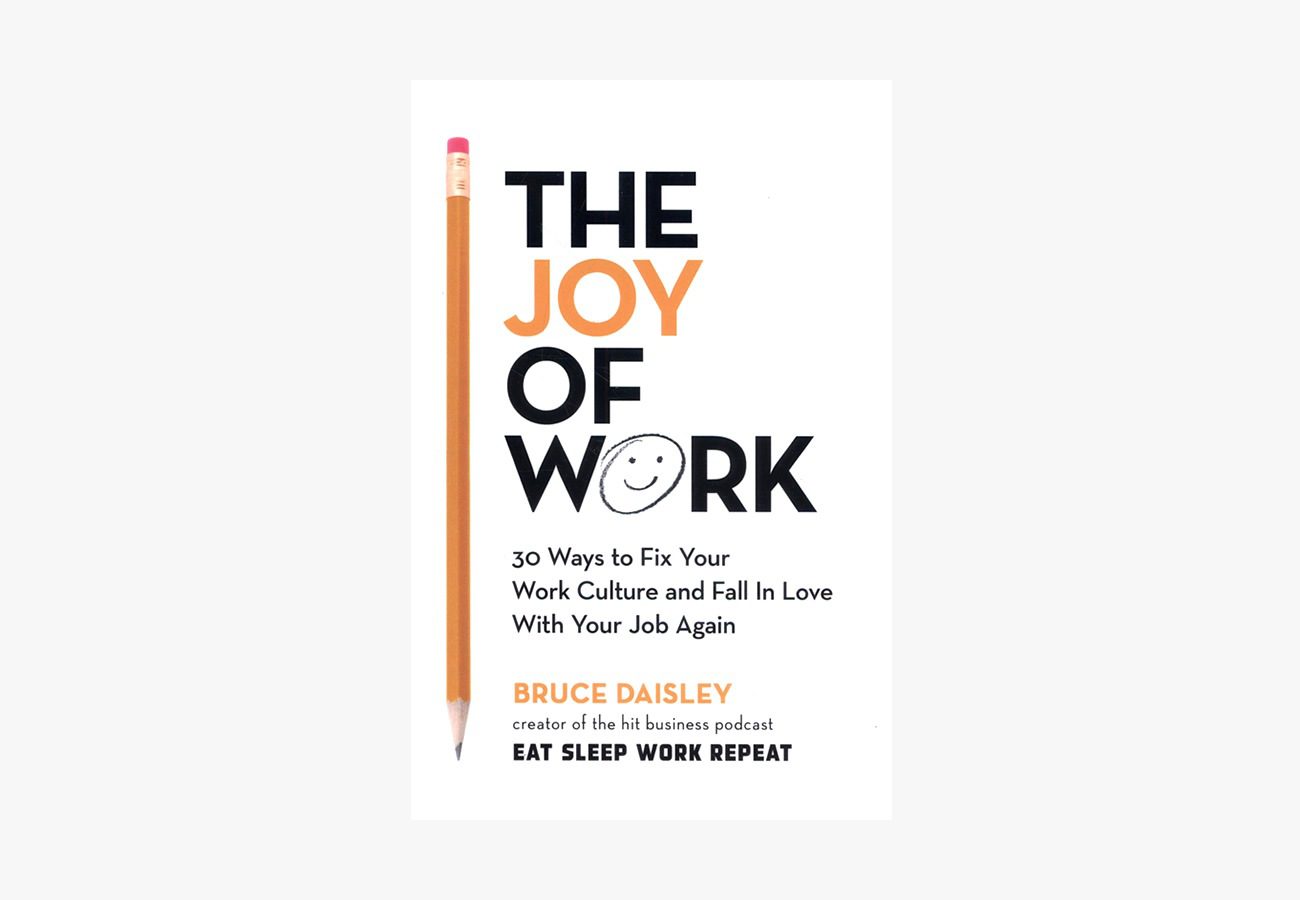 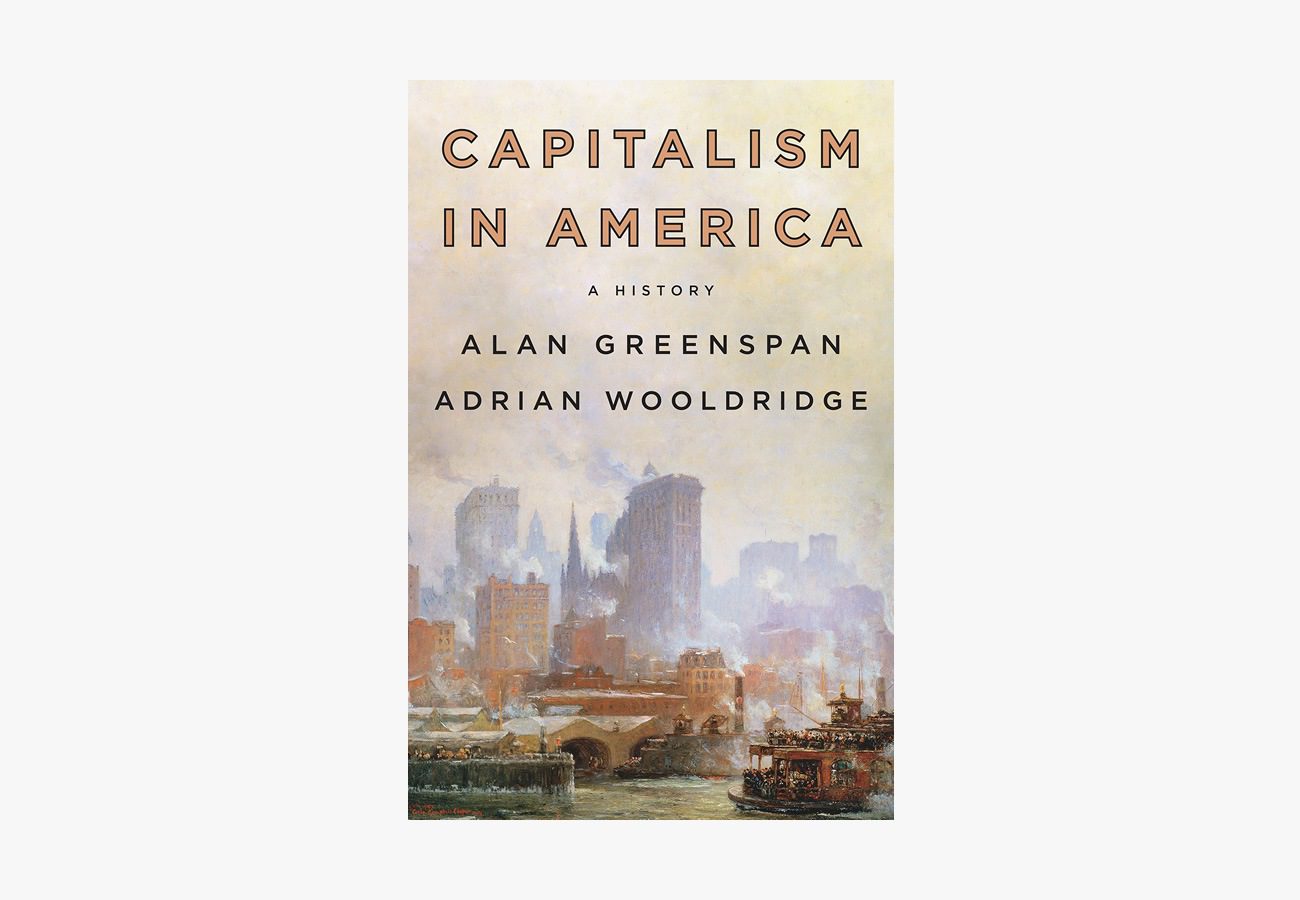 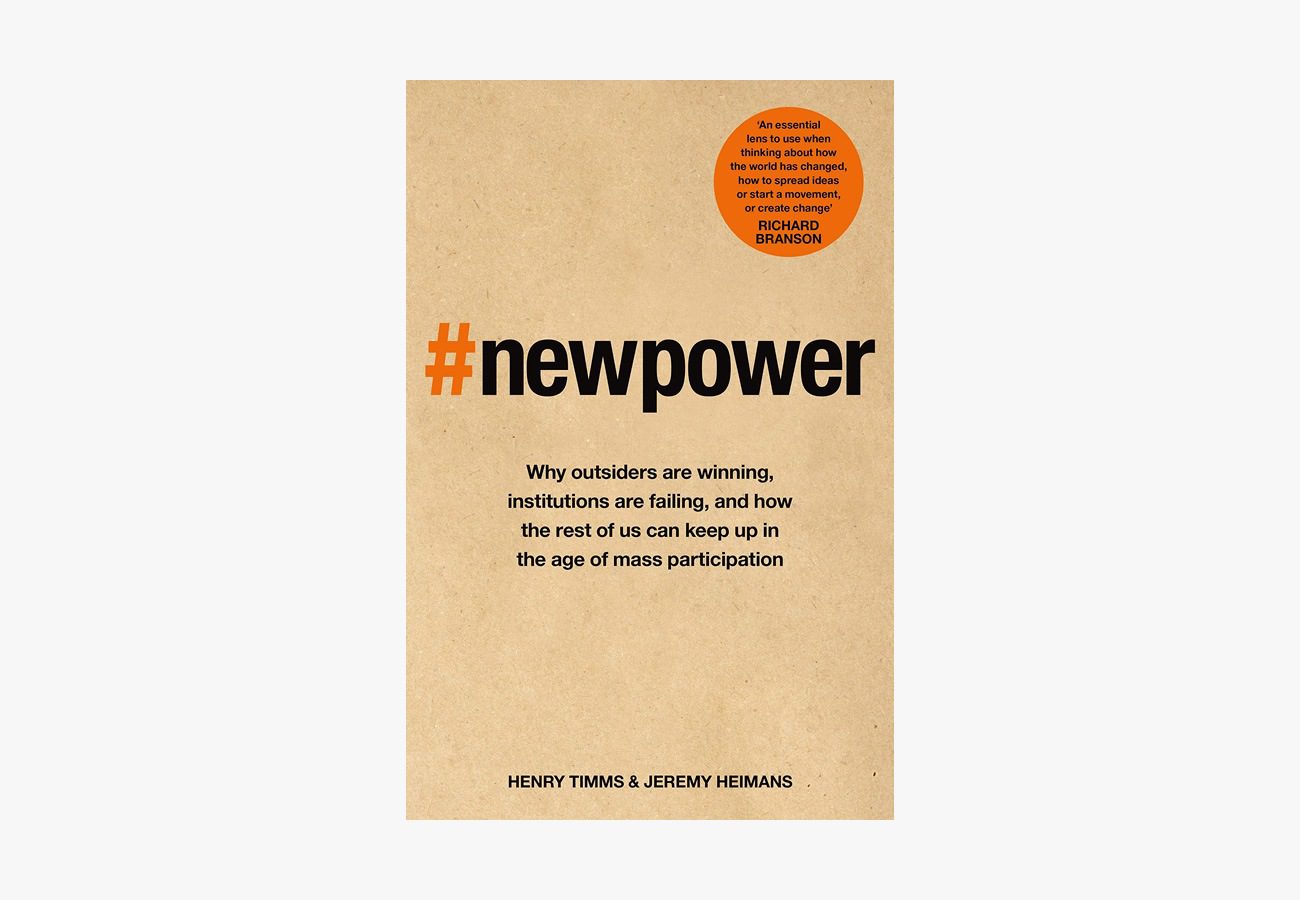 Full On: An Honest Guide To Beard Transplants

Fact Not Fiction: The Best Books Of The Year

How To Get Ahead: Habits All Successful People Have In Common