There are company cars then there are James Bond’s company cars. Some drip with styles, others are packed with gadgets – but whatever Bond gets behind the wheel of it’s sure to catch your eye. Here Ape runs through 007’s best wheels. 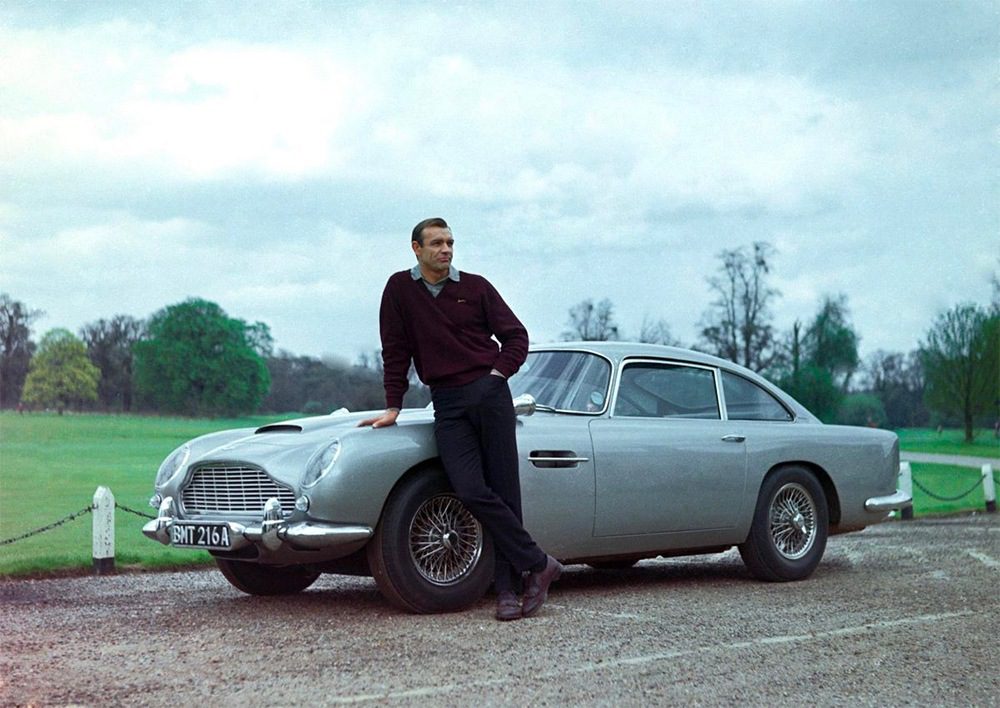 It’s the iconic Bond pairing: Sean Connery and the Aston Martin DB5 in 1964’s Goldfinger. The gadgets packed into the Aston were endless and included things such as rotating number plates, machine guns in the fog lamps, an oil slick delivery system, pop-up bulletproof shield and the famous ejector seat.

Such was its influence and fame, Aston Martin recently confirmed it would build 25 continuation models, kitted out with all the gadgets for a cool £2.75 million plus taxes.

The Film: The Spy Who Loved Me 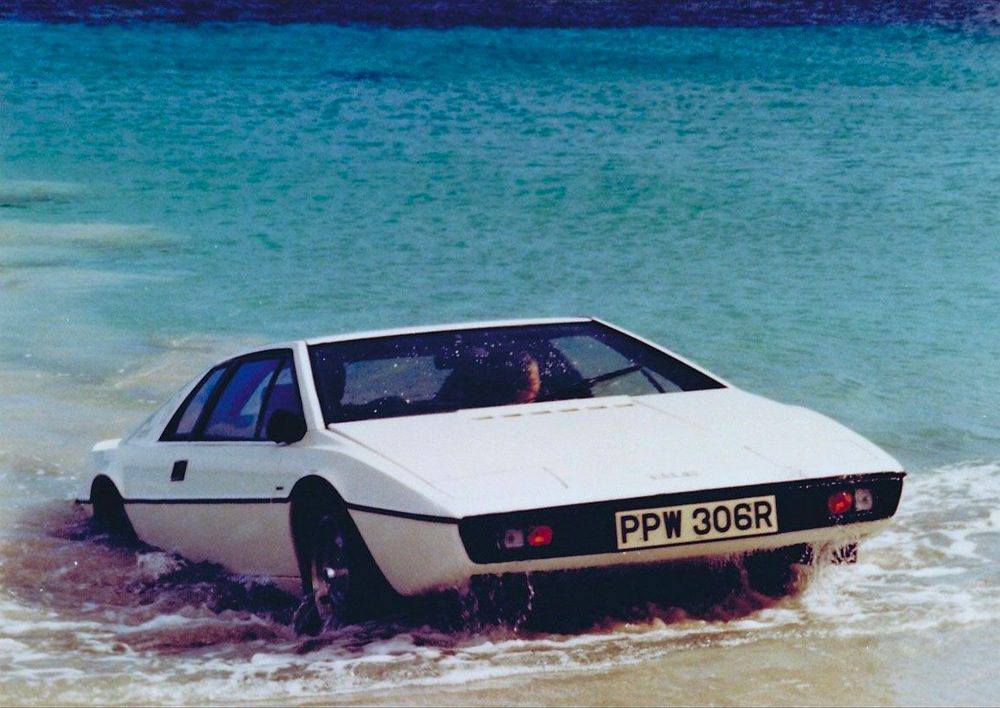 It may have been almost 45 years ago, but the Lotus Esprit S1 still lays claim to one of the most memorable Bond car chase scenes ever. Driving the Esprit off a pier to escape the enemy Bond’s fate looked inevitable, however at the touch of a button the sports car transforms into a submarine and plunges into the deep blue and out of sight.

Back then special effects weren’t too sophisticated, so power for the submersible Esprit was provided by two scuba divers hidden on board.

The Film: The World Is Not Enough 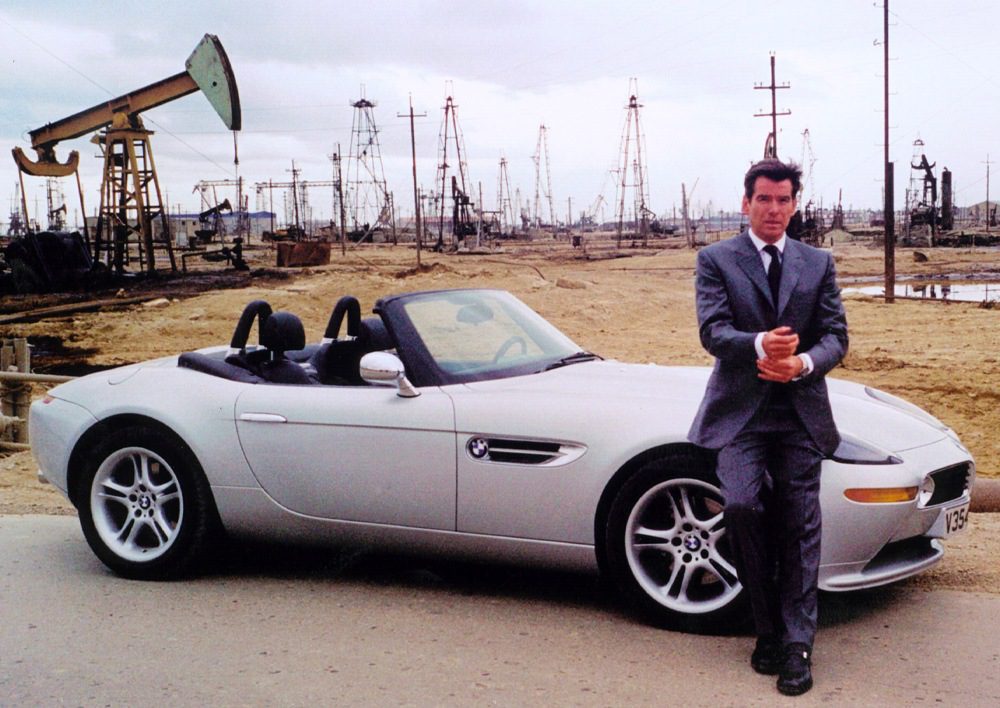 Bond only drove a handful of BMWs but the best was saved until last when Pierce Brosnan got behind the wheel of the Z8 in 1999’s The World Is Not Enough. Unique to the car was it’s autonomous capability with Bond able to drive the car remotely from a digital key fob.

While you won’t find any surface-to-air missiles on those for sale today, you will find a chunky price tag in excess of £160,000. 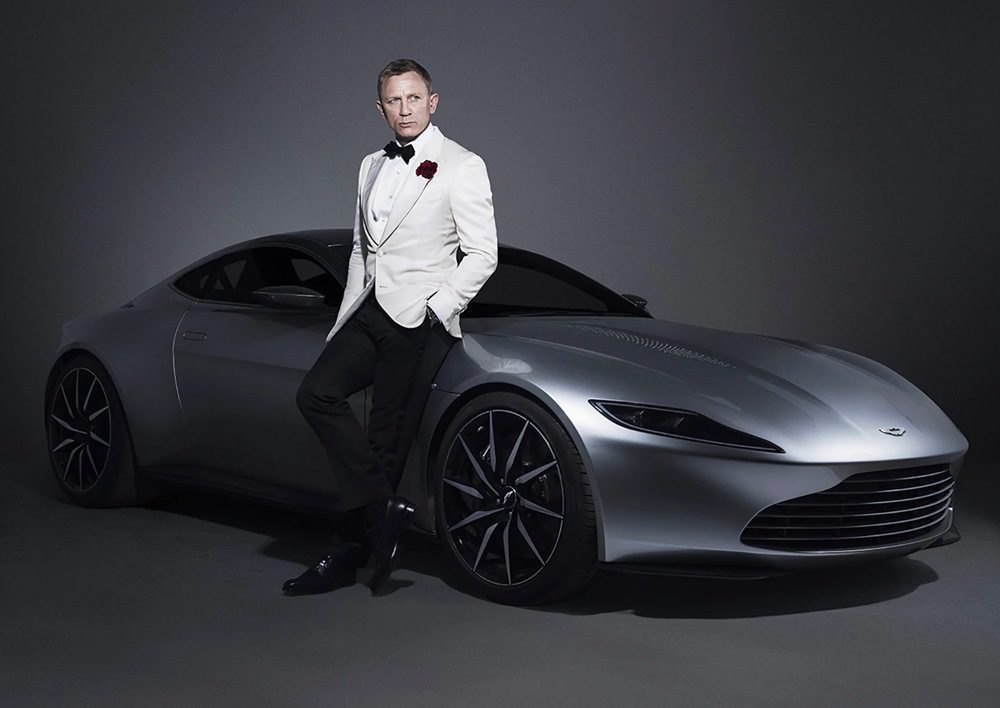 Bond and Astons go hand in hand, but what makes the DB10 so special is that it was created specifically for the 2015 blockbuster Spectre. While all of Bond’s previous company cars are those you could theoretically buy if you have enough cash, the DB10 was never actually sold.

It was based on an Aston Martin Vantage but the design, bodywork and overall proportions were totally unique for 007. Only 10 were ever produced.

Jonathan Burn is a world renowned automotive journalist, and Ape's resident car expert with a deep appreciation for anything that drives fast.

10 Things You Should Know Before Buying A Mechanical Watch