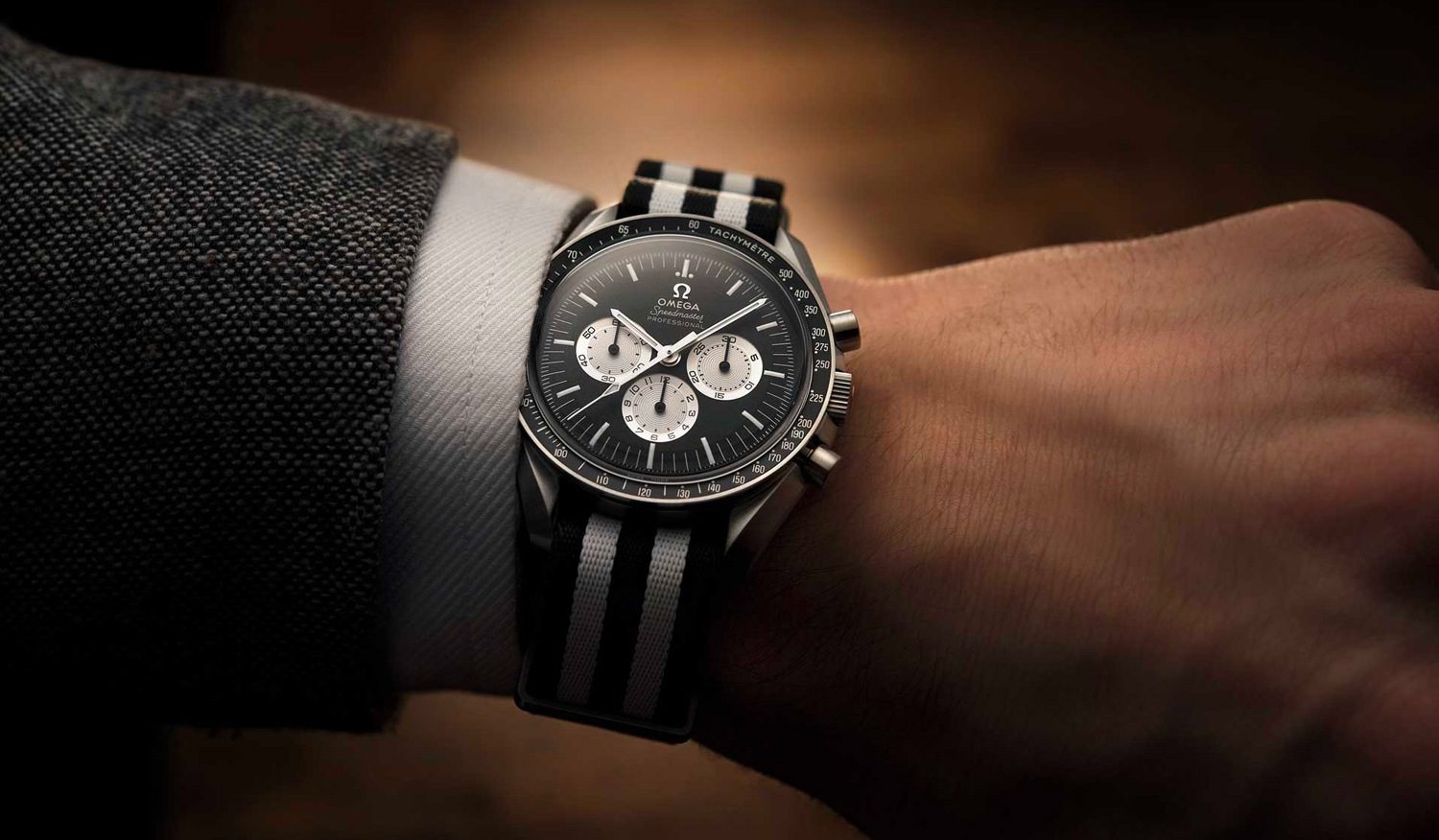 Finding the perfect watch is hard. Forget parsing through the hundreds of brands and thousands of watches that you might just like to have on your wrist; if you do manage to narrow it down that particular piece might not even be available. There’s a reason the pre-owned watch market is so huge.

If you’re looking for a hard-to-find watch for a decent price, Watchfinder’s stock list reads like a who’s who of horology – including Rolex, Cartier, Patek, IWC and Omega, amongst others – and all of their watches are verified and checked over in-house, so you know you’re investing in the real deal. It’s a veritable treasure trove for those looking to purchase their first luxury timepiece and serious collectors alike.

With that in mind, here are five of the most iconic watch models ever created that you can buy right now – all of which would take pride of place in any collection. Let’s start with one of the most sought-after watches in the world: the Rolex Daytona. Modern Cosmograph models have waiting lists for their waiting lists, no matter which retailer you go to, while historic movements in the price of vintage can make some models potential investment pieces.

Go back a decade or so and you can still find them for decent – if not exactly inexpensive – money. If you want to imitate the screen icon that is Paul Newman however, with the sought-after black/white contrast dial Daytona, you’ll be severely out of pocket. Then there’s the grail-level model that any collector would sell their grandmother for: the 6265. They’re all available, you just need to know where to look – and you don’t even need to murder a rival at auction for one. 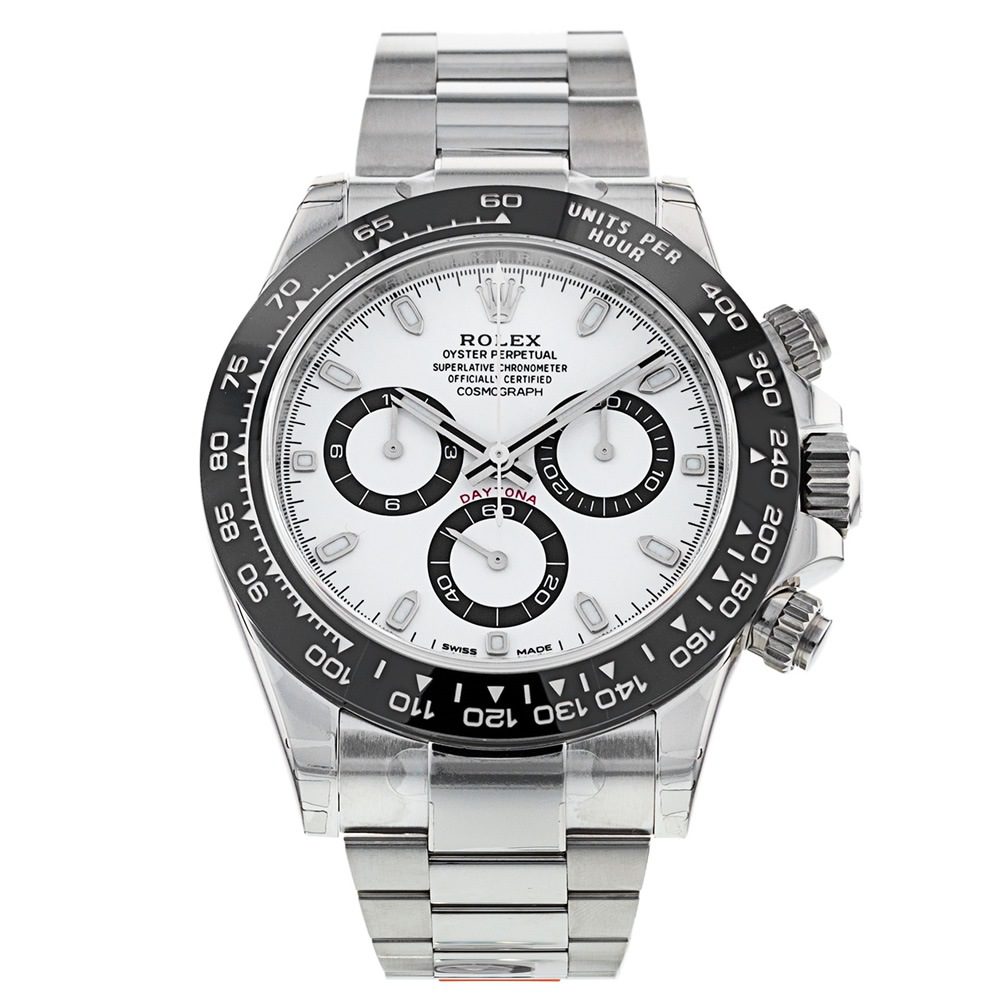 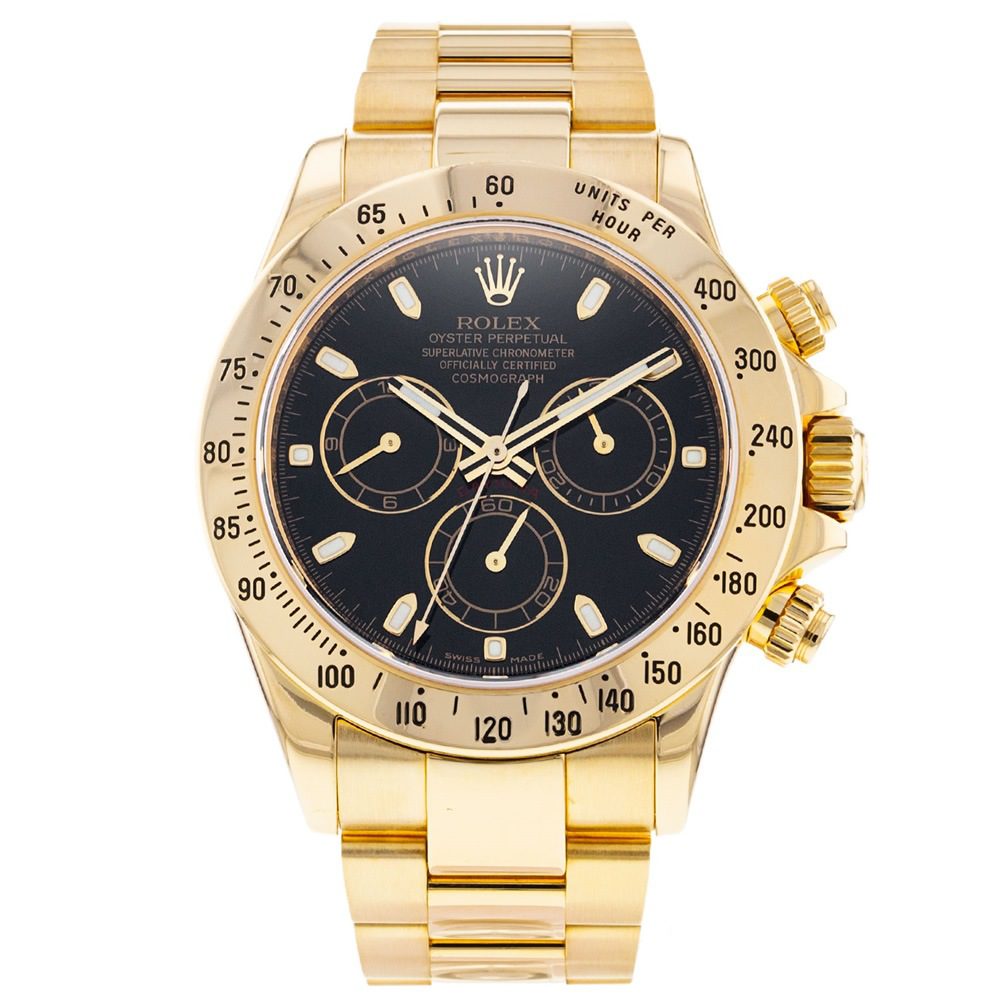 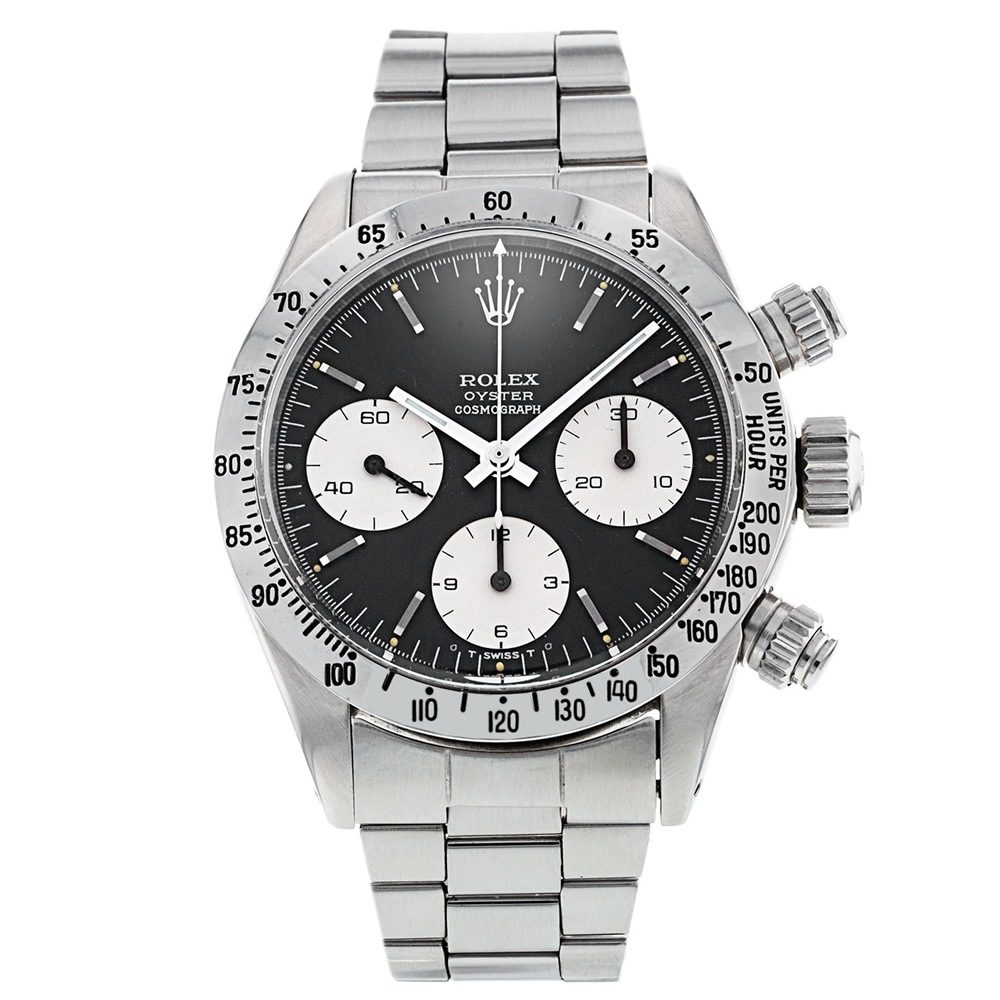 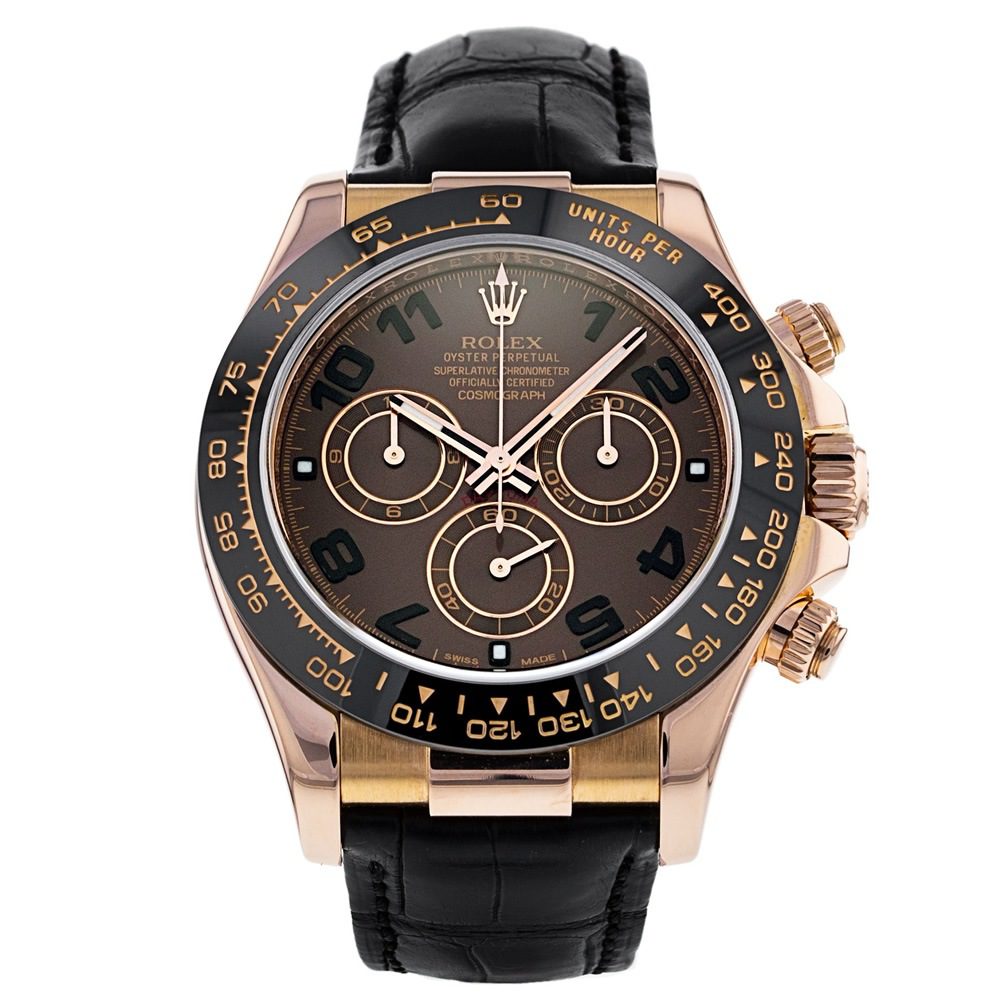 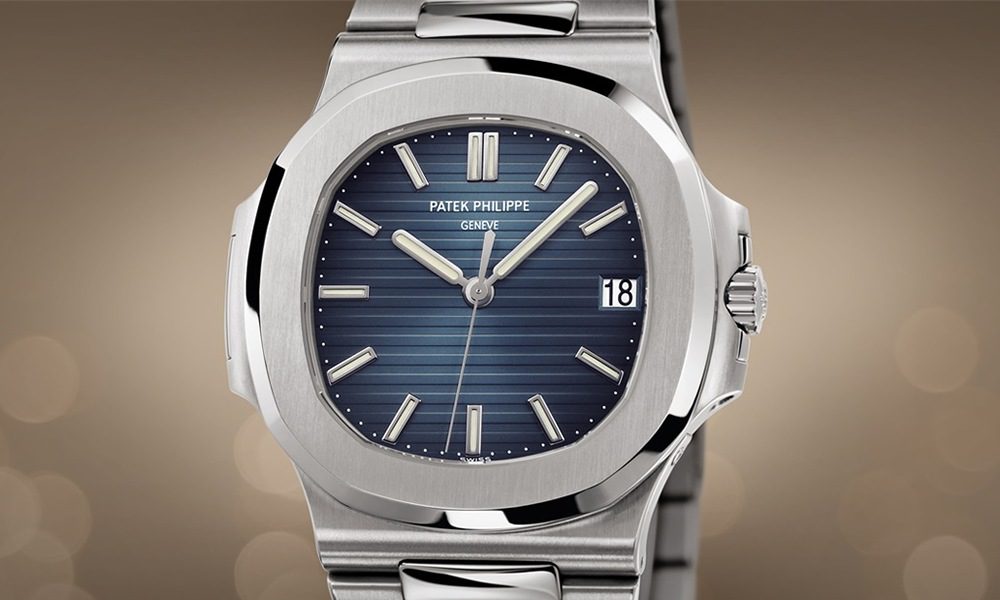 If you thought the waiting list for a new Daytona was bad, wait until you try and get a Nautilus. Patek Philippe’s porthole-inspired steel icon is in slightly less demand, but has far, far lower production. It’s a duality that means the watch is hard to find, even pre-owned – it’s not a piece you let leave your collection without good reason.

The only real positive is that the Nautilus hasn’t changed much since Gerald Genta (he of Audemars Piguet Royal Oak fame) created it in the 1970s. There are the occasional high complication models, sure, but the standard references tend to maintain the same muscular shape and deck-inspired dials.

It’s less about which Nautilus you have, more about the fact that you actually have one that matters – meaning if you do see one that is available immediately, snap it up. You never know when you’ll have another opportunity. 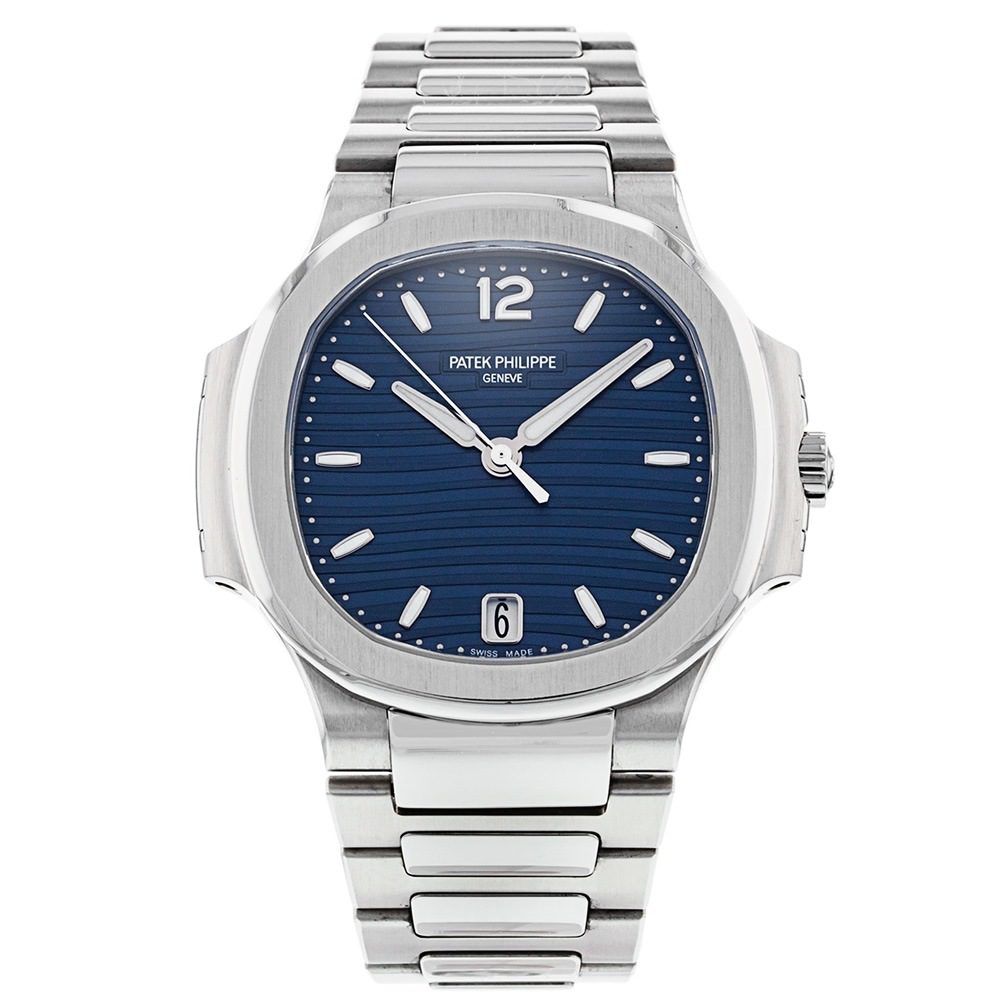 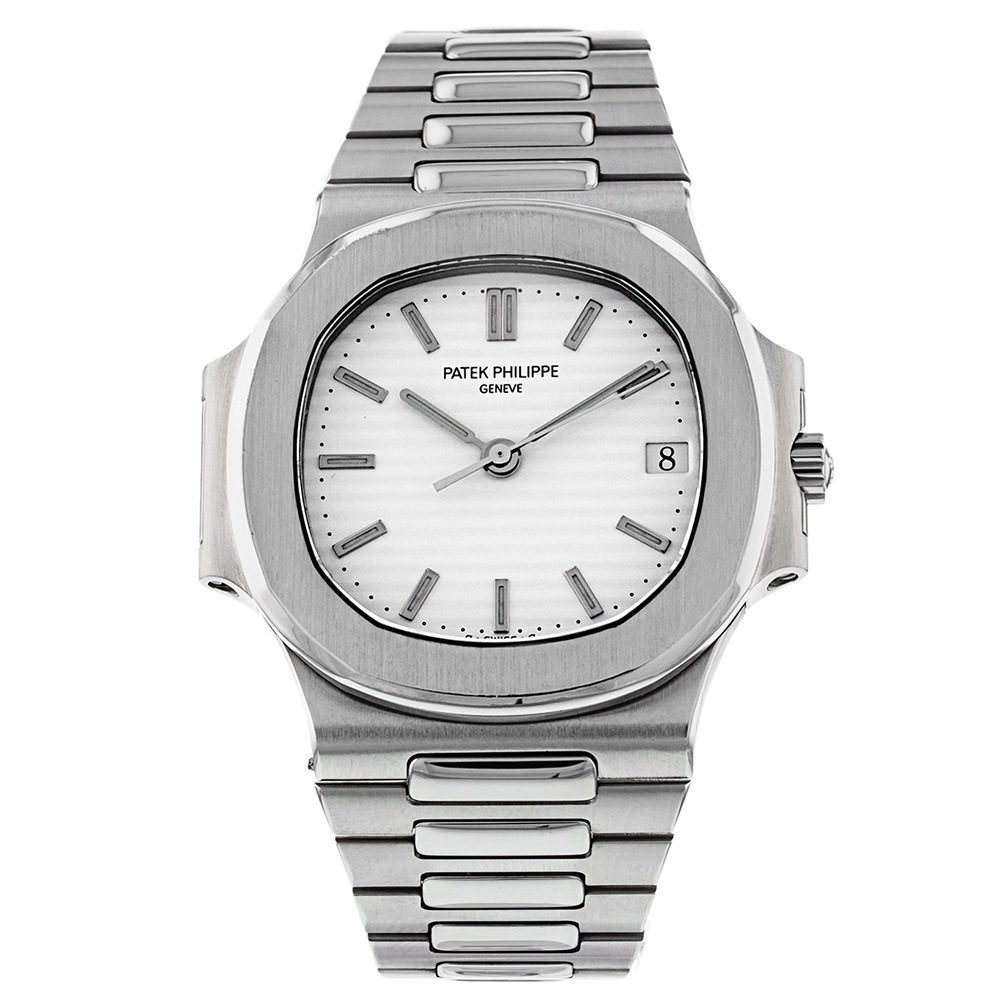 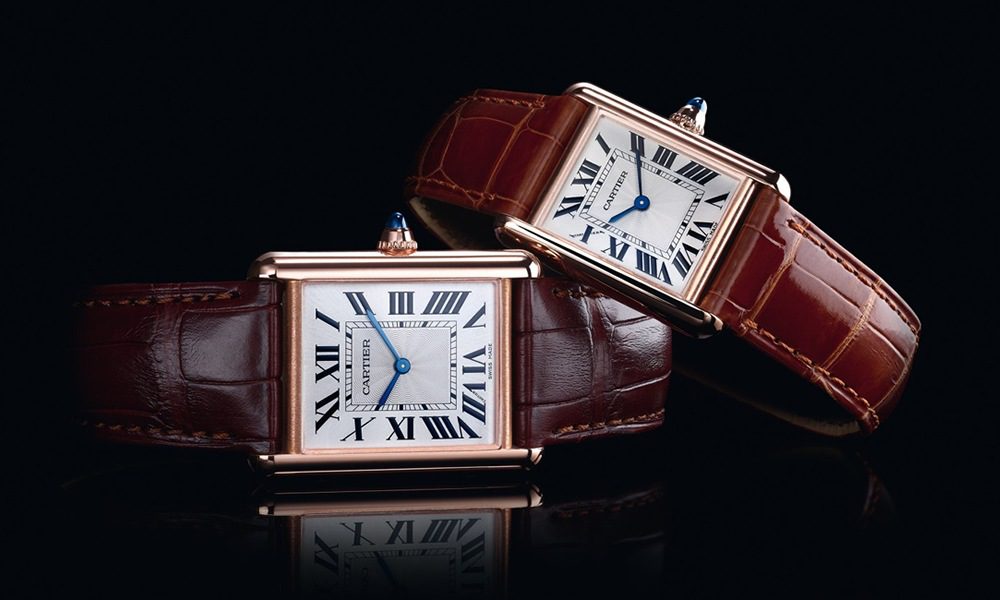 At the opposite end of the spectrum from the Nautilus we have Cartier’s most famous timepiece. Inspired by a WW1 tank in its rectangular shape, it’s one of the longest-running watch models in existence and is still a mainstay of the French jeweller’s horological offerings today. It’s also a model Cartier aren’t afraid to play around with.

There have been a lot of variations on the Tank over the years, some relatively simple and refined, some weird and wacky. They range from slim to huge squares of metal, though they all tend to share the white dial with Roman numerals. Personally we love the Française versions, but there’s more than enough to choose from if you don’t share our classical sentiments. Oh, and it helps that the Tank is invariably well priced. 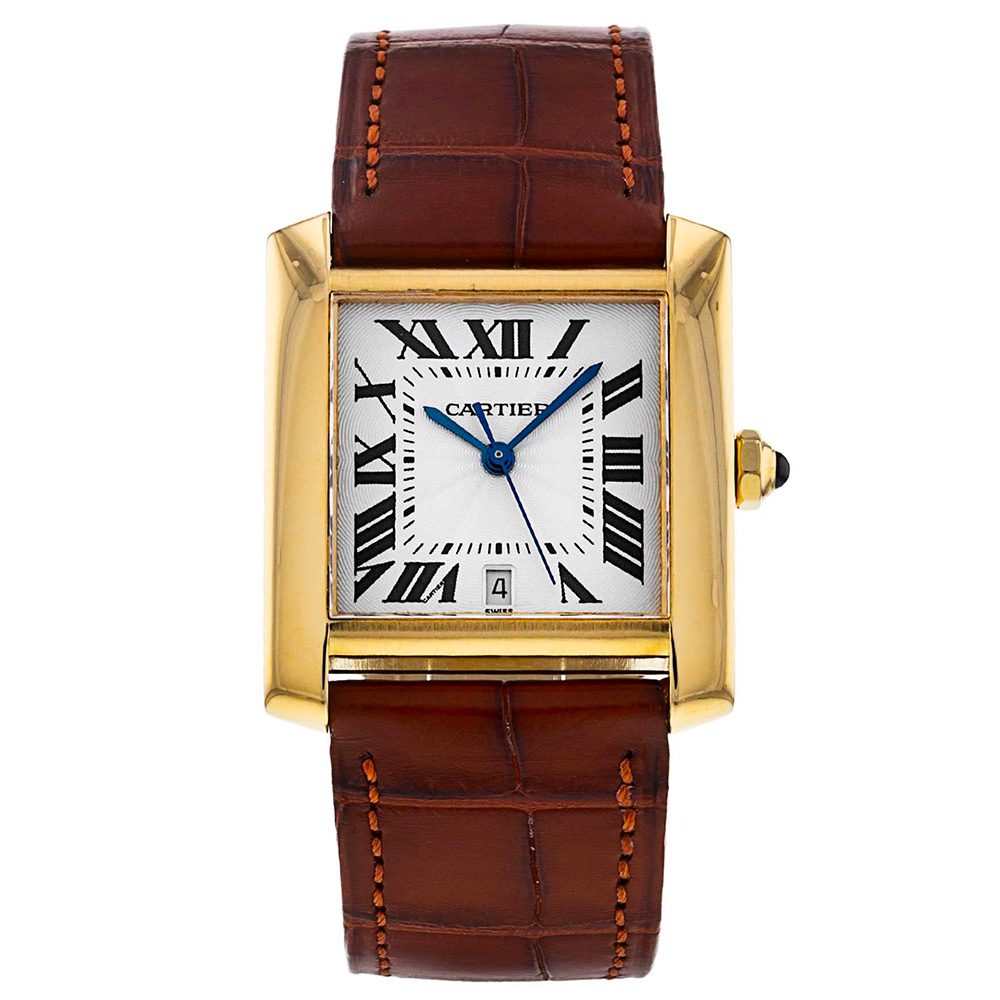 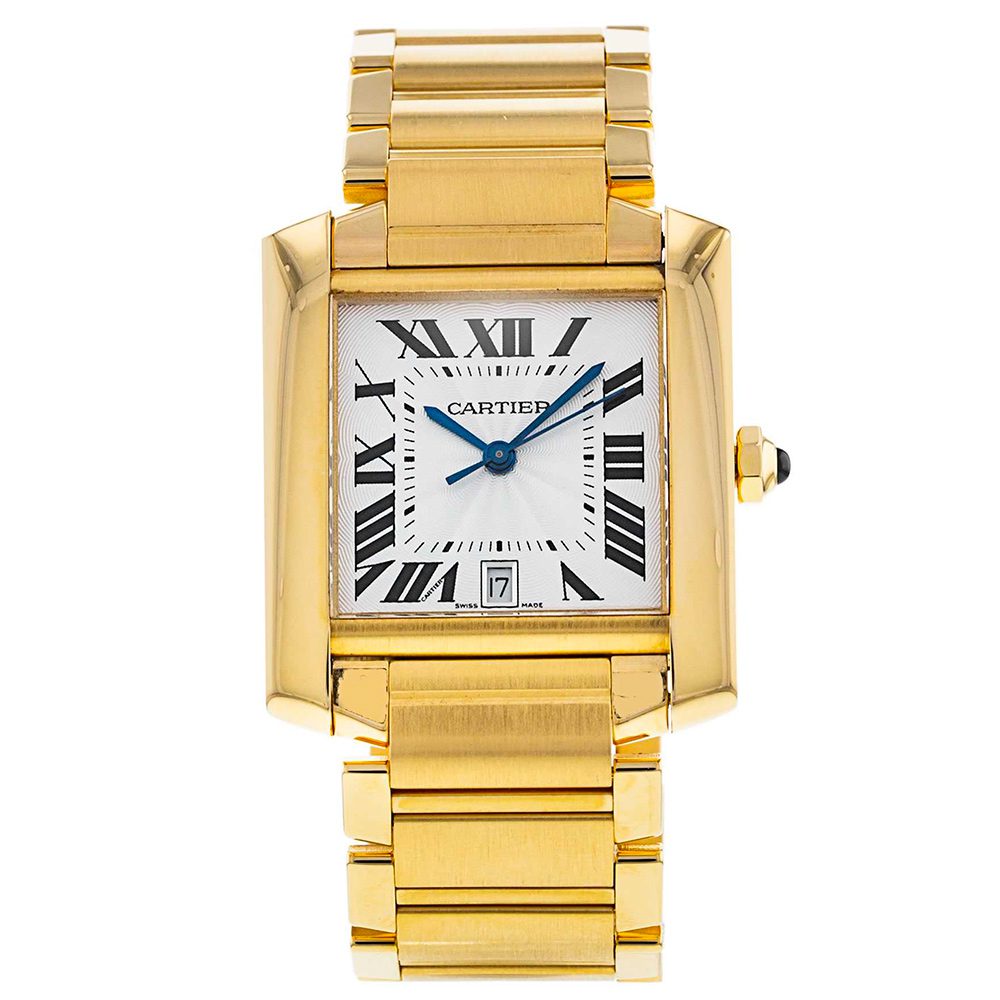 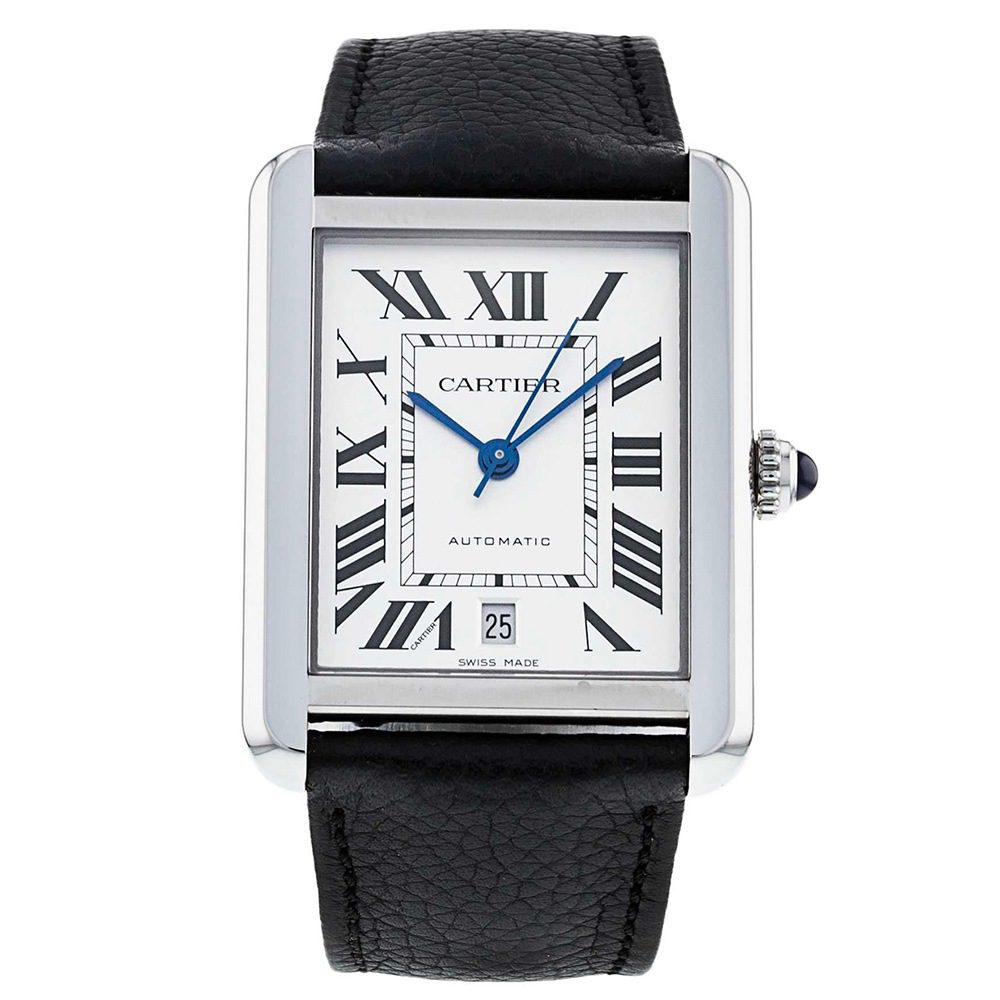 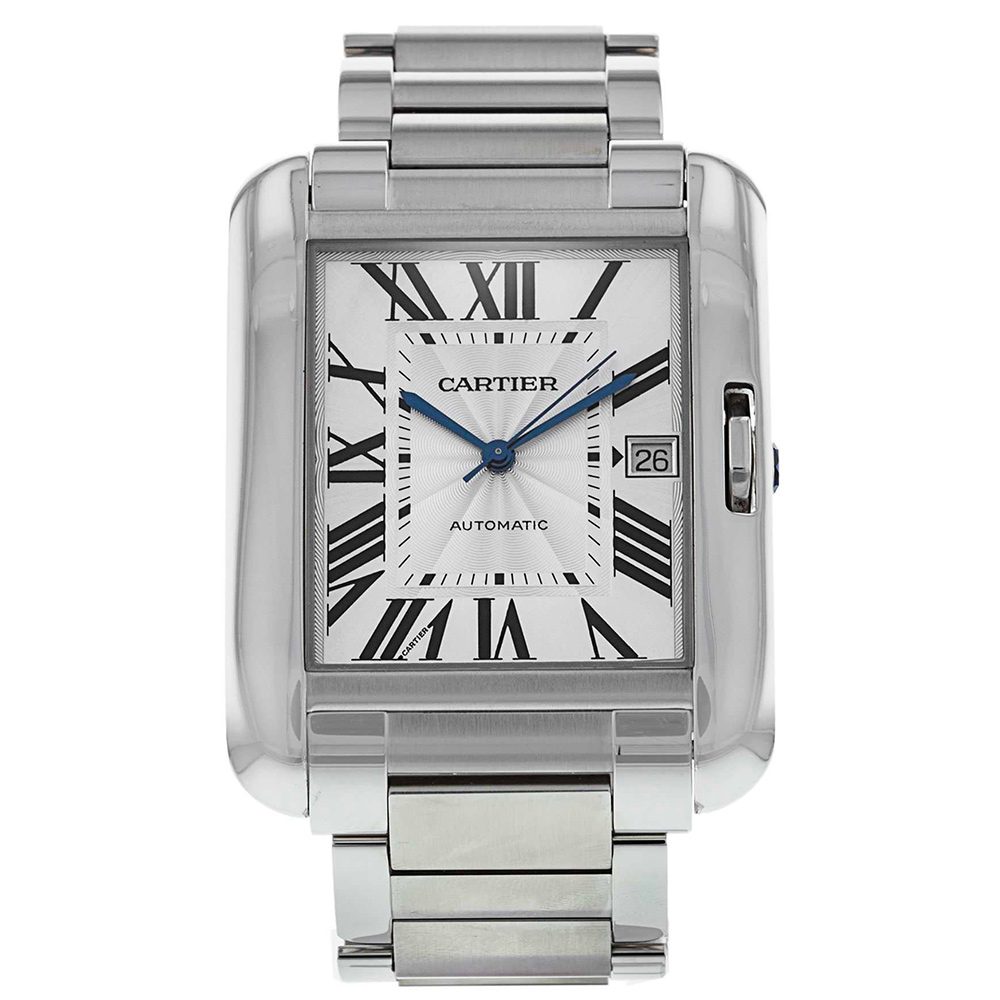 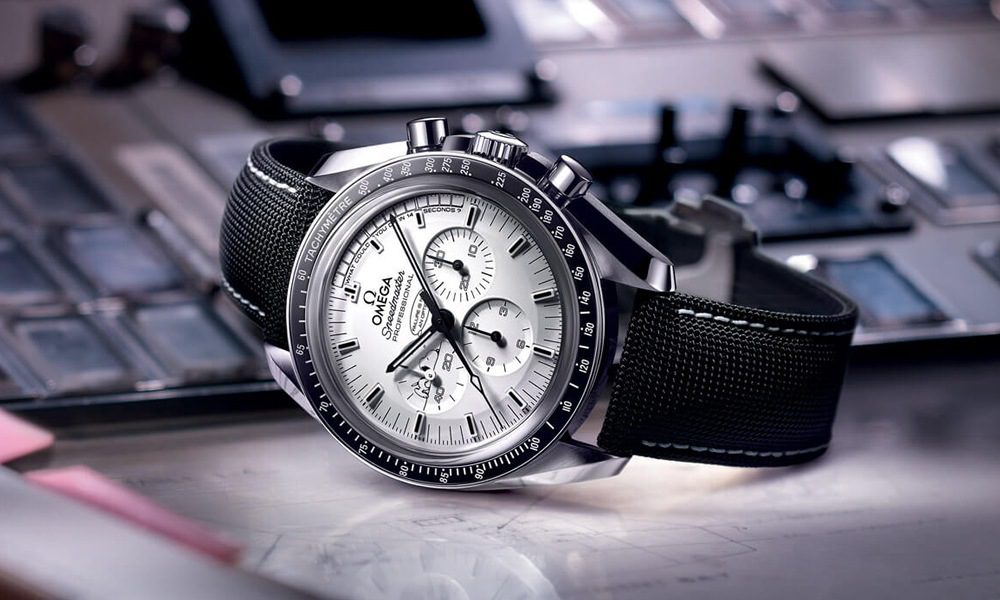 In case you hadn’t heard – or insist Stanley Kubrick produced the whole thing – it’s been 50 years since man first landed on the moon and, if there’s one watchmaker that can’t tell you enough, it’s Omega. Still, we can’t blame them; when Buzz Aldrin followed Neil Armstrong out onto the lunar surface, he had an Omega Speedmaster on his wrist.

The classic Speedmaster has remained almost the same ever since, at least aesthetically. The movements have been modernised, but the black look with white indexes is still everywhere. If you want that particular watch, it’s worth going to a retailer. But Omega has an obsession with limited editions and over the years have created some much more off-kilter Speedmasters. Overt tie-ins with every Apollo mission,  subdials replaced by meteorites, and the Alaska Project (a watch with a removable outer case designed to survive sub-zero temperatures), it’s easy to forget that there’s a lot more to the Speedmaster than NASA certification. 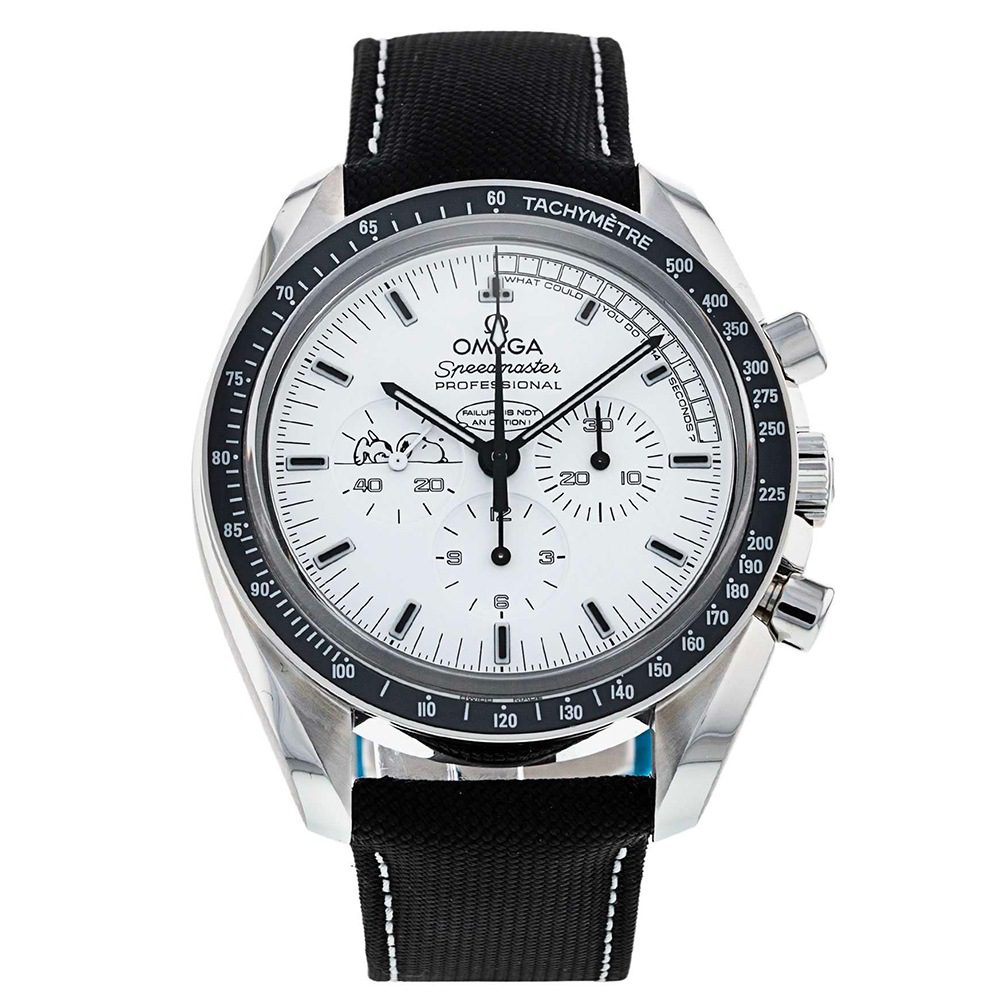 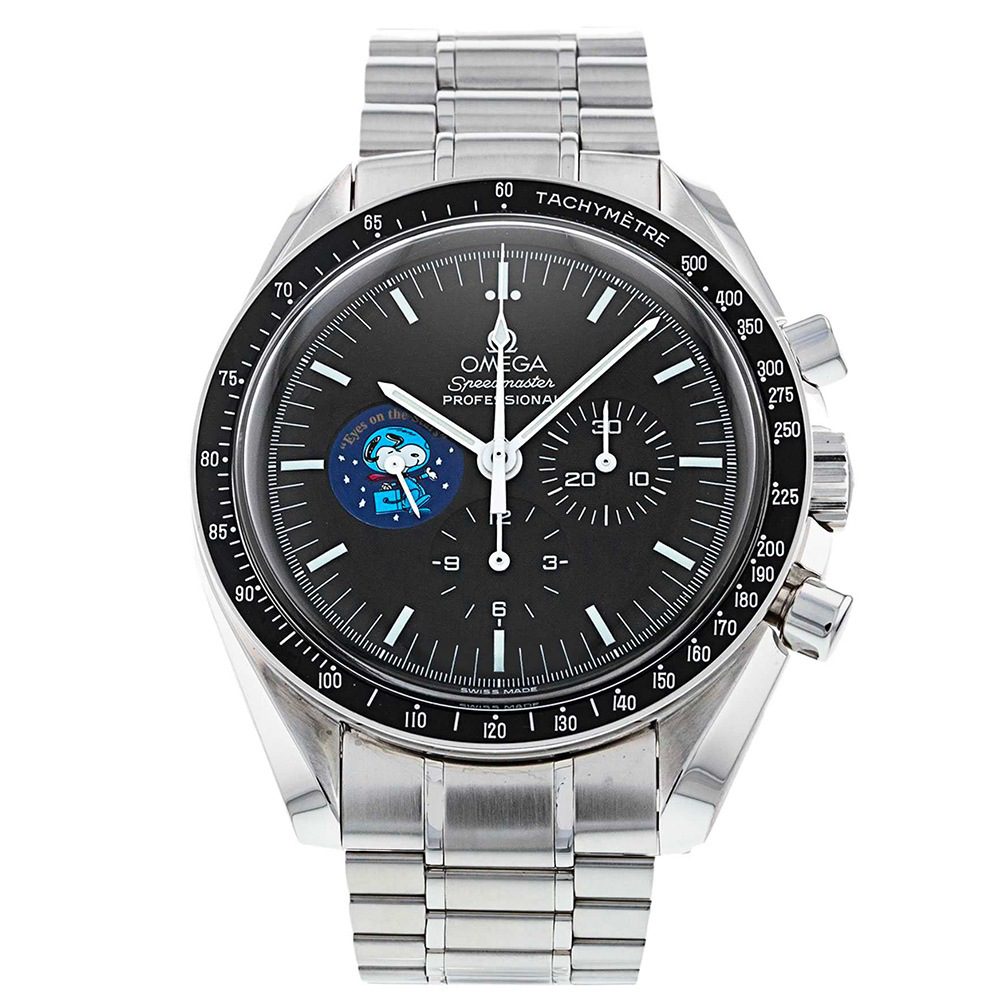 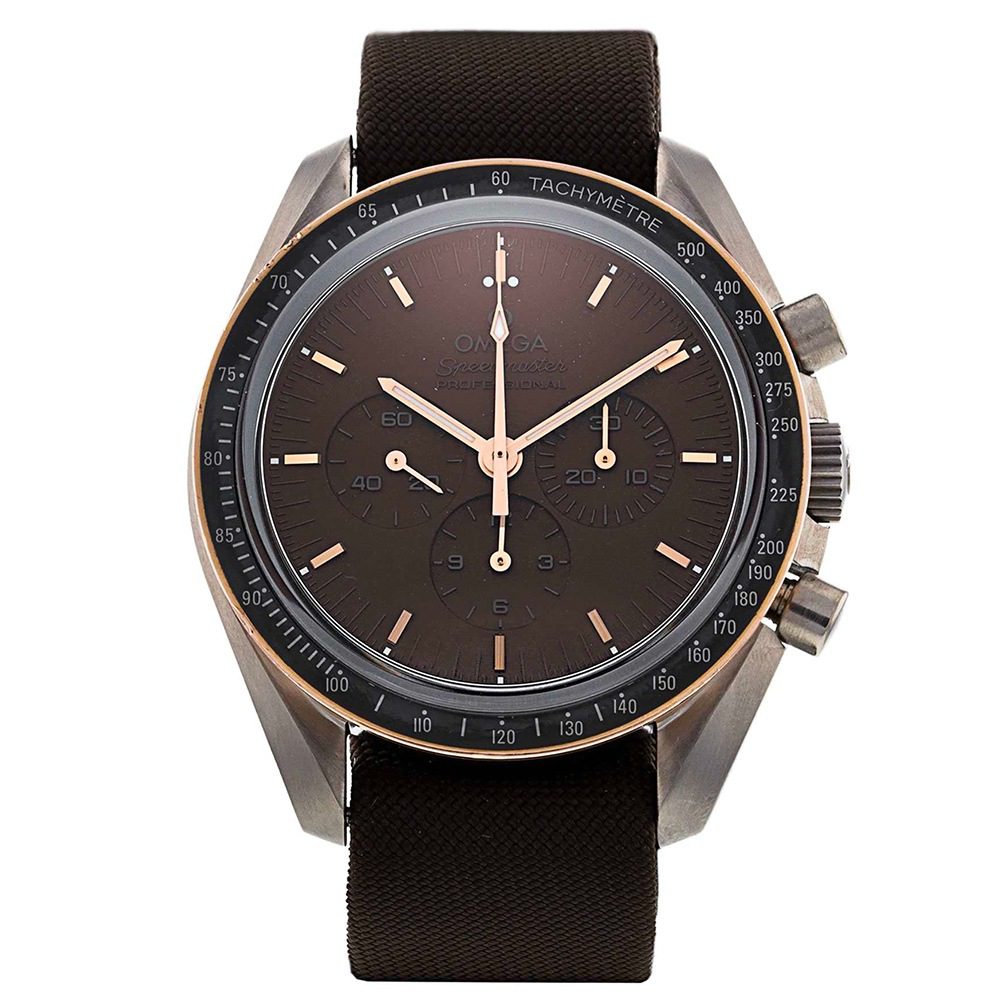 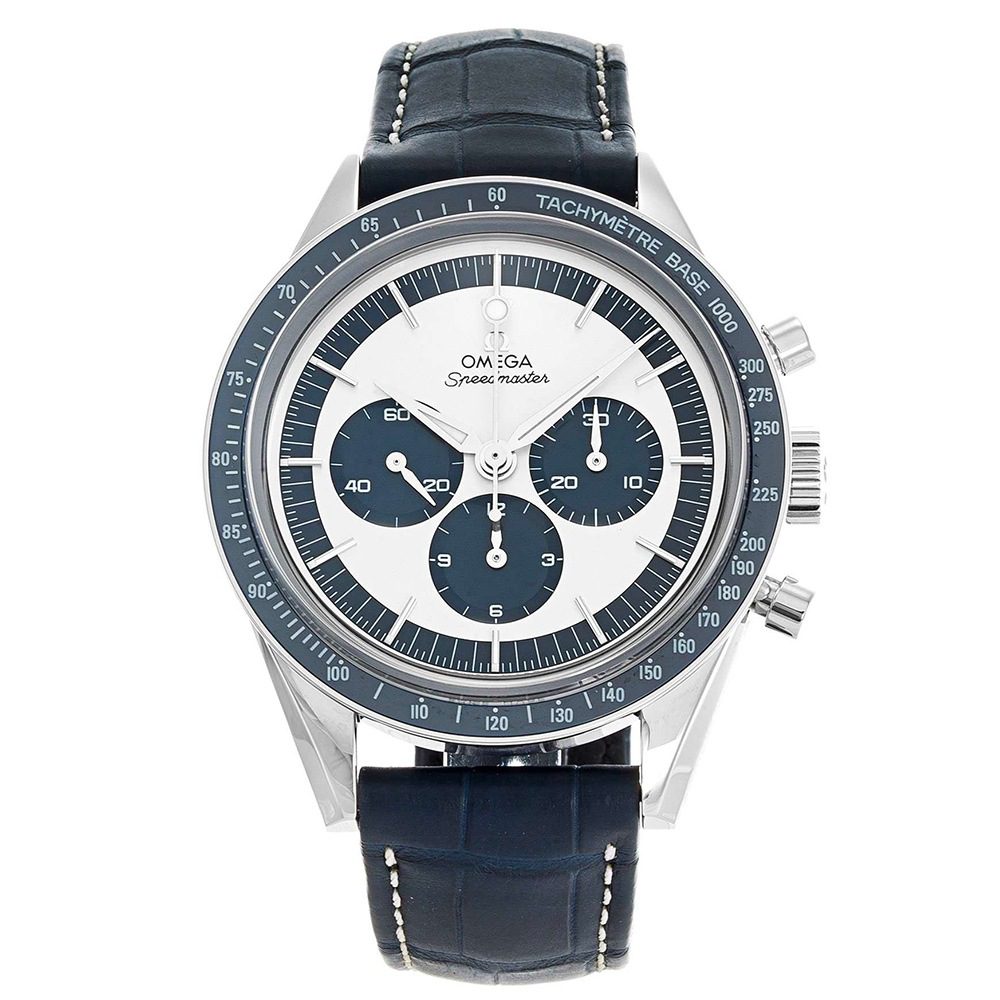 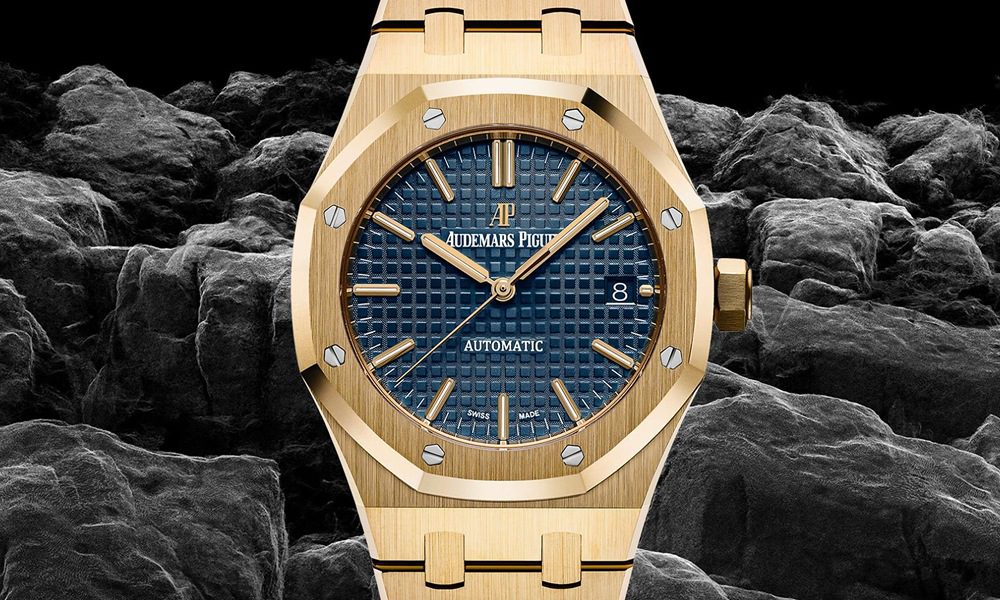 Gerald Genta had a way with watches. Not only did he design the aforementioned Nautilus, but one of the (at the time) most revolutionary timepieces ever built: the Audemars Piguet Royal Oak. Back in 1972 a steel watch with a luxury price tag was ludicrous, unheard of. Now it’s the watchmaker’s most successful piece and, unless the Code 11.59 somehow gets itself together, it always will be.

It’s not hard to see what’s so great about the Royal Oak: the octagonal bezel with its visible screws, the integrated bracelet and its sheer audacity of design make it the perfect watch for anyone that needs a watch to match their yacht. Here at Ape we prefer the time-only models with their tapisserie dials, but if you’re after a sportier look there’s always the Offshore – big, bulky and equipped with a chronograph. 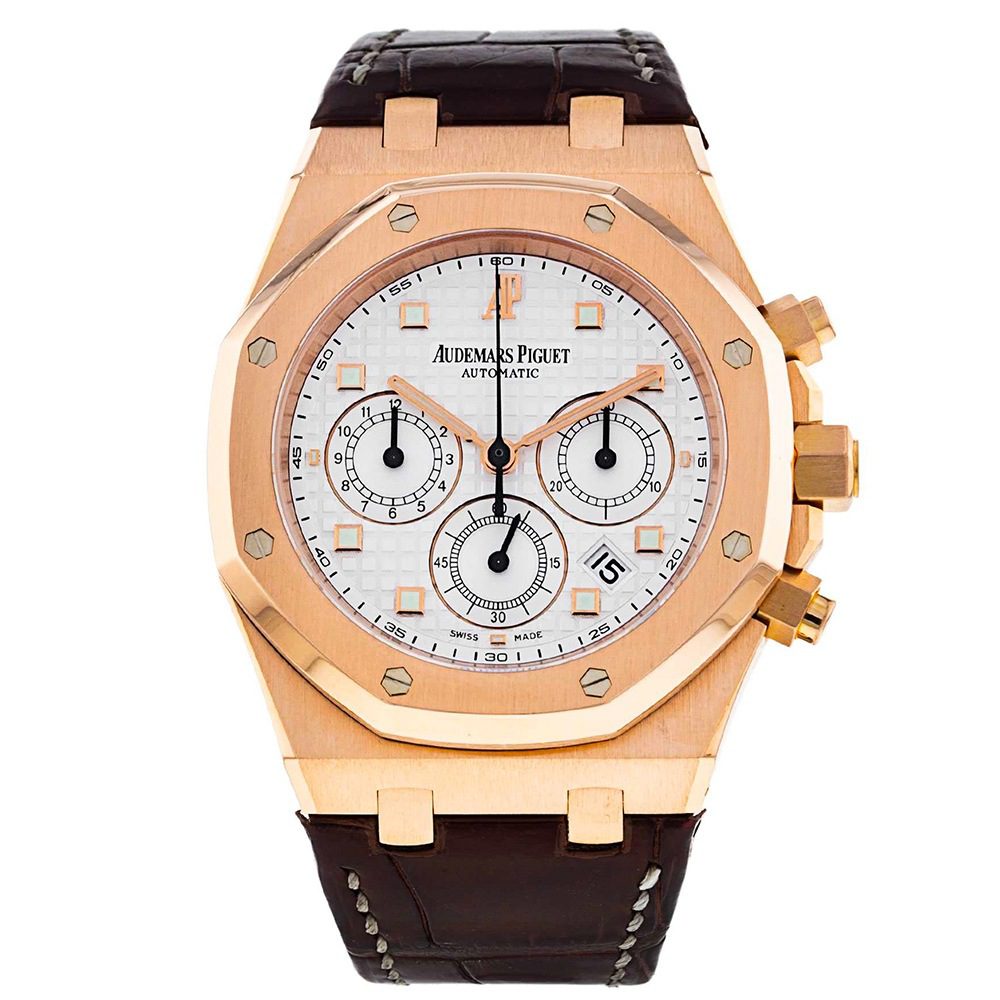 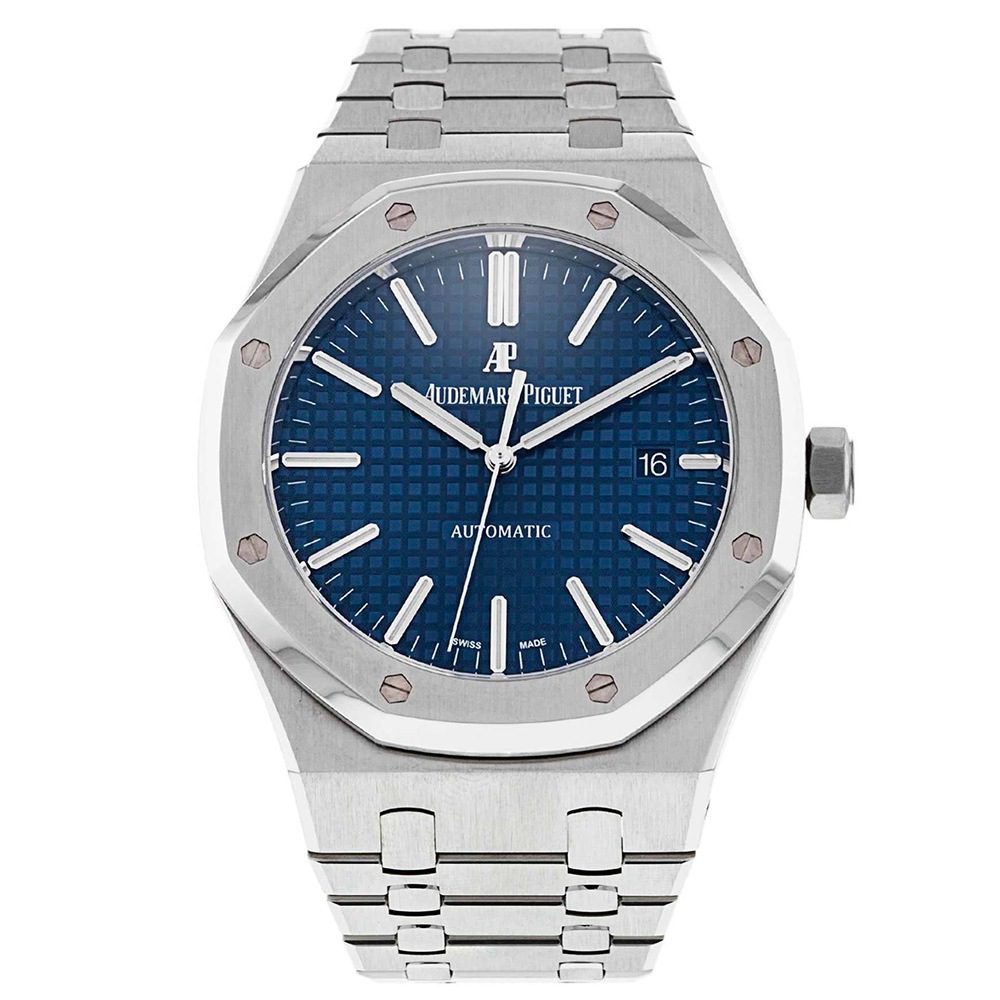 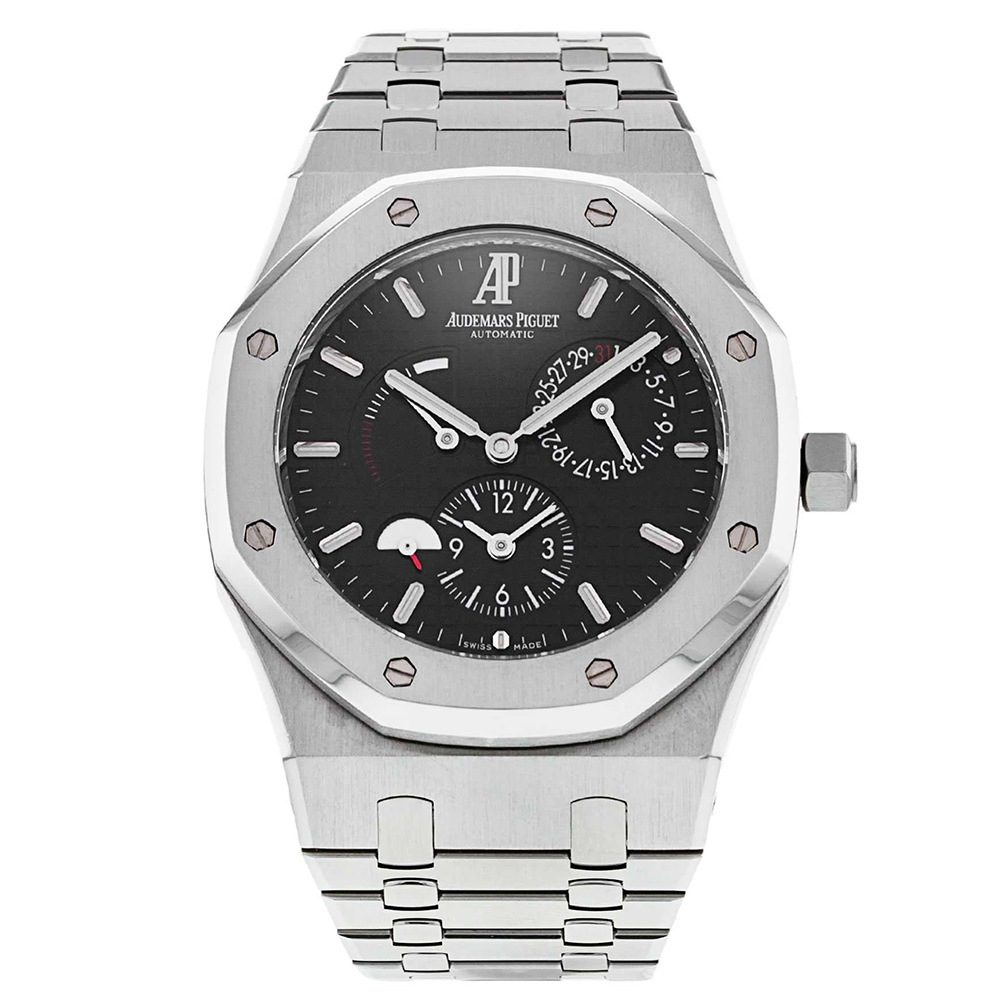 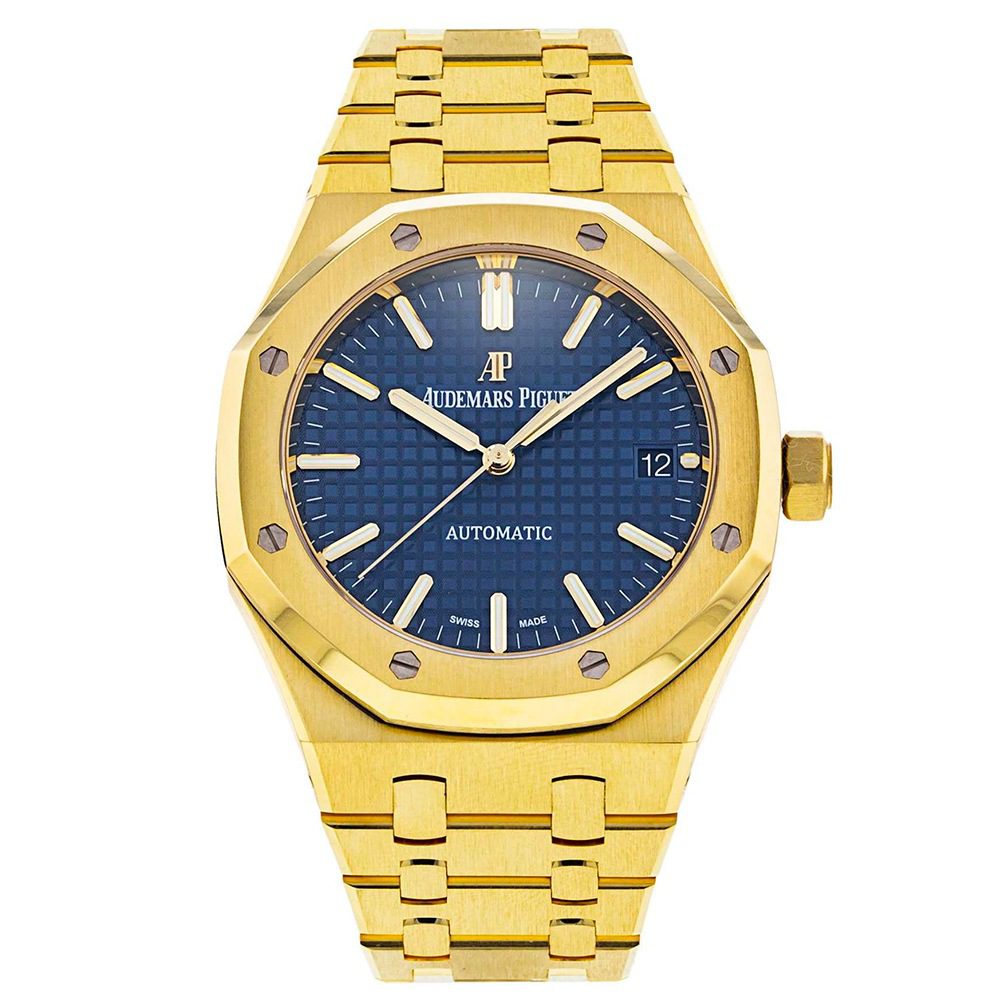 Watchfinder & Co. was founded in 2002 and has gone on to establish itself as the premier resource from which to buy and sell luxury pre-owned watches. With thousands of timepieces available from more than 50 of the world’s biggest names in watchmaking, the choice is unrivalled and so are the price points.

When purchasing online or over the phone, Watchfinder give you 14 days to return a watch you aren’t happy with for a full refund. For in store purchases, you can return you watch within 14 days for an exchange or store credit. See full terms and conditions here.