The Fred Perry Origami Blank Canvas was developed after it was discovered that there is a subculture of artists in Japan that specialise in ‘fashion origami’ with a large focus being on the polo shirt. 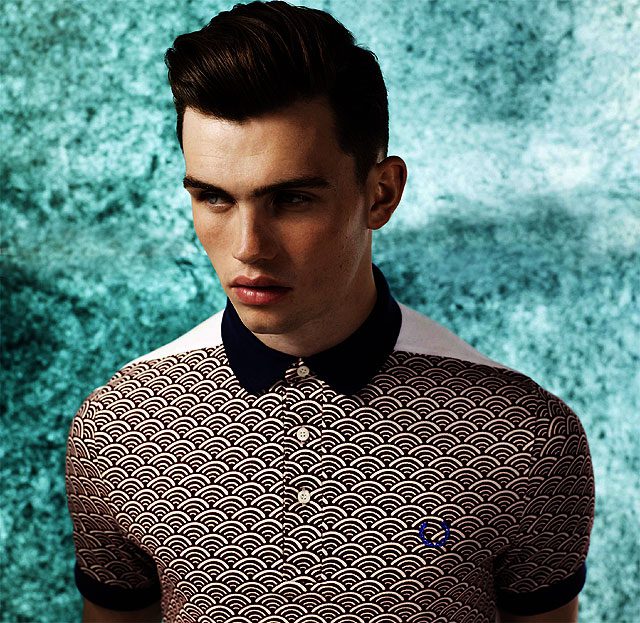 Fred Perry began investigating the paper conventionally used within the Japanese art form and found that traditional patterns were regularly used.  Three of these have been injected into the Blank Canvas range as prints on the shirts, and include the cherry blossom, polka dot and fans.

The final five shirts have been designed with origami folds in mind. In order to achieve this, Fred Perry followed the same technique the artists use for creating the polo shirt. The seams on the shirts follow the fold lines that exist in the origami shirt.  For example, the back of the sleeve is a very severe raglan shape, similar to a diagonal paper fold.  The placket, rear collar and lower corner hem lines on some of the shirts are also constructed using origami folds and contain hidden printed panels.  These shirts are as true to the art of paper folding as they can be.

The range contains four classic pique polo shirts priced at £75 and £80, and one short sleeved cotton shirt priced at £95 all are available at Fred Perry online. 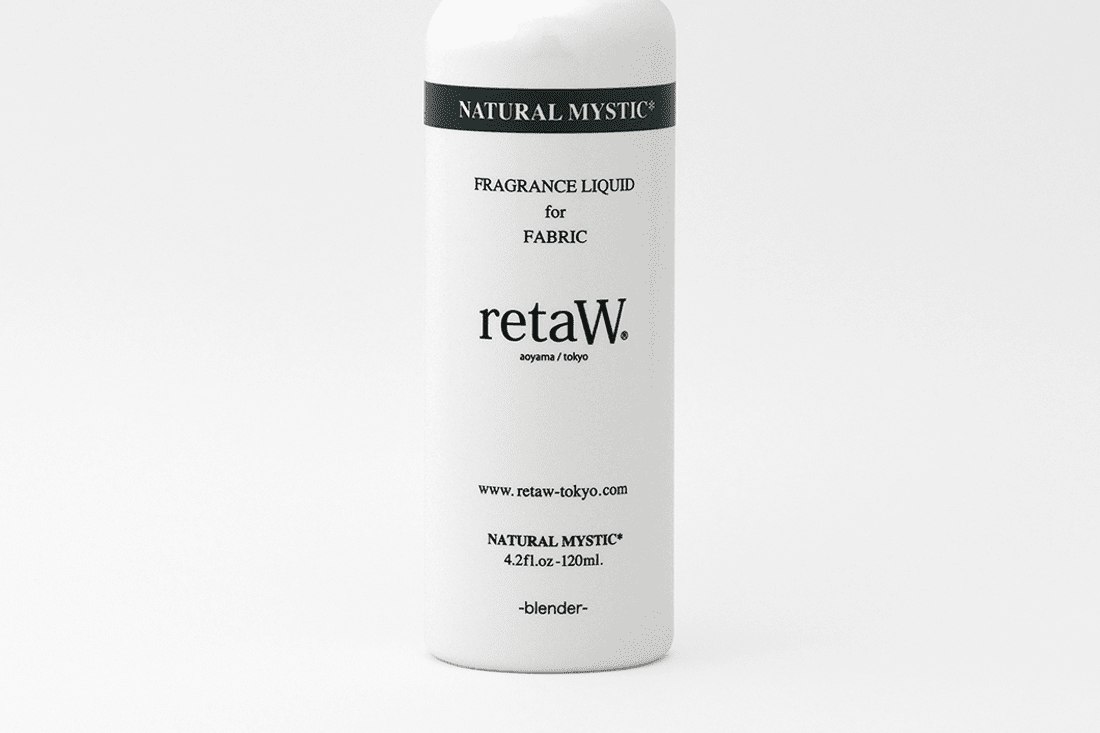 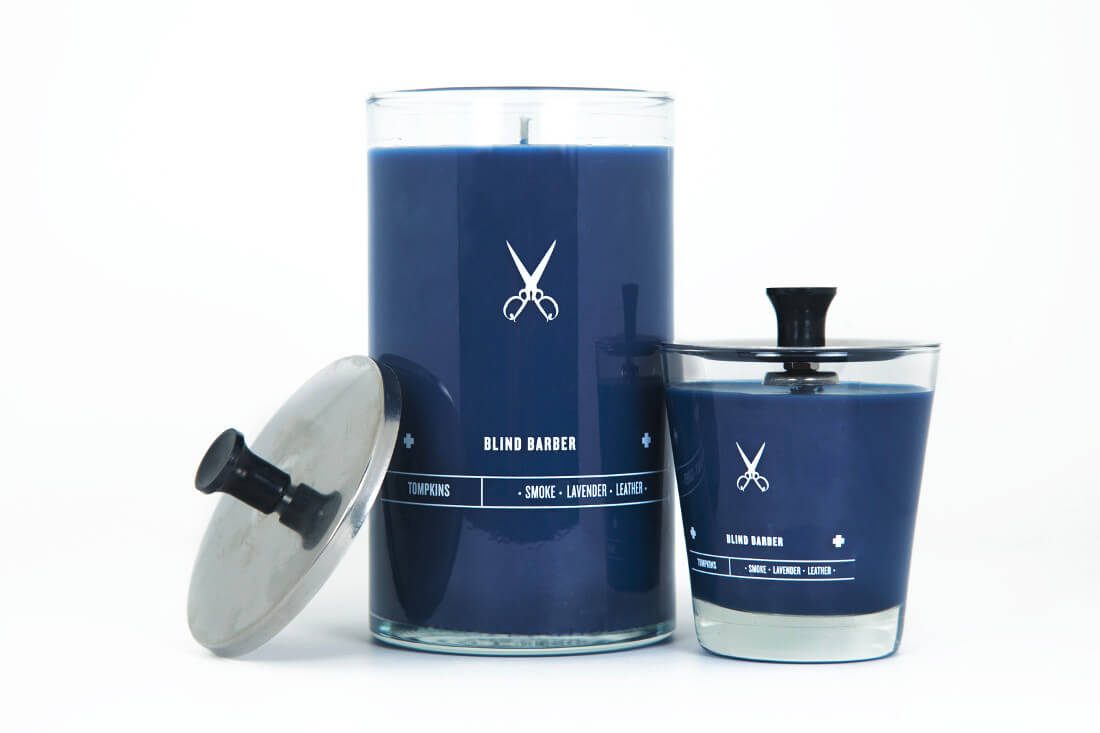