The largest natural skincare brand for men in the UK – Bulldog – is launching their first limited edition Moisturiser pack in support of this year’s Poppy Appeal. For each Bulldog pack sold displaying the iconic Red Poppy, the award-winning British brand will donate 25p to the Royal British Legion. These special packs will hit the shelves nationwide from October during the build up to Remembrance Day in November.

“We’re honoured to have the iconic Red Poppy on our packs and to be supporting such a worthwhile British cause. During a time when our forces are so active around the world, it’s so important that we remember those who have served and we are delighted to be doing our bit.” – Simon Duffy, Bulldog founder

Bulldog has chosen their best selling product, Bulldog Original Moisturiser, to display the iconic Red Poppy design and the activity is set to raise thousands of pounds for the charity at a time when we remember those who have served in the forces.

“The packs look fantastic and we’re sure they will do a great job in raising money for this year’s Poppy Appeal and awareness of this important campaign amongst their target audience.” – Michelle Campbell, The Royal British Legion

The Royal British Legion is a UK charity that has been helping Service people past and present for 90 years.  Today, with over 360,000 members the charity is committed to the welfare, interests and memory of the Service family – those who have made a unique commitment to their country and deserve to be rewarded for that with long term care.

The Rail: The Art of Layering 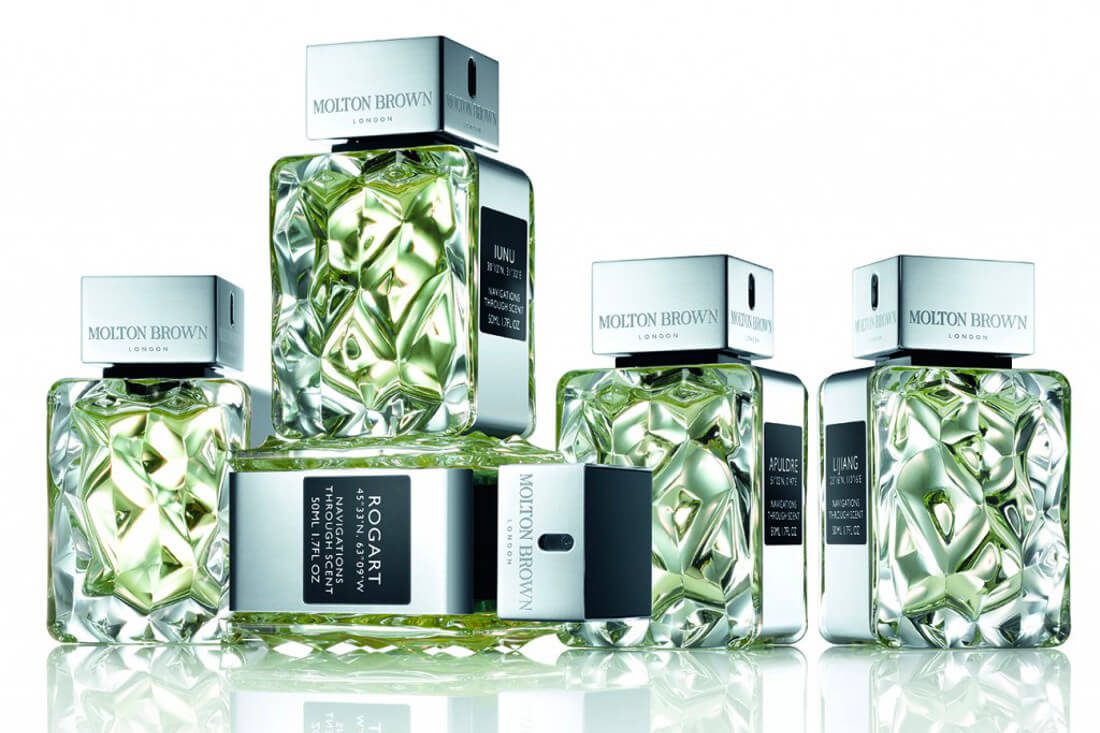