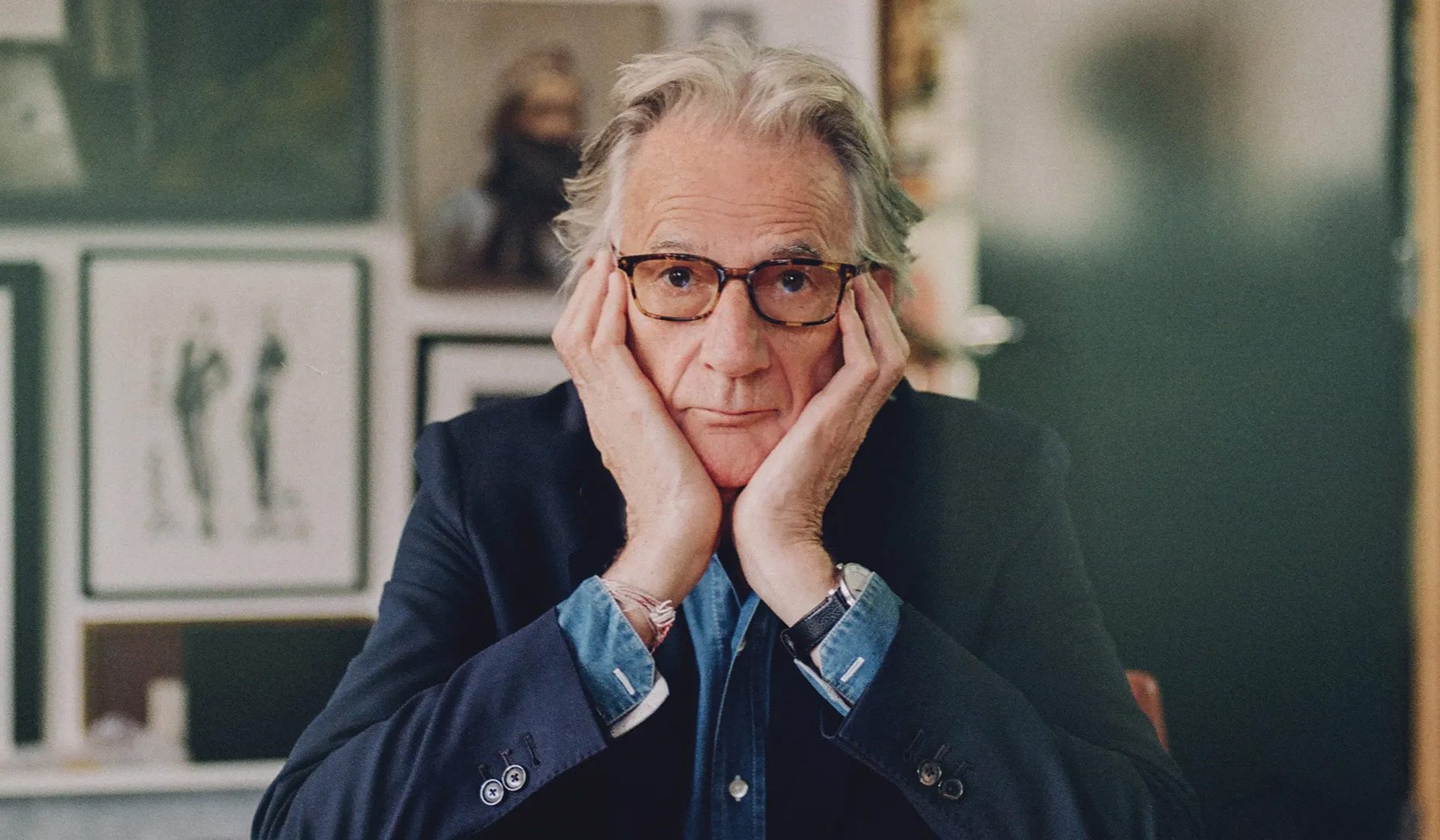 If you’ve exhausted your Netflix and Prime subscriptions and are on the hunt for some new content to binge watch, try the business documentaries below. It’s not all grey suits and balance sheets – each and every one will serve to inspire your mind, get your creative juices flowing and teach you valuable life lessons (good and bad).

If you don’t fully understand one of the single biggest catastrophes in the world of business, then you need to start familiarising yourself. Inside Job, which won the 2010 Academy Award for best documentary feature, tells the story of the 2008 financial crisis and how changes in the banking and financial services industries created fertile soil for the most damaging market crash of the modern era.

Whether you’re running an Etsy account or a blue-chip corporation, it’s essential viewing and teaches valuable lessons on greed and risk-taking.

It all started so well. If you haven’t seen FYRE: The Greatest Party That Never Happened, sit back and watch in horror as what was supposed to be an exclusive luxury music festival unravels spectacularly before your eyes.

As much of a lesson in promising too much as it is the power of influencer marketing, when the inevitable shit hits the fan it goes everywhere. With a host of memorable interviews from those involved, it’s a cautionary tale of business plans going astray.

Another Academy Award winner that sheds light on lesser-known aspects of the business world – specifically how foreign investment can transform ailing industries and what can go wrong.

A shorter documentary than others on the list, Paul Smith: Gentleman Designer delves into the life of the British menswear designer and his multimillion-pound fashion empire. Capturing Smith’s everyman charm and relentless creative appetite, the film highlights his innate ability to harness the every day and monetise it in his design process, as well as his lucrative early moves into the Japanese market.

Hard work is at the root of the brand’s success but Smith’s ability to turn creative ideas into cash is unparalleled.

Abstract: The Art of Design

Design is essential to business. Of course, if you’ve got a product that is valuable or your service is crucial you’ll go far but at the core of everything is great design.

Netflix’s Abstract reinforces this viewpoint, looking into the minds of some of the world’s most renowned and fascinating designers – including Danish architecture superstar Bjarke Ingels and sneaker lord Tinker Hatfield – to understand how they think and how their world-beating work came to fruition.

Take on board some of these principles and your business or career will flourish.

The Inventor: Out For Blood In Silicon Valley

Academy Award-winning documentary director Alex Gibney – whose previous work includes the likes of Enron: The Smartest Guys In The Room and Going Clear – is a master of his craft and uses his magic touch to tell the story of Theranos, the one-time multibillion-dollar healthcare company founded by Elizabeth Holmes.

A Stanford dropout, Holmes was touted as the next Steve Jobs and, for a period of time, the youngest self-made female billionaire on earth. What followed next is a tale of colossal fraud and a titanic fall from grace as Gibney details how everything came crashing down with never-before-seen footage and testimony. An excellent exploration of the psychology of deception in business.

A great primer for American venture capitalism and offering genuine insight into global corporations like Apple, Intel, Cisco and Atari, Something Ventured is an independent film that looks at the power of 20th-century finance and entrepreneurialism.

93% on Rotten Tomatoes – your first clue that Startup.com is a documentary which needs your attention. Following two friends who want to make it big during the Dot Com era, they finally settle on building the interface for municipal parking ticket processing.

Very much chasing the internet dime as people around them catapult themselves onto rich lists practically overnight, the documentary follows their attempts to do the same with extremely mixed results. A welcome inside look at the bursting of the now-infamous dot-com bubble and something that should resonate with investors at a time where the tech market is again being decimated.

“You can’t get to the iPhone without the original Compaq portable.” So the quote goes in Silicon Cowboys, a documentary which tells the David vs Goliath business story of Compaq versus IBM. The former was a plucky underdog on the personal computer scene who built a portable computer under the nose of the latter, then the world’s most powerful tech company.

Set up in 1982 in a Houston diner, Silicon Cowboys tells the story of the Texans’ rise and fall as one of the world’s great tech pioneers. An important lesson in never resting on your laurels and why continuous innovation is the secret to business longevity.

The best business documentaries are so often the ones that examine the fine line between legal and illegal, and Betting On Zero is one such film. It follows hedge fund titan Bill Ackman and his billion-dollar short position based on the belief that Herbalife was a pyramid scheme which would fail.

The film also covers Ackman’s turbulent and controversial relationship with the Herbalife founder and the company’s governance and business practices. A classic tale of the rich getting richer and the small guy getting screwed, it’s a tale we’ve seen again and again but still never fails to shock. Top 10 Greatest Ferraris Of All Time: The Most Important Prancing Horses