Moving to a bigger show space, the BFA nominated Oliver Spencer truly justified his plaudits at this seasons menswear day. Inspired by the 1970’s art house movement his latest offering demonstrated a boisterous and versatile nature to the Coventry born designer’s mannerisms.

The collection played around with the combination of colour and texture. The palette was notably brighter than first thought: red; olive and burnt oranges were strong throughout – helping to form a sea of Finely woven knits and artfully constructed jackets.

Blazers stayed true to Mr Spencer’s aesthetic cut in wool/herringbone blends and unlined with taped seams – outerwear was by far the hero once again.

Varsity jackets in particular were bold and courages with fair isle detailing covering the sleeves, it was one of many items to receive a makeover of this kind. Footwear, just like seasons before, was a grand reinvention of classic shapes.

Capped toe oxfords were paired with three-piece suiting whereas chukka boots sat next to casual fitting trousers and chinos. The display showed a confident assurance of who the Oliver Spencer man actually is – a creative, carved by the hands of a luxury artisan. 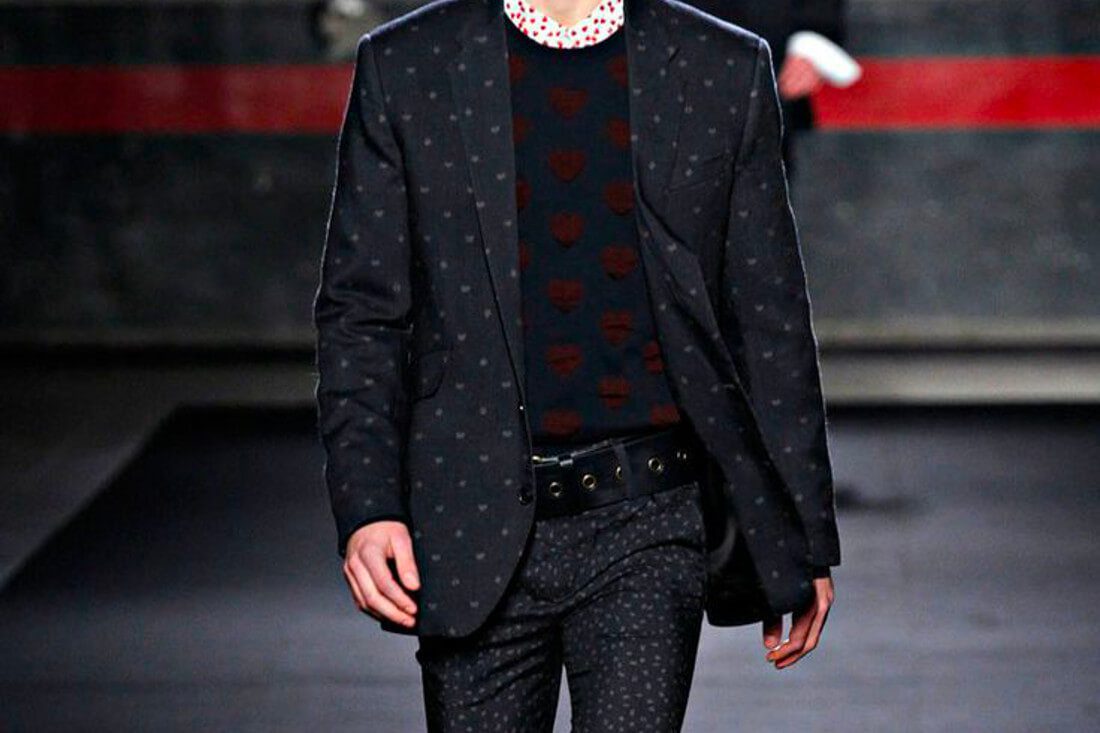 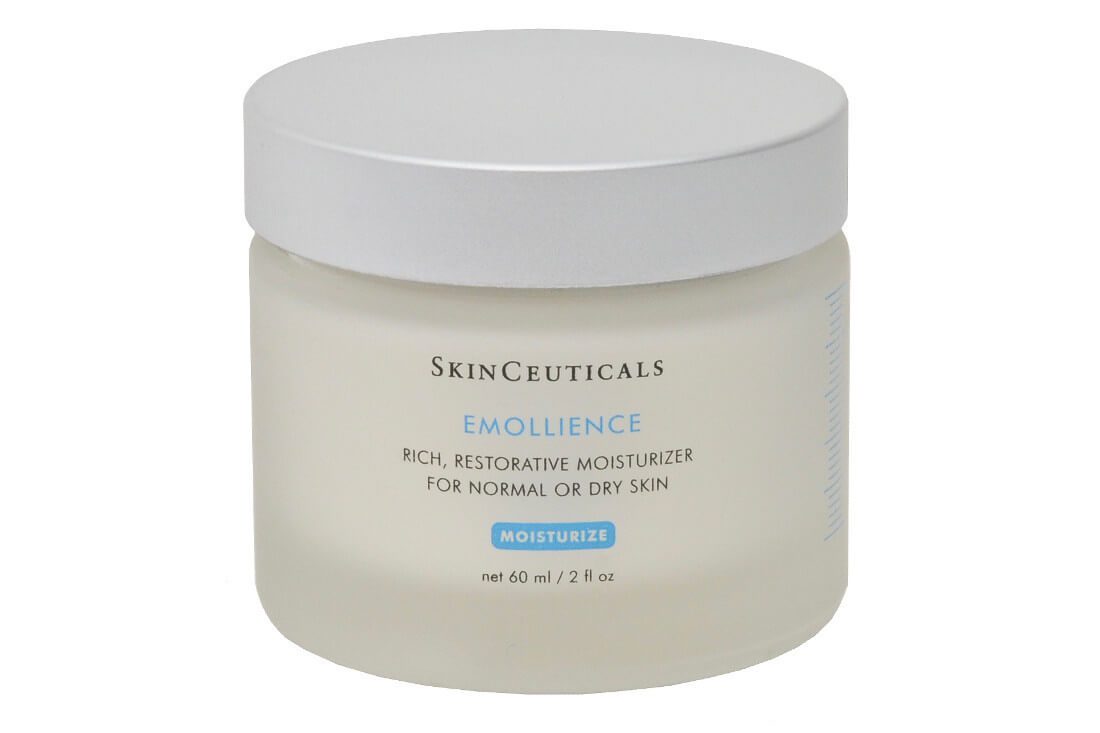