With notable customers, from Hollywood legends such as Clark Gable and James Stewart to world-renowned artists like Andy Warhol and successive American presidents (including Abraham Lincoln, often pictured in his trademark black frock coat from the store), Brooks Brothers remains one of the world’s leading retailers of fine clothing.

Founder Henry Sands Brooks had a very clear guiding principle for Brooks Brothers, which was “to make and deal only in merchandise of the finest body, to sell it at a fair profit, and to deal with people who seek and appreciate such merchandise.” – a standard echoed by the Scottish textiles industry.

Famed for a number of firsts, Brooks Brothers has introduced many pieces such as ready-to-wear clothing and the iconic Polo Button-Down Shirt to America, which are now a staple in the fashion market.  In addition to the ‘ready-to-wear’ suit, Brooks Brothers is credited with the introduction of the wash-and-wear Shirts (first made in the 1950s using a blend of Dacron, polyester, and cotton called “Brooksweave“), and the much loved non-iron Cotton Dress Shirts, made from 100% cotton, thanks to its innovative development of technology. The button-down dress shirt collar was developed by founder Henry Sands Brooks’ grandson John E. after he saw the non-flapping collars on English polo players at a polo match in England. 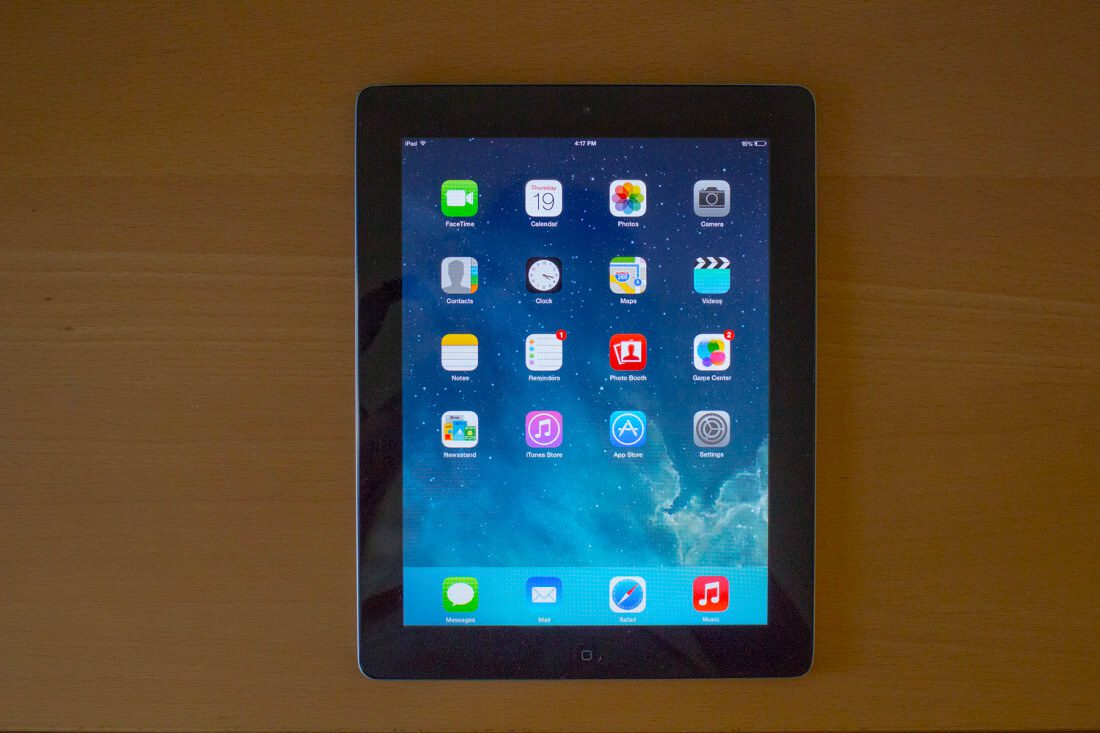 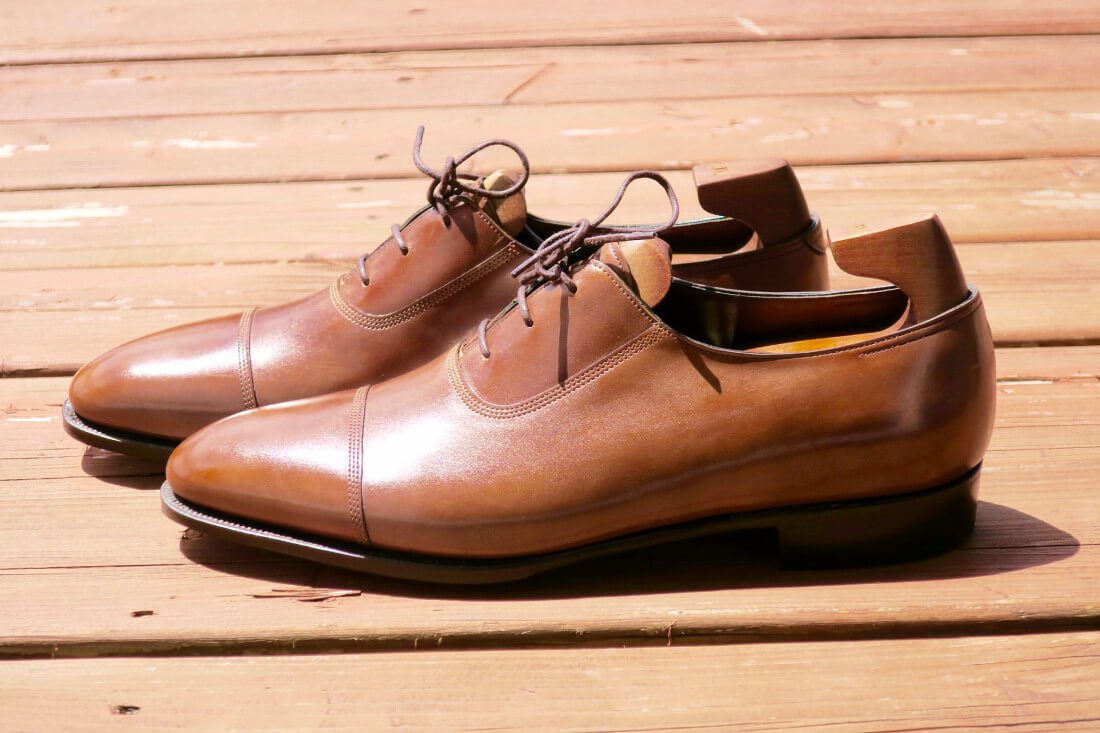