Onra is what you would probably categorise as a Hip-Hop artist, but not the stereotype that instantly comes to mind.  With very much a penchant for the unsual, Onra’s work is an amalgamation of various styles and genres. His best work to date would have to be the album entitled Chinoiseries. While on visiting his native Vietnam in 2006, Onra searched the back streets for record stores selling Asian vinyl. The result is a unique hip-hop album with modern beats and a distinctly Asian undertone. The Anthem (Onra – The Anthem) is probably the album’s most popular track. Onra is working on Chinoiseries pt 2 due to be released at the end of the year, and if the first instalment is anything to go by, its definitely something to look forward to. 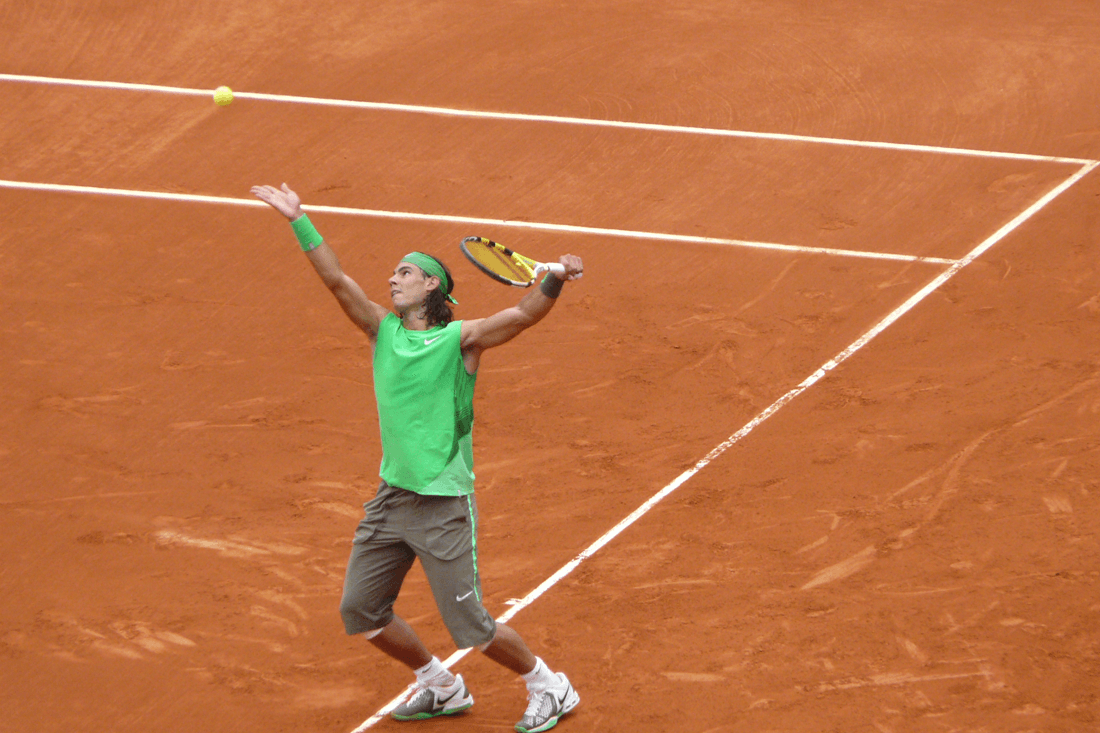 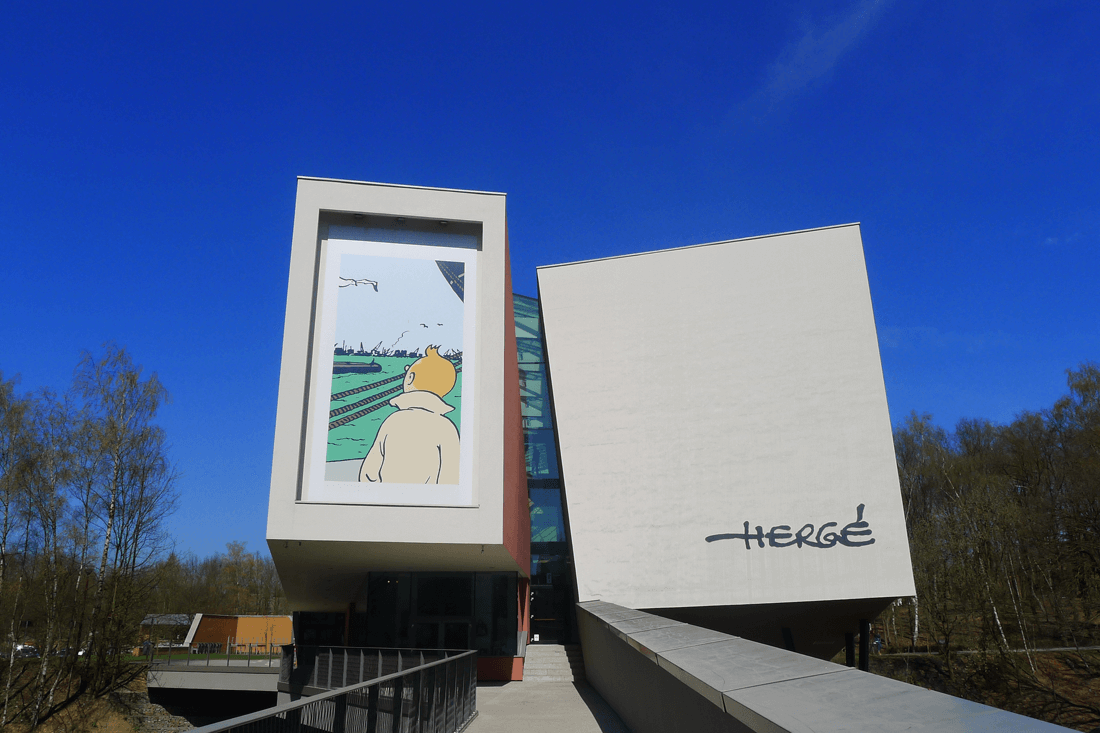