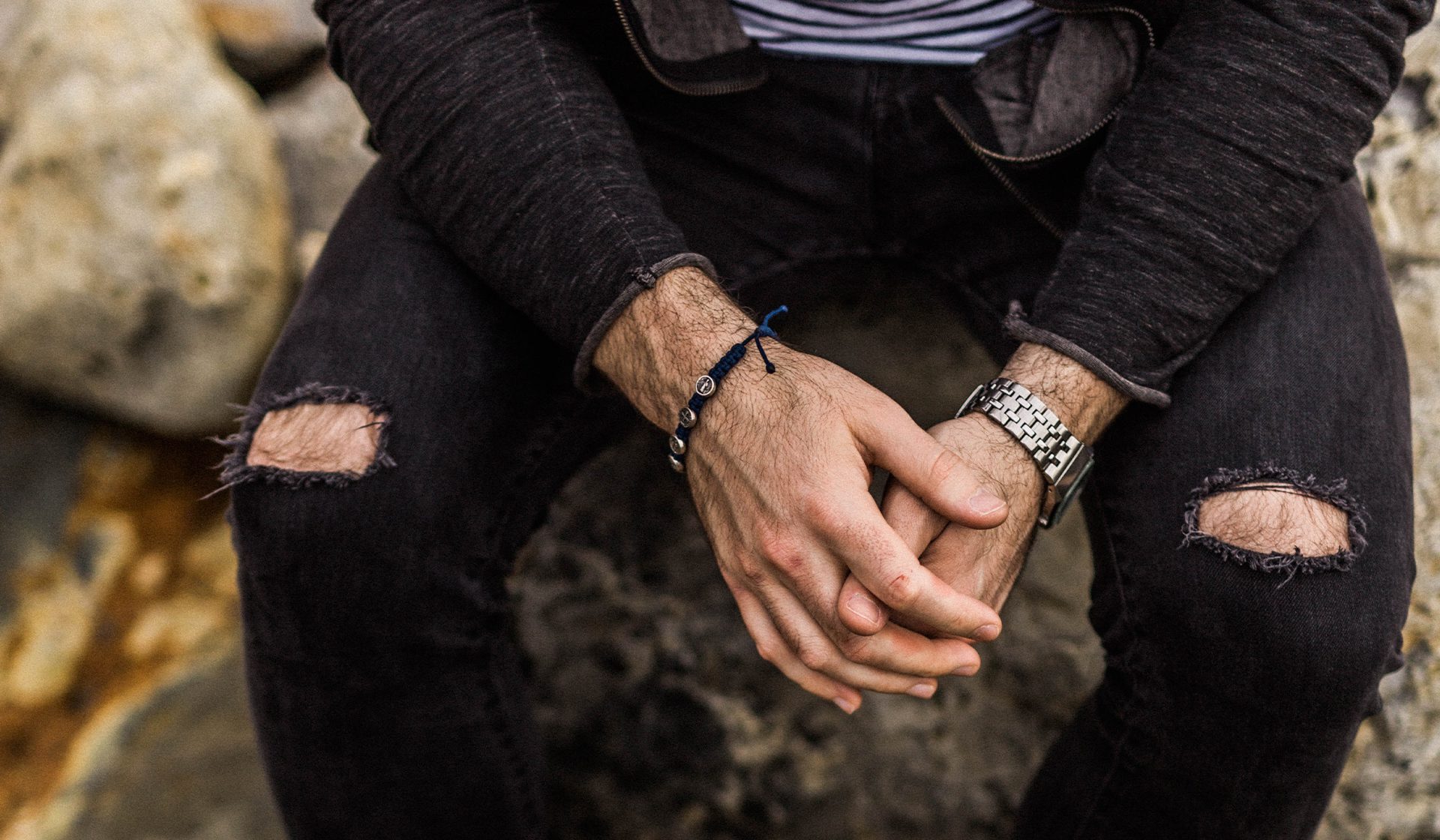 It’s part of the love of menswear to explore its subtle shifts, to embrace its fresh ideas, and its revival of old ones. It may not change much, but those changes are all the more intriguing for being subtle. It’s all in those little twists in silhouette and detail, in the way it’s worn. And yet…

There are are those garments that should have been culled before they saw the light of day, where they’ve only become a blot on the sartorial landscape, unsightly for all to see – like budgie smugglers, charity bands and rented dinner suits. We could go on. But below are the looks to definitely avoid, no questions asked. Just don’t go there. And if you have already, repent. 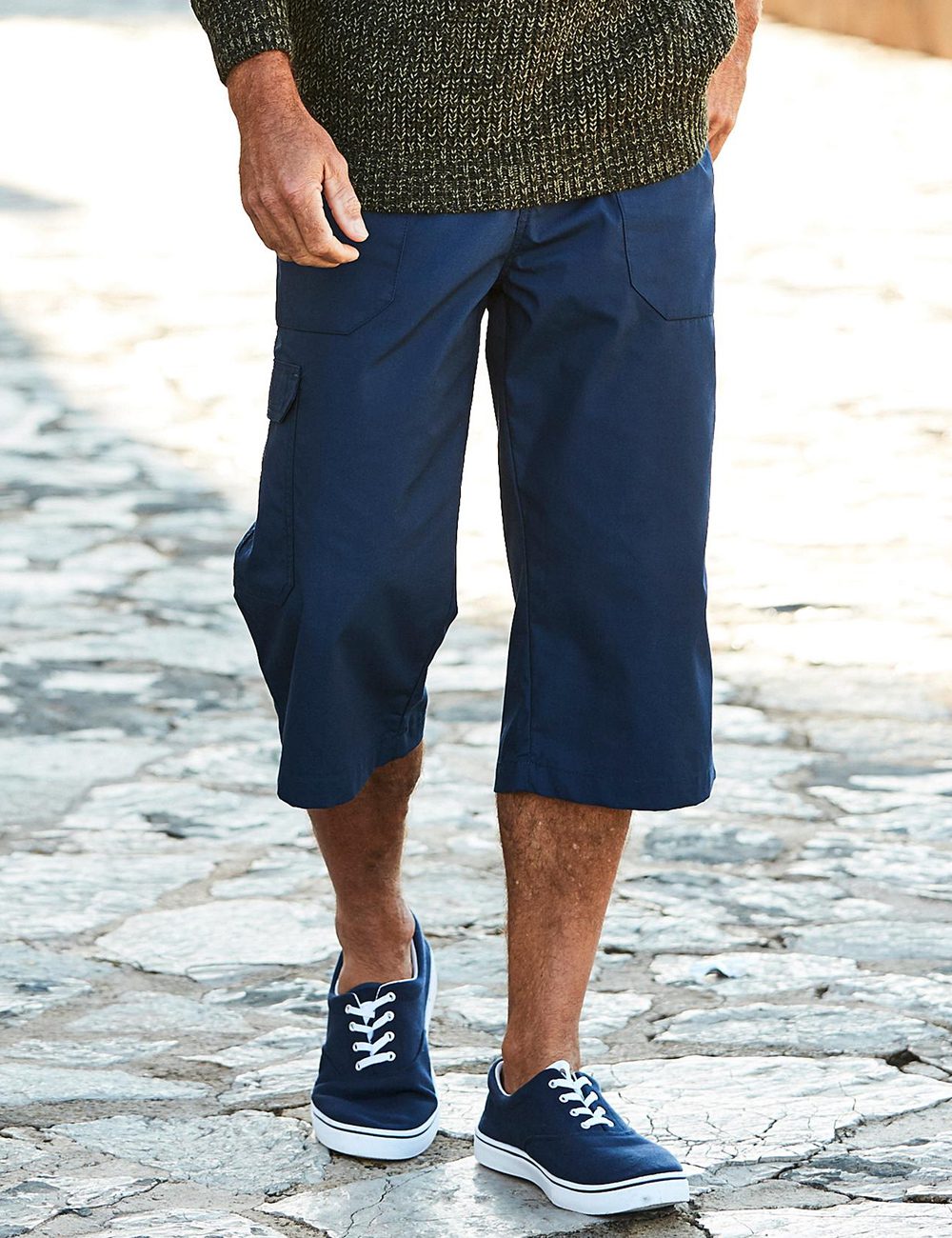 Or, perhaps, just very long shorts. You can see how the originator of this awful style might have pondered how it lets the air circulate without being quite as informal as a pair of shorts. The problem is though is that it doesn’t know what it is. The proportions on three-quarter length trousers, beloved of ramblers and women over 65, are all wrong. Shorts, or trousers – just decide, dammit. Thankfully these seem to be on the wane. But, as a general rule in life, trousers so tight as to show off every contour are commonly known as leggings, and are only permissible when completing a marathon. Anything that similarly cleaves to your calves while also effecting the look of denim just makes you look as though you’ve been dipped in ink. 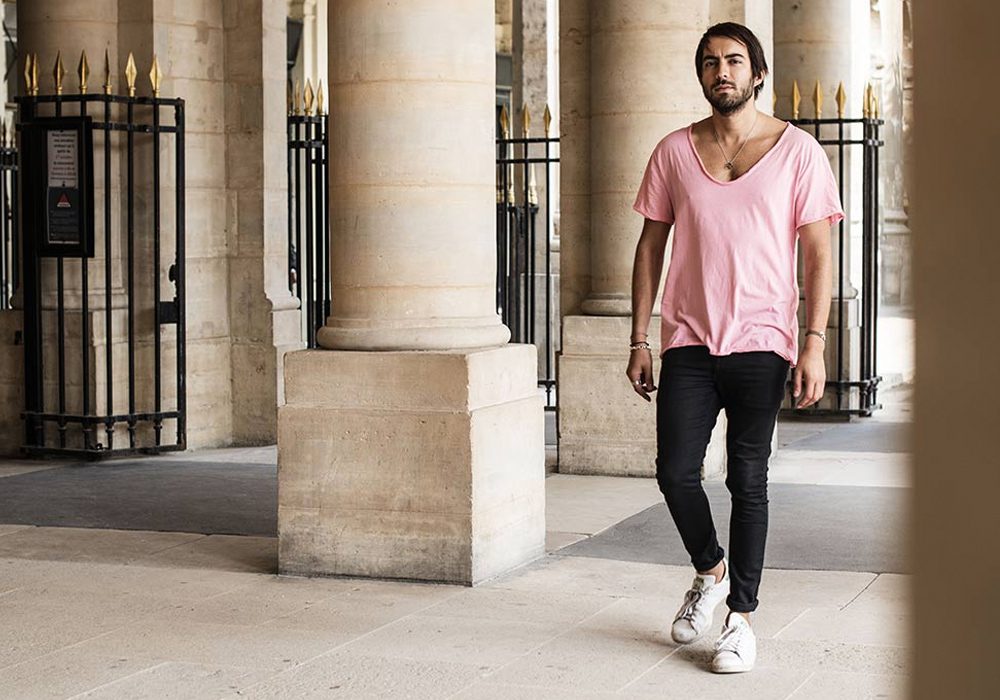 Womenswear plays with necklines because women have a décolletage – what’s deemed to be that alluring space between chin and cleavage. Men do not have a décolletage, even if there’s a type who thinks his time in the gym demands that everyone get a full frontal of his pecs. Likely to be worn by the kind who also likes spray-on jeans. See Love Island (but, you know, don’t). If you ever wonder why a clothing brand needs to smother everything it makes with a logo, consider these options: a) the design and/or quality alone isn’t strong enough to warrant the price; or b) it’s playing on your deep insecurities and need to shout about a big-ass brand to compensate for your obvious lack of personality. There was a time when logo mania was an expression of wealth – which is its own psychological problem – but in the age of perfect counterfeits, only a sucker still believes that. 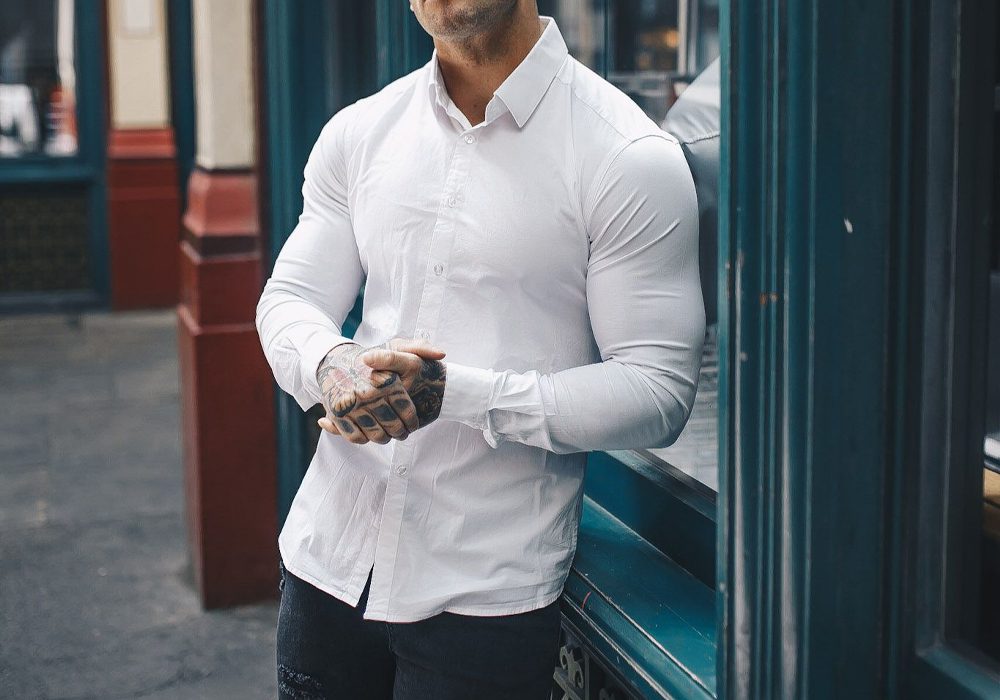 If your shirt’s elastane content can barely contain your throbbing biceps, and if its buttons are straining from the sheer girth of your upper torso, then we have news for you: your shirt doesn’t fit. Take it back. Yes, we know you can bench a Vauxhall Corsa and this might be the year Love Island finally lets you in, but we don’t want to hear it (or see it) from your shirt. Please, for all our sakes, stop wearing clothes designed like sausage casing. 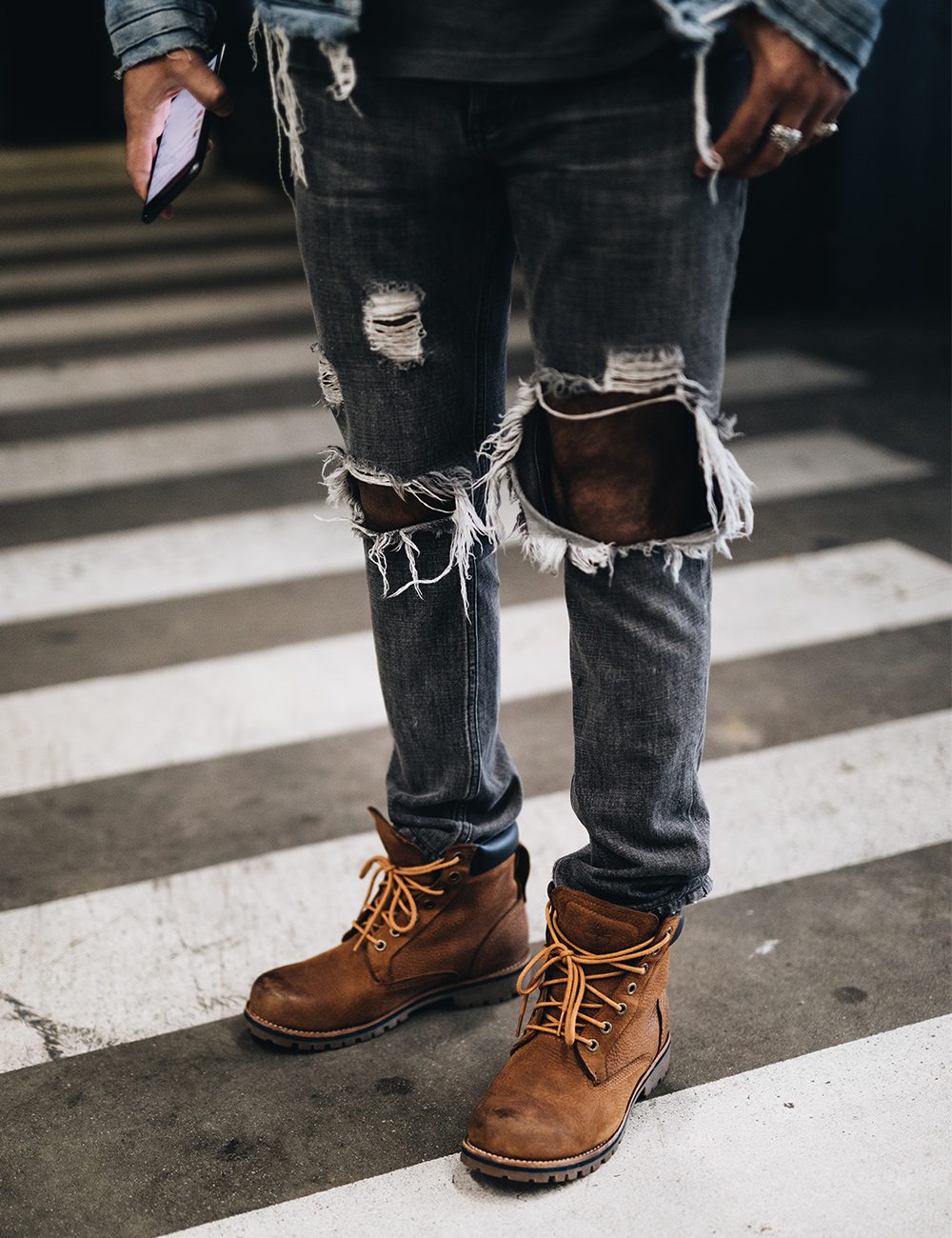 We’re not talking about vintage leather jackets here but rather new items designed to look like they’ve had 10 years of hard wear. Pre-ripped jeans, ragtag knitwear, jackets with unfinished hems and sneakers designed to look like the leather is scuffed and faded are all in the dock. High-street and high-end designers are equally guilty, and while it’s all wasteful and adolescent, the examples with the highest price tags are particularly offensive. 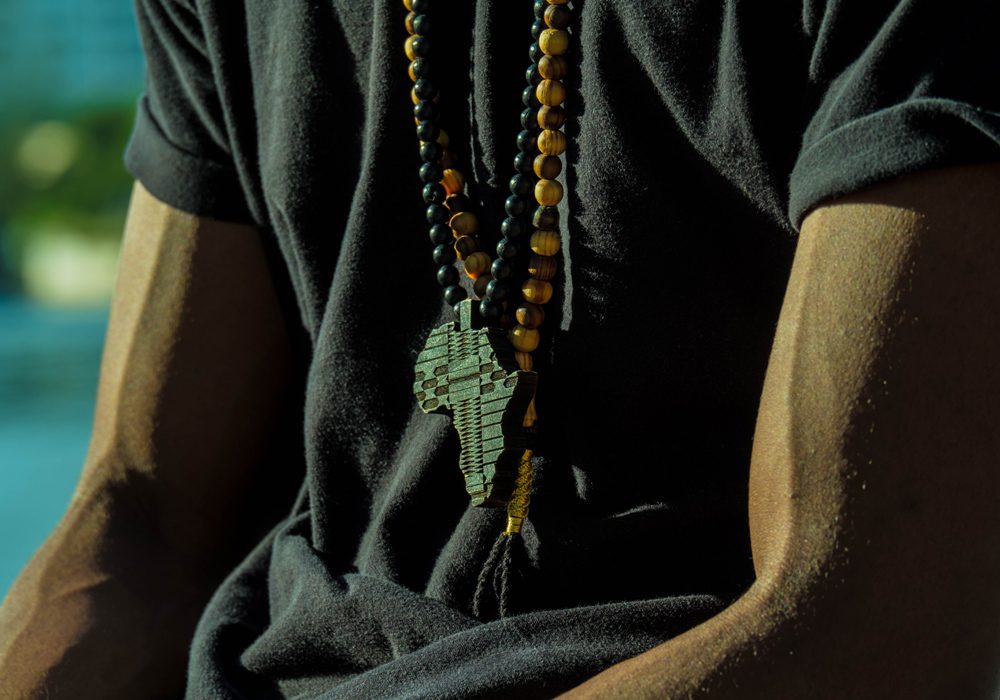 The accessory equivalent of a tribal tattoo, this category includes chunky wooden beads, shark-tooth necklaces and anything involving iconography from a religion or culture you have nothing to do with. What was supposed to make you look cultured, spiritual or well-travelled instead feels fake and try-hard. At its worst, it’s cultural appropriation. At its very best, it’s just a bit tacky. 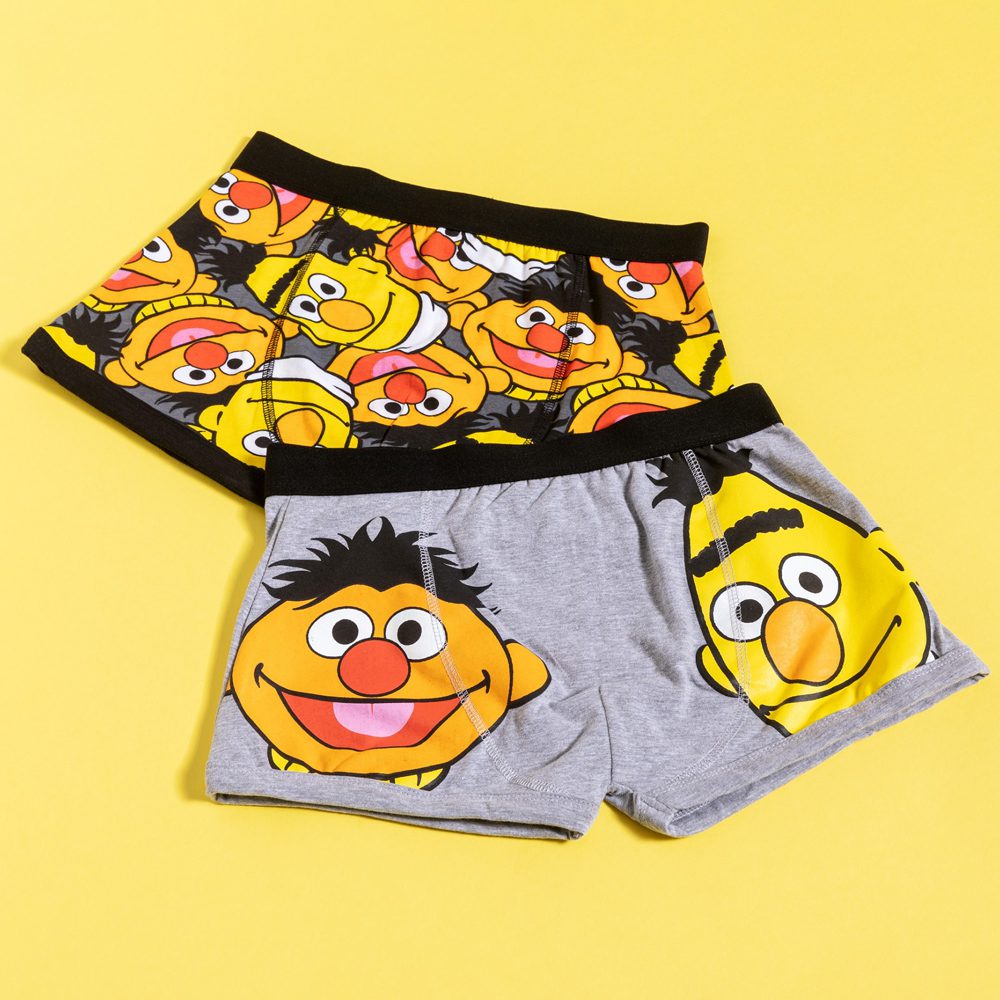 On the one hand, one’s underwear is, generally, a private space only seen by the few – so perhaps it’s the ideal site for a bit of silly fun. On the other hand, why lower your standards just because you boxers or briefs are hidden away? Why emasculate yourself by wearing the kind of pants you more typically wore when you were five? And, just trust us on this, no man or woman – like, none at all – find your ‘Warning: Dangerous Animal Inside’ Y-fronts remotely tantalising. 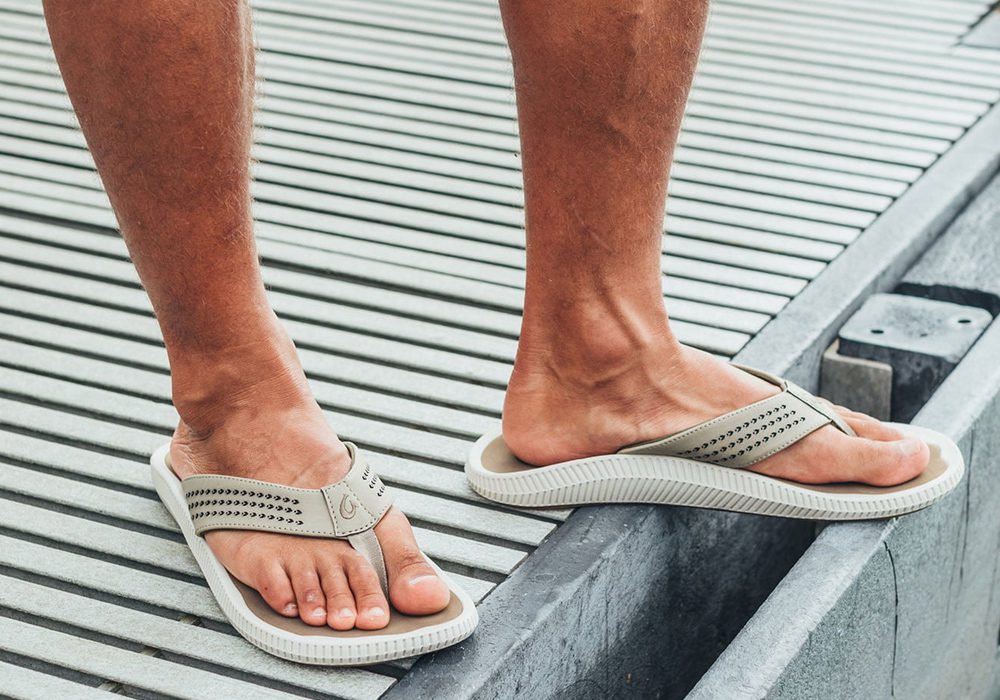 Let’s get one thing clear. Flip-flops were designed as a cheap, semi-disposable means of walking over hot sand to the cool sea. They were not designed to be teamed with jeans for walking around town, all the better to show off the kind of feet that haven’t seen a pedicure since 1994. The same goes for pool slides, especially when they’re worn with socks. OK, we get that it’s comfortable. But you’re not a beach bum in Bali. You’re a grown man in Birmingham, or in Balham. Look around you. Do you see a beach? 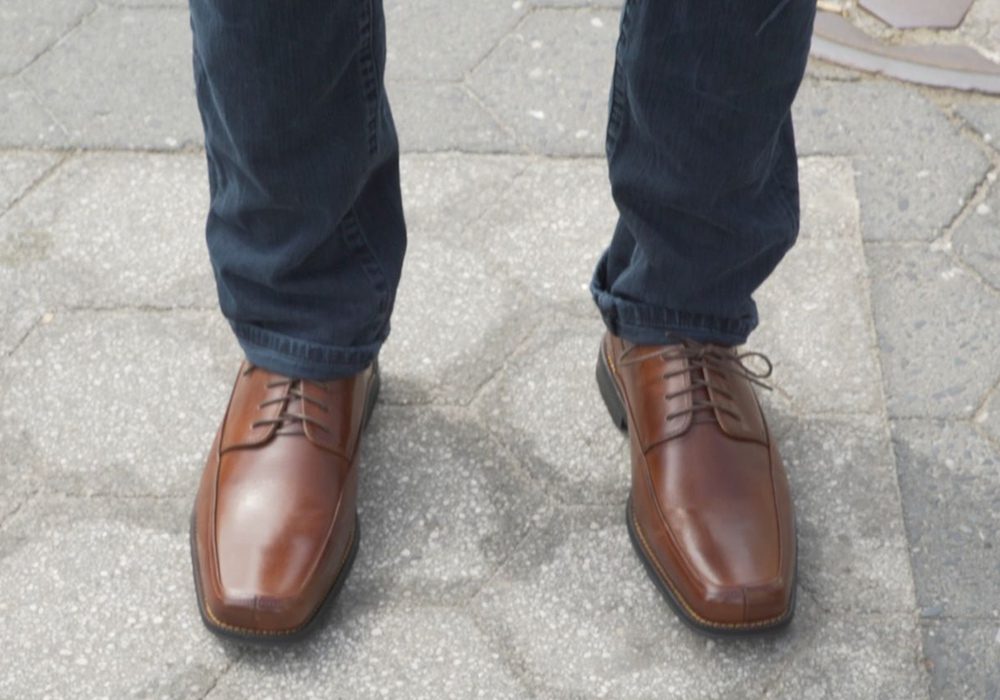 Granted, this one defies all rationality, because feet don’t tend to be the nice smooth ‘almond-toed’ shape of classic shoes either. In fact, truth be told, the human foot shape is, well, kind of square. Check out Hans Holbein’s full-length portrait of Henry VIII and there he is, in square-toe shoes. And if they’re good enough for the king… Yet that’s precisely what’s wrong with them too – they look archaic, as out of keeping today as it would be if your shoes had an upturned toe with a bell on the end. 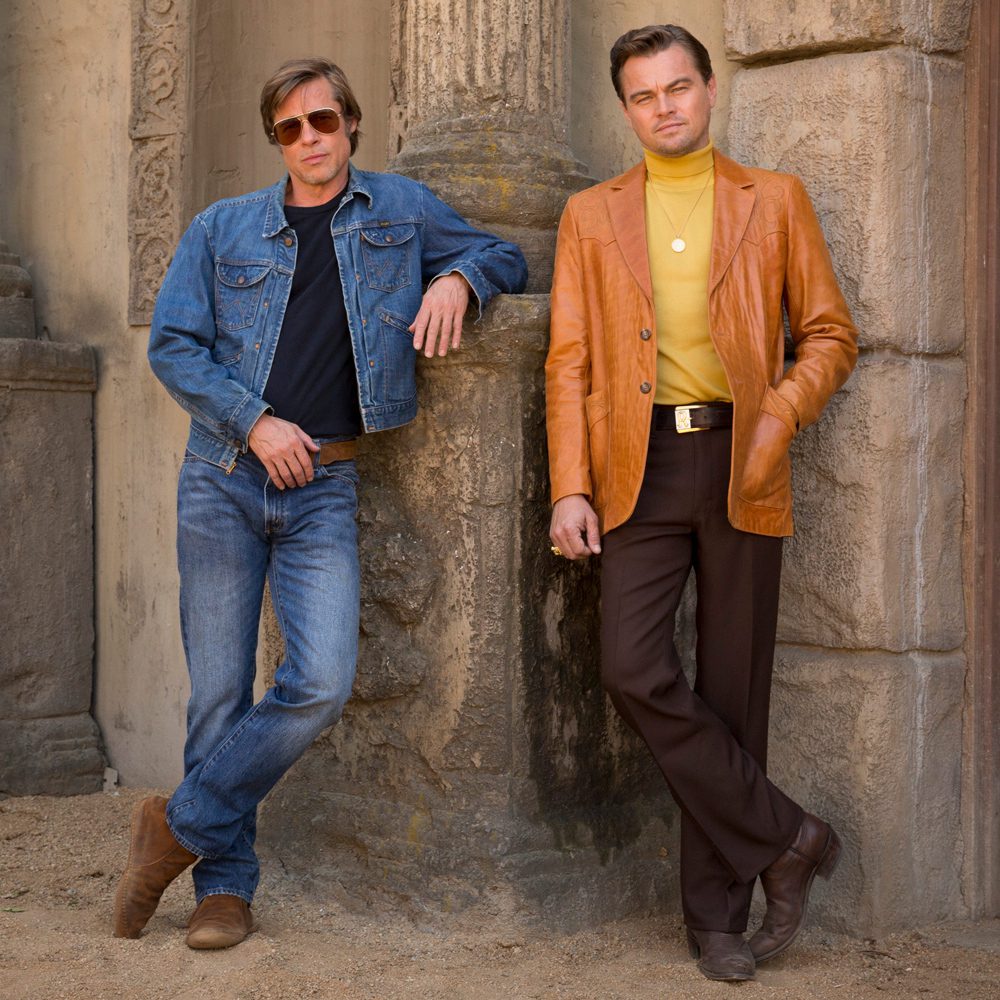 You wear tailored clothing to work or a wedding or where some other kind of formality is required. Said clothing doesn’t have to keep you warm at altitude, or protect you if you fall off your chair at speed – so quite what is the logic of making a blazer out of leather? Of course, nobody said fashion had to be logical. Think of this style beloved of ’70s drug king-pins. Think of The Matrix. And then never think of wearing a leather blazer ever again.