Ape to Gentleman have always believed that true Gentlemen wear a watchmaker’s watch, a shoe maker’s shoe; an adage that can be applied to almost  every area of a Gentleman’s life. Today, thanks to Orlebar Brown, we can add a short maker’s short to that list.

Launched in 2007 by Adam Brown, the Orlebar Brown range is based on tailored simplicity. Their collection of modern classic shorts is worlds apart from the baggy board shorts, briefs or ubiquitous drawstring boxer short style’s currently available. Their intricate yet simple design focuses on a more tailored approach to men’s beach and swim shorts, resulting in a short that can be worn both on and off the beach.

“Not a swim short, but a short you can swim in.”

Showing their propensity to look ahead, 2011 has seen Orlebar Brown expand their beginning to move into the lifestyle element of Beach wear with further expansion of the OB Shirt range as well as launching OB Resort; a range of towelling and pique polo’s including other daywear, bags and accessories.

Having had such success with the Bill Amberg stripe, Swami collaboration and an ongoing partnership with Monocle, new OB Editions for 2011 include Eley Kishimoto, Dogs and their recent collaboration with psychedelic artist Alan Aldridge.

To introduce you to the exemplary Orlebar Brown range, Ape to Gentleman are giving you the chance to win a pair of the OB Bulldog classic Beach shorts in your chosen colour worth £129.00.

The perfect ‘bridge’ short, the Bulldog is designed to be more stylish than baggy beach shorts, whilst maintaining the requisite level of comfort.

To win a pair of the Luxury Bulldog classic Beach short in your choice of colour, answer the following question in the form below:

Who is the founder of Orlebar Brown?

For extra credit follow Ape to Gentleman and Orlebar Brown on Facebook and tell us why you deserve to win.

The winner will be notified via email on Monday 18th April and announced on Ape to Gentleman’s Twitter and Facebook, so stay connected to keep informed.

Notes:
– The Orlebar Brown Competition is open to all entrants worldwide
– Entrants must fill in the Entry form and answer the question correctly to be included
– Only one entrant per email account will be accepted
– The winner will be notified on the 18th April 2011 via Ape to Gentleman’s email and/or Twitter/Facebook/Forum/Blog 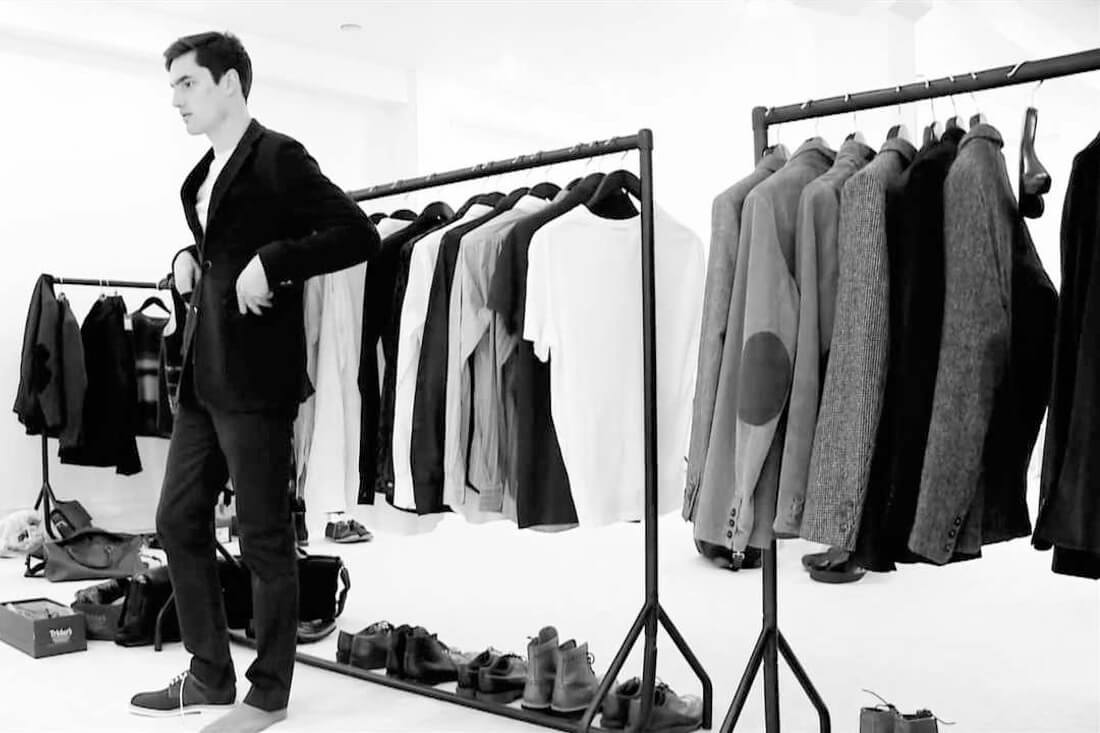 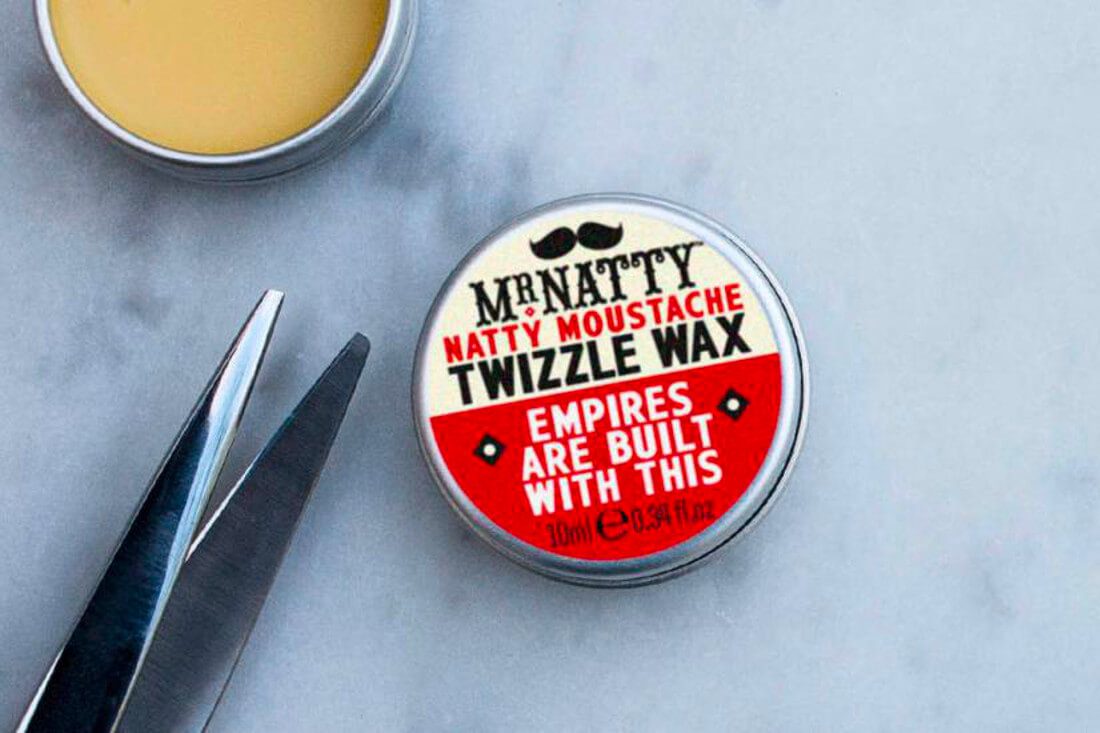