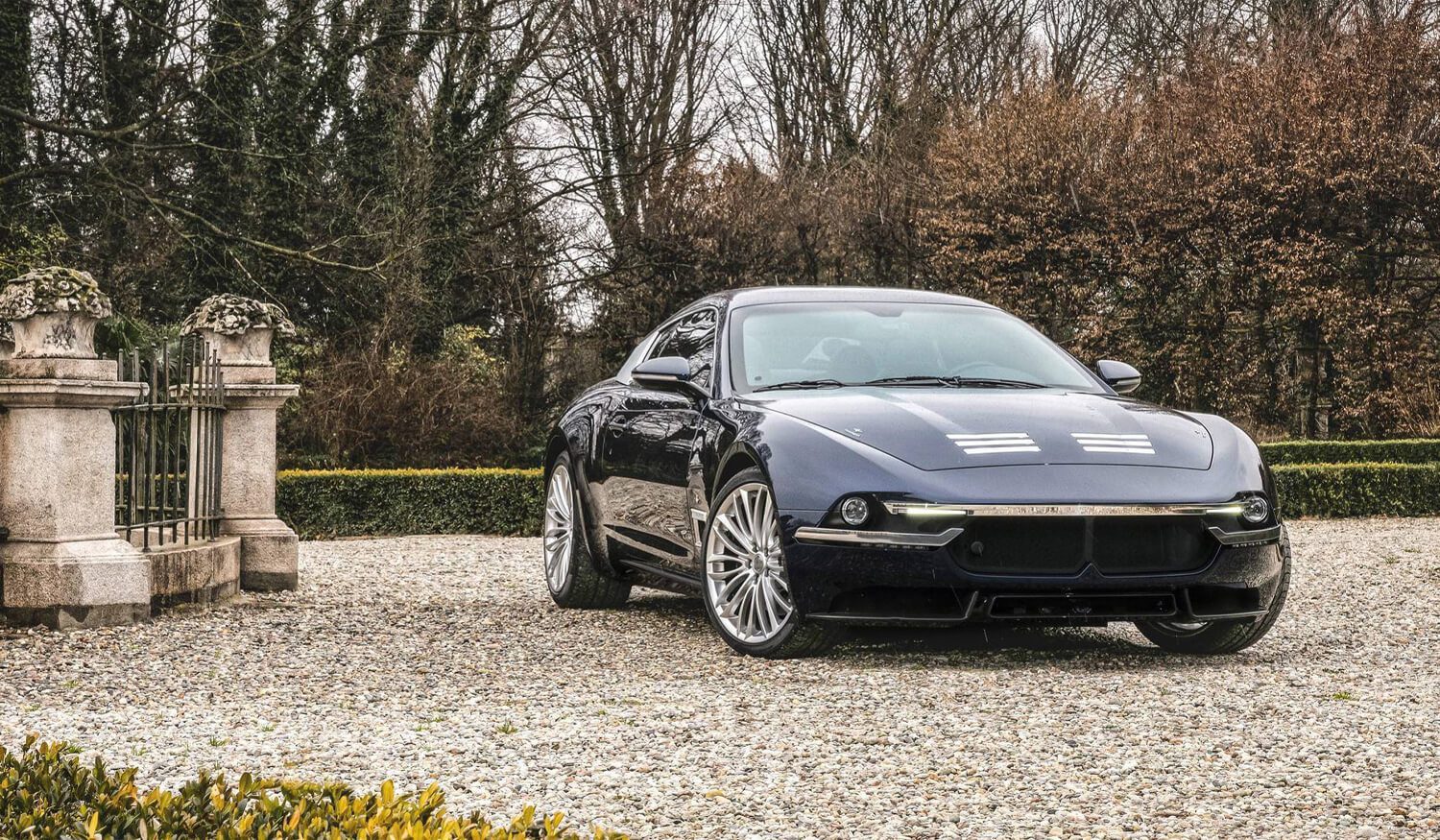 In the world of cool cars, most people will know about the big boys like Ferrari, Lamborghini and Porsche. But if you’re after something glamorous and sophisticated that’ll have people craning their necks in curiosity, then these five lesser-known autos – a diverse mix of coach-builds, tuner cars and big-budget OEM models that never really hit their stride – remain rare and incredibly special.

Fisker is a brand that’s been at the periphery of the mainstream for years now, launching alongside Tesla around a decade ago with its own eco-friendly saloon and more recently, a trendy electric SUV. However, Fisker’s been around for quite a lot longer, starting out with this stunning low-volume coach-build back in 2007. These initial models were created under the wing of famous car designer and company founder Henrik Fisker, the genius behind Aston Martin’s Vantage and DB9, as well as the Tesla Model S, ironically.

Yet it was this Tramonto that was his first foray outside of the OEM world, creating a car based on a Mercedes SL roadster that featured bespoke bodywork with a stunning new design. This rare V8-powered roadster might not have the instant kudos of a Porsche or Mercedes, but it’s built on the reputation of one of the world’s most celebrated car designers, and executed to a standard you’d expect of such prominence.

BMW’s Z8 Roadster has been enjoying a certain wave of popularity in recent years, but whereas the original never quite made sense as a package – with its peaky M Division V8 engine and manual transmission – BMW tuner Alpina took the concept and made it its own.

Alpina ditched the standard powertrain and replaced it with a torquier version of the same 4.4-litre V8 engine as well as an automatic transmission. The chassis was also retuned to be more comfortable and forgiving, all of which added up to a package that was more about cruising than blasting down a mountain road – exactly what its looks suggested and its customers wanted.

Touring Superleggera is an Italian coach-build company in a similar fashion to Fisker, but where the latter’s prominence rested on its eponymous founder’s name, Touring Superleggera is built on decades of expertise. This Italian institution was the company responsible for building icons like the Aston Martin DB5, inventing the ultra-light ‘superleggera’ construction method in the process.

Having been dormant for decades the brand is back, turning modern supercars into very low production masterpieces for some very wealthy clients.

The Sciàdipersia is just one of its new models, designed to be a long-legged GT coupe based on Maserati’s Gran Turismo. It features entirely bespoke bodywork with a distinctive look, dominated by an aesthetic that references both the past and future.

One key element is the chrome work. Although not unusual on modern cars, what you see here is real polished aluminium or chromed steel. Available as both a coupe and convertible, if you want your GT a step or two up on the speciality scale, it’s hard to be more specialised than this.

Mazda isn’t usually a brand you’d associate with glamorous, cutting-edge and expensive GT cars, but during Japan’s financial boom in the 1980s and 1990s, it was the native manufacturers who were pushing the boundaries. The most ambitious of all was Mazda, launching multiple new brands with plenty of technological advancements to back it up.

The most spectacular was arguably this, the Eunos Cosmo. The name Cosmo had been used before, found on Mazda’s first ever rotary-engined car back in the mid-1960s, but the 1990s Cosmo took things up a notch, introducing the first and only triple-rotor engine that was also twin-turbocharged, and being the first car in the world with digital satellite navigation accessible through a touchscreen.

Without any recognisable badging, the Eunos Cosmo really is an enigma of the car world – and well-kept versions are proving this with values skyrocketing for those who recognise its brilliance.

Venturi was a French supercar manufacturer of the 1980s and 1990s that aimed to rival Porsche and low-level Ferraris, culminating in its final creation: the 300 Atlantique. This mid-engined V6 sports car had all the numbers to rival contemporary Porsches, during a time when the 911 was still relatively crude. Ferraris of this era were no better, being difficult to drive every day, yet the Atlantique differentiated itself by establishing the notion of the everyday supercar.

Only six right-hand-drive cars were ever produced, making it extremely rare in the UK, and while it may lack the outrageous design of rival Ferraris of the day, its clean and sophisticated look garner plenty of admirers in the modern era. Even better, you’re unlikely to ever run into another one, and to some that sort of exclusivity is the biggest luxury of them all.