The Paris-based men’s fragrance house has signed a lease to open a 400-square-foot space at 794 Madison Avenue, at the corner of 67th Street, in November. The new outpost will be Creed’s only stand-alone store in North America. The company, headed by master perfumer Olivier Creed and his son, Erwin, operates boutiques in only two other locations, Paris and Dubai.

“The most important thing is to create a consistency of branding across North America and to take the image of the brand to the next level,” said Thomas Saujet, president of International Cosmetics & Perfumes Inc., Creed’s distributor in the U.S. and Canada. “It’s going to identify Creed not only to the local customer but also to the international customer.”

Analyst Michael Tew of Sand Hill Research Partners estimated the store will do $3,800 a square foot in sales, or about $1.5 million, in its first year. The Madison Avenue space also will serve as a template for additional Creed stores to come in the U.S., including one in downtown Manhattan and possibly in Beverly Hills. A London store also is planned.

“Once we evaluate, we are going to look at doing an additional two retail stores in markets that are penetrated with a lot of luxury retailers, and we are going to move aggressively on it,” said Saujet, who noted store number two could come as early as next spring.

Designed by Paris-based EZCT Architecture & Design Research, Frenes Design Studio in Florida and New York-based Space Architects, Creed’s Madison Avenue store is located in a landmark building and is meant to have classic appeal with a modern twist, according to Saujet. Highlights include white marble and stainless steel throughout the space, as well as high ceilings and mirrored walls.

The opening, scheduled for Thanksgiving weekend, is slated to come just in time to celebrate Creed’s 250th anniversary. The perfume house is commemorating the milestone with the release of a special limited edition fragrance from its archives. Called Windsor, the scent was created in 1936 for King Edward VIII, also known as the Duke of Windsor, from ingredients grown in the British Empire.

Inspired by Edward’s life and the region he ruled, Windsor features top notes of British gin, Jamaican Lime and Scottish highland pine; a heart of Duke of Windsor roses, and a base of Bahamian orange, cedar from Canada and Australian eucalyptus. The fragrance will be available in two sizes, a 1.7-oz. leather-wrapped bottle for $405, which is designed to be shatterproof, and an 8.4-oz. flacon, numbered by laser and signed by Olivier Creed, for $605. 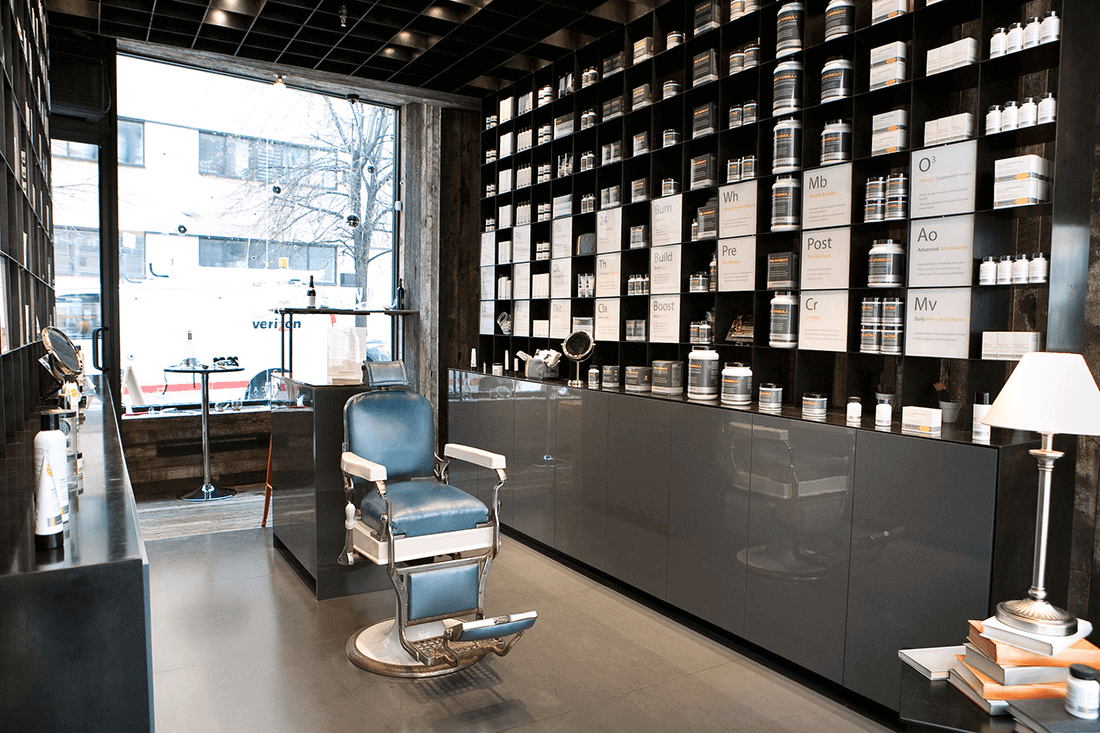 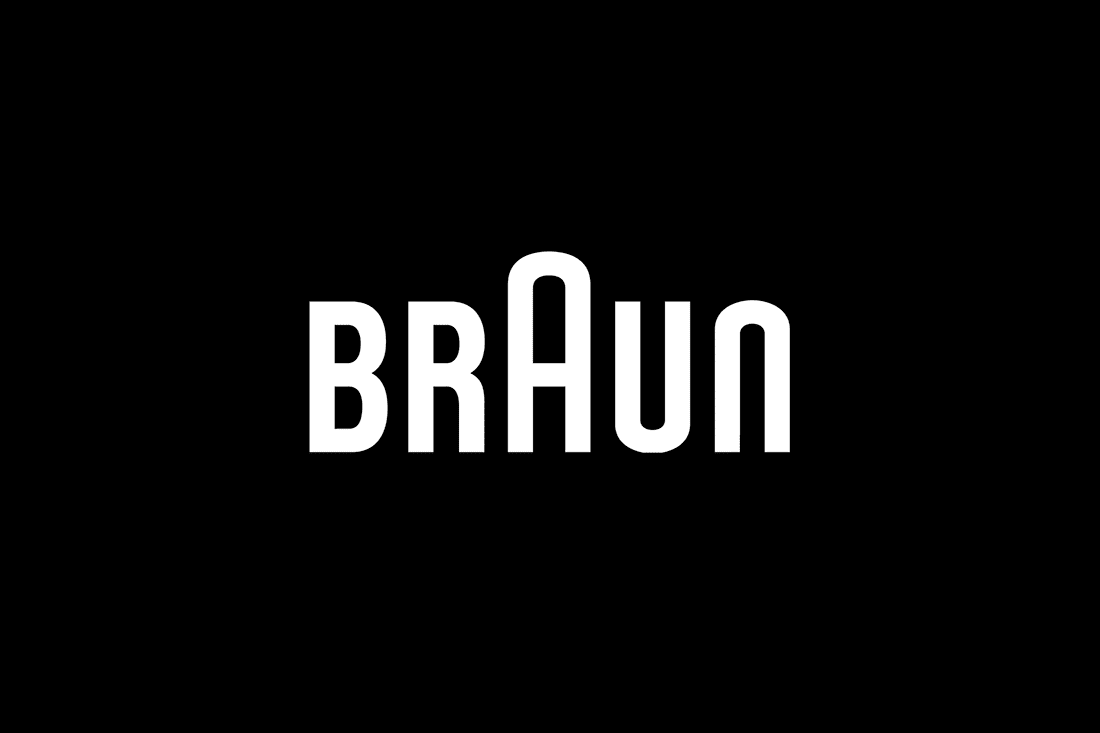