For the “bold, fearless and determined”, Viking; the new scent from the fragrance veteran, House of Creed. Created with 80% natural ingredients by Olivier Creed, Sixth Generation Master Perfumer for House of Creed, Viking was inspired by the architecture of longships- the heart of the Viking Age, and those who sailed them.

“I wanted to create a totally new men’s fragrance that would capture a different spirit than our Aventus, which stands for success and power. Being on the sea is my passion. I was inspired by the unwavering commitment to discovering new territory, both physically and metaphorically.” -Olivier Creed. 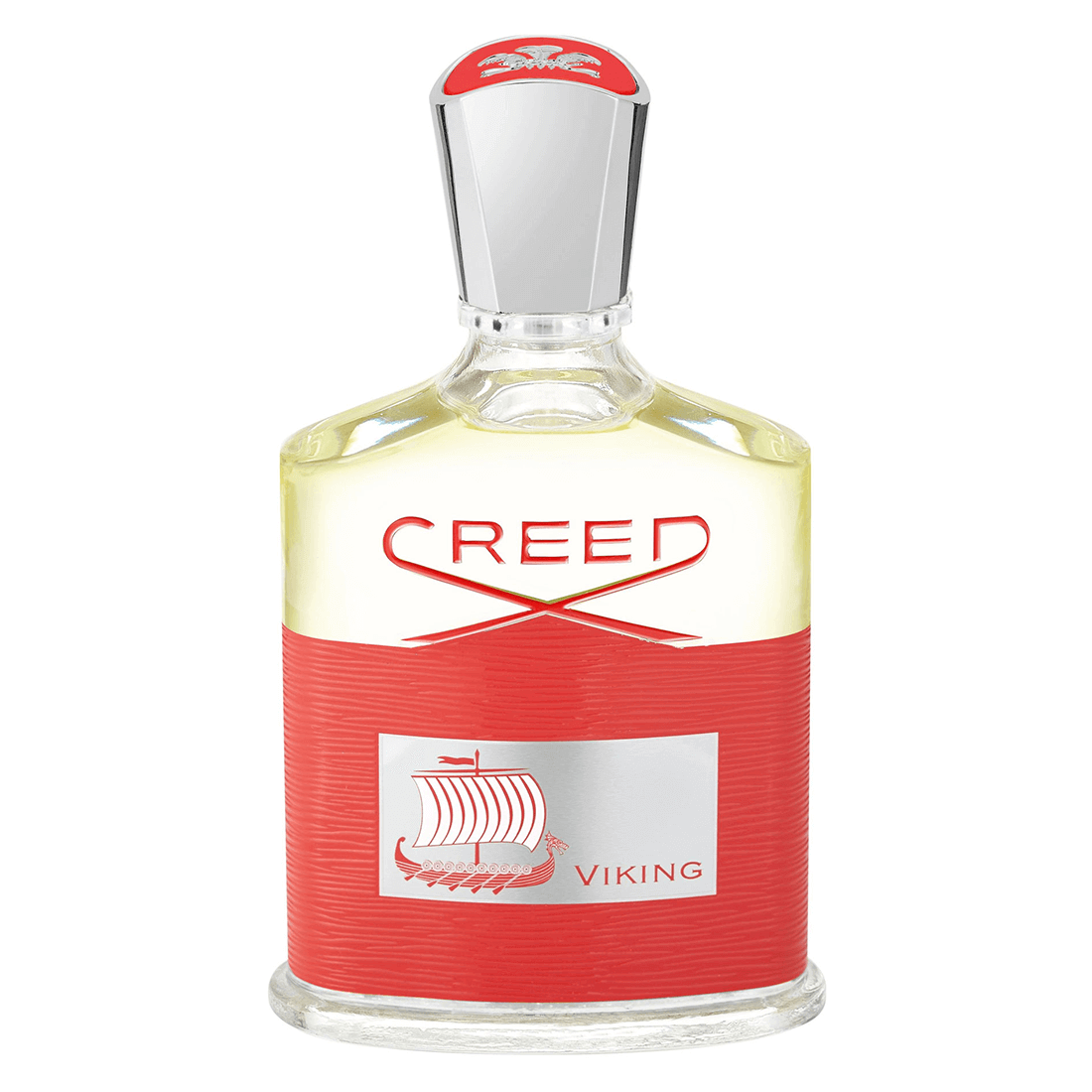 Lauren is a skincare and lifestyle journalist with experience and training in beauty retailing, working with some of the world's biggest brands. She also runs her own specialist skincare blog. 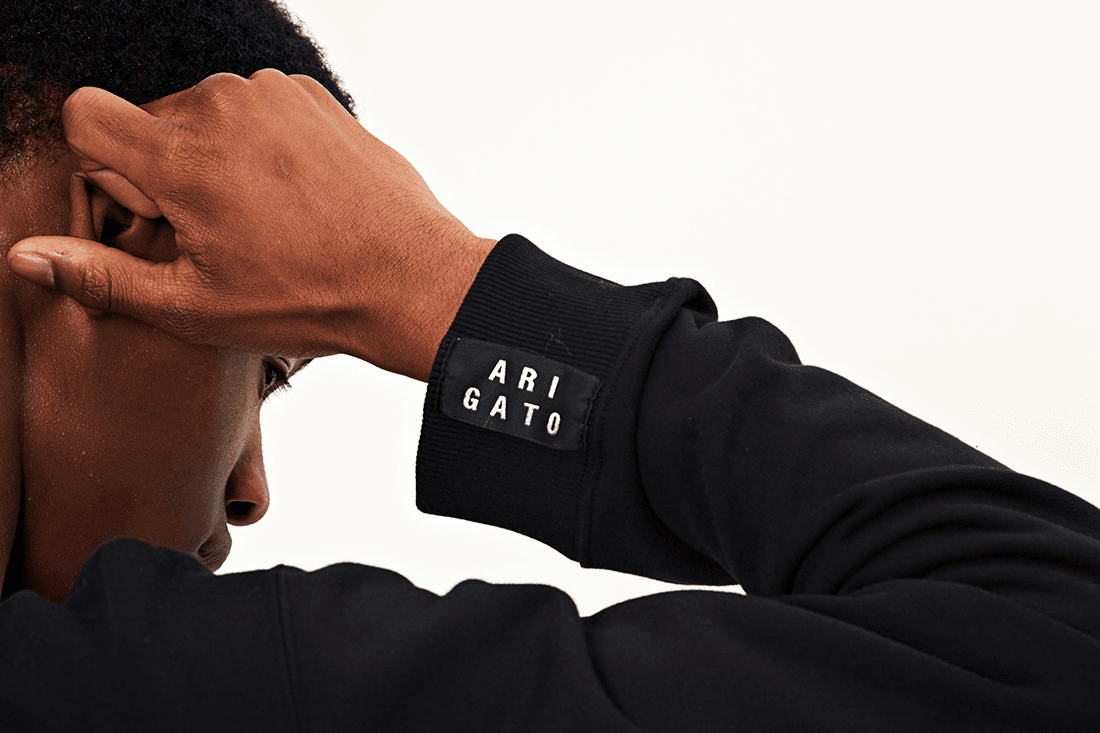 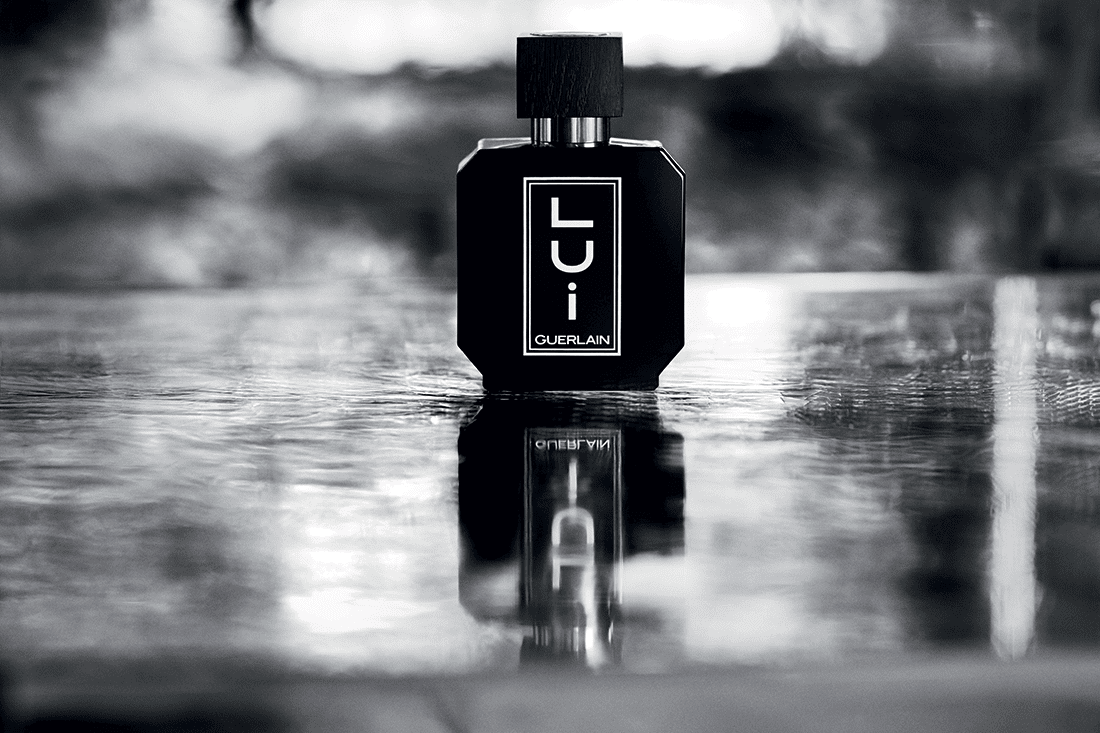