London- Davidoff will introduce Hot Water, an addition to its men’s fragrance lineup, starting in late August. The scent will bow over two decades after the brand’s Cool Water line first hit shelves.

“Cool Water is about a fresh sensation, whereas Hot Water is about intense and sensual ardent physical passion,” said Caroline Epuran d’Esneval, vice president of marketing for Davidoff at Coty Prestige, holder of the brand’s fragrance license. “Both depict a strong and powerful masculinity.”

And the brand isn’t shy about expressing its manly side. Hot Water’s advertising features models Alexis Papa and Alyssa Miller in a passionate seaside clinch. Television ads, which will run as 20- and 30-second spots, were directed by Sophie Caretta and Philippe Le Sourd. Matthew Brookes shot the scent’s single- and double-page print campaign.

The fragrance’s juice has a torrid twist, too. Concocted by IFF perfumers Domitille Bertier and Olivier Polge, it comprises top notes of red basil, absinthe and wormwood. Heart notes include pimento, while benzoin Siam is in its drydown. Hot Water’s flacon features a red hue, too. “The choice of red and black was obvious — they are the colors of passion and intensity,” said Epuran d’Esneval, adding the bottle was designed by Raphaël Cloix of ADN Atelier Design. “The sensuality is expressed through the soft-touch black sides. The overall design is masculine, modern and elegant with a family link to Cool Water.”

The eau de toilette will be available as 60- and 110-ml. sprays, which in the U.K. will be priced at 35 pounds, or $57 at current exchange, and 45 pounds, or $73, respectively. Hot Water’s lineup also will include an aftershave lotion, hair and body shampoo and stick deodorant. The fragrance will bow in European and travel retail markets starting in late August and in the U.S. in the spring. While Epuran d’Esneval declined to discuss projections, industry sources estimate Hot Water will generate $40 million in wholesale revenues in its first year worldwide. 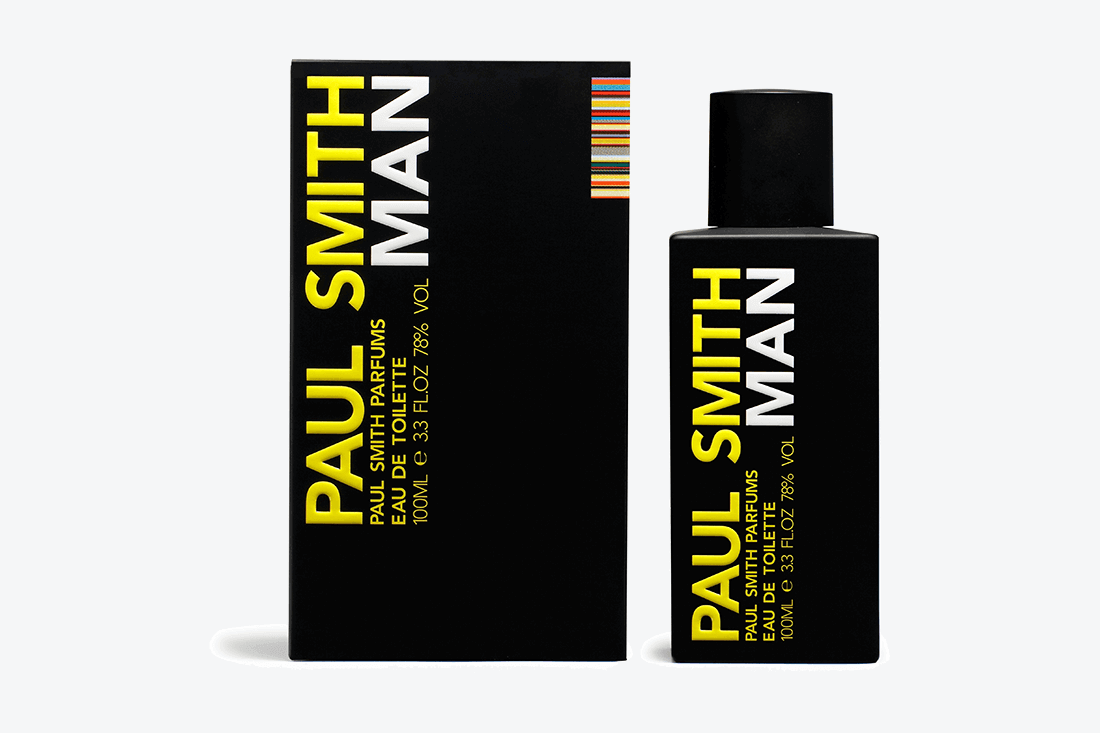 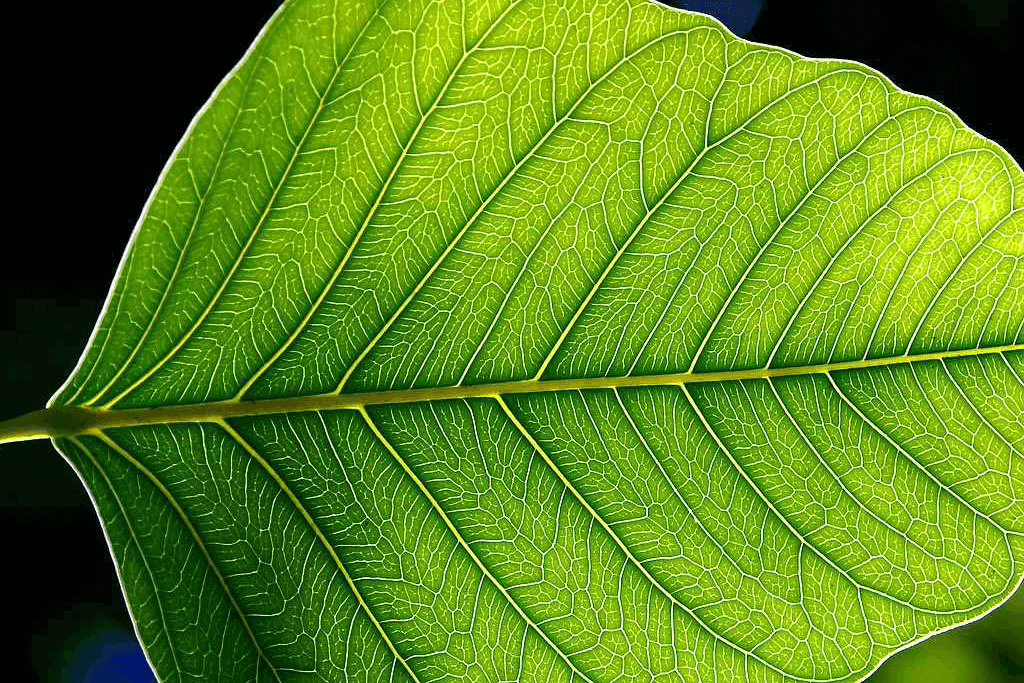