If one entrepreneur has his way, a new type of fragrance will soon hit Russian stores: political perfume. Mikhail Sannikov has applied to trademark a scent called Yukos.

Once Russia’s largest oil firm, Yukos was broken up, and its head, Mikhail Khodorkovsky, jailed, in what supporters saw as punishment for his political ambitions. Now facing new charges, which could imprison him for 20 more years, Khodorkovsky has won the sympathy of some Russians, including Sannikov, who says the scent is more a declaration of his views than a business project.

“To remain a human being, to not buckle under the weight of such ordeals—that’s something worthy of respect and emulation,” he says, adding “It doesn’t mean that the fragrance is only for people who are considered criminals by society.” Sannikov is currently waiting for a response from the Russian registration authority.

The proposed logo could, a few years ago, have been seen on trucks and gas stations across Russia. It’s the same green-and-yellow triangle used by the Yukos oil firm. 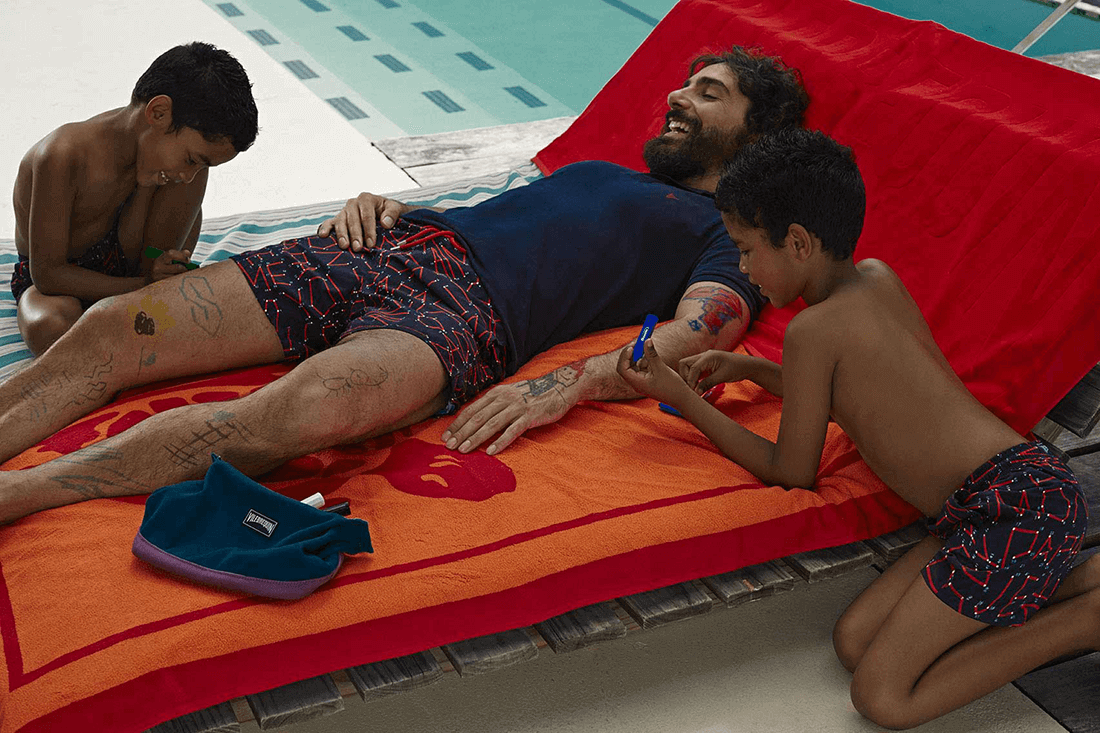