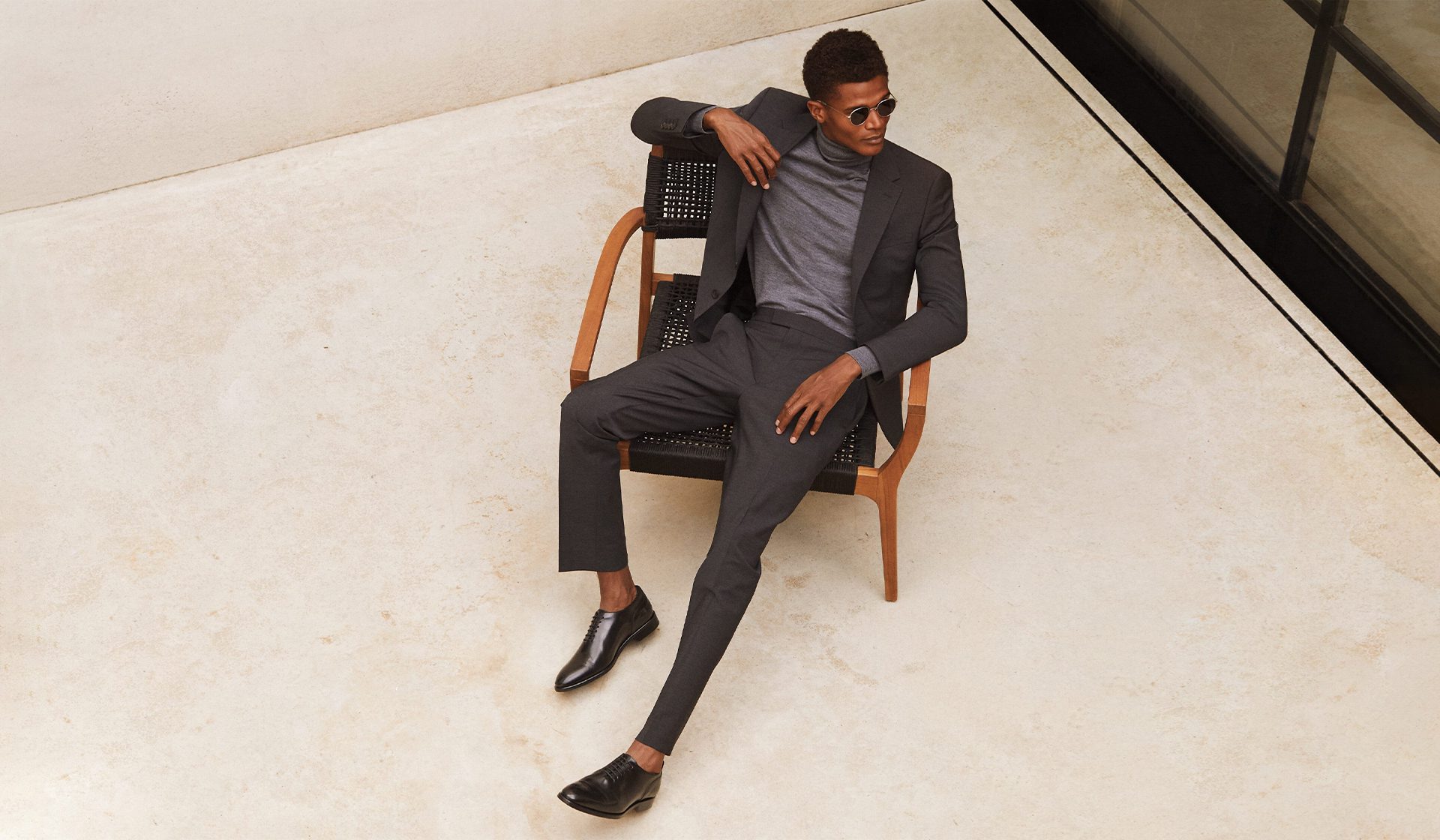 Life is full of rules – even, it seems, about how to dress well. Don’t do this… Never do that… Get out of there, it’s the woman’s section… Dig a little deeper though, and some of the supposedly unbreakable rules of dressing are not very smart at all. Or, at least, should long ago have been consigned to the textile off-cuts bin of history.

Why, for example, can’t one wear brown in town, as one outdated style rule has it? There’s no good reason – which is why the rule is fading away, leaving those who still judge a man by this dictum stuck in the past.

We’re not saying these rules, if followed, don’t afford a stable, somewhat sober, middle-of-the-road, anonymous form of dressing that would see you good – especially if you lack any imagination of your own. But relax. Let’s not forget that surely the golden rule above all golden rules is that, given complete freedom, dressing is about self-expression.

After all, some of the most stylish men in history are considered so precisely because they didn’t give a hoot about the rules: hiking boots with my suit? Check. Wearing my watch over my shirt cuff? Hell yeah. Wearing that button-down shirt collar unbuttoned? You’re on. Turning my shirt collar up? Okay, let’s talk about that one.

This is why every style rule needs a periodic reassessment. Does it still help, or merely restrict? You decide. 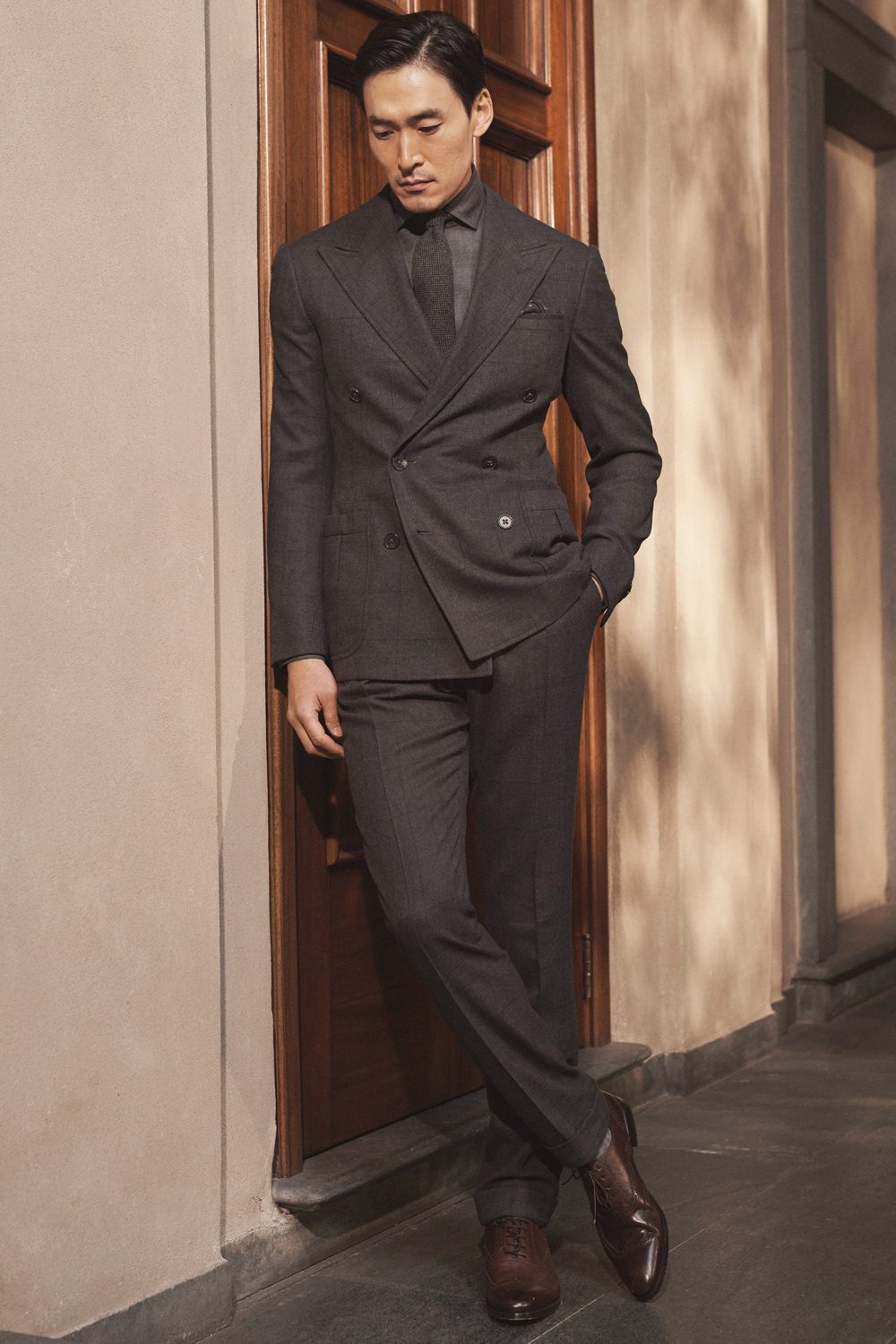 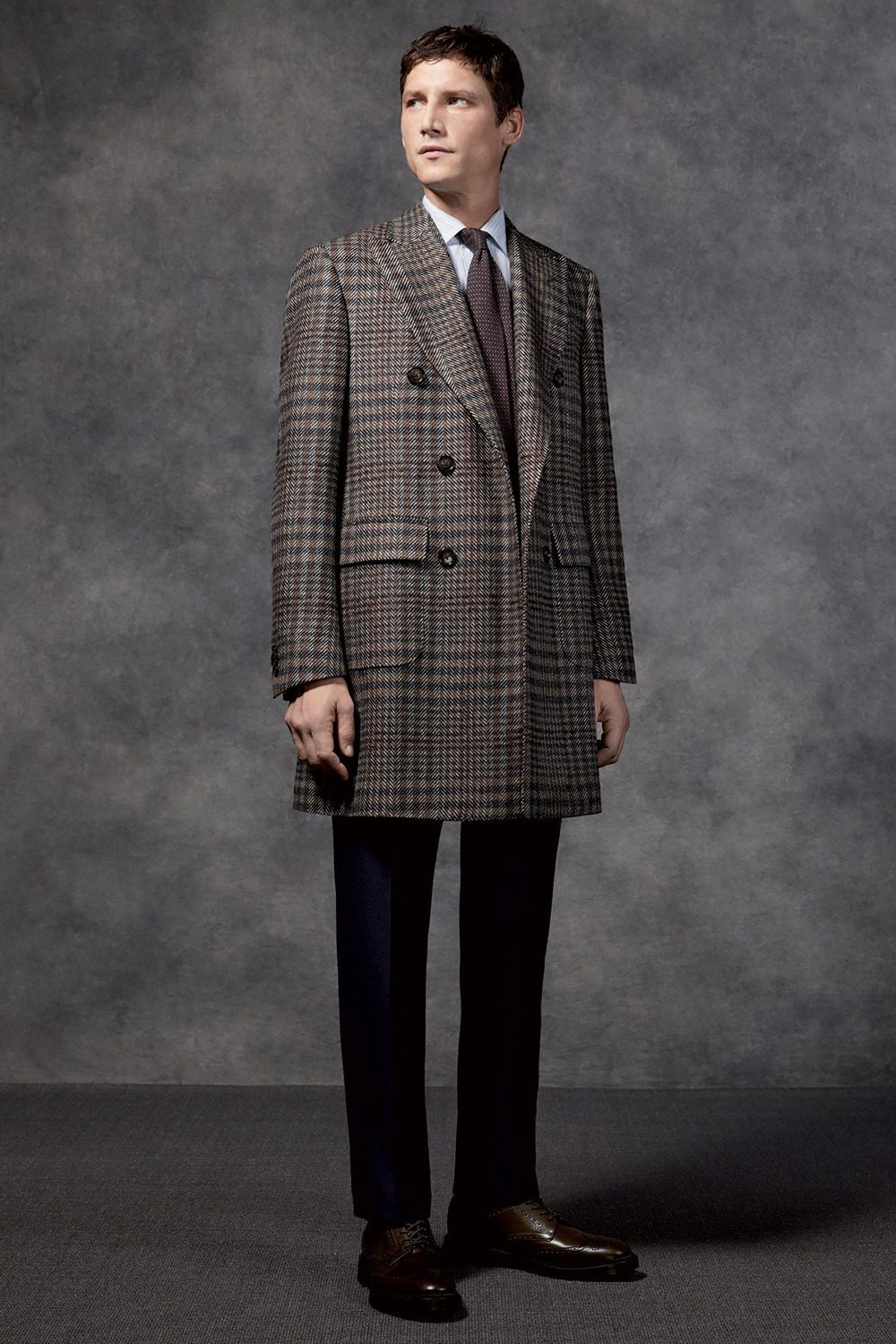 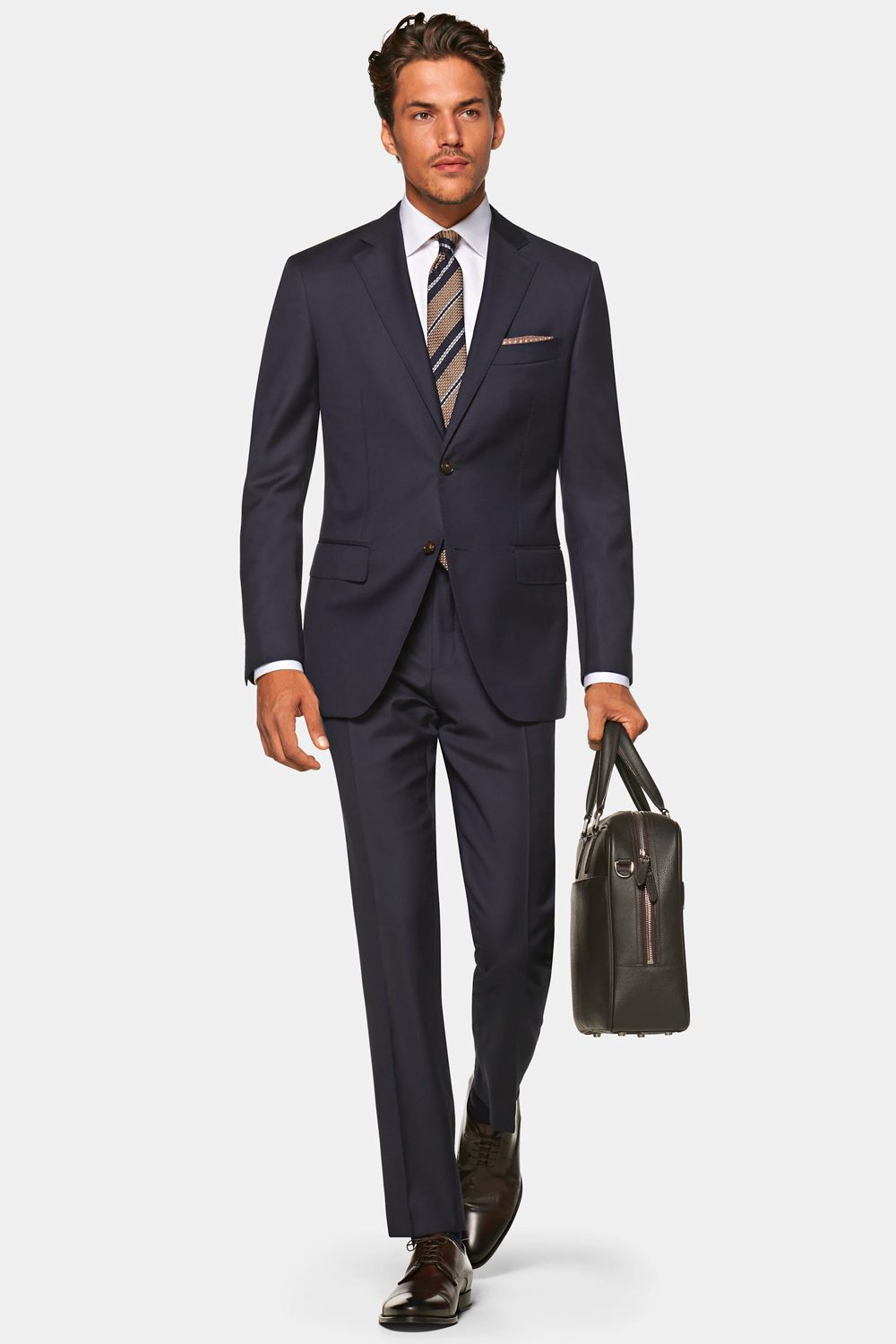 One of the oldest style rules in men’s dressing – so old, in fact, that it hails from a time when men wore bowler hats to work in London’s financial quarter – is that one should never wear brown shoes in a city environment. Remarkably, some City institutions still maintain this belief, even to the cost of sartorially wayward job interviewees’ dashed hopes. Brown, they say, is strictly for your weekends in the country.

First off, how many of us really have lives split between time in our urban pied a terre and that spent in our bucolic pile? Secondly, have you ever tried wearing black shoes with anything other than a black, very dark navy or grey suit? It looks like you forgot to put the rest of your school uniform on.

We say embrace the brown, or the tan, or the slightly orangey. See also the US notion of No White After Labor Day. Also rubbish. 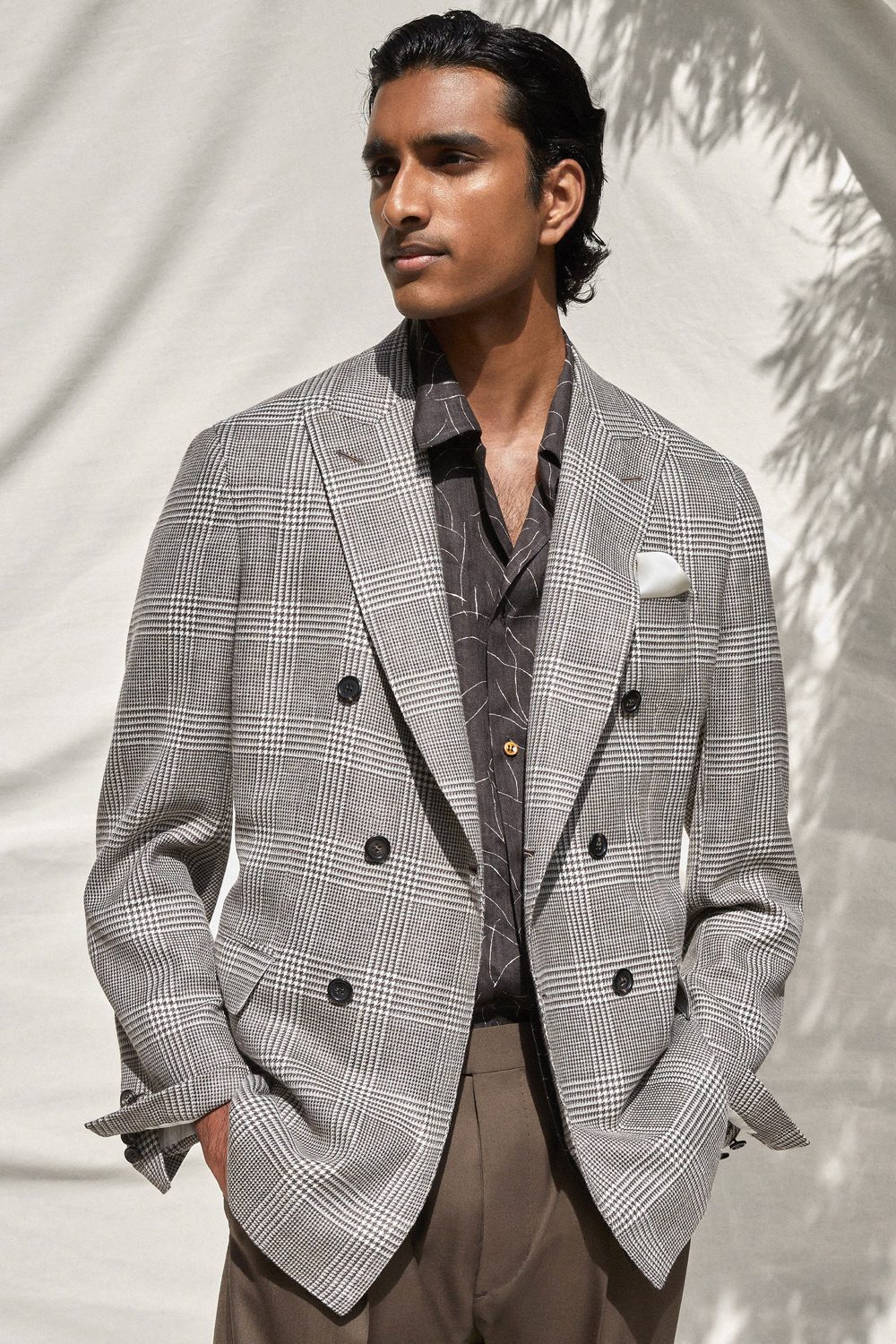 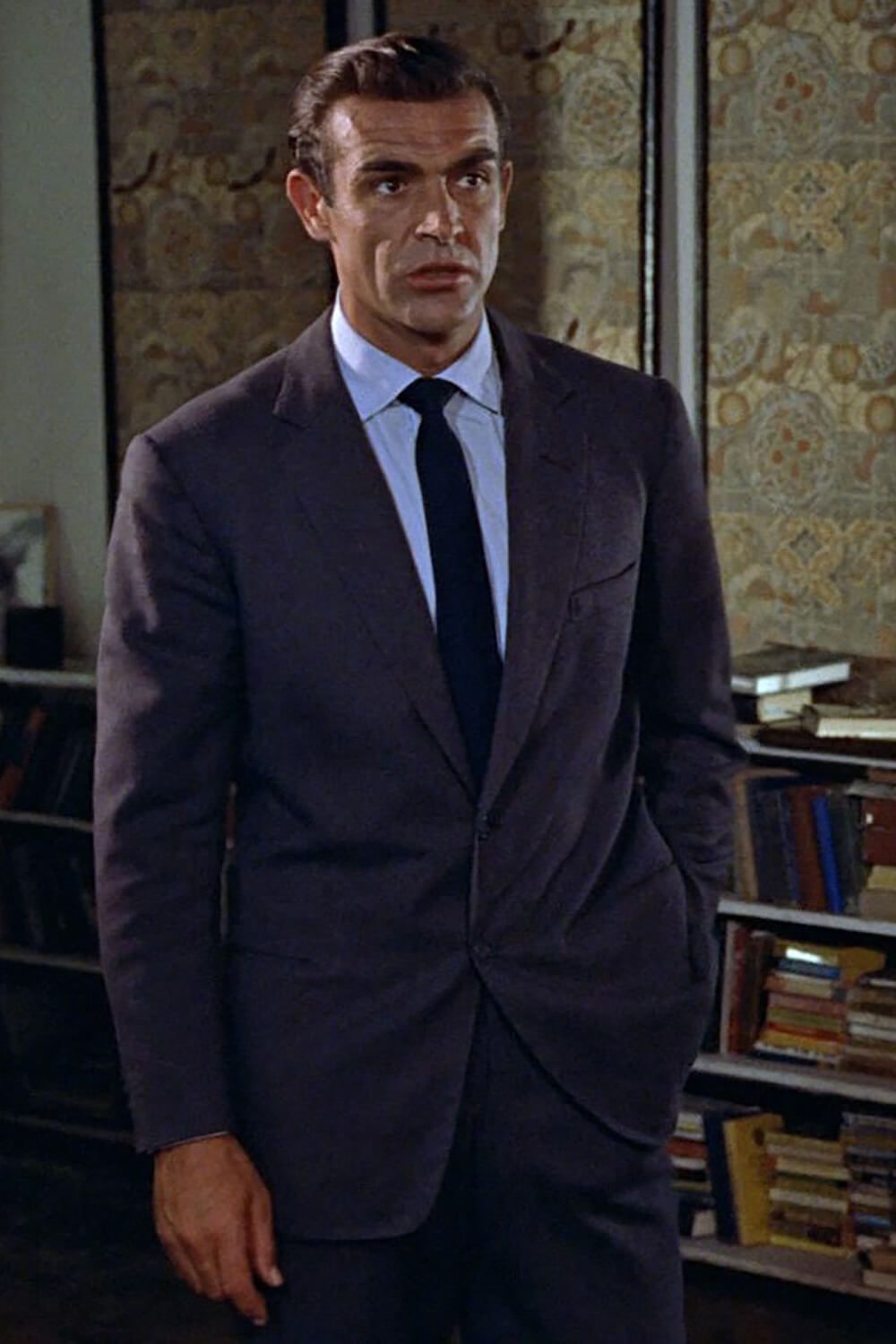 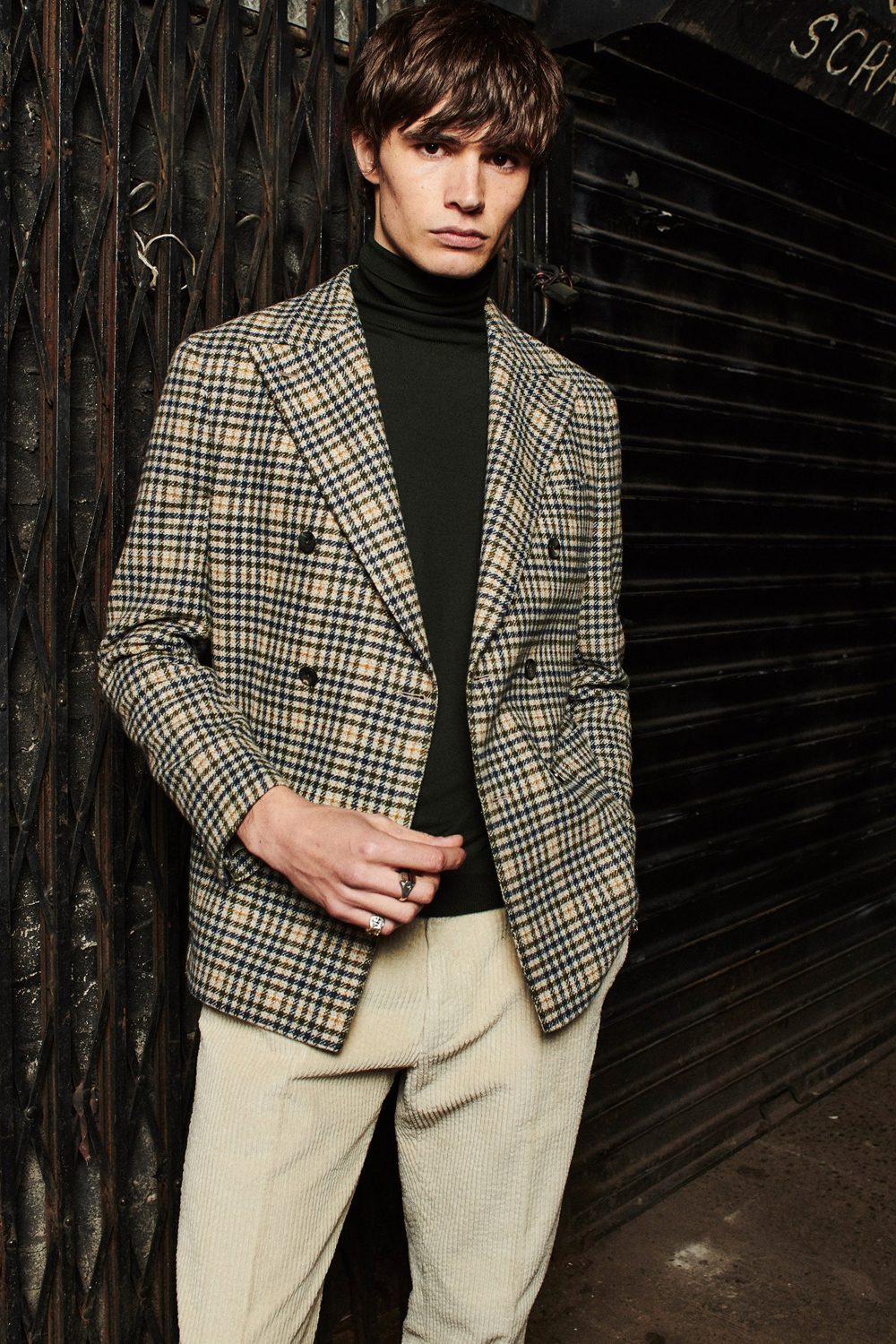 The rule says you should only ever do up the middle of the three buttons on your suit (or the top one on a two-button suit). Why? Nobody knows, though maybe, just maybe, with perfectly cut tailoring it might just enhance the waistline. But then, if the other buttons are never done up, why have them at all?

Actually which buttons are done up has long been a matter of fashionable debate: Italians in the 1990s loved doing up just the top button of the three; there was a phase – see David Byrne c.‘Stop Making Sense’ – of doing up all three. The same applies for always needing to button a double-breasted suit.

Novelty Is A No-No 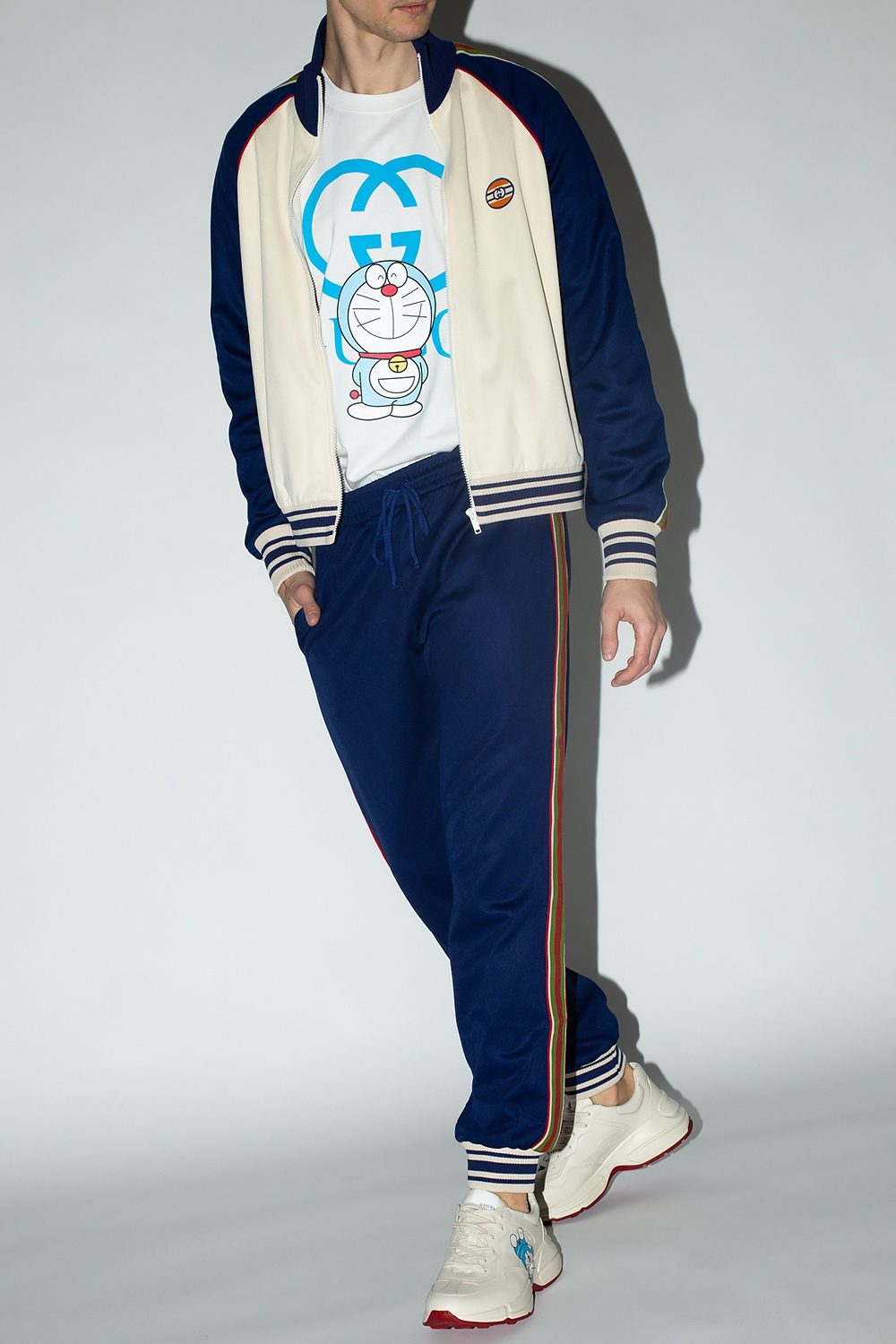 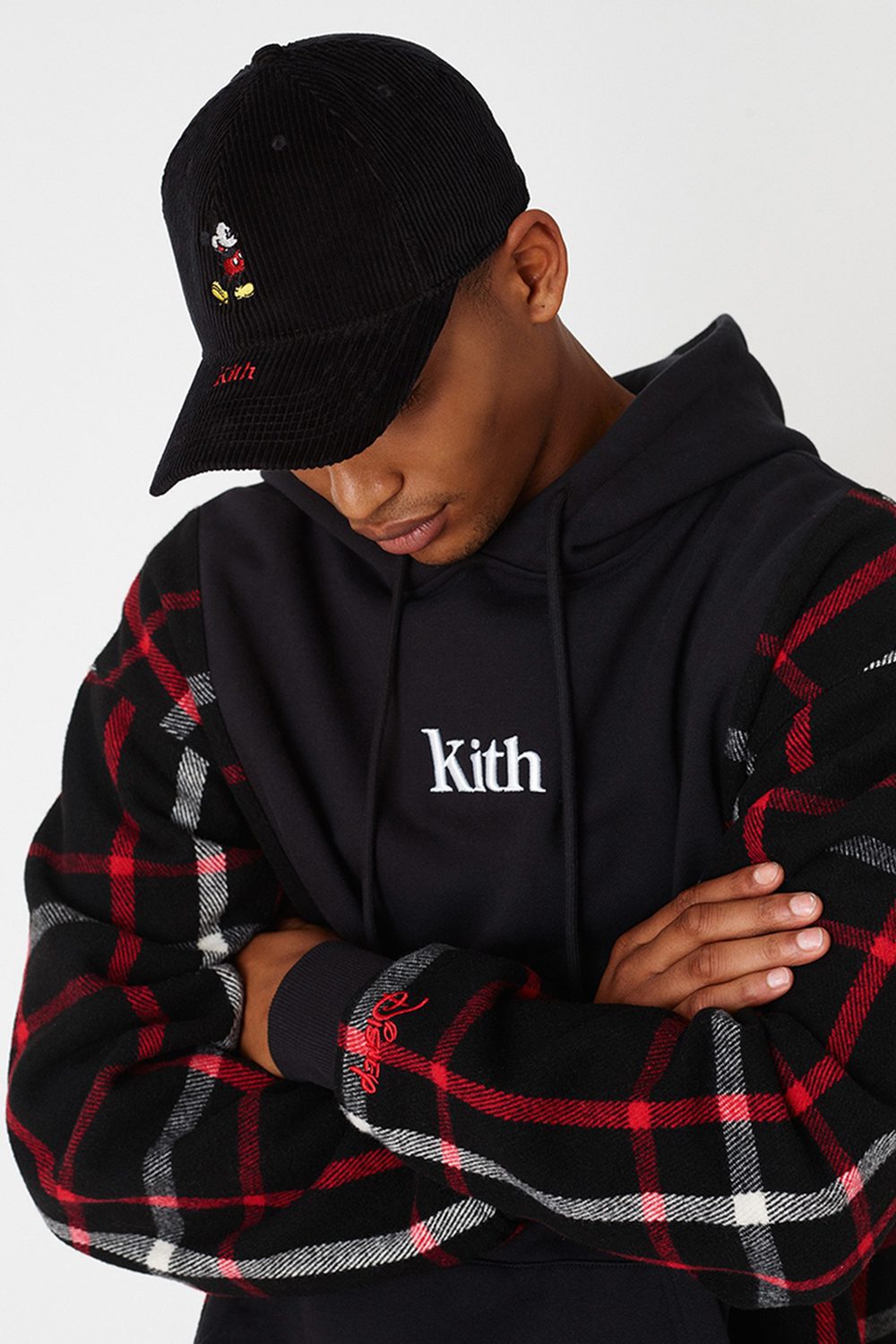 It’s easy to conclude that Mickey Mouse socks, Transformers underwear and a tie that’s been printed to look like a big fish push at the boundaries of good taste. But then good taste is, in effect, a kind of received wisdom, a collective understanding of entry-level sophistication. It’s also a product of time, place and culture.

What the prohibition on novelty is really about is a fear of boyish playfulness sustained into serious adulthood. Well screw them. Playful design now abounds everywhere from streetwear to once-austere tailoring labels. Life is too short to skip anything that raises a smile, even (or especially) if it’s only you smiling.

Don’t Wear Jeans With A Blazer 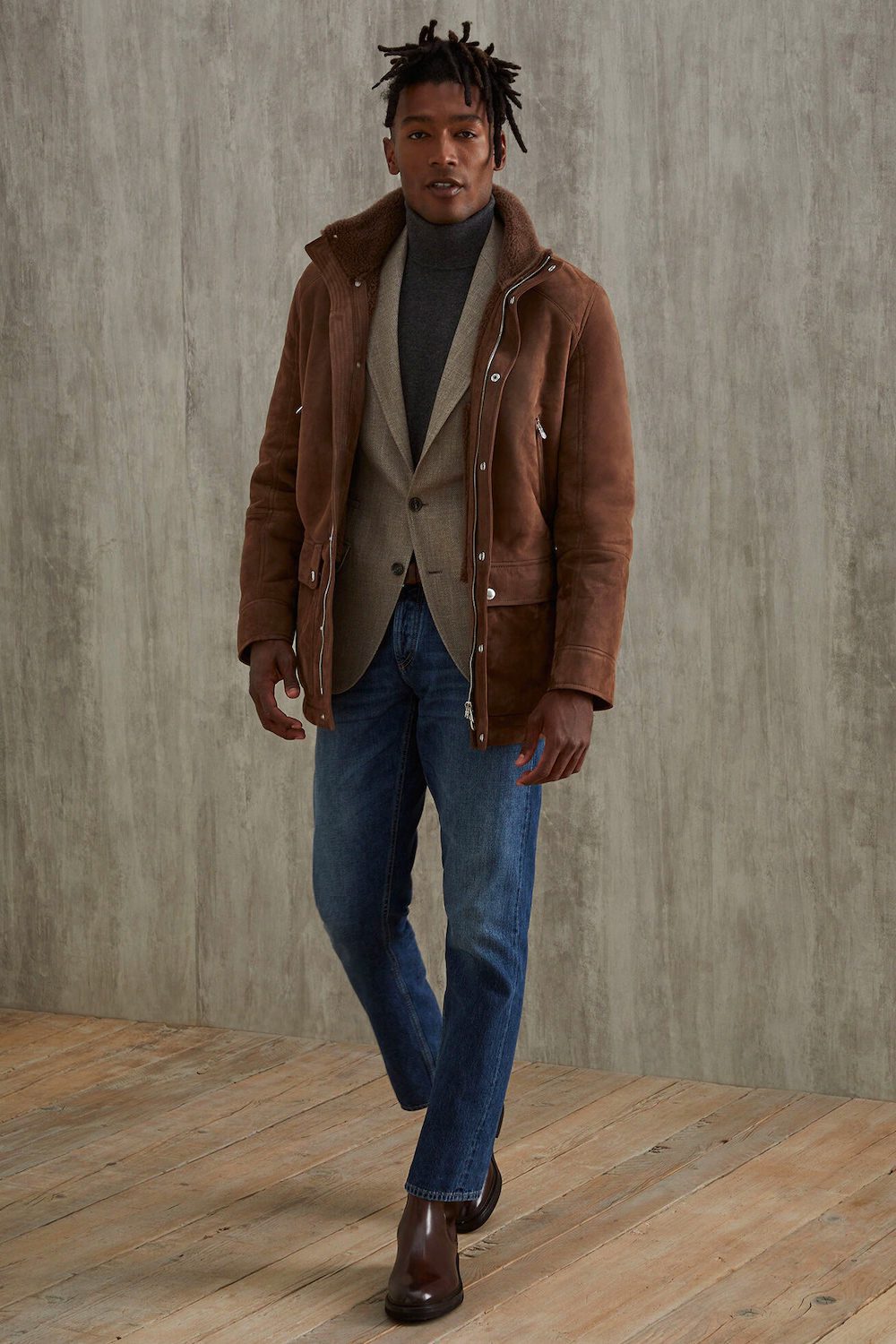 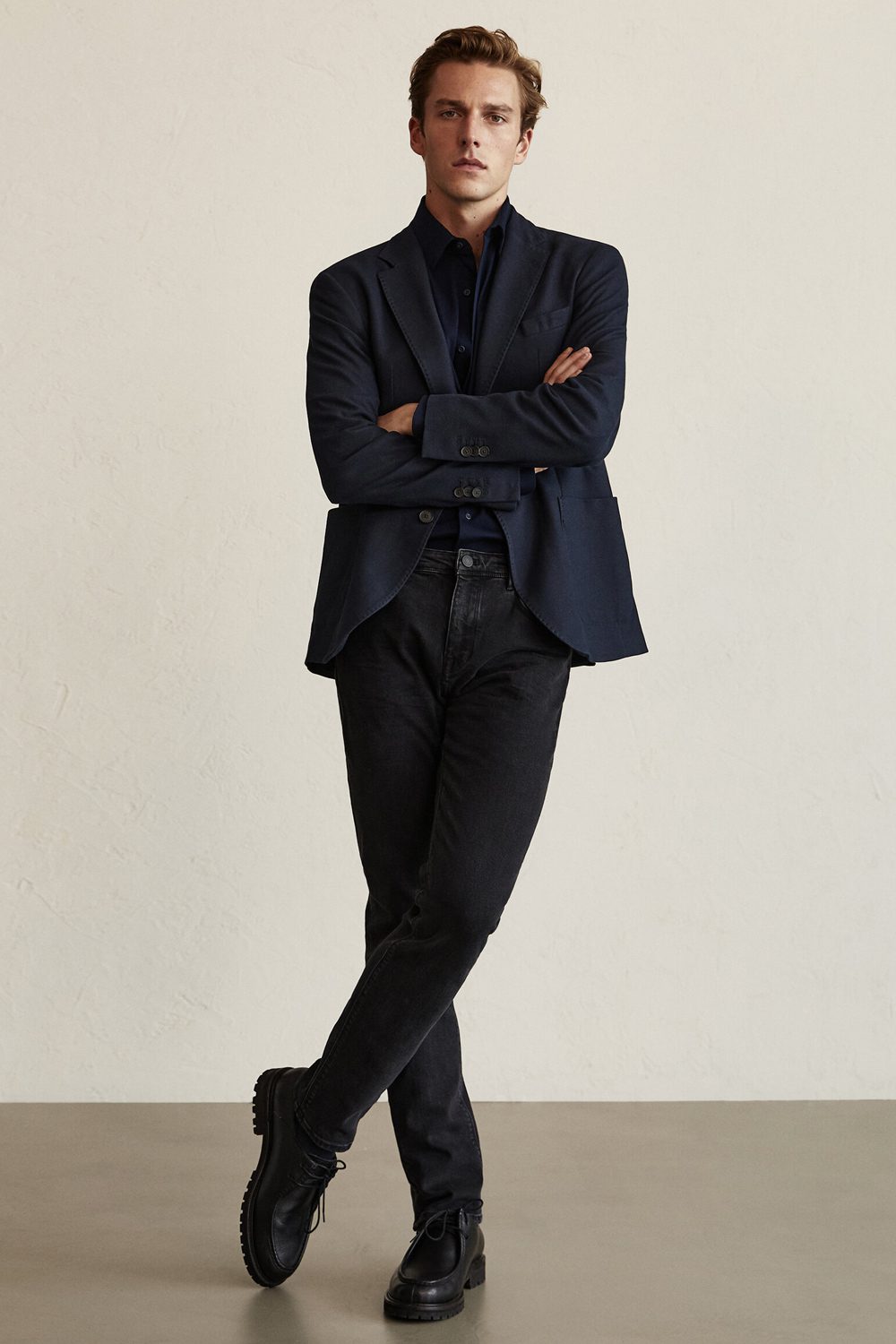 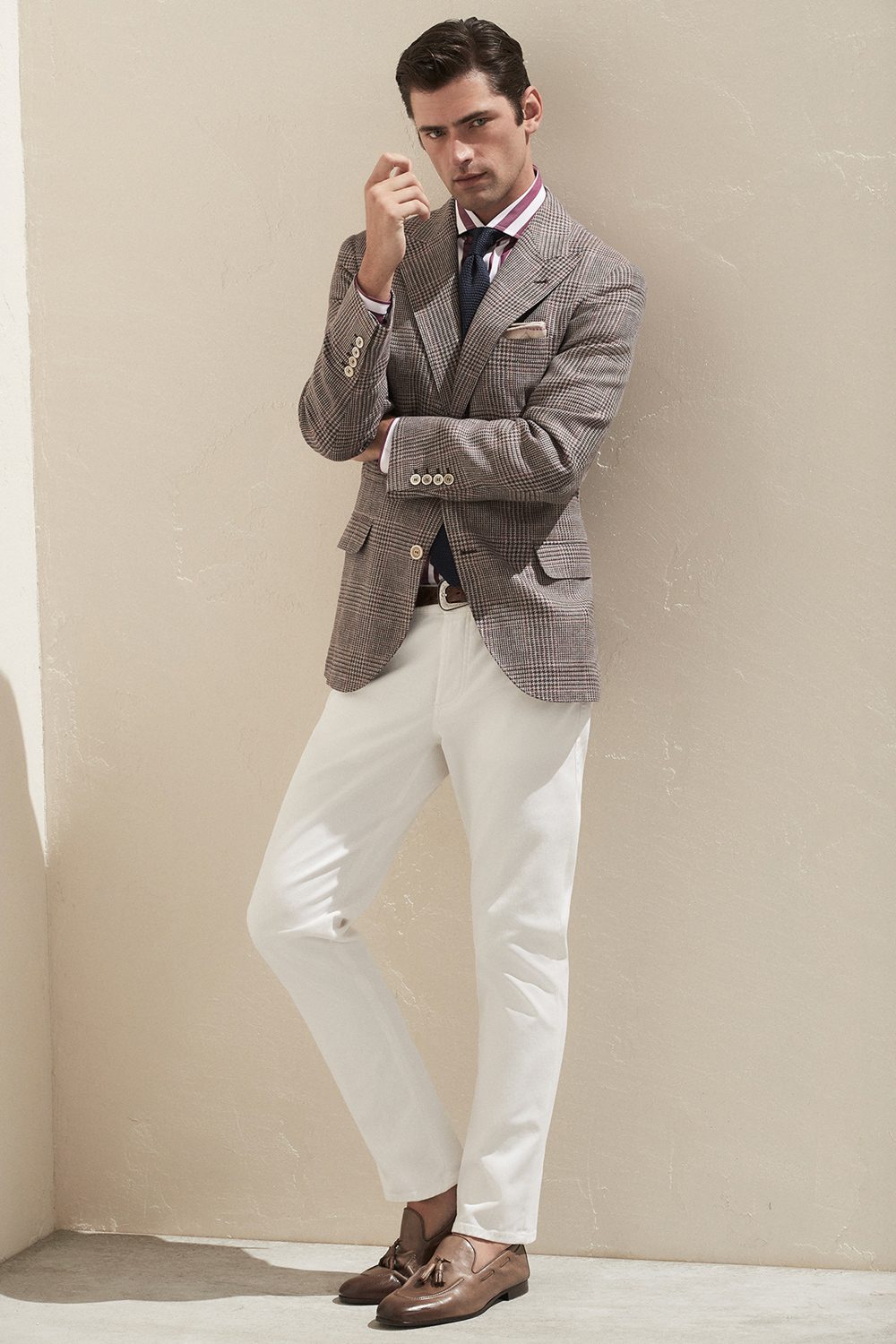 This is exemplary of how style rules, once so hard and fast, actually mutate and evolve. Long mocked as the uniform of the middle-aged man who wanted to look, you know, a bit cool (hello, Jeremy Clarkson), this mixing and matching of the essentially formal with the essentially informal was considered desperately try-hard.

But then look at what happened: the mixing and matching of the essentially formal with the essentially informal became the dominant mindset of menswear. Tailoring got softer. Denim got crisper. Worlds blurred and merged. And the right jeans with the right blazer looked – and still look – perfectly fine, thanks very much.

To give the look a retro-modern twist of 1980s sartorialism, pair a light-wash pair of jeans with a boxy or oversized jacket.

Your Belt And Shoes Must Be The Same Colour 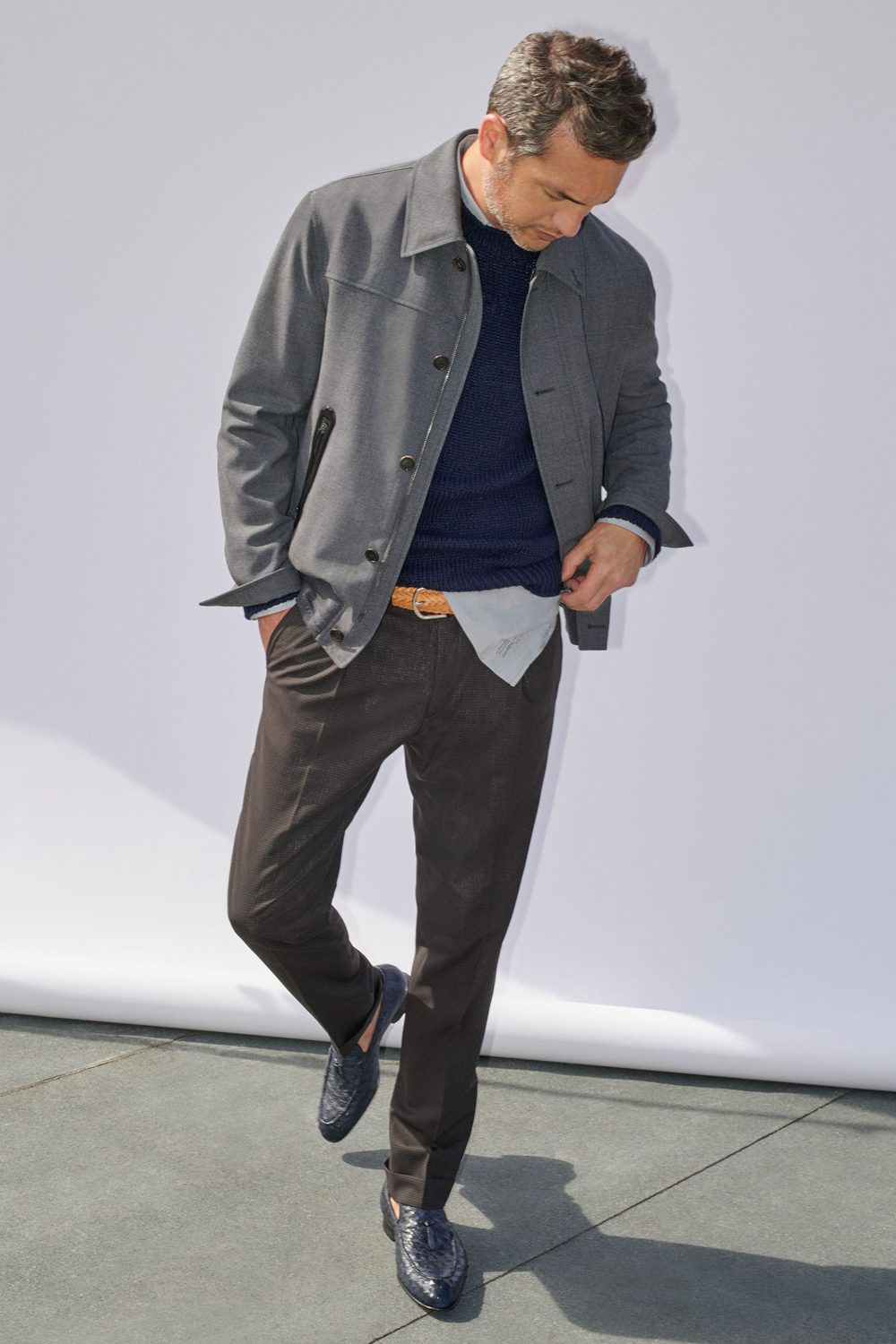 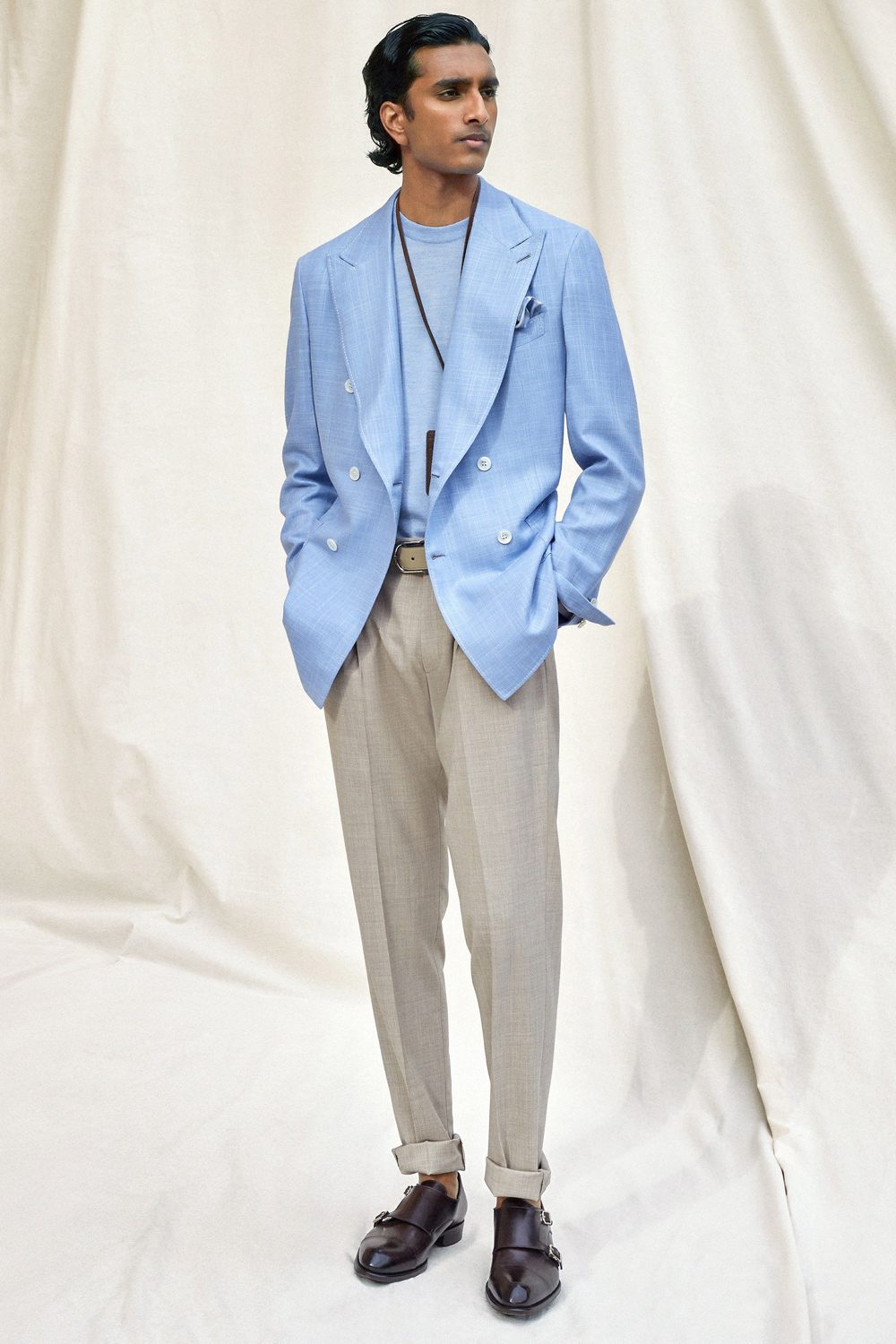 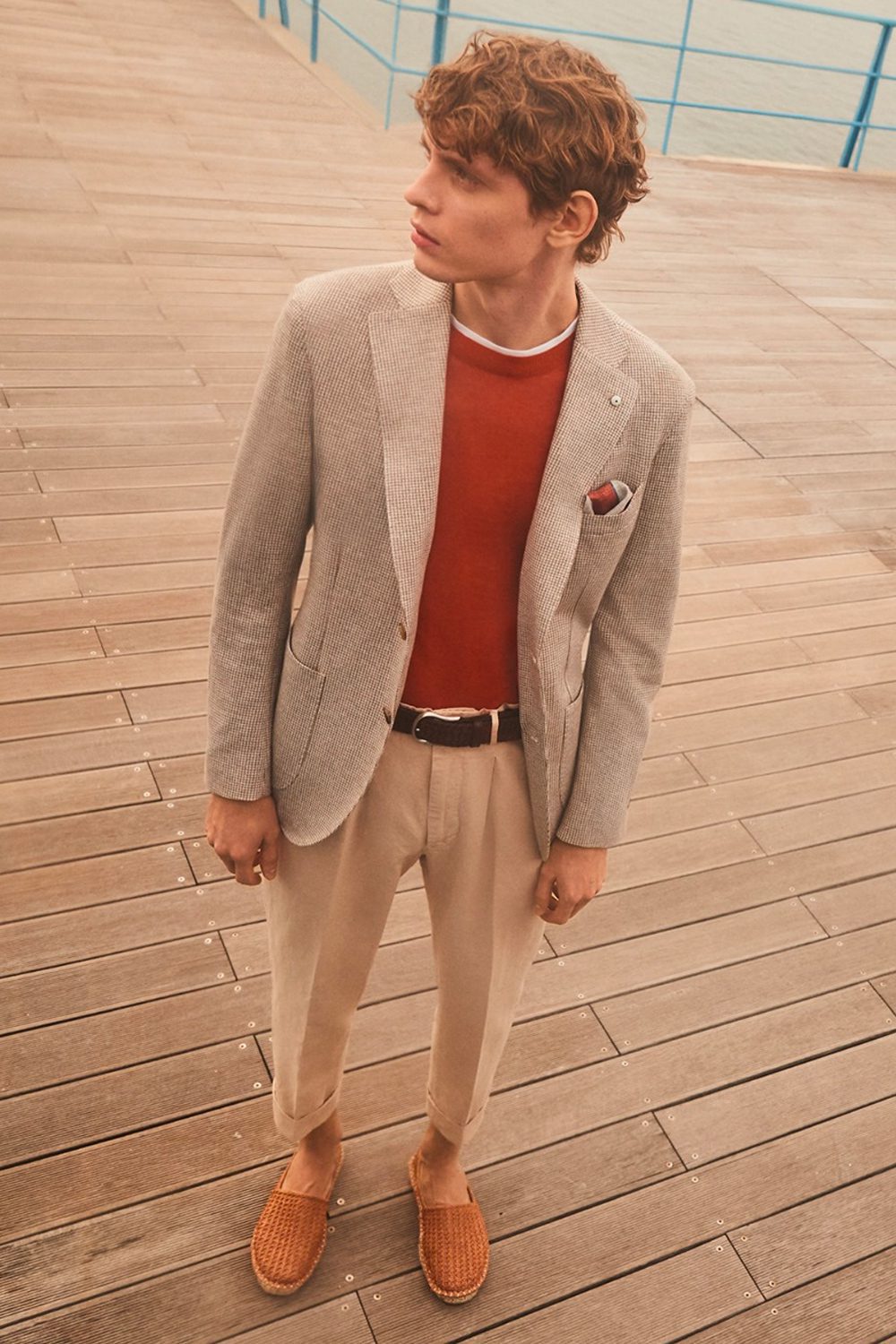 Makers of style rules have something of an obsession with matchiness – this must go with that, or else… Well? Or else what? Wearing the same colour belt as shoes may create a sense of completion in your attire, but it’s also a rather pedestrian way of dressing too.

How about, instead, a more tonal approach, with the shade of one being complementary to the other, but not necessarily being the same. It is, after all, such points of difference that make any outfit interesting. Not for nothing did style icon Fred Astaire use a tie as a belt. This definitely did not match his shoes. Did he look, as Cole Porter had it, the top? Absolutely.

Always Wear A Tie With A Suit 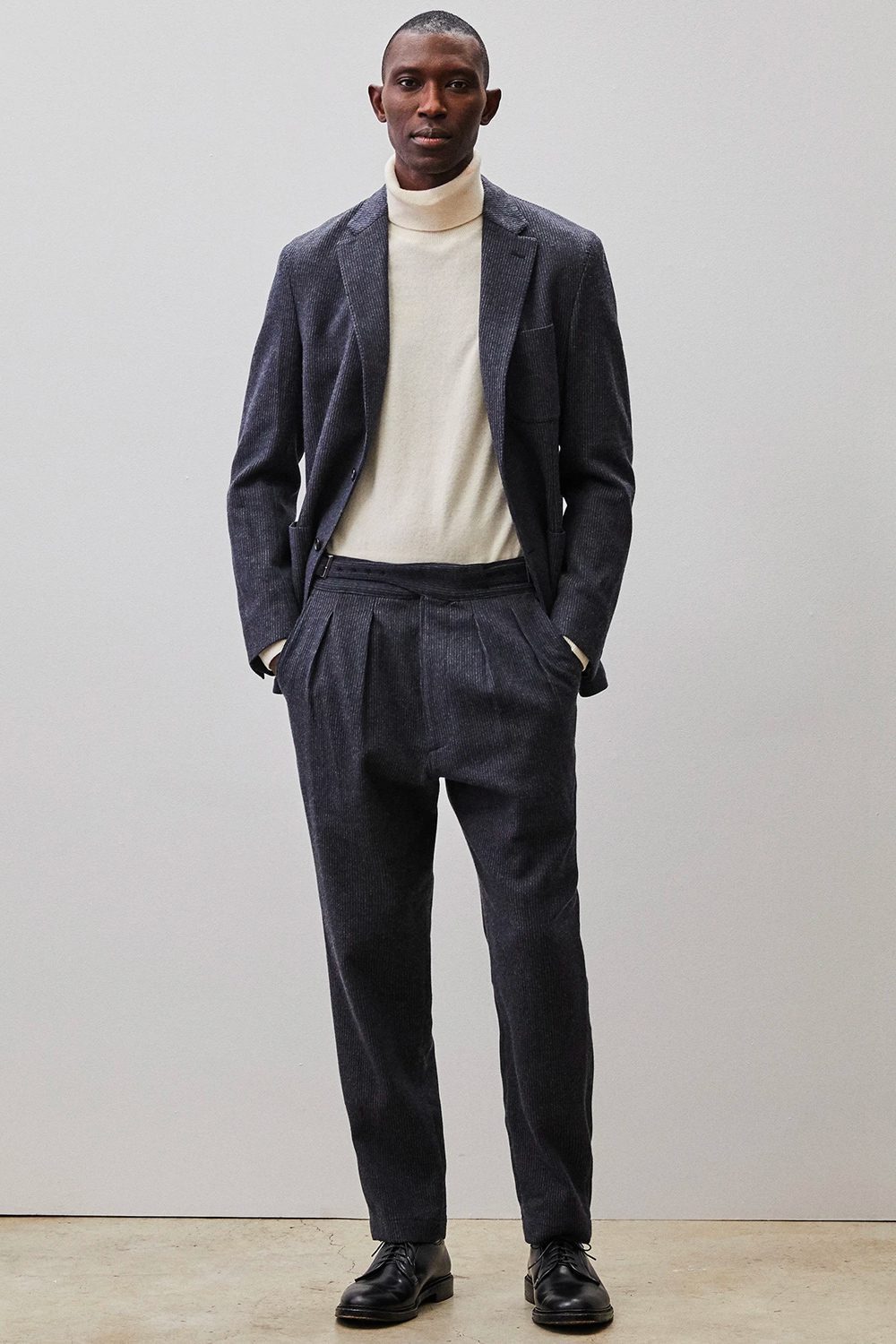 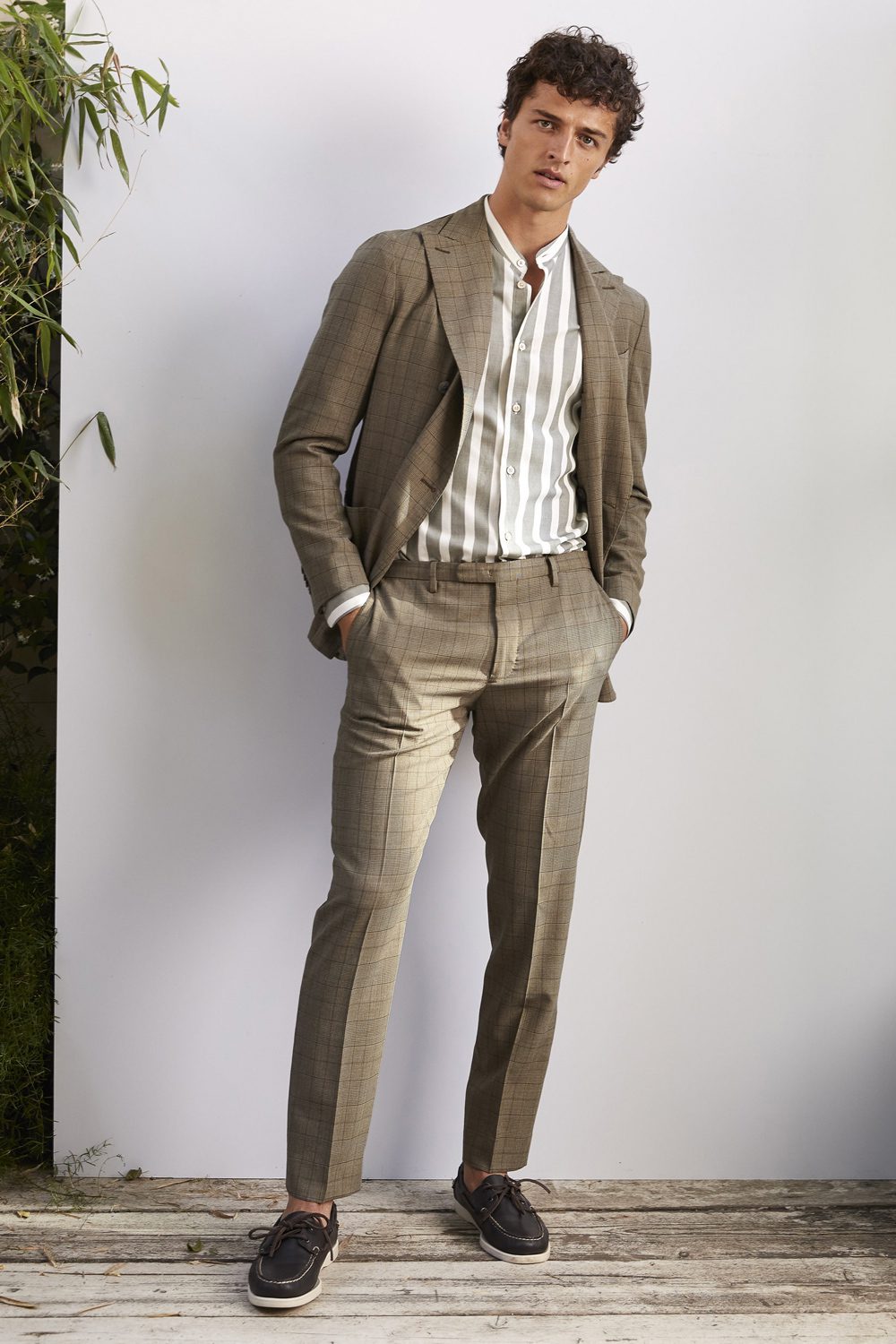 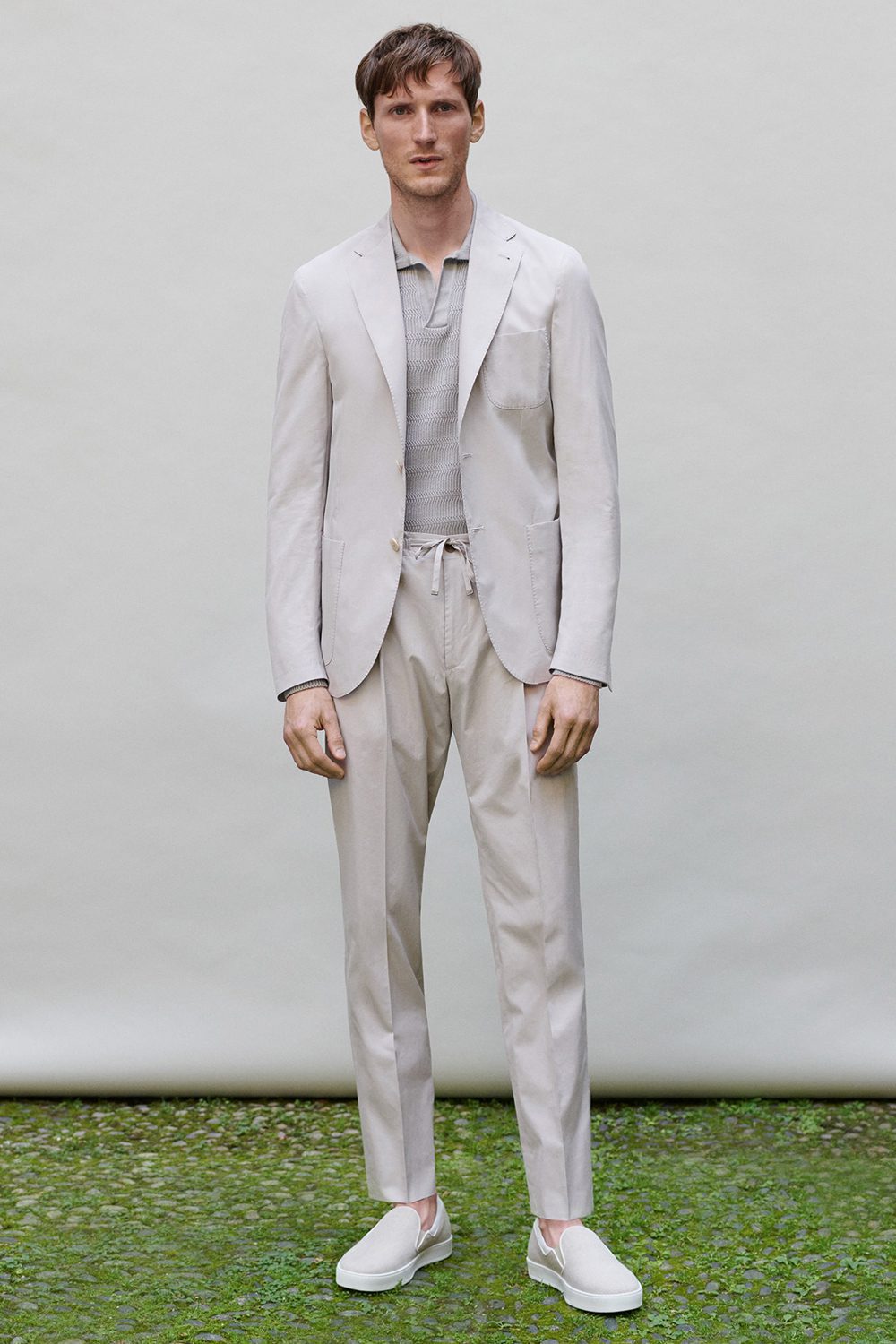 You do this because, well, your father did. And his father before him. The tie was as much part of the formal uniform as polished shoes and an ironed shirt. Indeed, thanks to Croat mercenaries wearing the proto-cravat many centuries ago, the tie comfortably predates the modern suit, so perhaps we should be saying “always wear a suit with a tie”.

But the only argument for wearing a tie with a suit, as typically put forward by tailors, is that it ‘completes’ the look, or fills the now glaring gap left between the lapels of the jacket. It’s not a hugely convincing standpoint, nor a particularly contemporary one.

Wear your suit with a knitted polo, or a roll-neck sweater, or a crew-neck tee, or with the shirt done up to the neck. You really don’t have to wear a tie.

The Most Stylish Monk Strap Shoe Brands For Men

No Padding Required: Why Every Man Needs An Unstructured Blazer 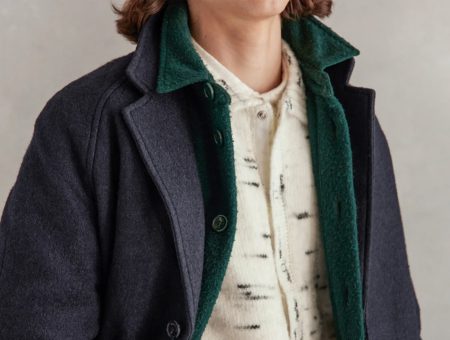 6 Layering Pieces You Need In Your Autumn 2022 Wardrobe