Next year marks the 100th anniversary of Robert Falcon Scott’s mortiferous attempt at being the first person to reach the South Pole. Scott’s courageous endeavour came to its tragic end on the 29th March, 1912. Taking inspiration from this intrepid expedition, travel devotees Black Tomato have selected their top five winter landscapes for that genteel explorer inside all of us.

Our top winter landscape is the little-known winter wonderland of Lulea. Glistening on the northern coast of Sweden, Lulea is an off the beaten track wilderness that sets the scene for some truly magical endeavours, both on the snow and in its gourmet kitchens. Think vast Narnia-esque vistas, divine regional fare, and exhilarating adventures on ice.

For awe-inspiring landscapes head to the southern tip of South America where you’ll find the sun painting Patagonia’s snowy mountain tops pink. Hugging the Chilean and Argentinean borders, Patagonia mesmerises all those who visit with its sweeping plains, cobalt blue lakes and epic glaciers.

If it’s an intrepid icy adventure you’re after, look no further than East Greenland. Follow in the footsteps of great explorers, like Scott, as you traverse one of the world’s final frontiers. Watch the sun cast a stunning red glow on the snow as it sets over the remote Northern Mountain range in Liverpool Land.

The rugged sparkling landscapes of Iceland are home to some of the most spectacular light shows around. Shattered tectonic plates twinkle in the cold sunlight by day, turning orange in the afterglow of the setting sun. By night the northern lights cast their myriad hues throughout the sky. This magnificent land will dazzle even the most seasoned explorer.

Finally, fall under the spell of the Gaspésie region in Quebec, explore the stunning winter panoramas by skimobile, snowshoe or dogsled and reach snows so remote they’ve only been touched by the sun itself. Gaspesie surprises and seduces all who pass through it with its distinctiveness and diversity, from this land of ice and snow, great warmth radiates. 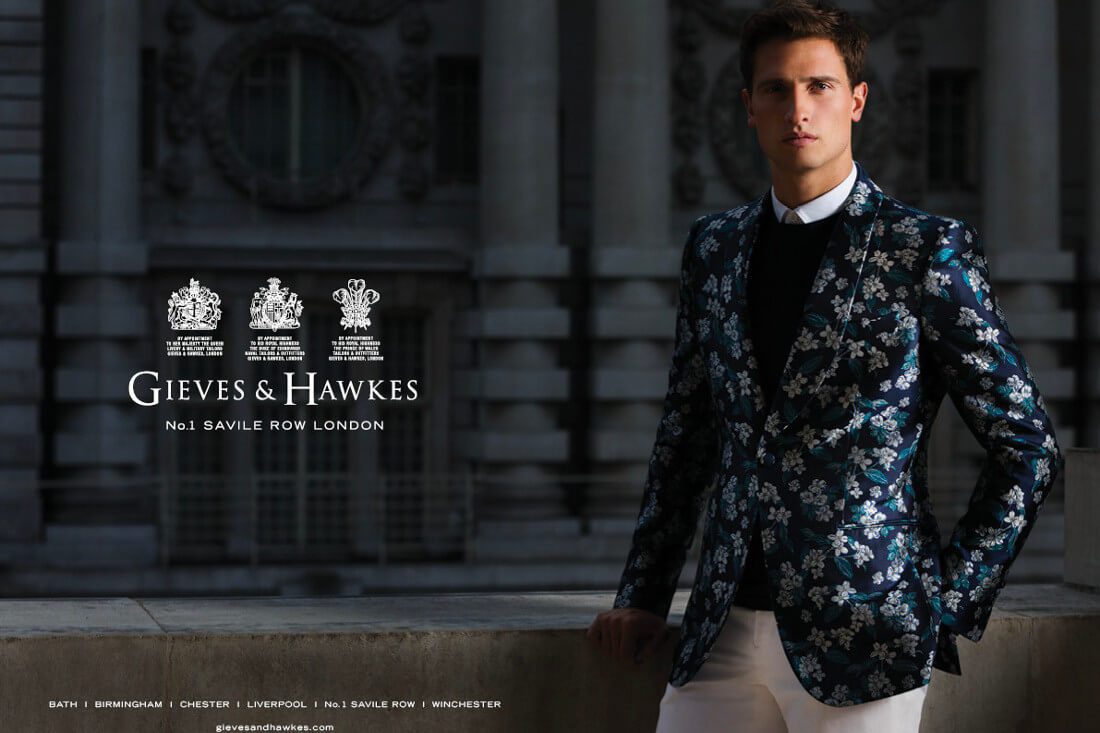 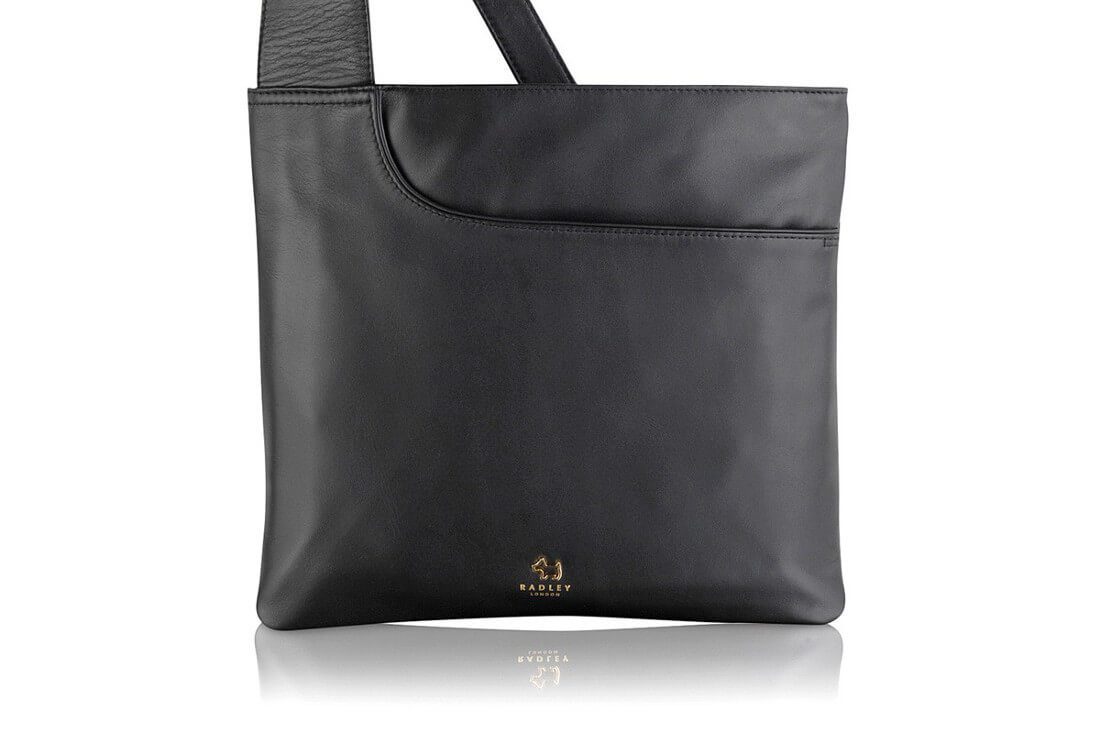