Named after Turnbull & Asser’s flagship location at 71/72 Jermyn Street, the fragrance has a fresh, woody, bold aroma, and was created as a symbol of the unity between the two brands, who are both based on Jermyn Street, as well as the stylish, discerning customers of 21st century London. 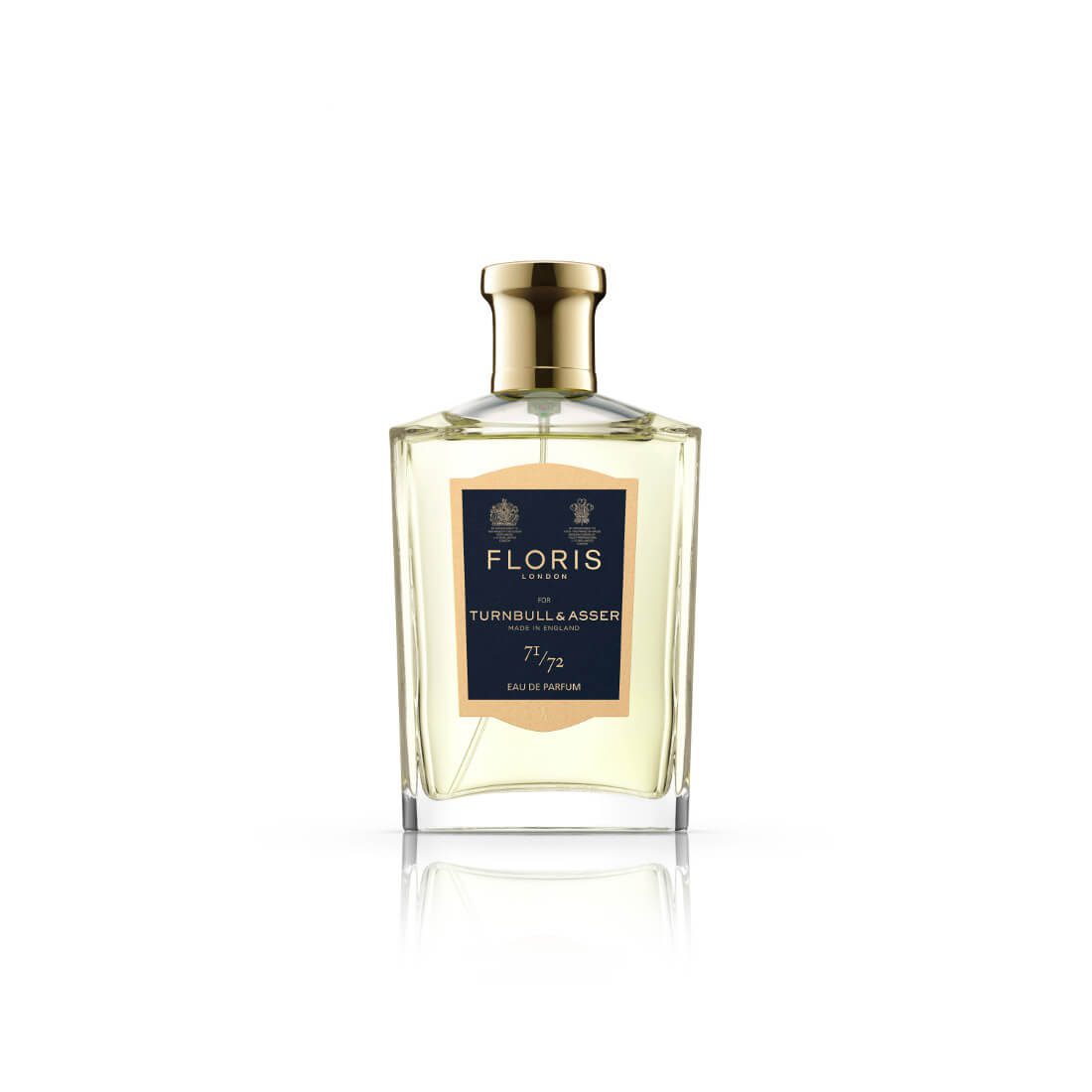 Jermyn Street, a location synonymous with bespoke fashion and culture, is a key destination for modern gentlemen who take great care over their personal style. The fragrance, therefore, was made for a man who is confident and understated, and even slightly eccentric – it is an emblem of the ever-changing nature of bespoke men’s fashion.

71/72 Eau de Parfum opens with a crisp aroma of juniper paired with the clean citrus of mandarin and bergamot, before moving on to florals of jasmine and lavender alongside earthier notes of orris and oud, while woods and spice develop throughout. 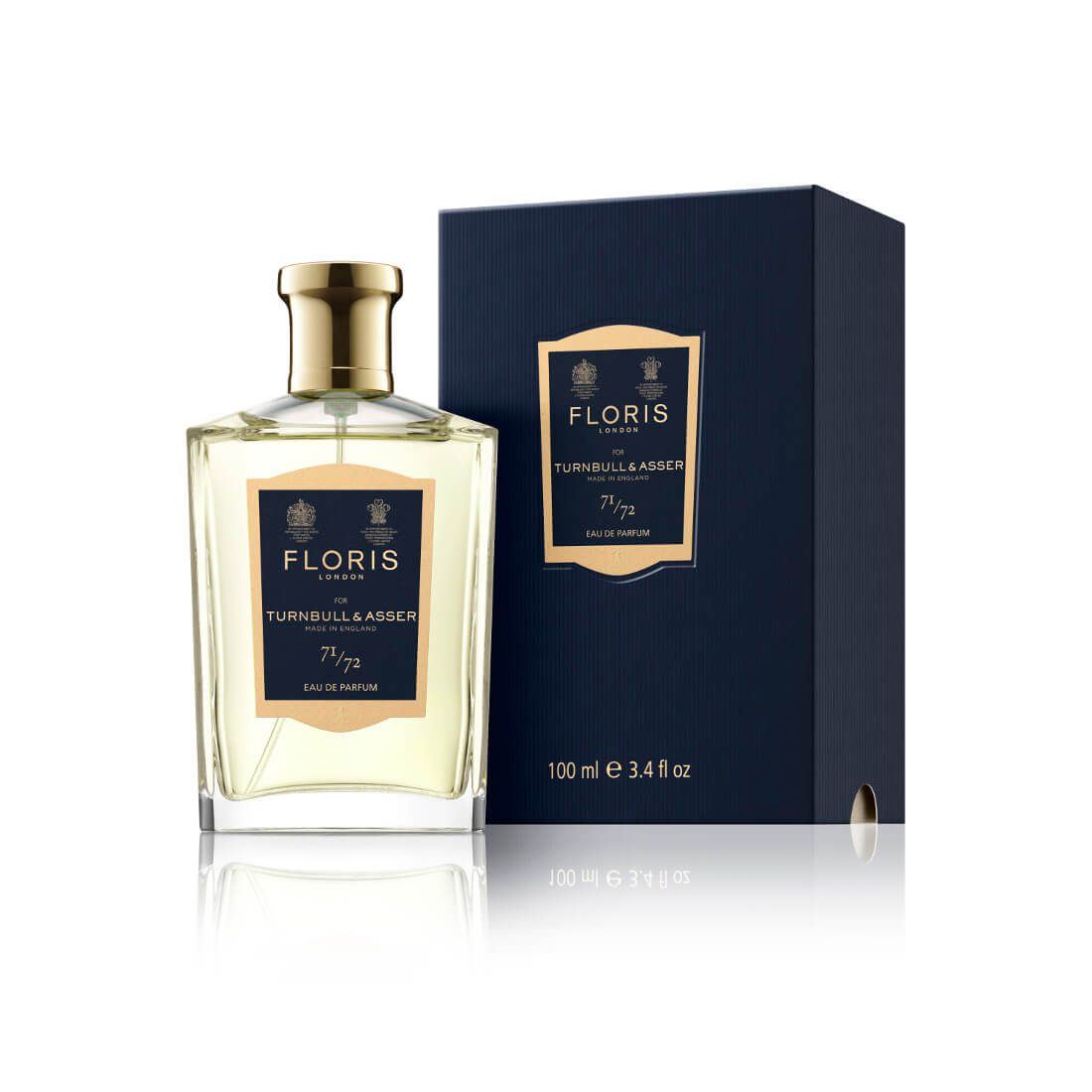 The partnership between the two brands began in Spring 2015 when the owner of Turnbull & Asser commissioned Floris to create a small batch fragrance. The fragrance was hand poured in limited volume on Jermyn Street and made available locally. Due to increased demand, it is now released as a limited edition Eau de Parfum. 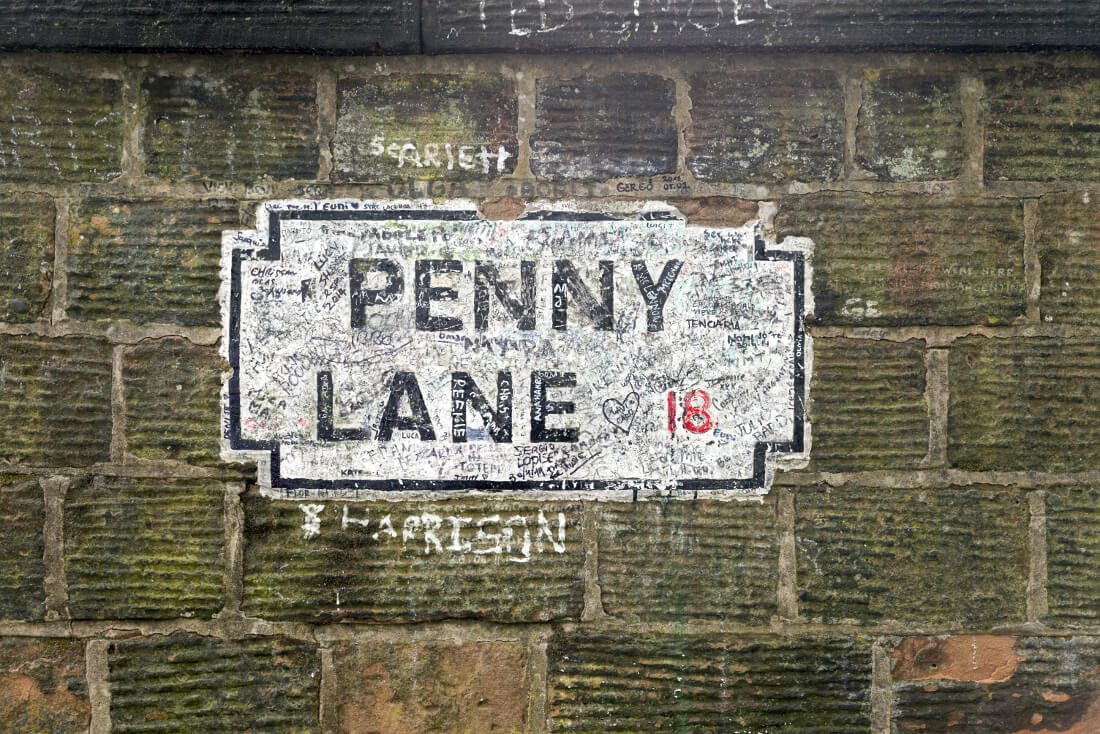