Friday Five begins with this rather reflective video created to make us rethink how we view (and hence how we treat) Planet Earth. Created as a collaboration between World Wildlife Fund (WWF), Ben Lee and Leo Burnett, “Space Monkey” carries a message about our planet, and features Ben Lee’s track, “Song for the Divine Mother of the Universe”. Powerful stuff.

‘Tis truly a great Friday for the gentlemen in the UK (no not because of the Hung Parliament) because today signals the opening of the New Canali Flagship store on New Bond Street in London. Furthermore, this store is Canali’s largest to date.

Covering 7,500 square feet, the fully owned boutique, which is the second Canali unit in the English capital, contrasts dark mahogany panelling with light marble floors. Sportswear, leisurewear, shirts and accessories are located on the ground floor, while the label’s tailored clothing claims space on the lower level. The Canali Exclusive line and a separate made-to-measure room equipped with a private VIP area also are located downstairs.

“The U.K. is our third-strongest market after the U.S. and Italy,” said Paolo Canali, the label’s commercial director. “We wanted a much stronger presence in London.”

Magnificent. Why Canali you may ask? Well if it’s good enough for Barack Obama, they must be doing something right.

Some things in life are totally unnecessary, but that doesn’t make them any less covetable. Helicopter’s themselves are a luxury item, but this ‘chopper’ takes luxury aviation to another level.  The special edition EC145 Mercedes-Benz Style helicopter designed by Mercedes and Eurocopter was recently unveiled at the European Business Aviation Convention & Exhibition 2010 in Geneva. The luxurious EC145 is equipped with comfortable seats made of exclusive materials coupled with sumptuous wood fittings for the floors and ceiling. The Helicopter is equipped with matching golf bags and bicycles all designed by Mercedes.

This could be called “How to make yourself the most popular guy in the Cinema” but however you look at it, a high quality Hip Flask is a handy commodity.  This Stainless steel flask with bridle leather cover embossed with the “C.C. Filson Co.” logo was built to hold 6 fluid ounces of your preferred method of inebriation, and equipped with a leather exterior to shield your hand from the cold metal. Times are hard Gents.

Last day of the Premiership…

Sunday would normally be a dark day for many football fans; the anticipation of the final chapter in the Premiership season, followed by a long, forlorn, football-less summer. Not this year however Gents, in less than 5 weeks, World Cup 2010 South Africa will take centre stage. Back to the Premiership, with the relegation and Champions League places decided, the only question left to answer is, who will win the title?Manchester United or Chelsea? The Ape to Gentleman office is torn on this one… 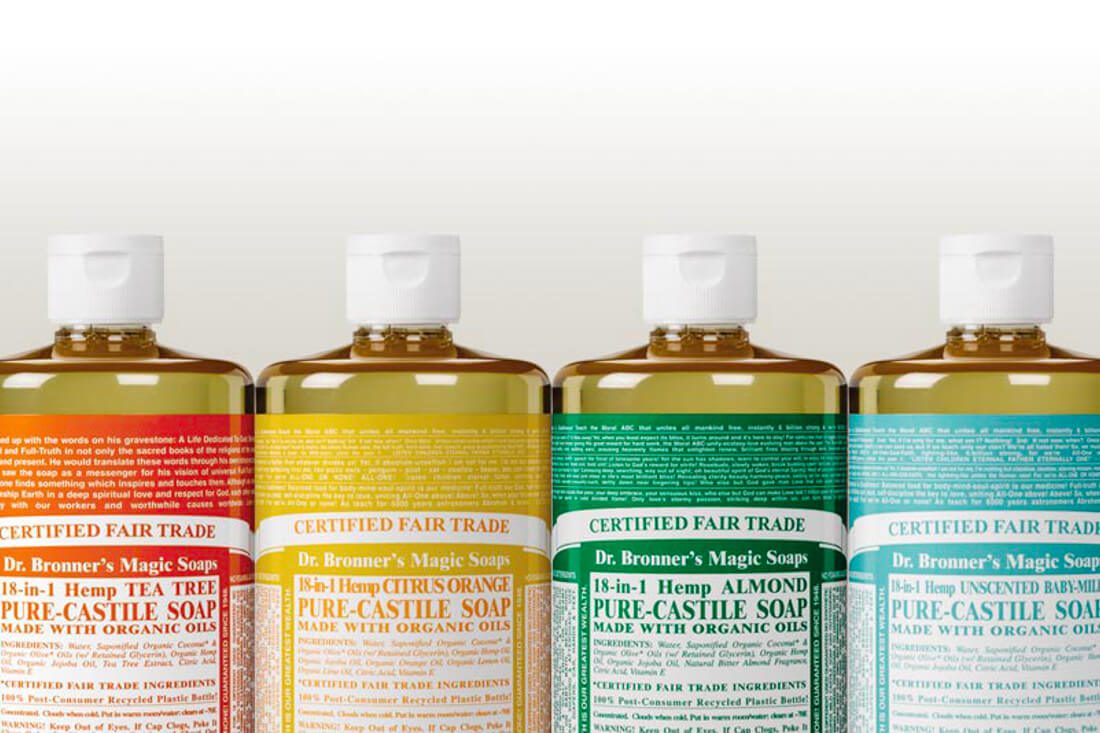 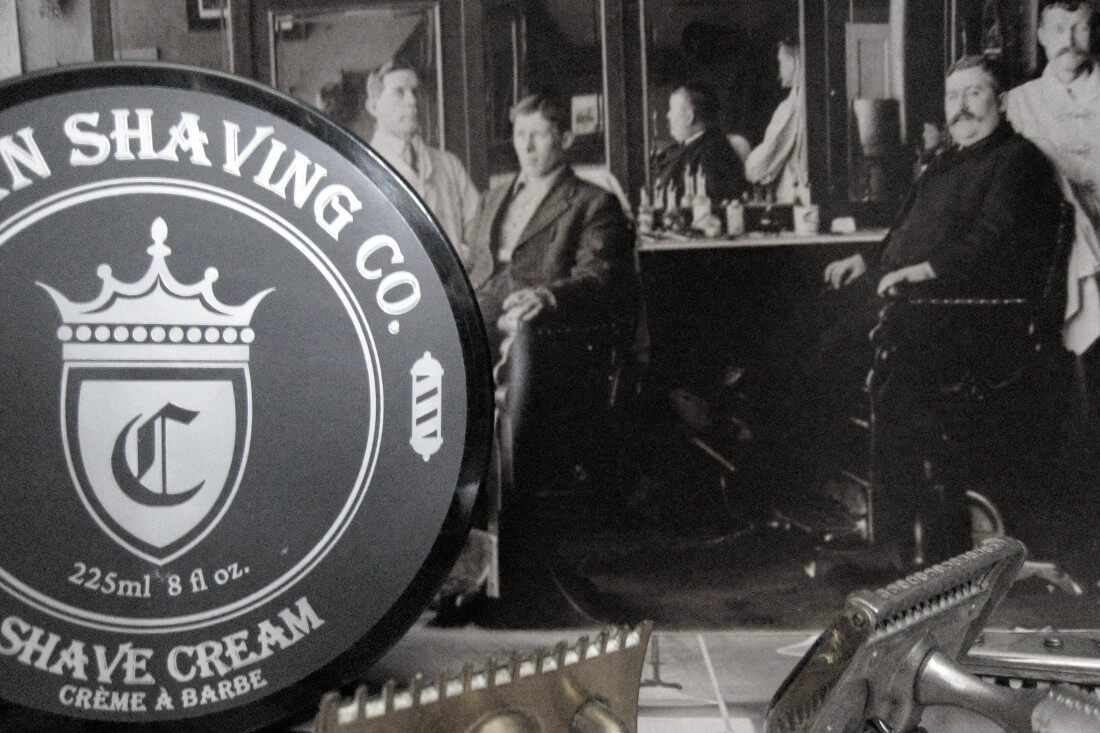 A Return to Tradition: The Crown Shaving Company

Home Bartender: 9 Classic Cocktails That Will Get You Through Lockdown