This week’s Friday Five starts with a topic that reminds me exactly why we created the Apeish category in the first place. Take one innovative spinner (DJ Cheeba) throw in some cutting edge technology and you get an audiovisual showpiece that encapsulates the Beck’s Vier ‘Music Inspires Art’ Programme. Using rigged beer taps that play samples and 600 LED lit bottles, DJ Cheeba has taken mixing to a new artistic horizon. Check out the video in the sidebar to see the action, it’s spectacular.

The modern gentleman is ever under the constant watch of the clock, and as such has to make the best use of his time. This clever device called ‘Reflect’ allows you to have a shower and a shave at the same time using the mirror built into the showerhead for a fog-free shave.

The patent-pending shower-mirror combo is a 2010 International Design Excellence Award Finalist for its ability to keep the mirror condensation free by using the warm water to heat the mirror surface from the inside.

This handy device caters for two parts of the infamous ‘Shower, Shave and….’ routine.

Ever wished you could take your office home with you? Didn’t think so, but should you want an office space that you could pack away to one side when you’re done, then Dutch designer Tim Vinke is your man. The removable office named “Kruikantoor” is a space saving device, that also renders your office mobile. Particularly handy while the World Cup is on, you can simply wheel your office to the nearest TV.

What is The Bluebeards Revenge? Millions of men all over the world share a common problem with tough stubble that seems to defy the attentions of shaving cream or foam and blunts razor edges i.e. “Blue Beard”. Designed by a real life Blue Beard who was bored to death with being a Desperate Dan clone, The Bluebeards Revenge is a paraben free, premium quality shaving cream with added ingredients like Decelerine specifically designed to combat tough stubble.

Random trivia: Did you know that men’s beard hair is about as tough as copper of the same thickness?

Although we are currently enjoying our most arid summer for many years, there’s still no denying that winter is just round the corner. This weeks Friday Five finishes with a reason to look forward to winter, and it’s a very good one, Ermenegildo Zegna. 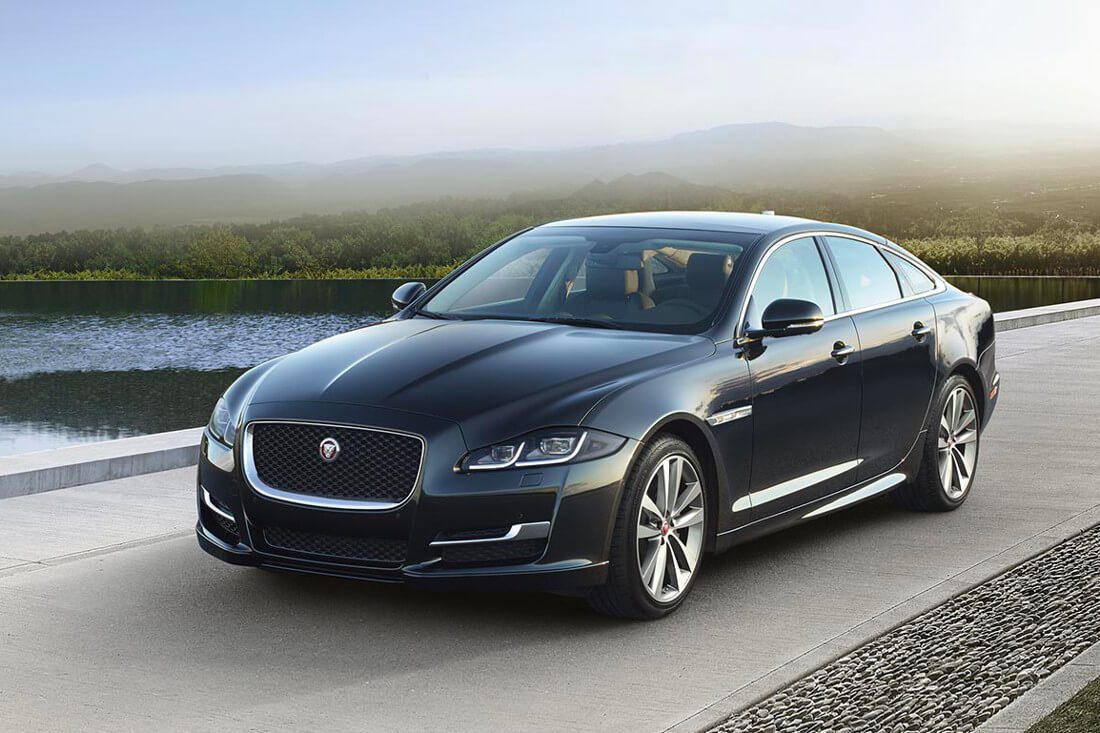 What is the car of choice for the modern gentleman?