This Friday Five kicks off with a tribute one of the great car makers in the last century. 2010 marks Jaguar’s 75th Anniversary with a theme of ’75 Years looking forward’. It’s three-quarters of a century since founder Sir William Lyons picked ‘Jaguar’ to be the name of his new ss100 sports car. “In 2010, we’re celebrating our past, and 75 years of designing and building cars that celebrate the art of automobile making” says Mike O’Driscoll, managing director of Jaguar Cars. “Sir William Lyons once said that a car was ‘the closest thing we can create to something alive’ a sentiment that has stood the test of time.” I’m not sure we totally agree with Sir Lyons statement, but let’s just say we’re glad they’re still around.

A positive overdose of woods, woody notes and synthetic wood constructions (or as they aptly summarise it, “Wood gone mad”), Wonderwood is the latest fragrance instalment from Commes de Garcons. The structure of the fragrance is very fluid with most of the Woody elements concentrated in the heart, rather than the base of the scent.

Wonderwood will be released in both 50ml and 100ml versions on June 24th, 2010 at Selfridge’s and Dover Street Market. Visit the Wonderwood website to see a short film made by the Brothers Quay to witness the “visual rapture the beautiful exorbitance of this new Comme des Garçons fragrance”

While the Banksy film ‘Exit through the Gift shop’ was a welcome addition to the Banksy portfolio of artistry,  it’s good to see Banksy back in his element doing what he does best. Here are a couple of our favourite pieces from his recent exploits in NYC.

Back when Ape to Gentleman was just beginning we stumbled upon a concept design called the Pop’s Stache; tasches that clip on to the neck of your drink and give you the moustache you always dreamed of. Imagine our delight when we heard that the tasches are on the verge of entering production, and taking the world by storm. To do your part and help get the tasches into production, visit their Kickstarter page to pledge some money (Starting from $5) and get your hands on the first Pop’s Stasches in return. Bargain.

The last big footballing event before the World Cup gets under way on Sunday with Jose Mourinho’s Inter Milan and Louis Van Gaal’s Bayern Munich going head to head at the Bernebeu in the Champions League Final.  All attention will then switch to the World Cup in South Africa with all the big stars expected to perform and set the international stage alight – and I’m not talking about the footballers. The World Cup provides the perfect opportunity for Nike, Adidas and Puma to go head to head.  In their latest advertising campaign, Nike invite their starts to ‘Write the Future’.

Life in the 21st Century – Logorama 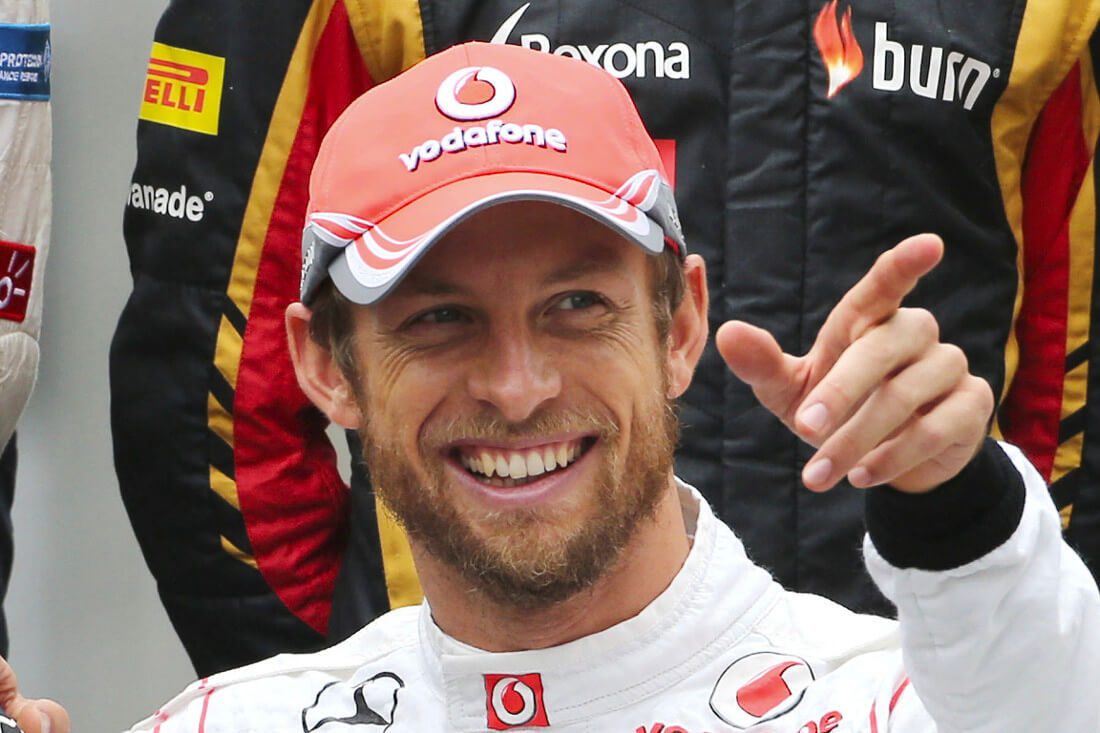