Givenchy has long been at the forefront of innovative skincare products, bringing us the latest in skincare technology, from moisturisers to anti-wrinkle creams. Now they are set to release two new additions to their ever-growing range of products. Their Vax’in for youth infusion and Le Soin Noir serum both embrace the brand’s philosophy of revolutionising the way we treat our skin.

It was Professor Suresh Rattan who showed that repeatedly exposing the skin to micro stress helps it fight against ageing by itself.

Givenchy laboratories used this formula as a key component of the Vax’in for youth infusion complex six months ago; now, they have taken it one step further, specially adapting it to be applied near the eye contour area – which is where the first signs of stress become apparent – creating not only a product that helps awaken the skin (due to its refreshing intensity) but also one that helps defy the seemingly inevitable ageing process.

The second is the Le Soin Noir serum; this rather unique product is based on the power of its black algae sap. The sap has the ability to regenerate and reconstruct the skin as well as giving the serum a distinctive black colouring. Such it its strength that it remains indifferent to external changes, such as UV rays and harsh acclimatization, which restores communication between skin cells and therefore makes it suitable for any skin type. This however, is just one of its capabilities; using the algae essence also helps decelerate ageing of the skin, all the while keeping the face looking radiant and feeling fresh. Genius.

Vax’in for youth and Le Soin Noir are both available from October 2011. 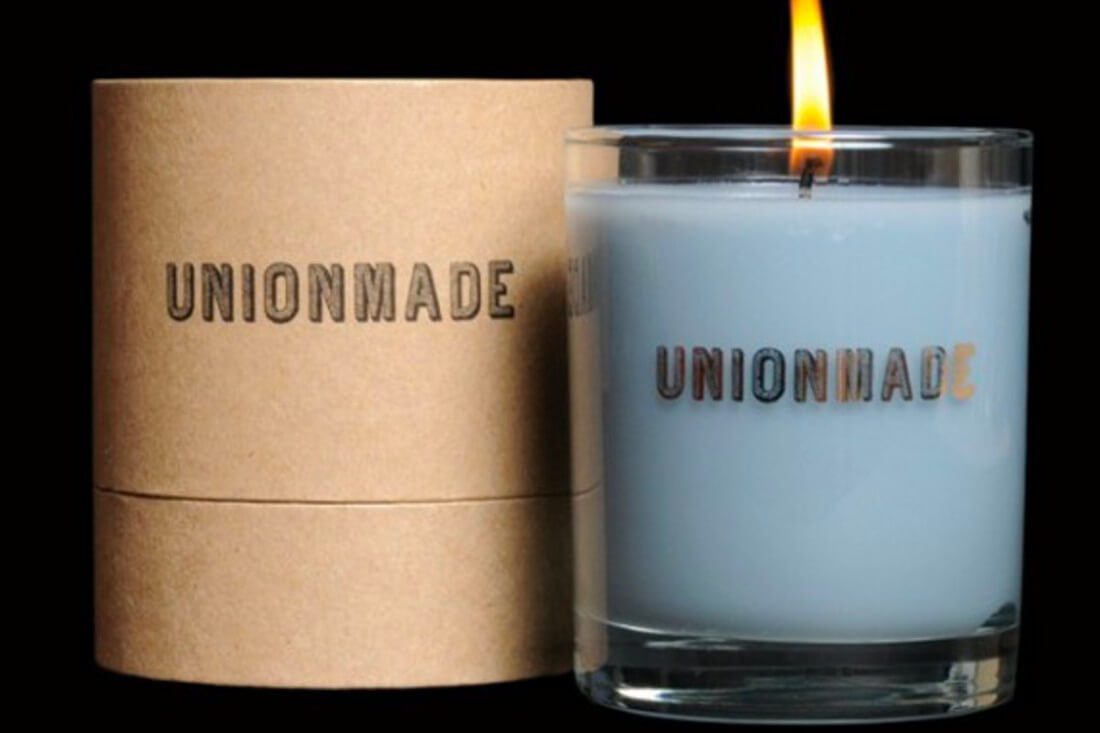 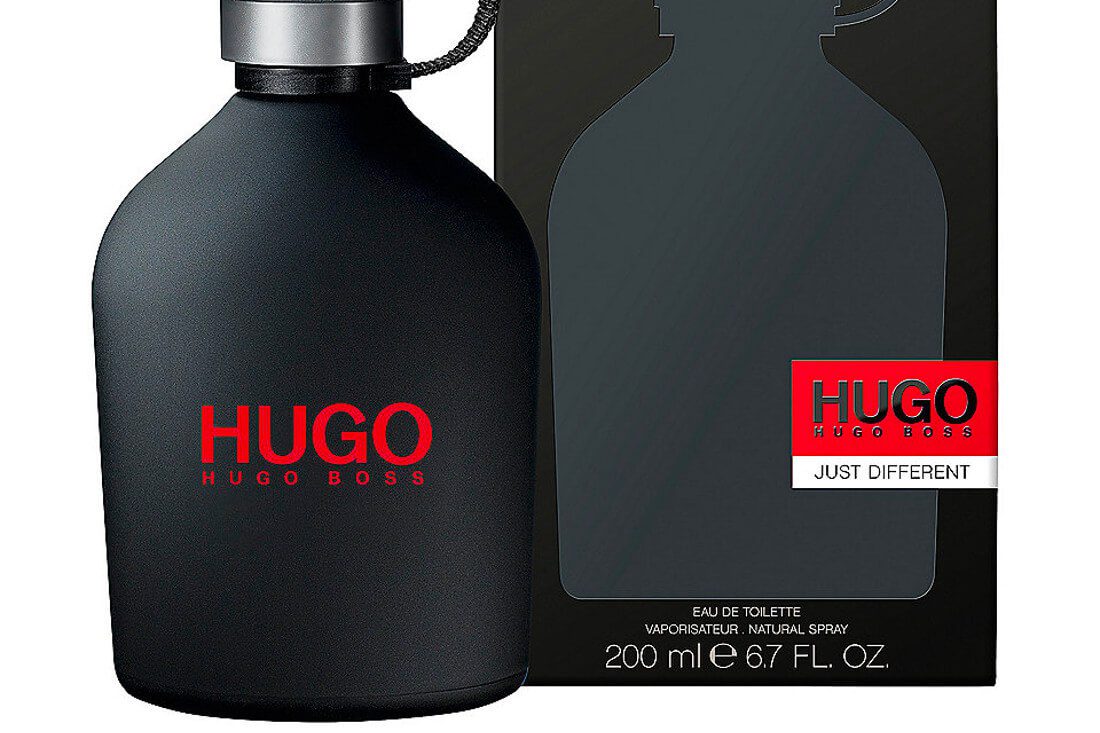