Originating in 1866 in Northamptonshire’s Queen Street, designer shoe manufacturer Grenson teamed up with fragrance and skincare brand Haeckels to create two bespoke fragrances, made to share the personalities of Grenson’s Queen Street factory and the Elizabeth Street Grenson Store in New York.

For Haeckels, it was important to explore ingredients that reflect the two unique locations. The result is two diverse, natural fragrances, each named after the two streets they were inspired by. 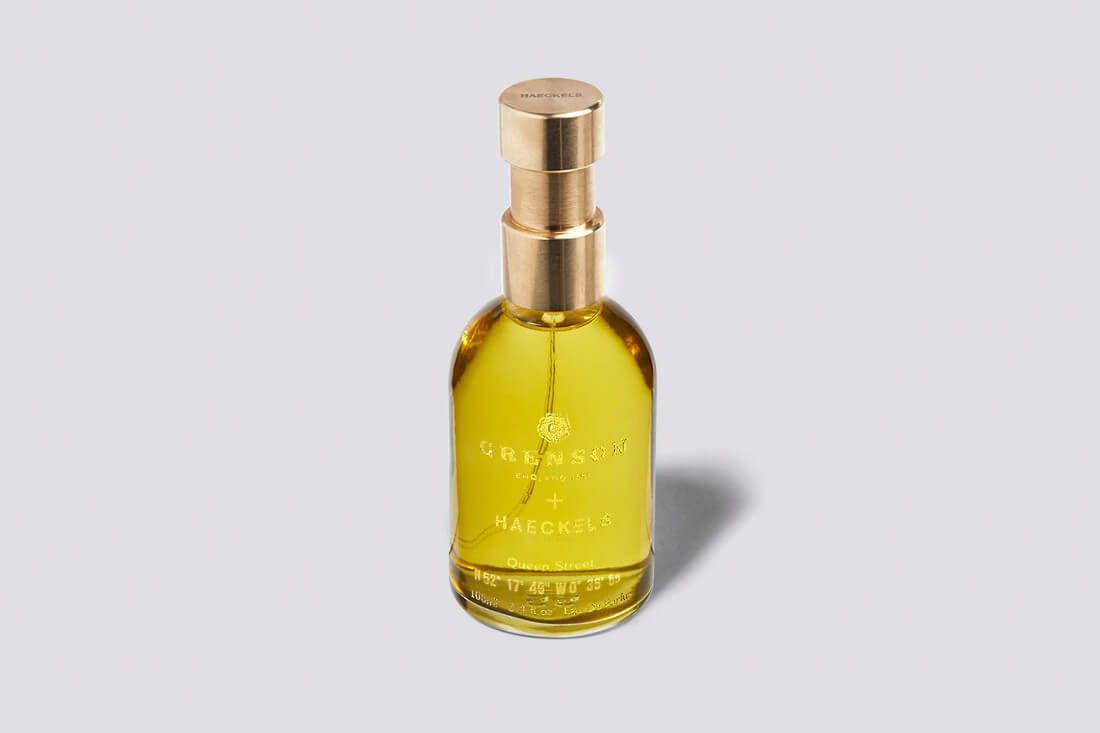 The first fragrance, Queen Street, is based on the site of both the original and new Grenson factories. The shoe making factory serves as the brand’s creative hub, and the fragrance’s grassy botanical notes are an ode to the countryside that can be found surrounding the location. It then builds to a fuller scent of brick, amber and stone, conveying the heritage and industrial nature of the factories before deepening into leather, cork and glue – key elements involved in the crafting of Grenson shoes.

Elizabeth Street, the second fragrance, is an urban scent, showcasing the various aromas of the neighbouring florists, restaurants, and coffee houses, with the main body of the scent encompassing the Grenson Store itself. Notes of lime, grass and coriander are also present, later developing into elements of coffee and chilli. A series of modern bases finish, including concrete, shoe leather and wood. 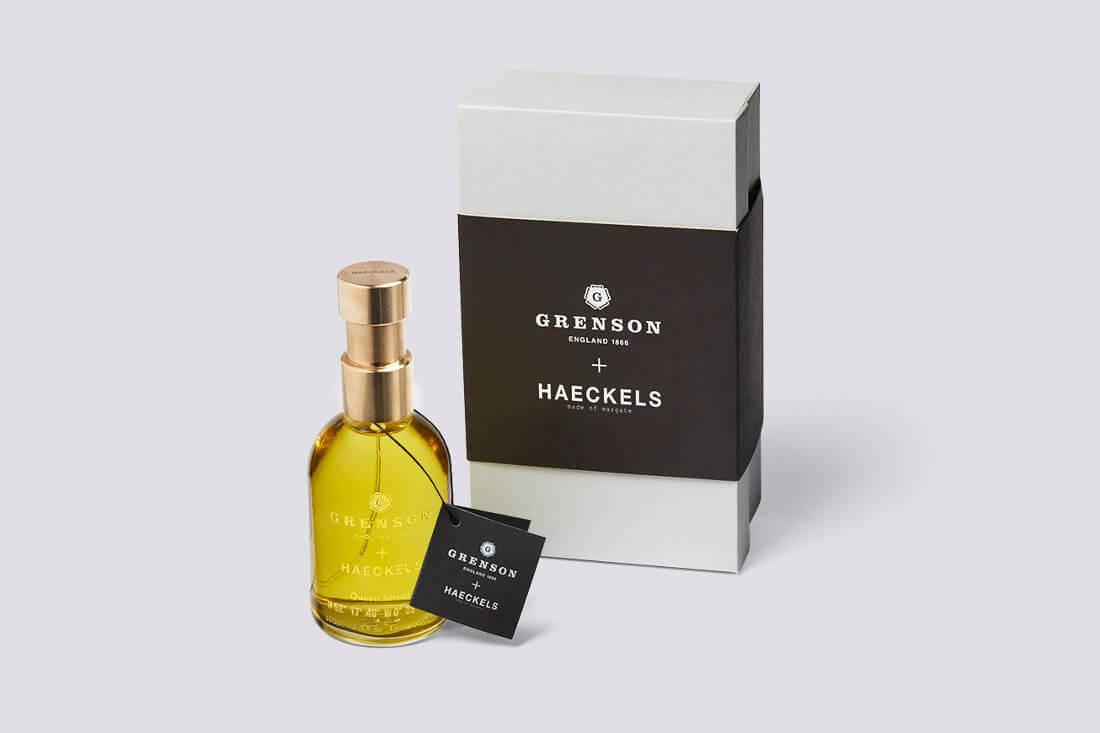 “We have always wanted to create our own scent so that we could have a signature smell when you walk into our stores. Not knowing where to start, my wife told me about Haeckels, who were making gorgeous fragrances based on specific locations. So I went to Margate to meet Dom, and when I walked in he was wearing an old beaten up pair of our shoes. We decided to create two fragrances, one based on our New York store and the other based on the location of our old factory.” – Tim Little, Shoe Designer and Grenson Owner

Each fragrance comes in a 100ml bottle that has been laser etched, with a cap made from solid brass. 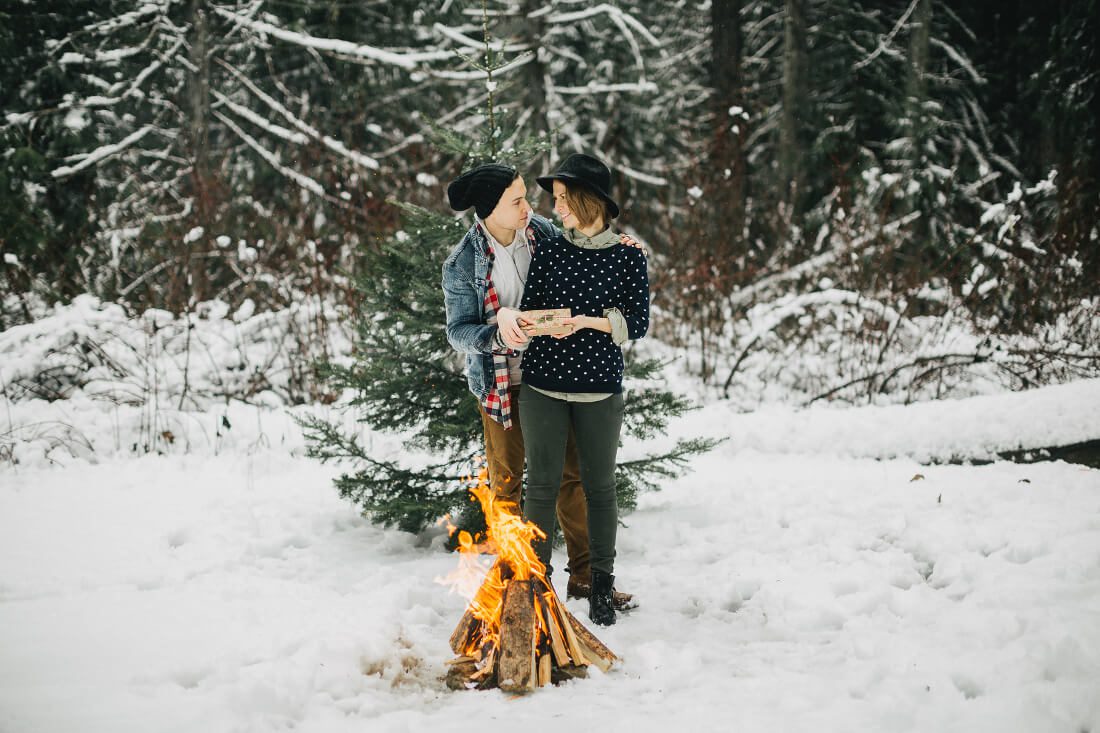 Gift Guide | How to get Her a Gift with a Story