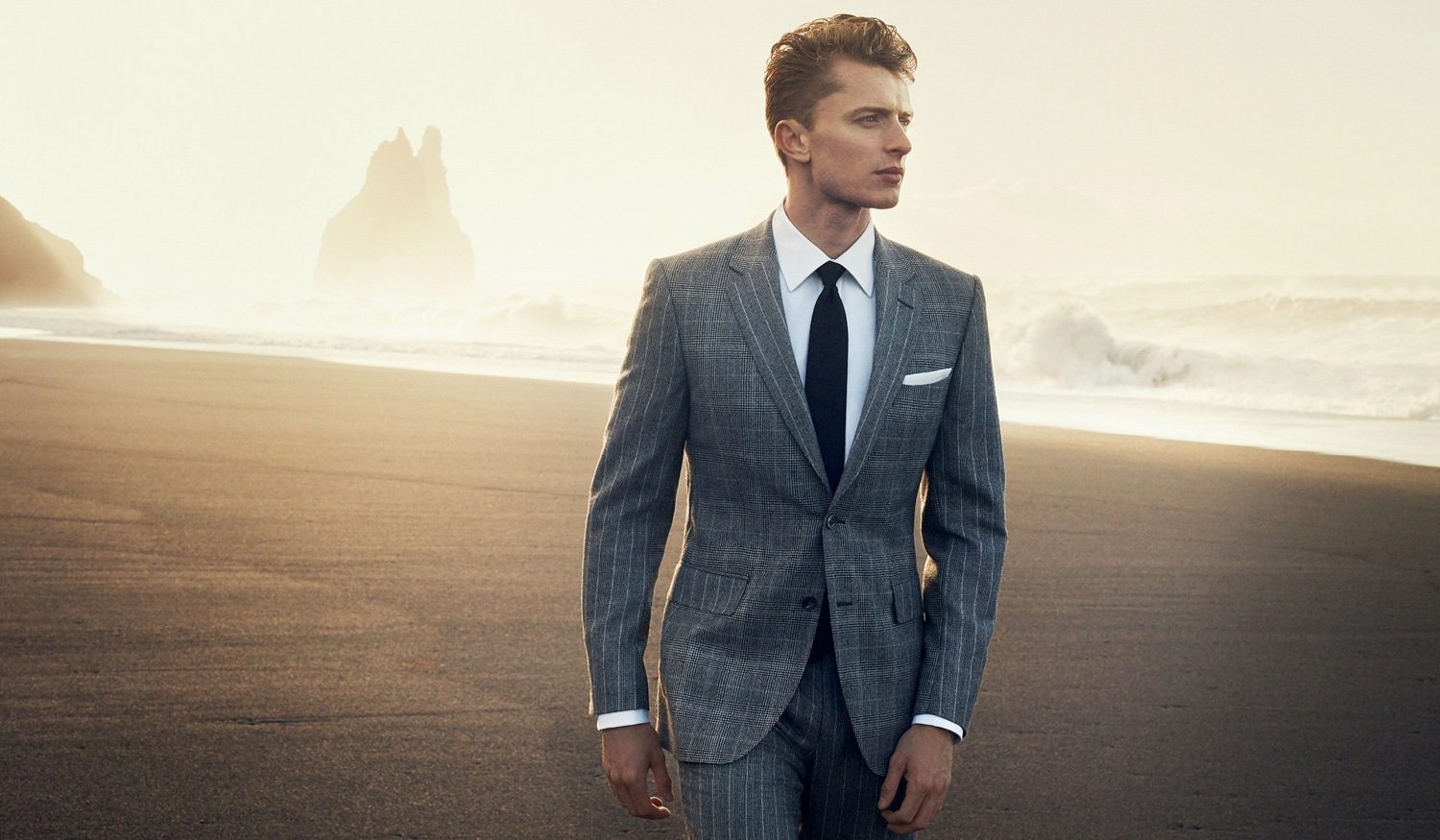 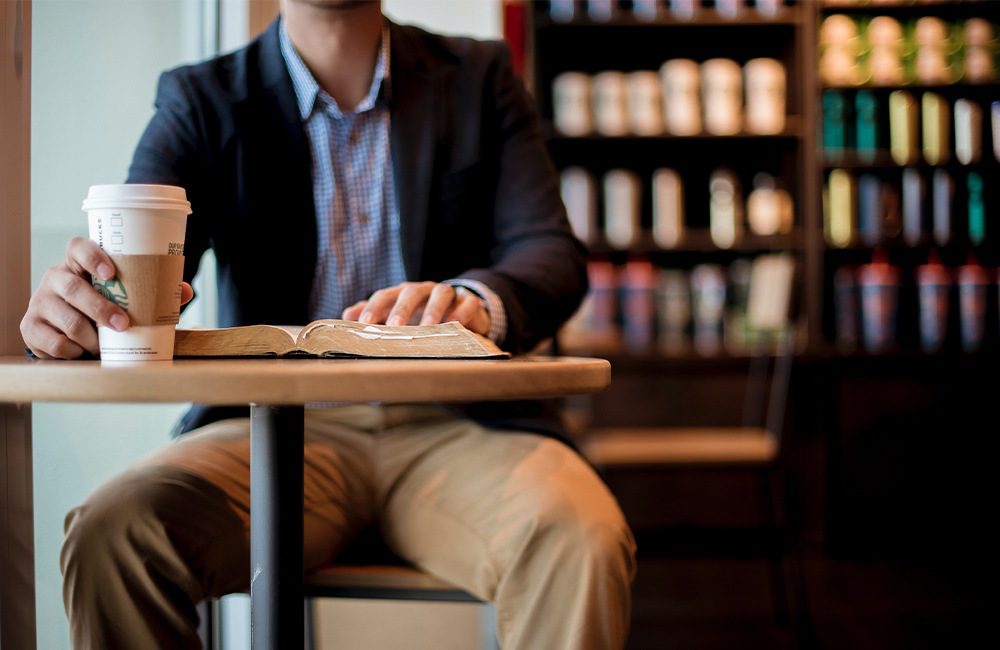 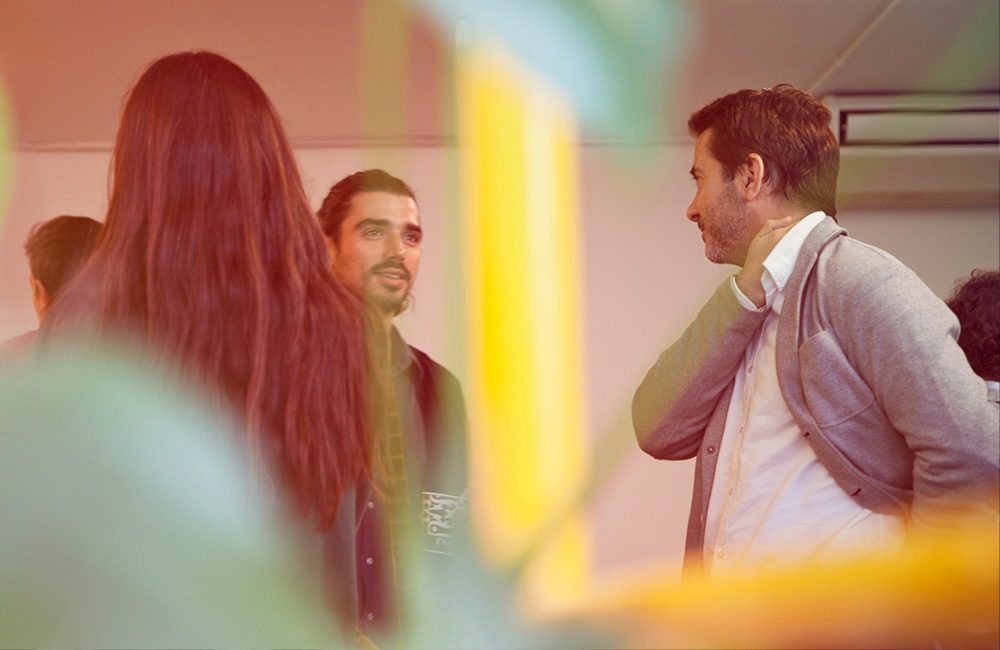 It’s not what you know it’s who you know. Successful people know about the importance of networking, know what they want to garner from a networking opportunity, come prepared and well-researched, and always follow up. And even in today’s world, where distancing has become the norm, there are a number of tools and websites – from Zoom to Slack to Linkedin – available for you to keep in contact and find new opportunities. 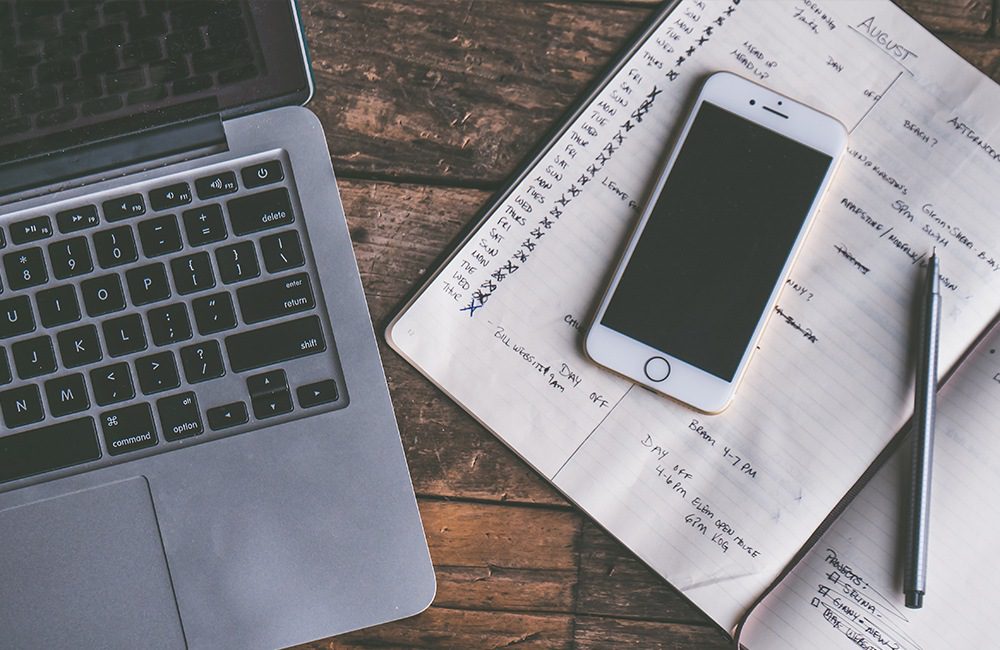 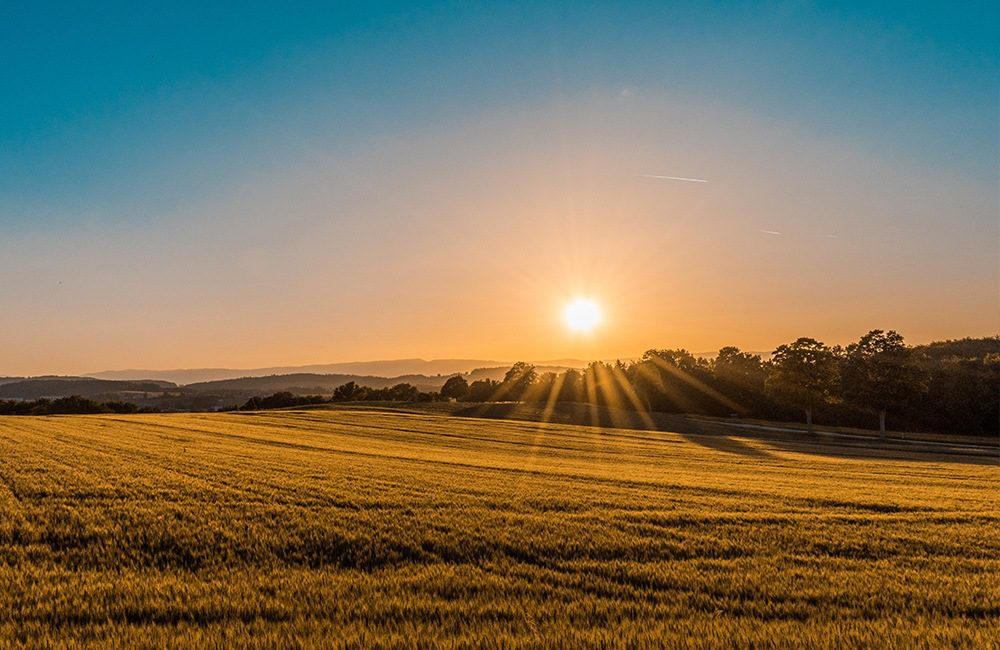 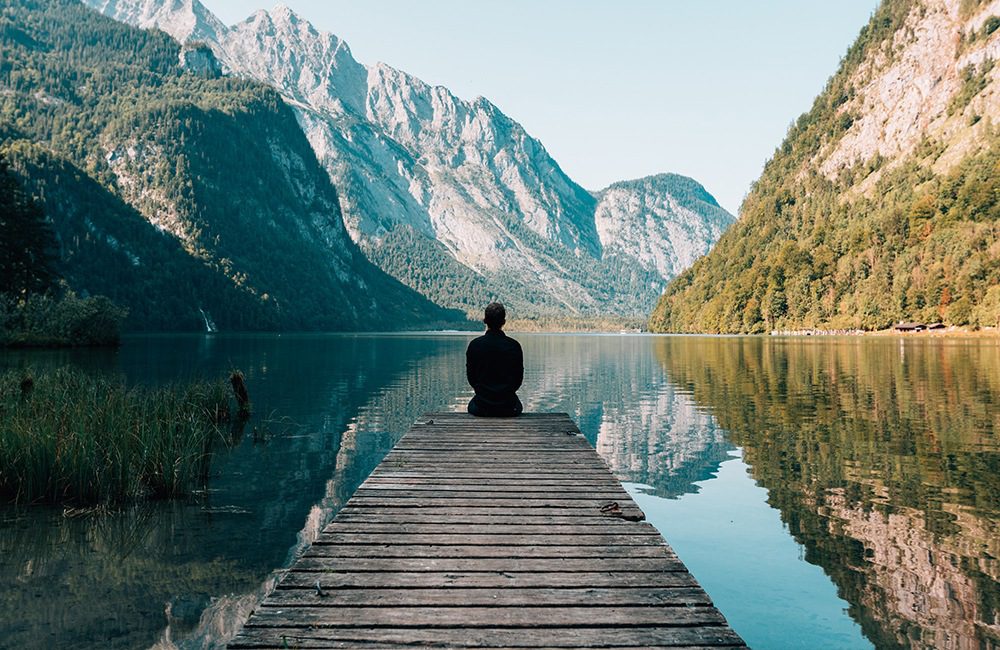