When we look back at the 80’s films and their portrayal of the future (as they saw it), we would have to concede that while they were a bit far fetched, they didn’t get it too far wrong. While there are not yet any flying cars, there are many aspects that have run true; for example Apple’s new iPad, Robots in development by both Sony and Honda are reminiscent of the futuristic devices used in cult 80’s Sci-fi classics such as Saturn 3.

So what does the future hold for us in other aspects of life, such as the Hair Salon? Swiss design studio ZMIK have designed a futuristic hair salon in Basel by dividing it into two contrasting areas; one a warmly lit wallpapered entrance, the other a minimal clinically white styling area.

Called Nafi, the salon has a sharp distinction between the 2 zones almost like a step from the past into the future. The entrance features timber flooring and the wall covered with photocopies made from 1920’s editions Vogue magazine while the ‘business end’ has the optimal light for working, white flooring and modernised furniture.

While I’m all for advancement, I’m not sure anything can compete with traditional barbershop design; the atmosphere, the character and getting your hair cut in the reassuringly oversized barber’s chair. 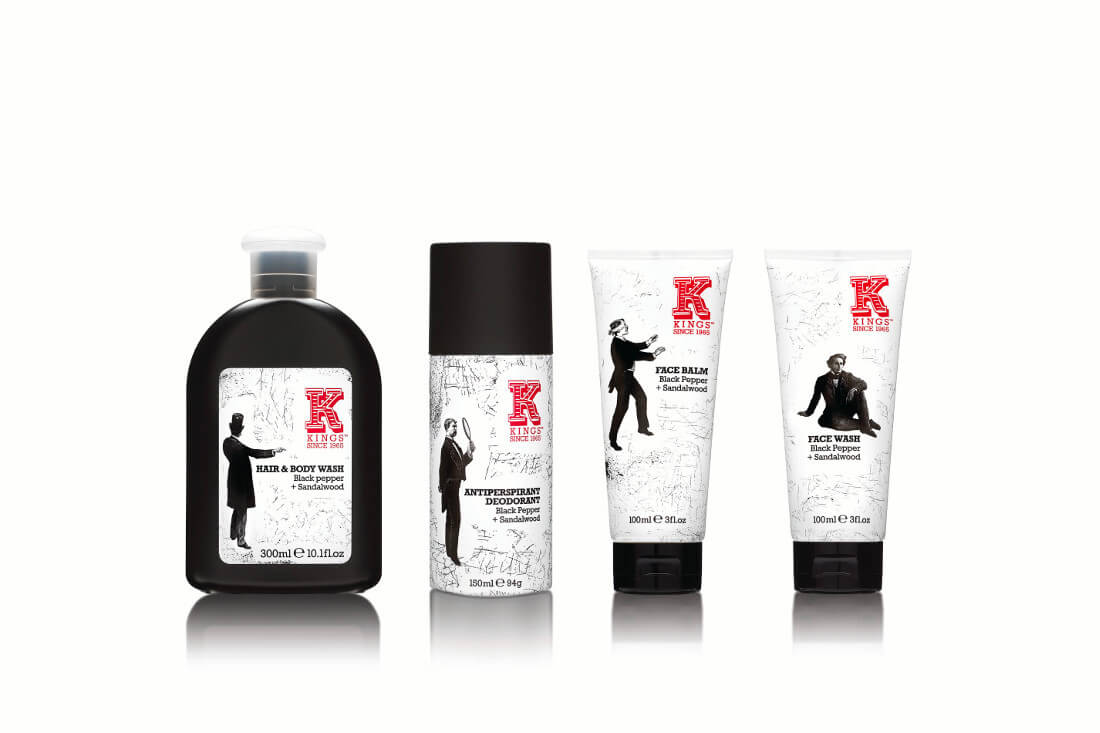