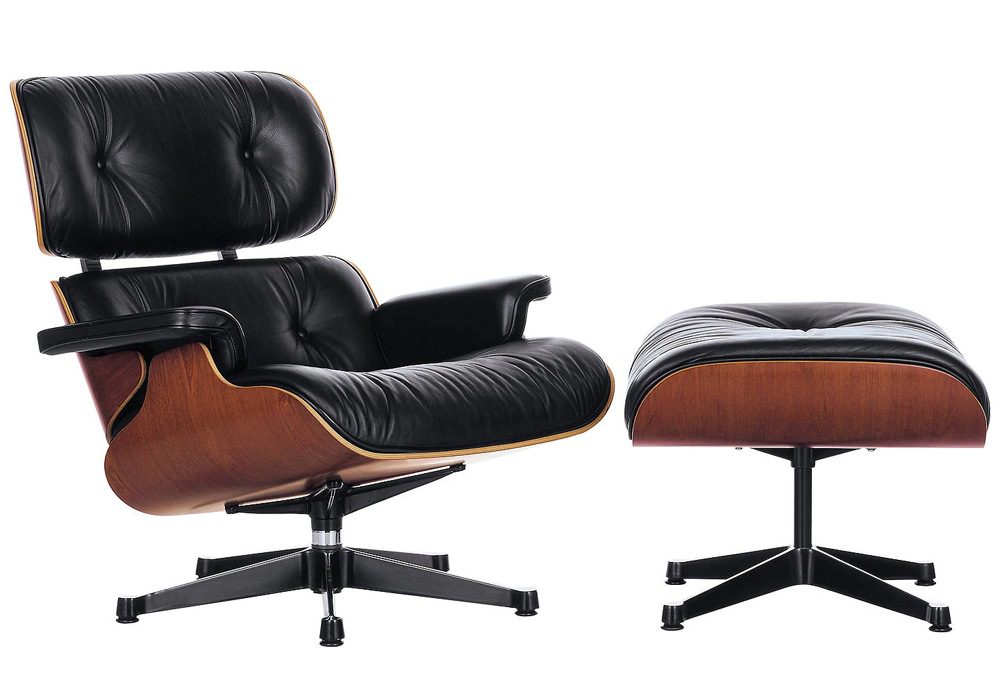 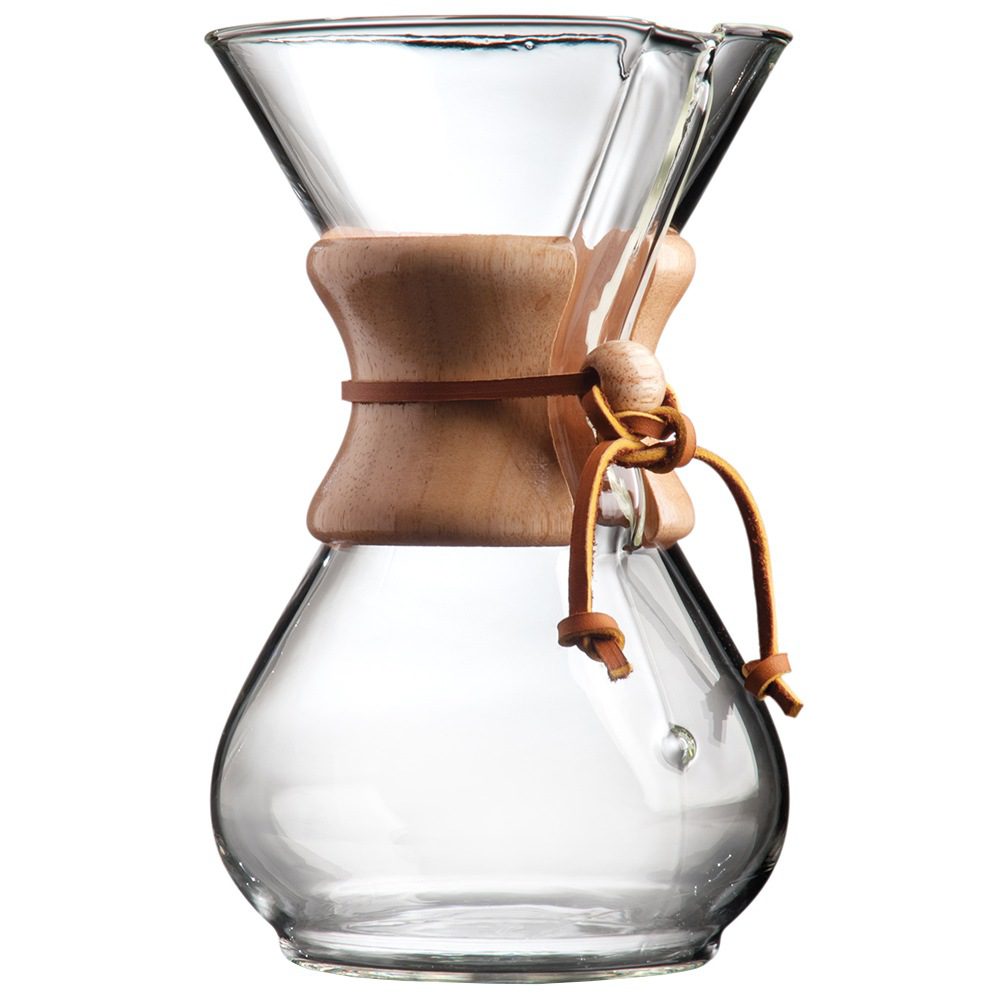 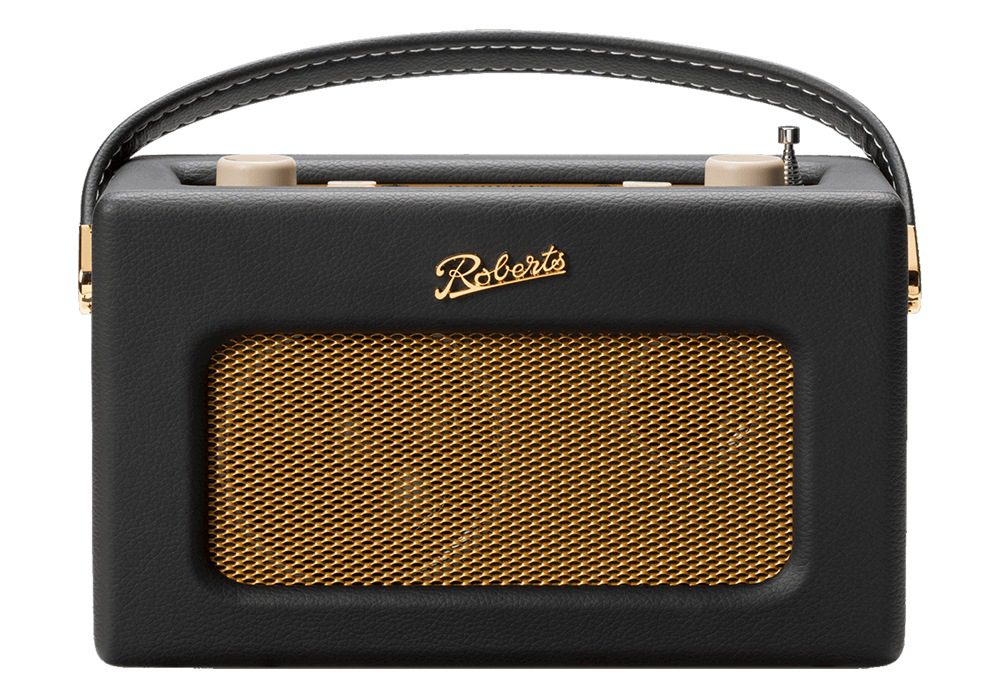 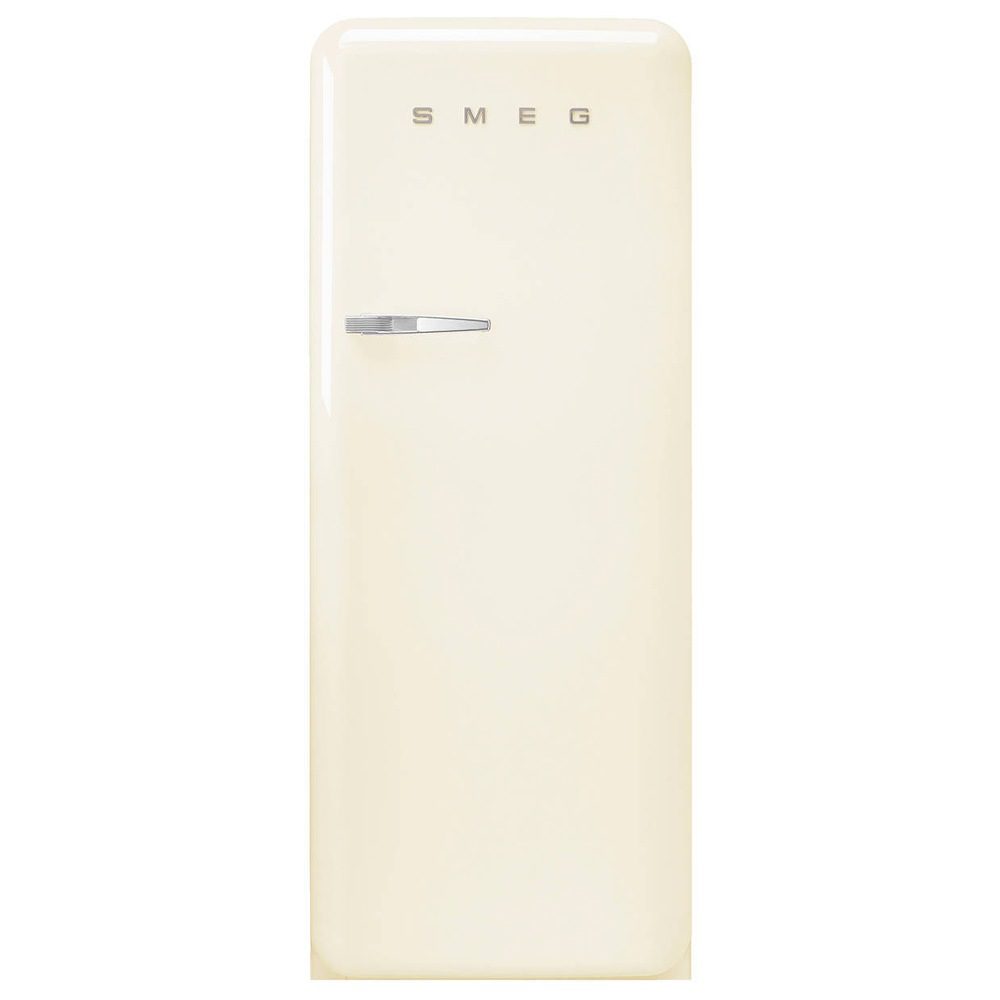 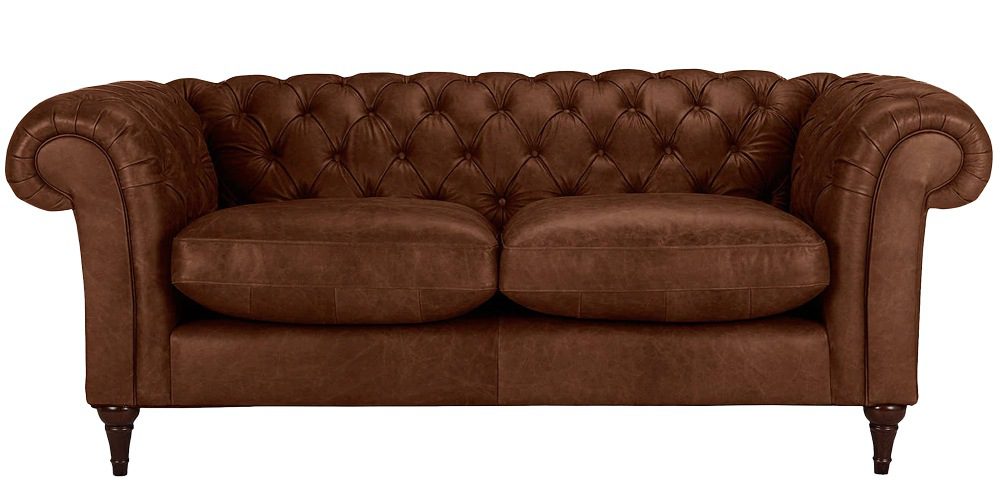 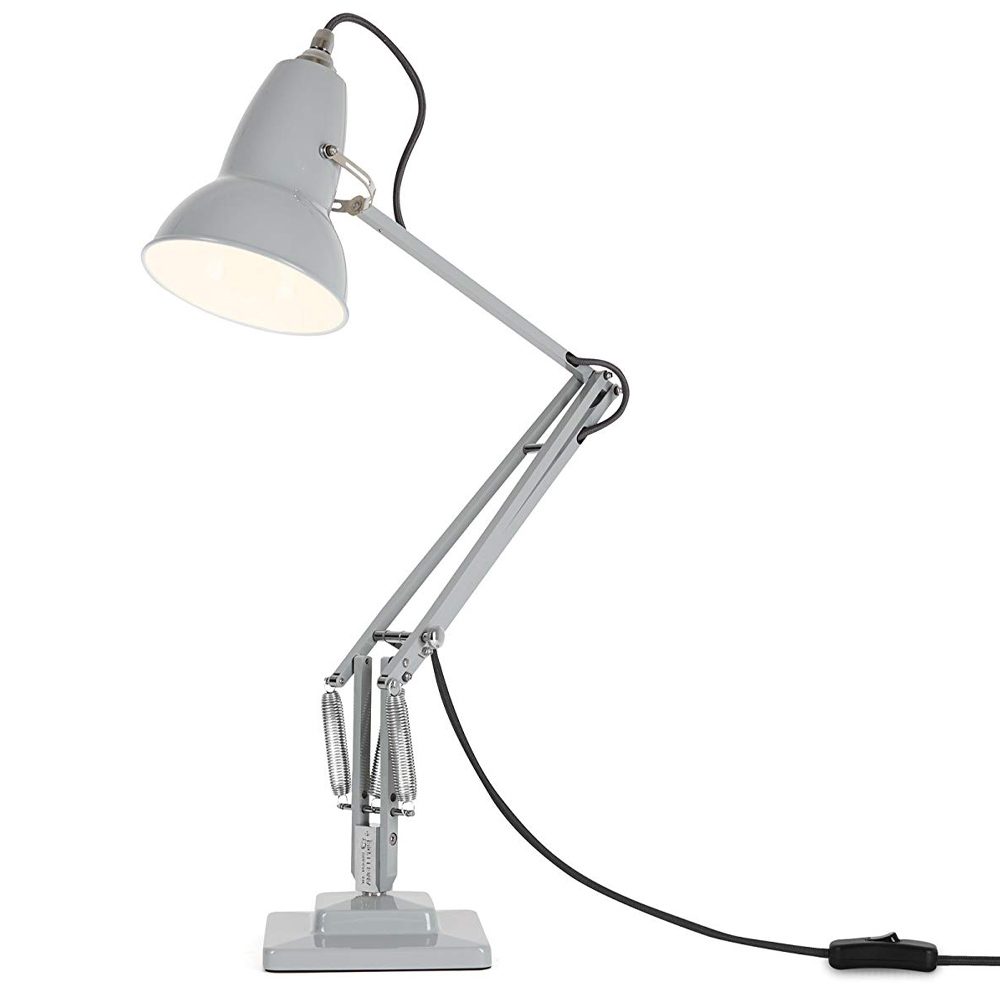 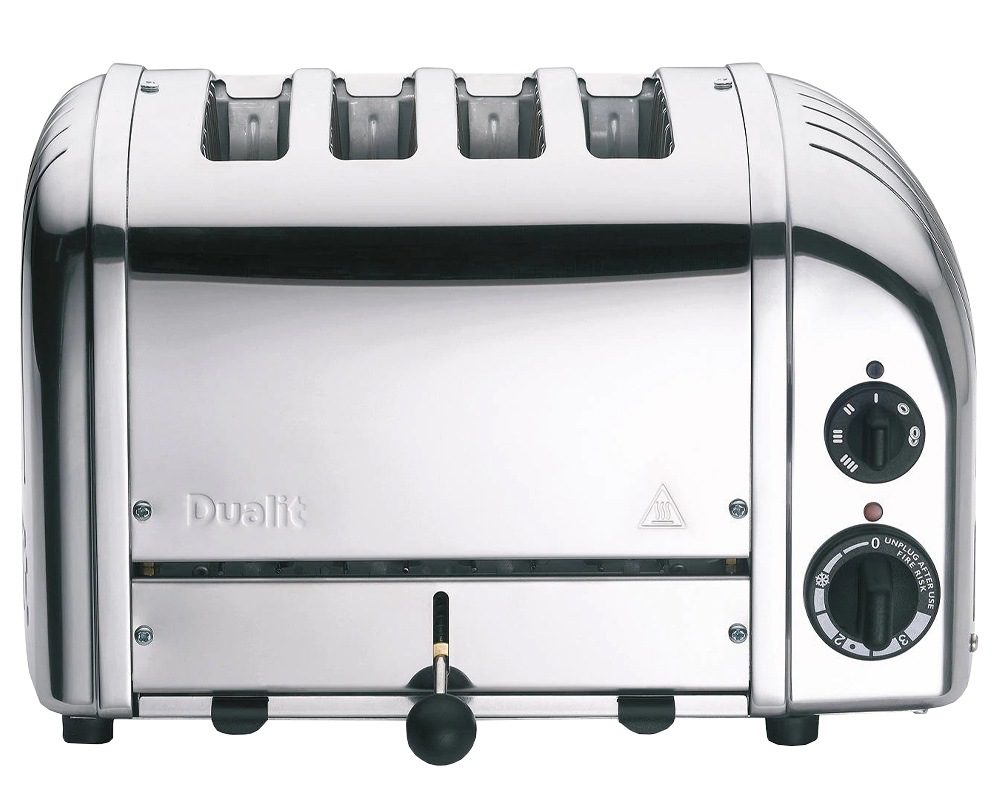 Special Delivery: The Subscription Services That Will Get You Through Lockdown

The Culture List: Everything You Should Watch, Read & Listen To In 2020

Tastemakers: The Food Trends You Should Try In 2020

8 Travel Apps That Will Make Your Next Trip Cheaper & Easier