Ape to Gentleman are willing ambassadors for products that exude heritage and luxury while retaining respect for tradition and function. The Hommage Damascene razor is exactly that. Yes it costs around £18,000 ($30,000), yes it’s an extraordinarily sharp straight razor, but a ‘tool’ of such quality and finesse shouldn’t necessarily be affordable or be easy to use; mastery of the straight razor art form takes time and dedication, which is exactly what this limited edition razor took to make.

The Damascene razor blades are hand forged in Germany using 128 layers of legendary Damascene steel in a rose and torsion pattern; a process not too dissimilar to that used to forge Excalibur, as described by Sir Thomas Mallory in La Morte D’Arthur. After this extensive, meticulous fabrication, the honed sheath is then plated in pure platinum, which is treated to prevent tarnishing. No expense is spared on the packaging; the razor comes in a lacquered gift box made from Tanzanian anigré wood.

The Damascene razor gets its name from steel swords made in the vicinity of Damascus, Syria and first gained its mythical reputation during the medieval Crusades. In the words of the Parisian purveyors of luxury grooming equipment- Hommage:

“The blade of a Damascus steel sword was said to be able to cut a piece of silk in half as it fell to the ground and was strong enough to cut through a rock without losing its sharpness.”

One thing for sure is this razor is not for beginners or for the ‘light of pocket’. Get yourself a Dovo shavette, start practising and open a savings account, and maybe by the time you master the art, you might just be able to afford the razor… doubt it, it’s probably the most expensive razor in the world. 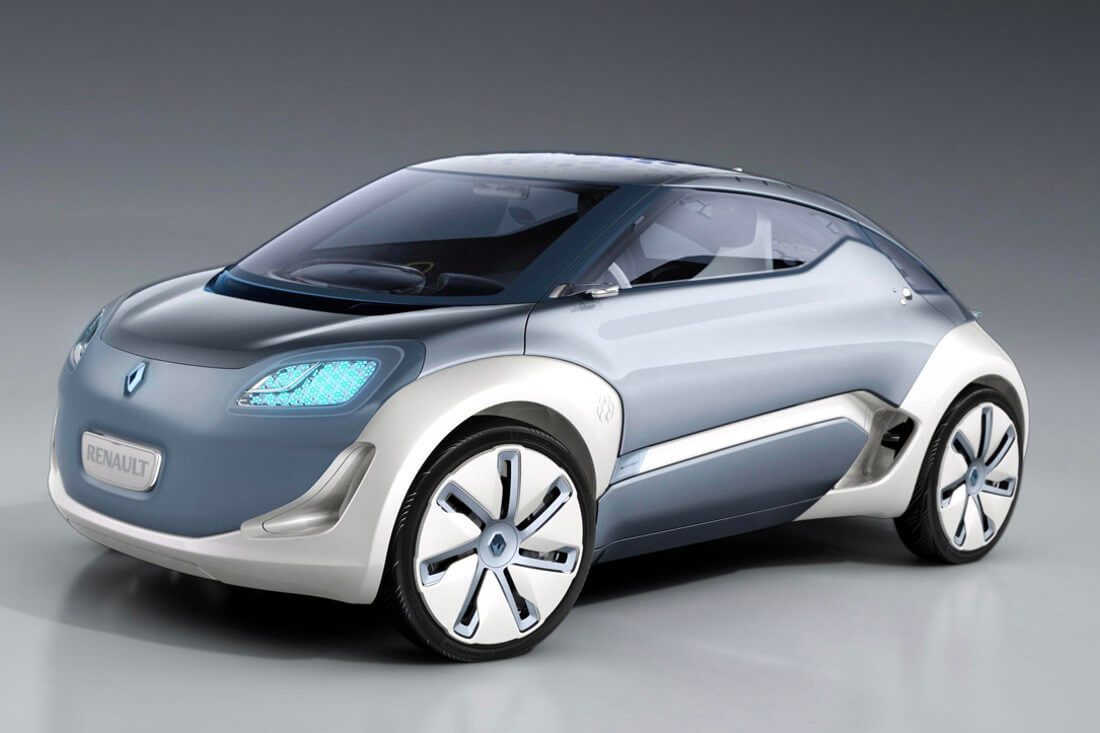 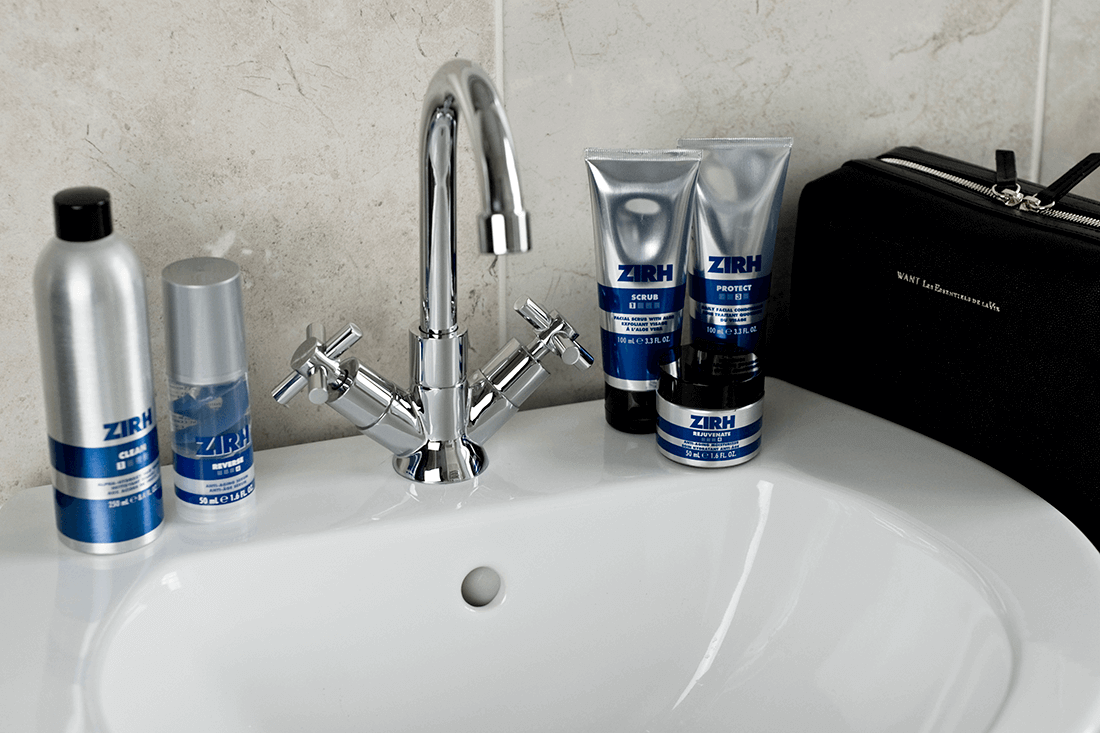