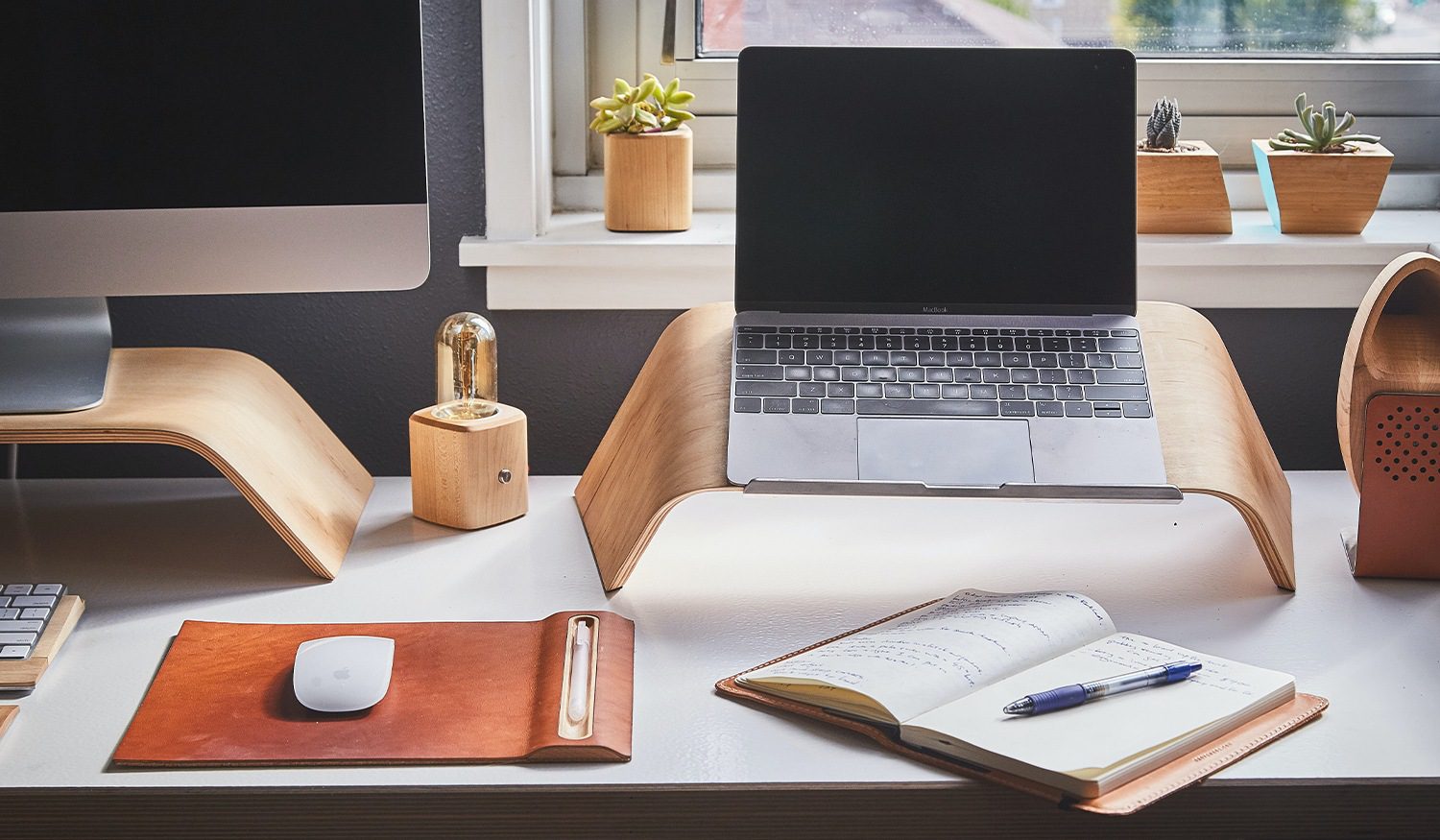 There is no silver bullet to productivity. That’s the long and short of it. If you think one magical piece of advice is going to stop you procrastinating during the new working from home norm, you need to think again.

That said, there are tried-and-tested strategies to improve. There’s ways to reconsider how you work, blueprints to beat procrastination, and lessons to be learned on organisation and crafting the right mindset.

1. Figure Out Your Needs And Wants 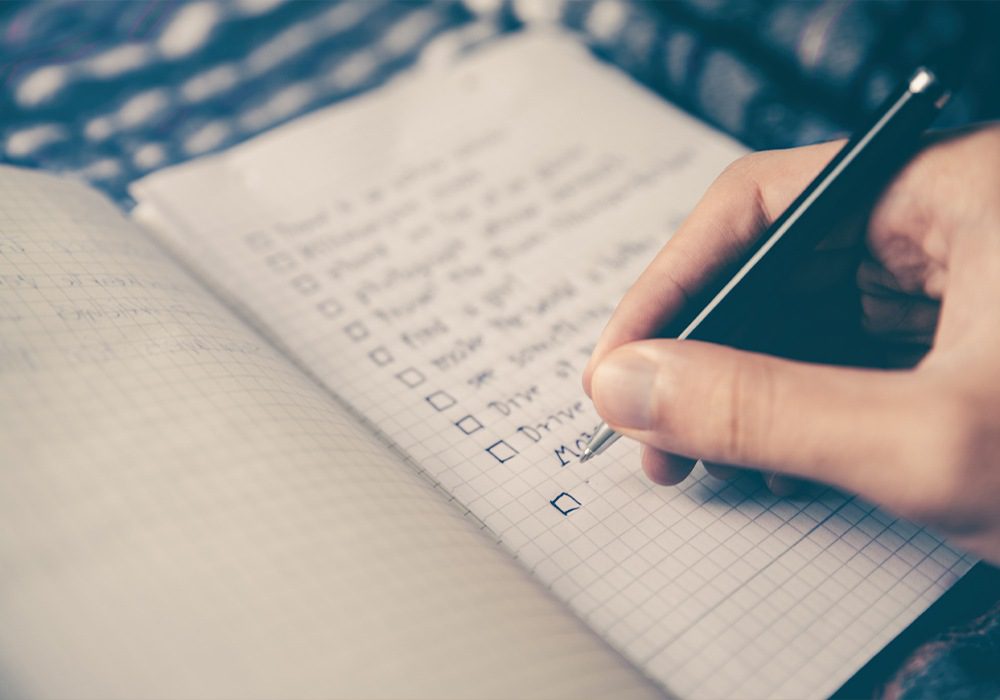 Whether you’re taking cues from David Allen’s seminal ‘Getting Things Done‘ or Francesco Cirillo’s timeless time management system, ‘The Pomodoro Technique‘, the key to a more productive workday is how you approach your to-do list. But hold on for a second. Don’t fall into the age-old trap of making a list – cramming it full of things you want to get done – in no particular order and with no explanation of how you’re going to approach the vague action points you’ve jotted down.

The first thing to consider is: could my list be shorter? The answer is probably yes. Take a less-is-more approach. Consider what really needs to be done, how long a task usually takes you and how you’re going to approach that specific task. Larger tasks should be split into smaller ones, for instance “writing a report” will no doubt take some planning, research and fact checking. How long are each of these aspects likely to take you?

One of the most helpful takeaways from Allen’s work is having a ticker list. This back burner list can be a collection of things you want to get done; long-term projects that you can compile in the background and come back to without using up valuable mental energy and focus; the sort of thoughts that take you away from what you really need to do. 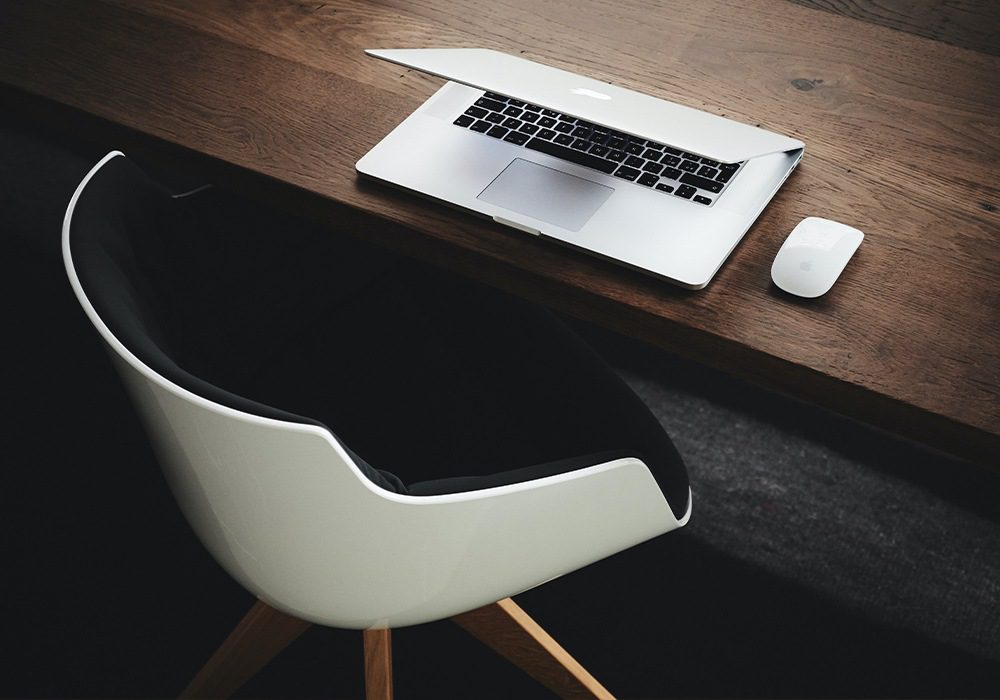 This is a tough habit to get into when working in high pressure environments where the expectation is to maximise every second. But think about it in a different way: how many times have you found yourself staring at the screen? Mind frozen. Unable to logically work through your next task because there’s so much swirling around in your head. Just because you’re technically working, it doesn’t mean you’re being productive.

The solution is to work in increments of 20 to 25 minutes. The most productive, successful people on the planet swear by it – be it writers, Silicon Valley entrepreneurs or even business execs.

Working in sprints is rooted in science. Your optimal working attention span is between 20 and 40 minutes depending on which study you read, after that your mind finds it more difficult to focus. By taking just five minutes to mentally recover between each sprint, you’re giving your mind the crucial time it needs to process what you’ve been doing and replenish for the next bout of work.

A study by the US Federal Aviation Authority found that short breaks between longer working sessions resulted in a 16% improvement in awareness and focus. Imagine getting that type of increased efficiency out of each of your working days. 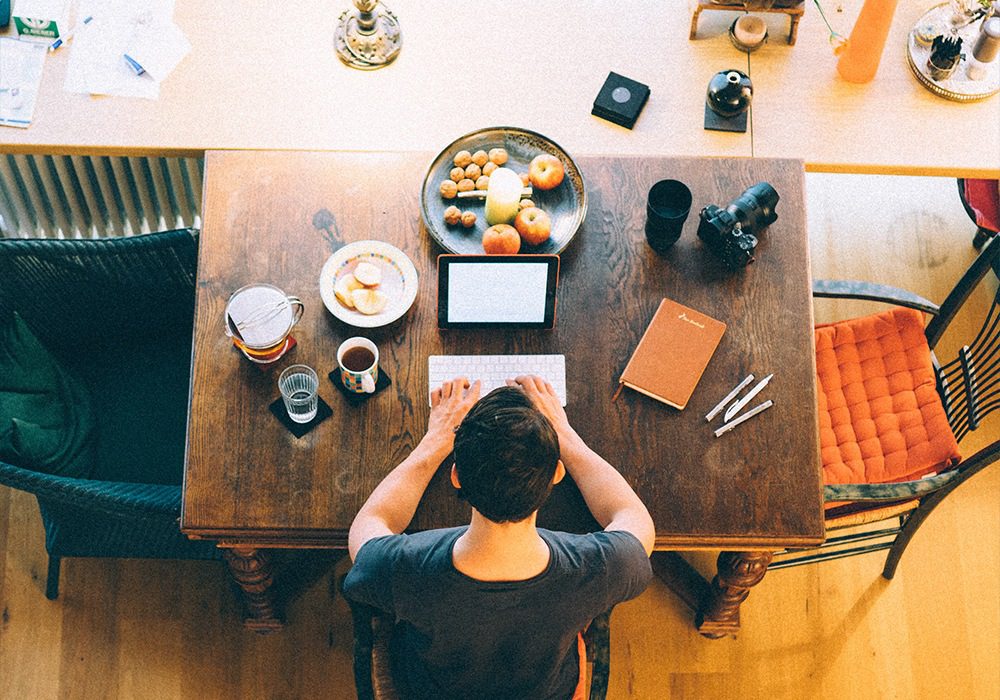 As Mark Twain once said, “Eat a live frog first thing in the morning and nothing worse will happen to you the rest of the day.” The same goes for the tasks you need to do – or more realistically, the tasks you don’t want to.

How many times do you front-load your task list with box-ticking exercises? We’ve certainly been there. Yet the key to productivity is attacking the things you don’t want to do early in the day when your mind is most focused and your energy is at its peak.

Self-help guru Brian Tracy knew this all too well and thus the metaphor formed the backbone of his best-selling time management system ‘Eat That Frog! 21 Great Ways to Stop Procrastinating and Get More Done in Less Time‘. Frogs aren’t just tasks you don’t want to do, they’re also the tasks that are most likely to benefit you and add value. 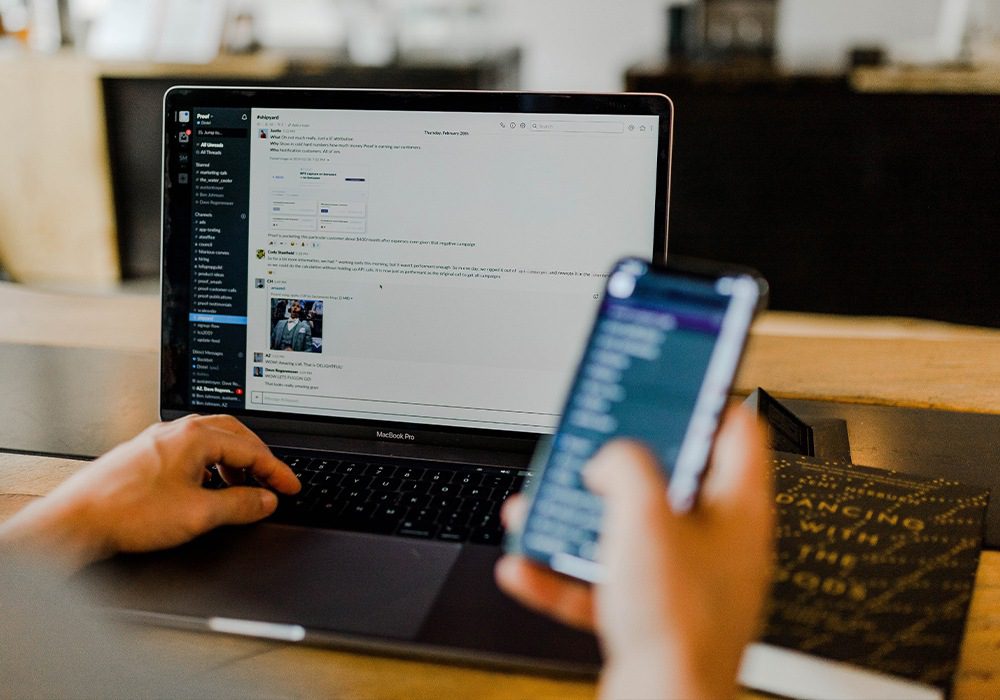 One of the biggest productivity killers of all time is email, which has since been taken to the next level by the introduction of instant messaging applications such as Slack and Microsoft Teams. Notifications are easily silenced with the latter, but it’s harder to switch off from email when it has long been such a core part of our workdays.

Yet if you can reduce your time spent looking at (and subsequently dealing with) email, you’ll reap the rewards: a University of California Irvine study found that even when workers only briefly switched to check their email, on average they took 23 minutes to refocus on the original task.

Firstly, to avoid this kind of time sink, you should set specific times to check and respond to emails. We recommend mid-morning, after you’ve finished completing your most important tasks of the day (see Step 1), and an hour before you finish work for the day (which can help you compile your priority task list for the following morning). If the email is that urgent, the sender isn’t going to be taking time to type you a message, they’ll call you.

Second, set an auto-response for when you’re busy – productivity guru Tim Ferris swears by it.

Thirdly, organise your inbox. Have folders for the immediately actionable, set up folders for tasks that need to be deferred (it’s less stressful if you know where to find them later on) and immediately delete anything that isn’t important.