2013 marks the 20th anniversary of HUGO, the ever-popular men’s fragrance created by Hugo Boss in 1993. HUGO, instantly recognisable by its bottle; a clear glass flacon in the shape of a water bottle with a green and silver screw-cap, has achieved almost cult status within the perfume world. HUGO’s top notes of green apple and aromatic heart combined with a fir balsam base have stood the test of time.

HUGO continues to be popular today, which is a blessing in disguise – similar to a musician releasing an epic first album, they are always tough to follow. HUGO Just Different was the follow up ‘album’, it sharing a similar flacon but with a black colour-way and pleasingly, its own unique slant on the classic with cooler top notes and a unique cashmeran base. The third and latest addition to the family is HUGO Red.

Ape to Gentleman flew out to Berlin Fashion Week where Hugo Boss were coinciding their HUGO fashion show with the launch of HUGO Red. The conveyance of a fashion house’s ideals into a fragrance is always something I have not properly understood – how does a creative fashion brand transfer it’s expertise and vision of a perfume to a fragrance house and its perfumers? Revealingly, the two parties work very closely together with visions being shared, brain-storming and hours of trial and error before deciding on the final ingredients and subsequent scent. Following HUGO and HUGO Just Different was a tough ask, both as previously mentioned were excellent in their own right. The solution…

Rather than try and reinvigorate an old classic, which can work, the perfumers and Hugo Boss decided to innovate and as brand ambassador Jared Leto aptly describes, “push the boundaries”.

Naturally, HUGO Red is housed in the same iconic flacon as HUGO and HUGO Just Different, but with a heat-sensitive deep red bottle and black screw-cap. The crux of the fragrance centres around two contrasting accords: ‘Solid Chill’ and ‘Liquid Heat’, which reflect the different facets of cold and hot metal. The ‘Solid Chill’ accord combines grapefruit in the top note with rhubarb in the heart note to create a bitter fresh accord with a metallic accent. While the ‘Liquid Heat’ accord is characterised by cedarwood and hot amber that blend together in the dry-down. The resulting fragrance is superb, and a worthy addition to the HUGO stable – wearable during the day or throughout an evening. 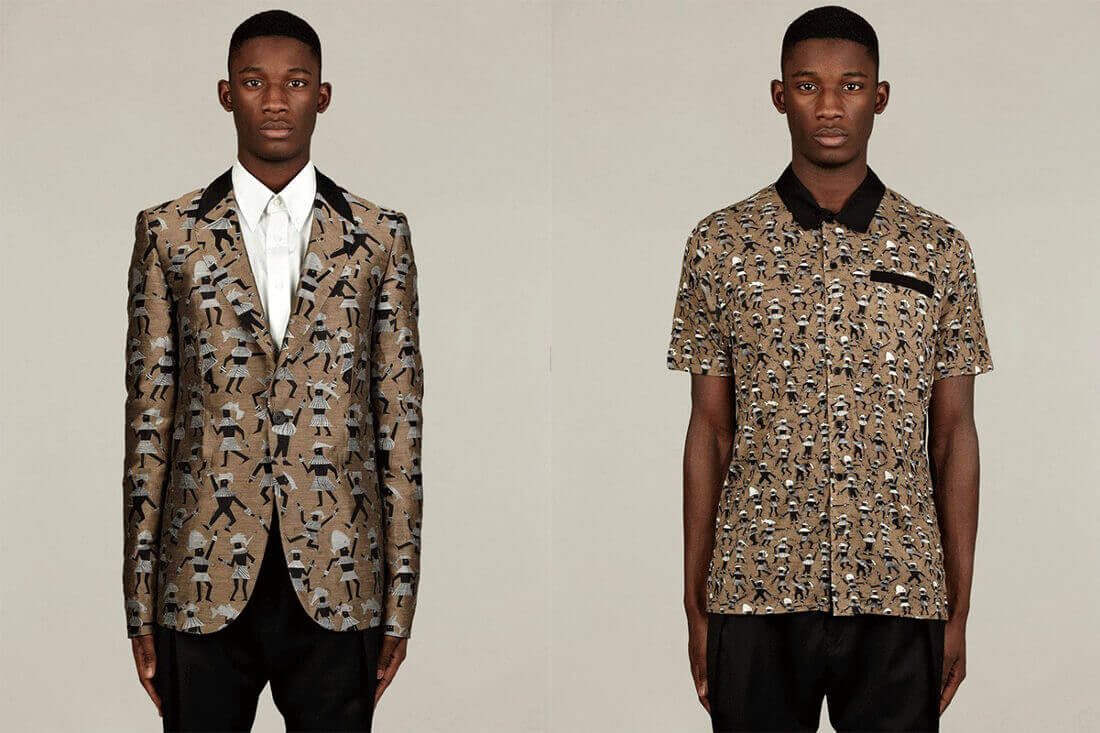 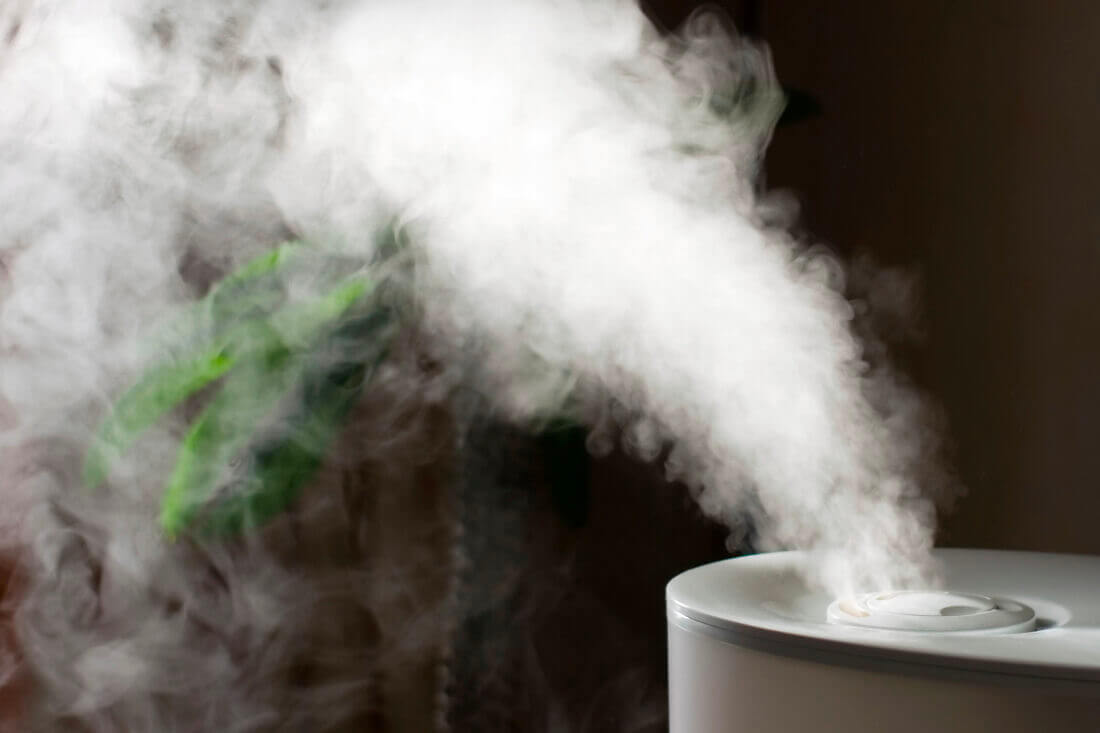