This Friday sees the start of Ape to Gentleman’s new feature ‘Friday Five’. Each Friday we will summarise the Top Five grooming related topics/products that have come across our brimming desks during the week.

The Friday Five gets off to a fine start with none other than the man who has been on top of his grooming before most of us knew what it was – David Beckham. This Tuesday saw another chapter being written in the Beckham saga as he was pitted against the club he learned his trade. The match was engaging, nothing short of the drama we’ve come to expect from football, but while many picked Wayne Rooney as the star of the show, I think he came a close second to David Beckham’s beard. Beck’s shows us that thick facial hair doesn’t have to be untidy, with a full yet cultured beard. Keep it going Becks.

Our second highlight of the week has to be French purveyors of luxury handmade soaps, Compagnie de Provence; salutations to them for their 20th Anniversary and long may it continue. The Compagnie de Provence soaps (essentially the French equivalent of Molton Brown), have been responsible for keeping Ape to Gent’s hands fresh and moisturised over the past 12 months, so we can focus on the typing. To mark this 20th Anniversary they have commissioned Marseille artist; Stephan Muntaner, to design three limited edition glass bottles of the legendary Marseille soap.

A product highly anticipated on the tips of our writer’s tongues is Lab Series Max LS Age-less face cream.  A product that has been available in Asia for a few months now, recently got its western launch. We haven’t yet had a chance to put it to the test, but at £45 it really needs to justify its price tag. Rest assured, Ape to Gentleman will test it out and be sure to let you know exactly how it performs.

Razor technology is getting more and more advanced, and as the razor market develops, we’re noticing a trend of men reverting back to the art of Double-edged razors, as well as advancements in the cartridge razor industry. Last week saw the launch of King of Shaves new Azor M razor, followed by the announcement of Gillette’s new Fusion Proglide; announcements which simultaneously set the razor world on fire. We’re more than interested to see how both these razors will be received by shavers worldwide. The battle continues…

Clarins have announced the release of a revolutionary ab-firming gel as on of three new products to be released in Spring 2010. The ab-firming gel, which boasts a 0.5cm reduction in so-called love handles after just four weeks of use, also firms the skin, according to 80% of the 111 men who featured in the product’s scientific trials. As suspected, the new products will all be available exclusively via www.clarins.co.uk from mid-May. 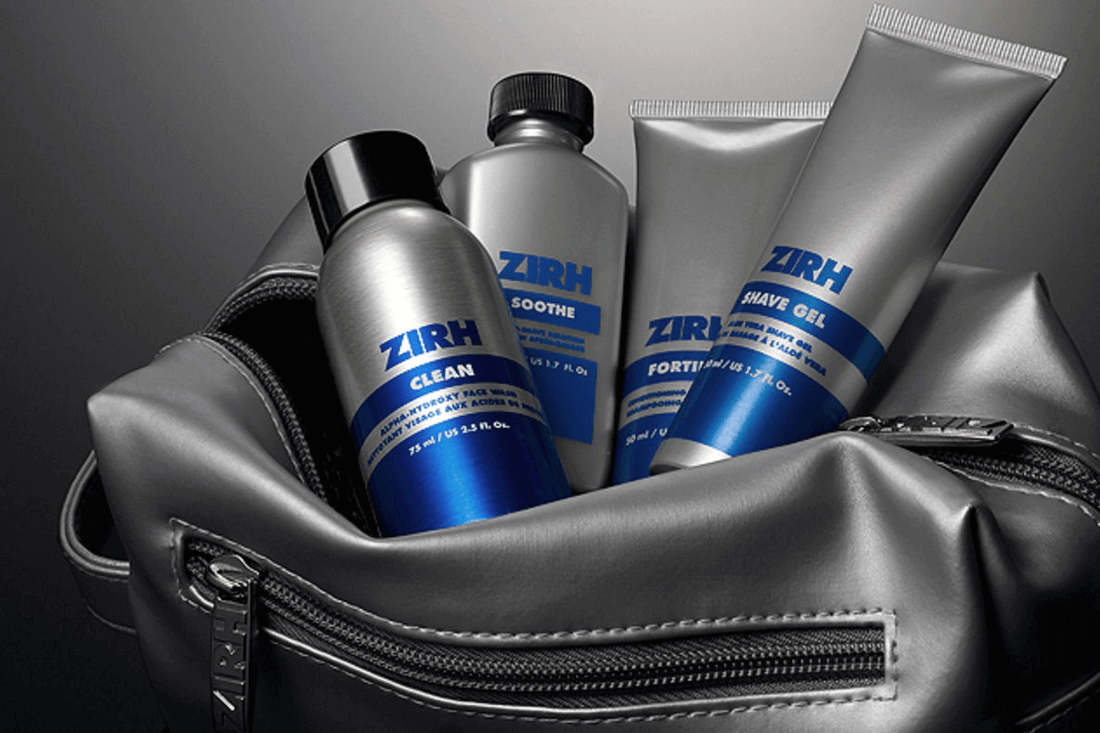 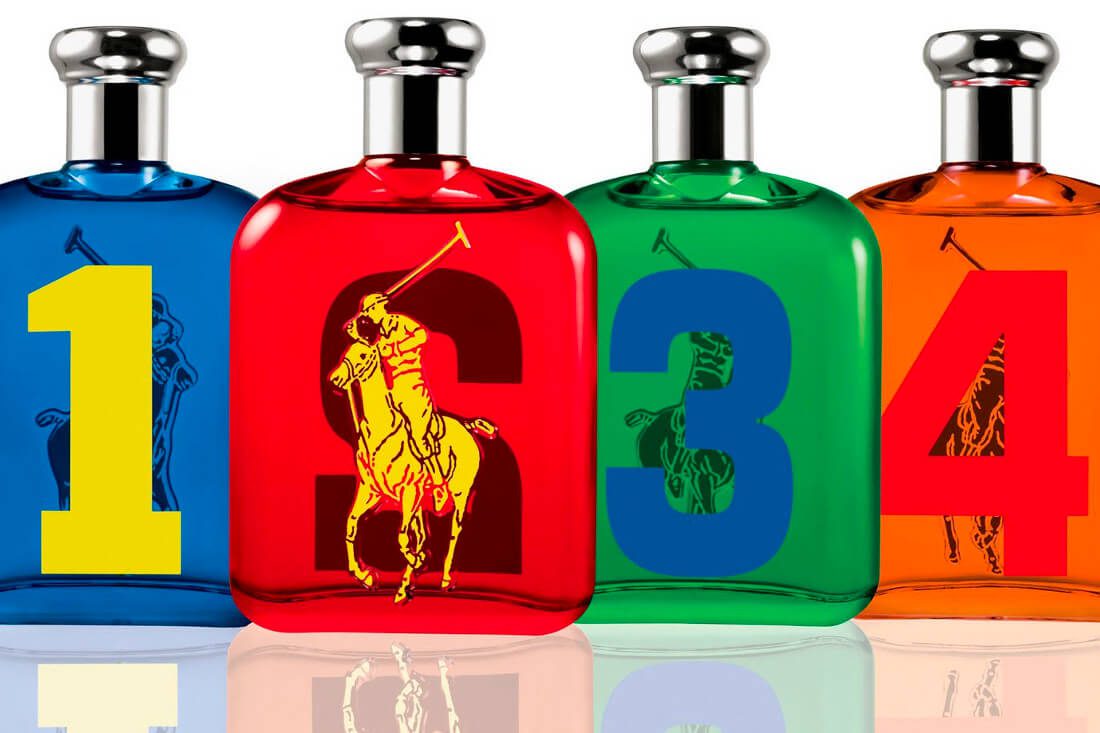