Forget the Bugatti Veyron, this vehicle has to go down as the world’s must have car. While there’s no denying which car would win the 0-60, the battle for the ultimate status symbol has to go to the 1930’s Ford Model A. While the car itself is pristine, and does have a certain appeal, the fact that it is the getaway car used by none other than John Dillinger to escape federal agents, tips the scale heavily in the Ford’s favour. 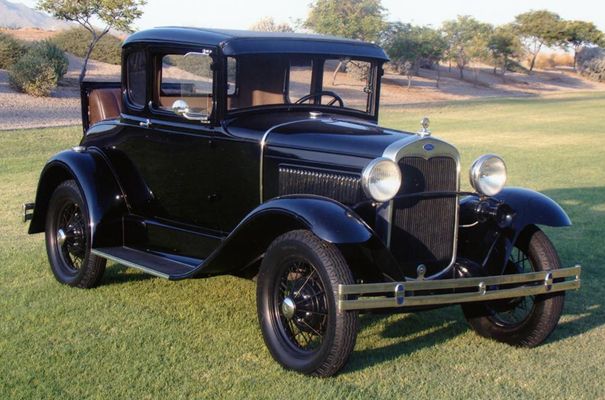 The car was also used by film-makers to recreate the scene in the block buster Public Enemies, with Johnny Depp and Christian Bale, following an extensive and faithful restoration to its original condition. Those have you who have seen the film will remember the dramatic shoot-out in the woods where John Dillinger used this very vehicle to escape to Minnesota. The vehicle was commandeered and the owner was forced to drive the car a John Dillinger shot out of the back window. The car was then returned to the owner and remained with the family for decades. 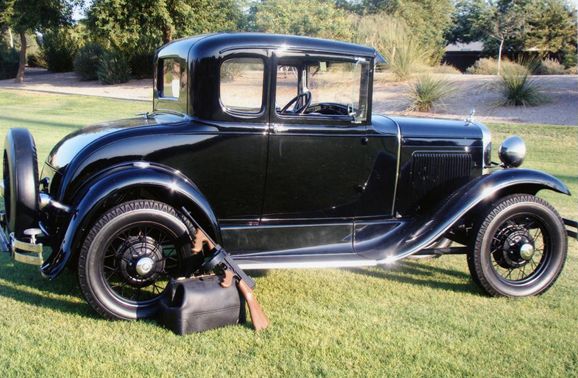 The 1930 Ford Model A, with four-cylinder engine, complete with bullet holes, is up for sale by Barrett-Jackson at their upcoming event in Scottsdale, Arizona. Not too sure it would cope to well in the snow, but this classic Ford is definitely a car fitting of a Modern Gentleman, with an ‘illustrious’ past. 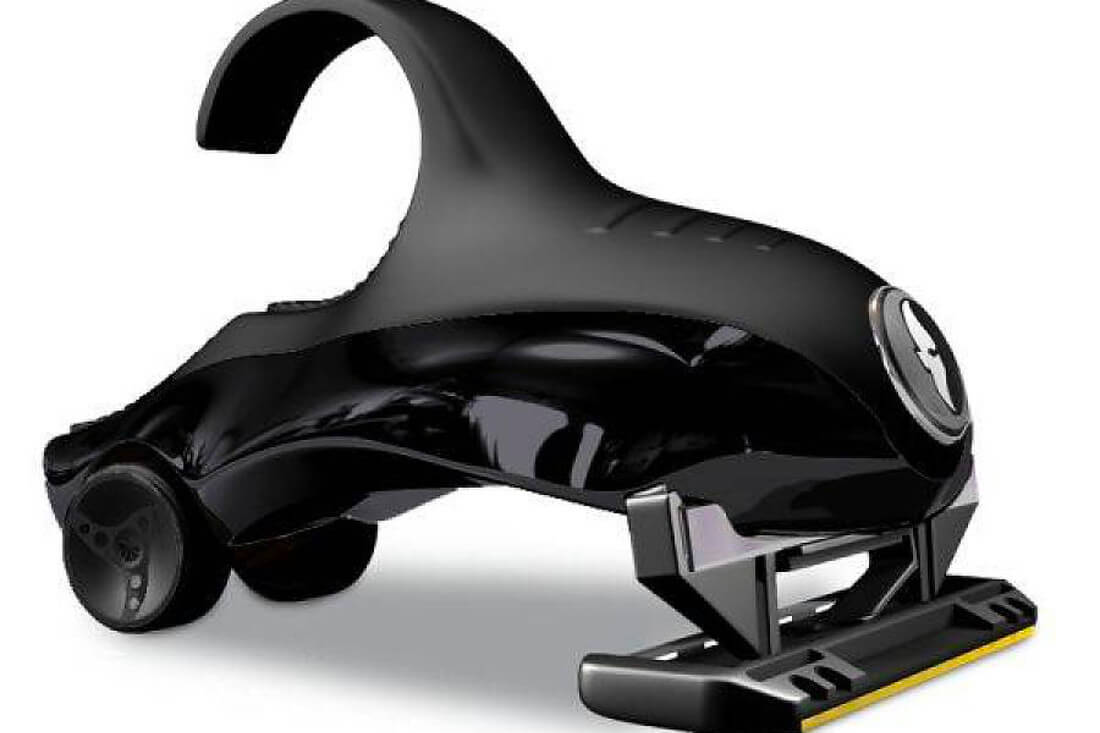 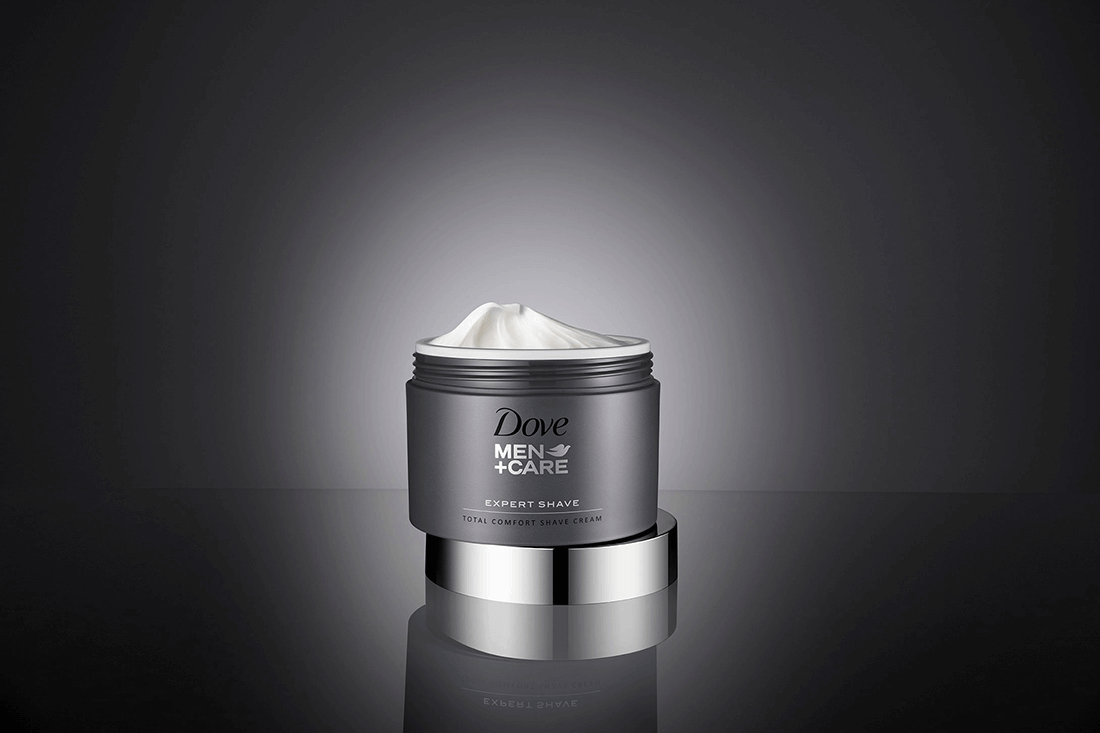 Clever Tech: 18 Smart Gadgets That Will Make Your Life Easier

January Reset: How To Detox At Home

Fitness Essentials: How To Create The Perfect Home Gym

Two-Wheel Chic: The Most Stylish Bikes For Every Type Of Cyclist

How To Get Ahead: Habits All Successful People Have In Common