Leffe recently took to the streets of New York City to find a man with true character, one they felt reflected that of the historic Belgian beer. All in all, 250 men told of the turning moments, the moments that defined them as men and as the characters they had now become. One example that stood out was that of Entrepreneur Adam Strauss, one of the five finalists.

Adam Strauss’s comedy has been called many things, mostly adjectives. He also works on Wall Street and writes fiction, unfortunately in that order. Adam rose phoenix-like from the hardscrabble, Volvo-lined streets of Newton, Massachusetts in the midst of that city’s crippling hard cider epidemic, defying those who said he’d never amount to more than a cosmetic surgeon or corporate attorney. 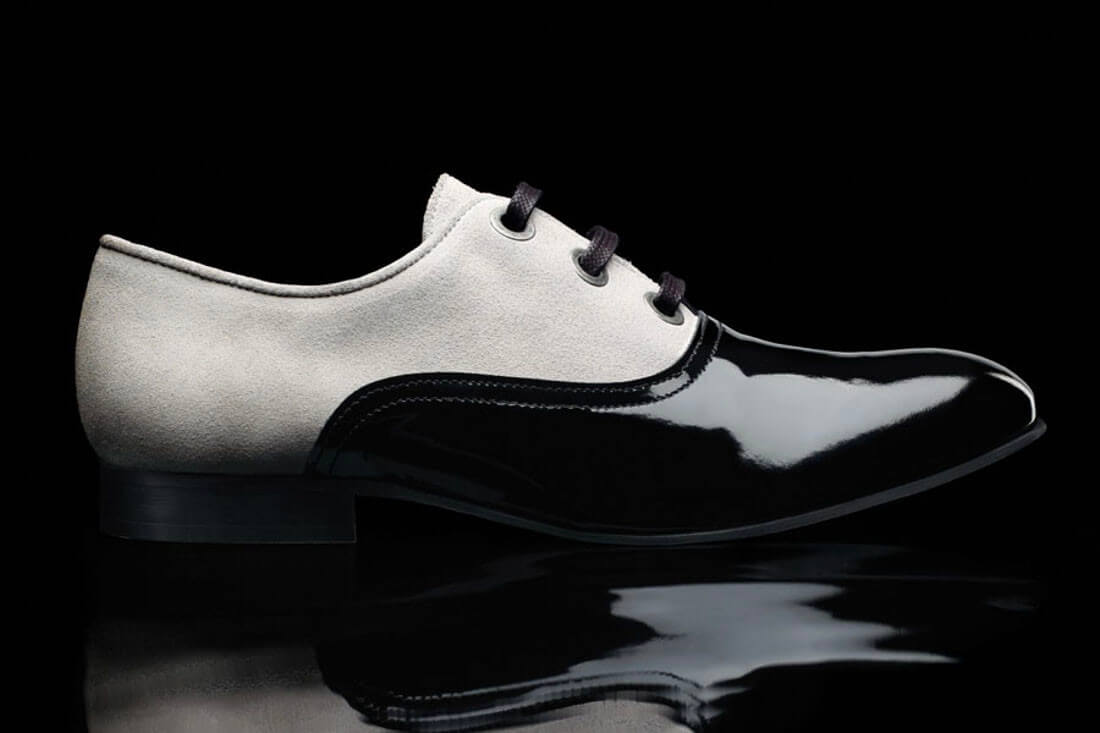 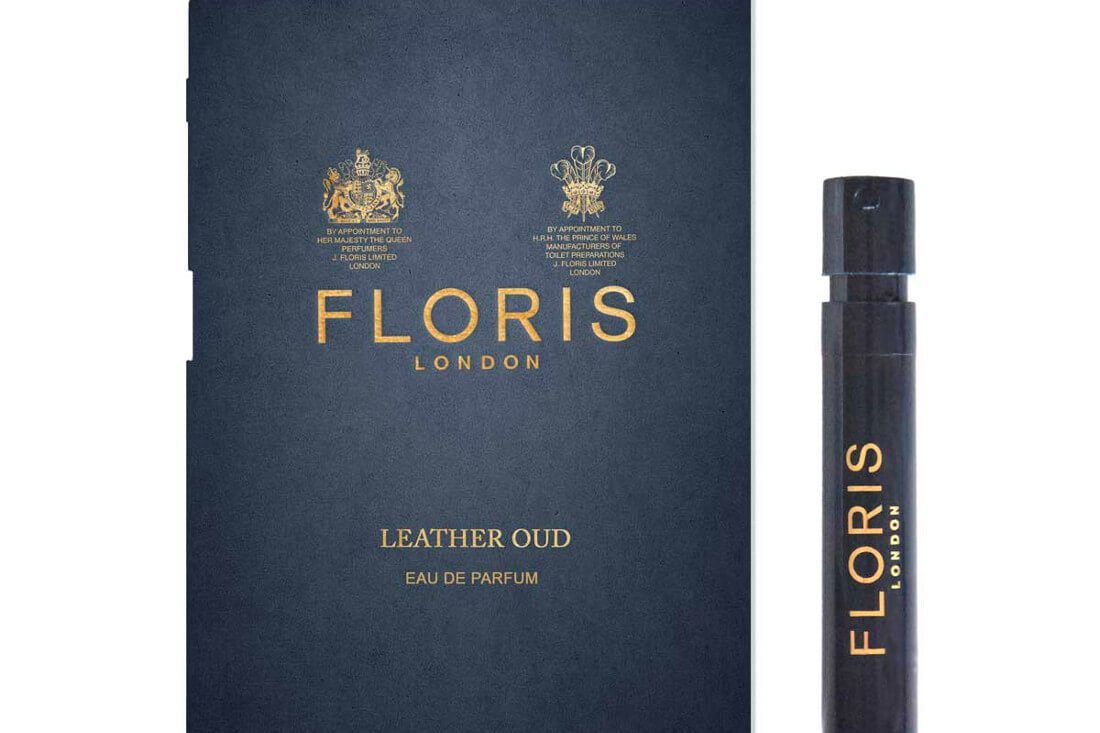