Floris – founded by Juan Famenias Floris in 1730 – has held the same position on Jermyn Street for over 200 years.  In that time they have created fragrances for the likes of HRH The Prince of Wales, Beau Brummell (the dandy of his day) and even Ian Flemming’s, fictional character James Bond, who was believed to have worn Floris 89.

Now, under perfumer Shelagh Foyle, the luxury brand has released their new scent entitled ‘Mahon Leather‘.  The fragrance is inspired by the birthplace of Mr. Floris: Minorca.  At the heart and soul of this woody fragrance is the strong air of saffron, and exhilarating aroma of leather. Layered underneath is an infusion of warm liquor calent, which combines the scent of wine and spices, dating back to the days of the ape himself. The summer smell is to be released in early September. Quite strange since it is by no means a winter taste; however this is done tactfully in order to keep the smell of summer running strong through the cold harsh winter.

With it’s distinctive top notes a gentleman will smell strong, powerful and masculine without the harshness of some off-the-shelf fragrances. It was carefully created to tell a story.

One of the Minorcan horses wore a leather tack – symbolising the cultural celebrations and fiestas the island encounters.

These tales help blend what is a well-placed combination of tradition, craft and artistic balance. Something the house has continued to do for years and with results such as this, there is no reason why it cannot be sustained for another century. Or two… 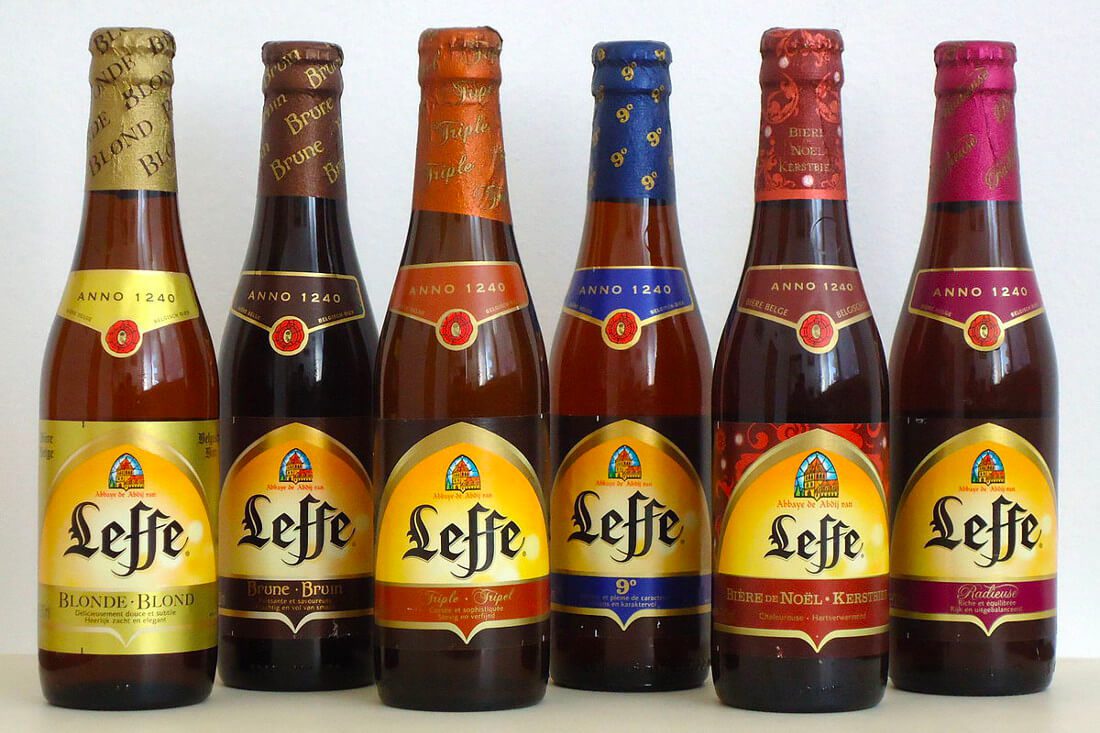 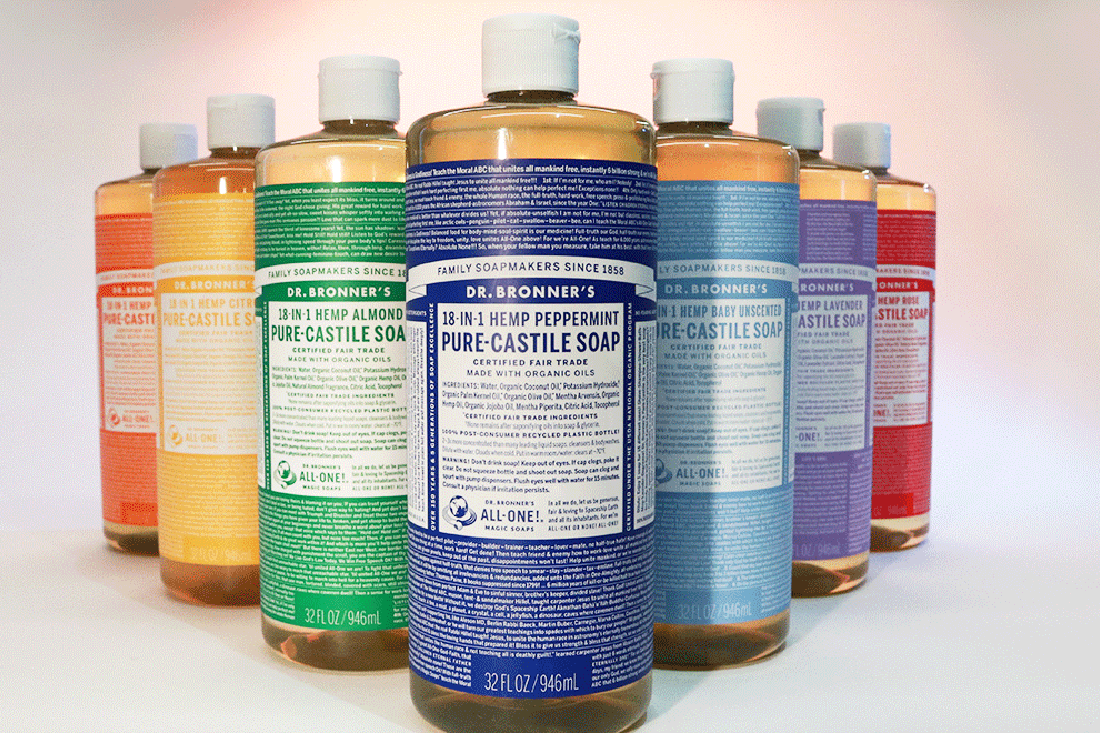