It’s the time of the year the UK motorist dreads: winter. The unpredictable weather and congested road network can make the commute to and from work living hell, so having the right tools for the job is essential. But having a capable four-wheel drive car doesn’t mean you have to head to the nearest Land Rover dealership. Here Ape runs you through three of the best alternatives. 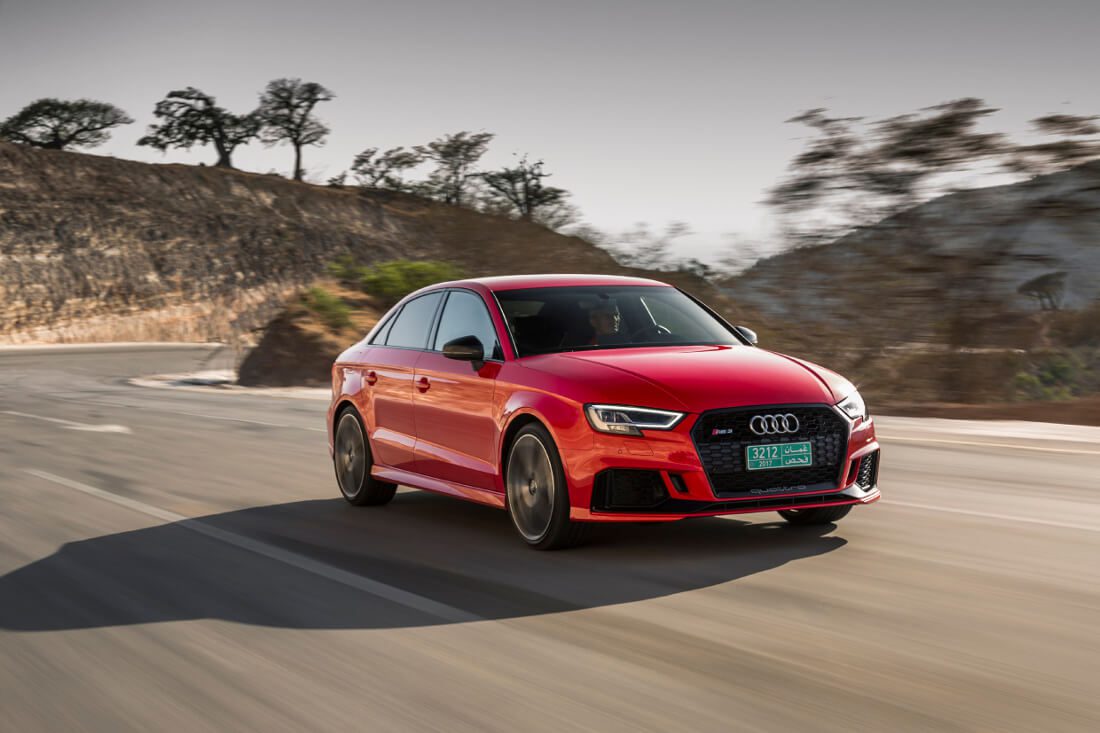 It may be the fastest and most powerful hot hatch on the market, but the RS3’s quattro all-wheel drive system is not only there to boost performance. The adaptive system continuously monitors how much traction the car has and sends the engine’s power to where it’s needs most. For example, if the front wheels are on ice all of the power will be sent to the rear wheels to get you going. Those clever Germans.

But let’s take a moment to talk about the Audi’s monstrous performance; 0-62mph in 4.3 seconds, 395bhp and 155mph. It also comes as a hatchback or saloon. 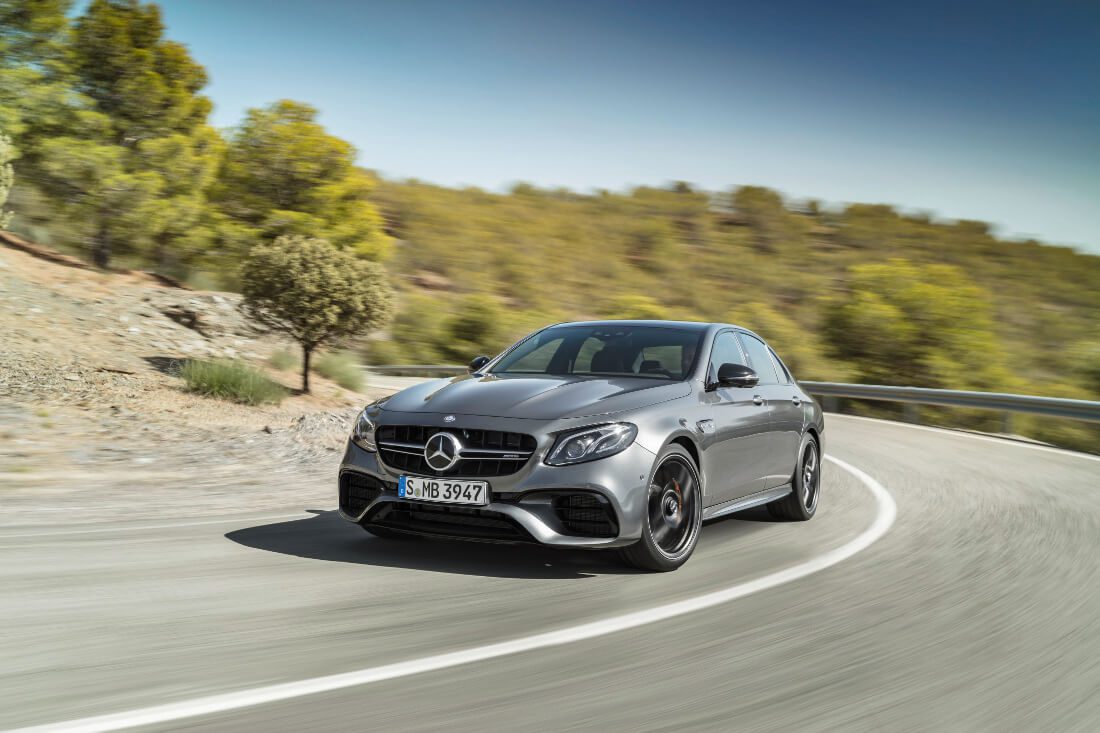 It may look like a rather ordinary Mercedes E-Class, but the AMG E63 has some rather clever tricks up its well-tailored sleeves. The 602bhp 4.0-litre twin-turbo V8 is impressive enough, but Merc’s 4MATIC all-wheel drive system allows you to turn this four-door saloon from a sensible family car to tyre-shredding hooligan. Under normal driving conditions the car is four-wheel drive but you can disable the front drive shaft and send all 602bhp to the rear wheels. 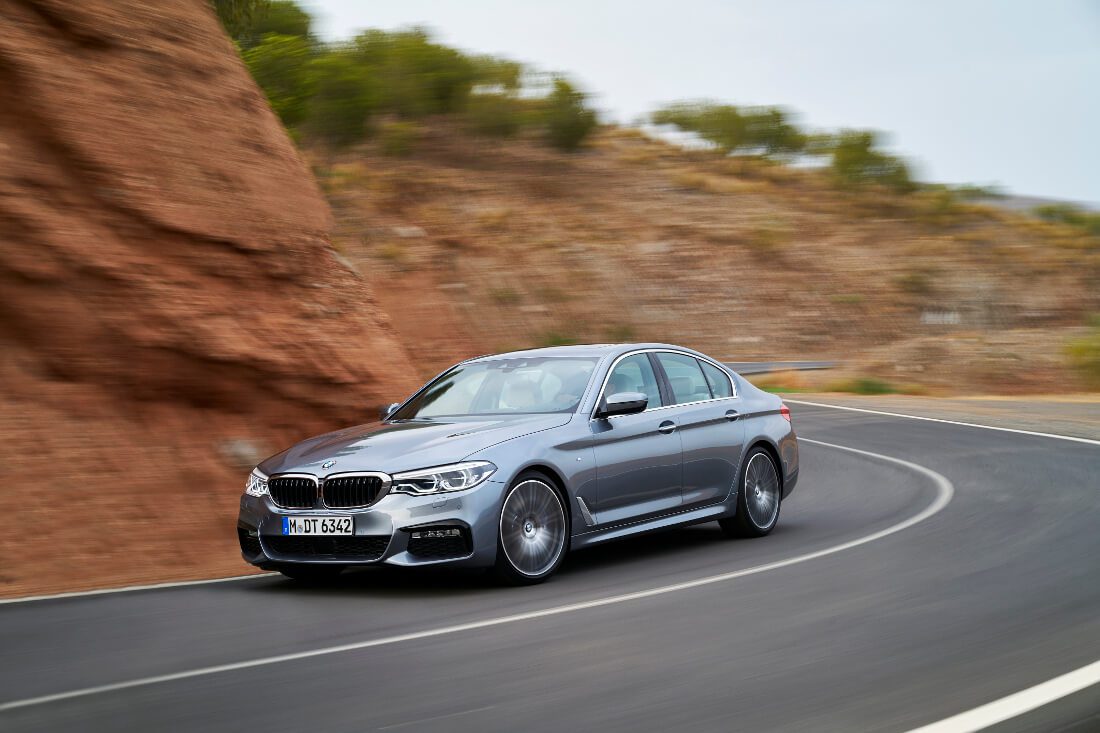 If you’re after something a little more sensible then there really isn’t a better option than the BMW 520d xDrive. It uses the same clever four-wheel drive technology as the Audi, sending power to where it’s needed, but comes with a fuel sipping 187bhp 2.0-litre diesel. While it may not deliver the performance of the Audi or Mercedes, the 5 Series trumps them both when it comes to luxury, on-board technology and refinement. And don’t forget its ability to tackle an unpredictable British winter.

Jonathan Burn is a world renowned automotive journalist, and Ape's resident car expert with a deep appreciation for anything that drives fast. 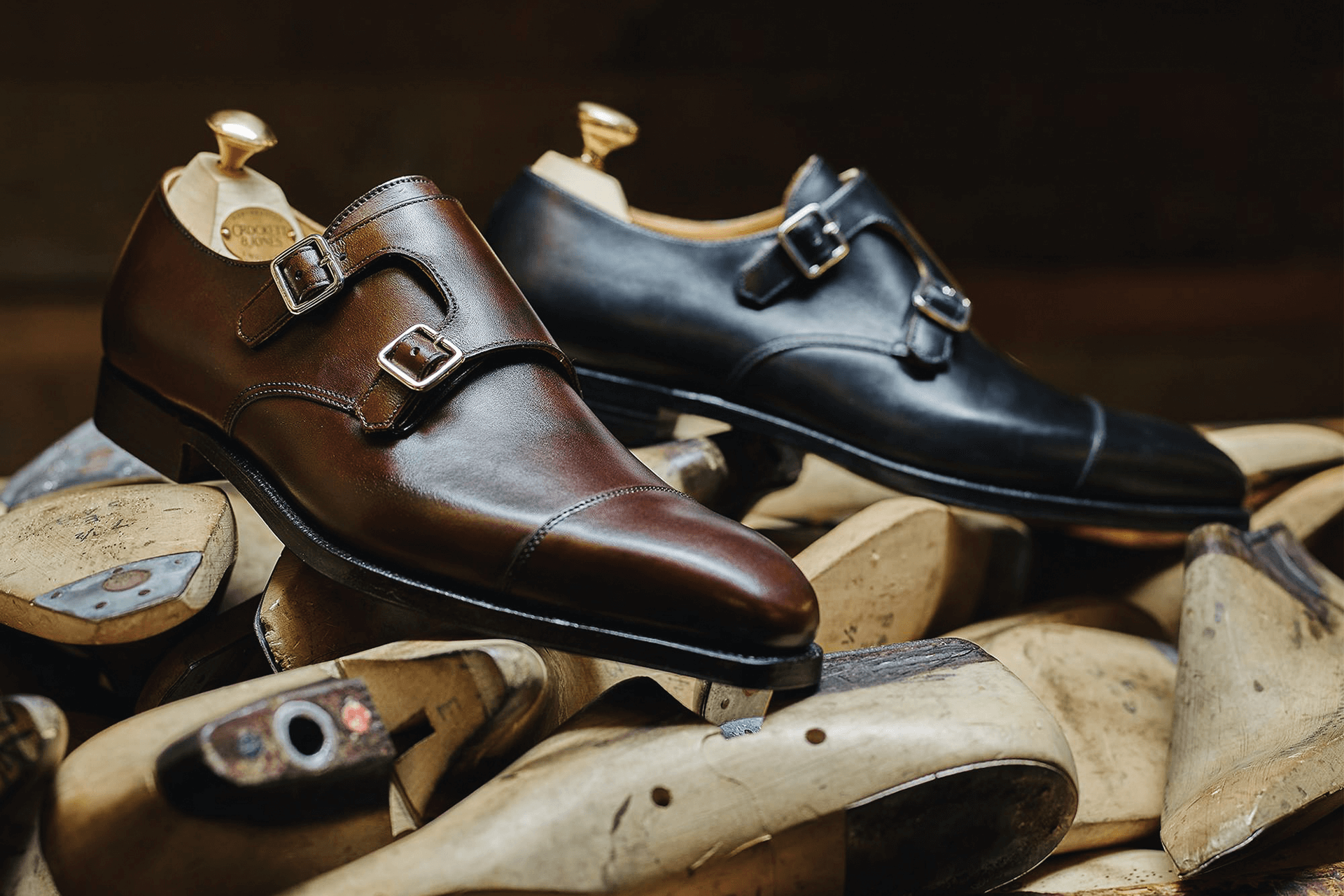 Why you should be wearing a Monk Strap Shoe 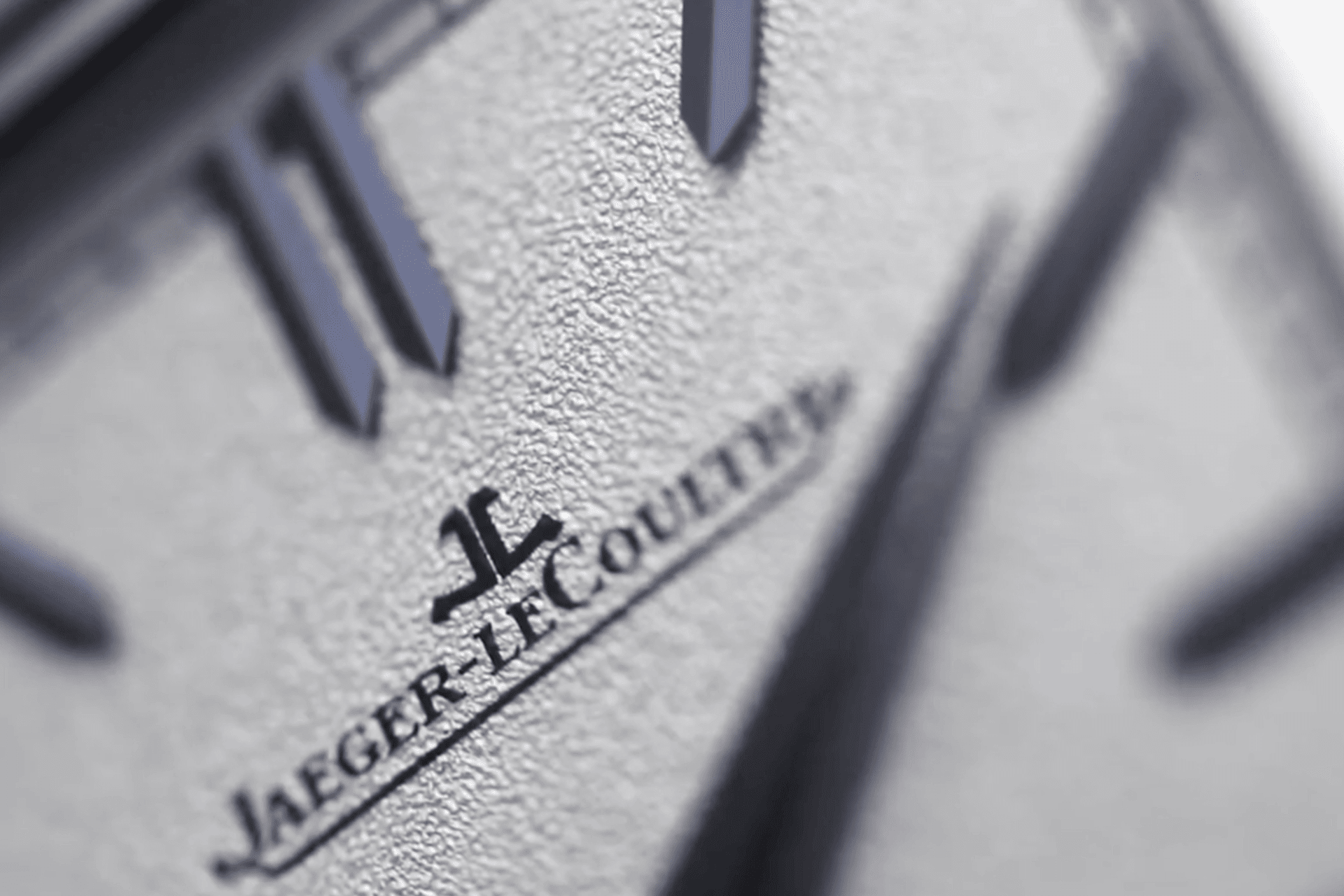 How to Choose the Perfect Watch for Black Tie