Oliver Peoples was founded in 1987 with the opening of its first boutique in the heart of West Hollywood, California.

Since then, the company has become one of the world’s leading eyewear brands, distributing to over 60 countries across the globe.

In celebration of the brand’s 30th Anniversary, Oliver Peoples has partnered with the illustrious photographer Peter Lindbergh for its latest campaign, “Desert Stories.” 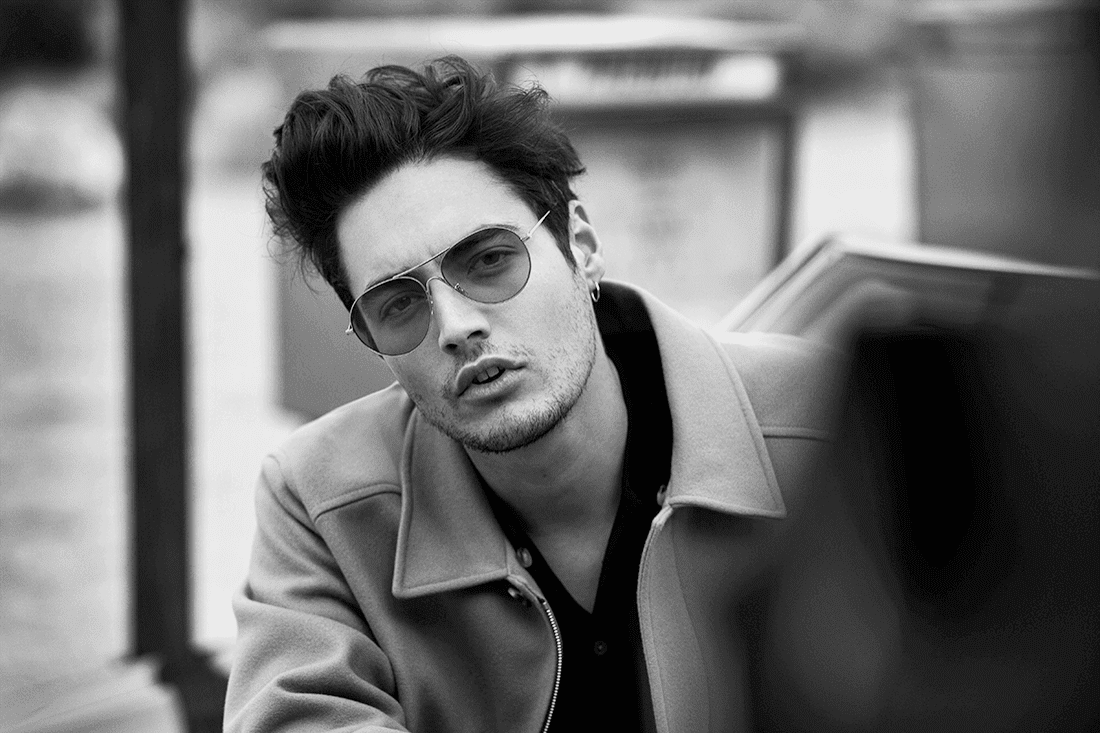 Over his career, Lindbergh has ushered in a fresh standard of truth through his honest and intimate portraits. Lindbergh brings this perspective to Desert Stories, which is the latest extension of the brand’s exploration of its’s California roots.

The 30th Anniversary campaign’s narrative follows four friends as they discover an abandoned diner on the back roads of the Mojave Desert. 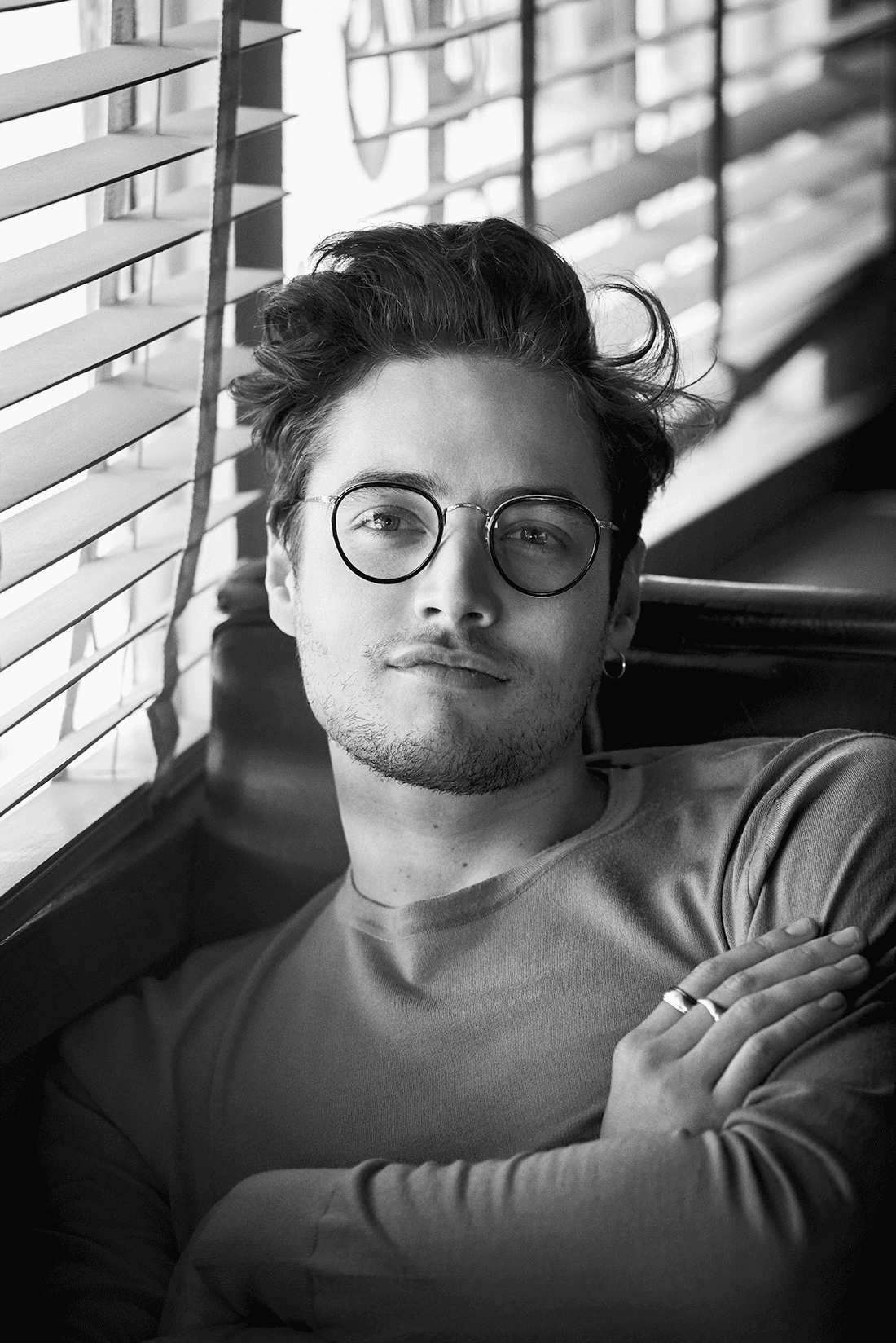 “When conceptualizing the campaign and story surrounding this milestone year for Oliver Peoples my mind went back to the beginning. 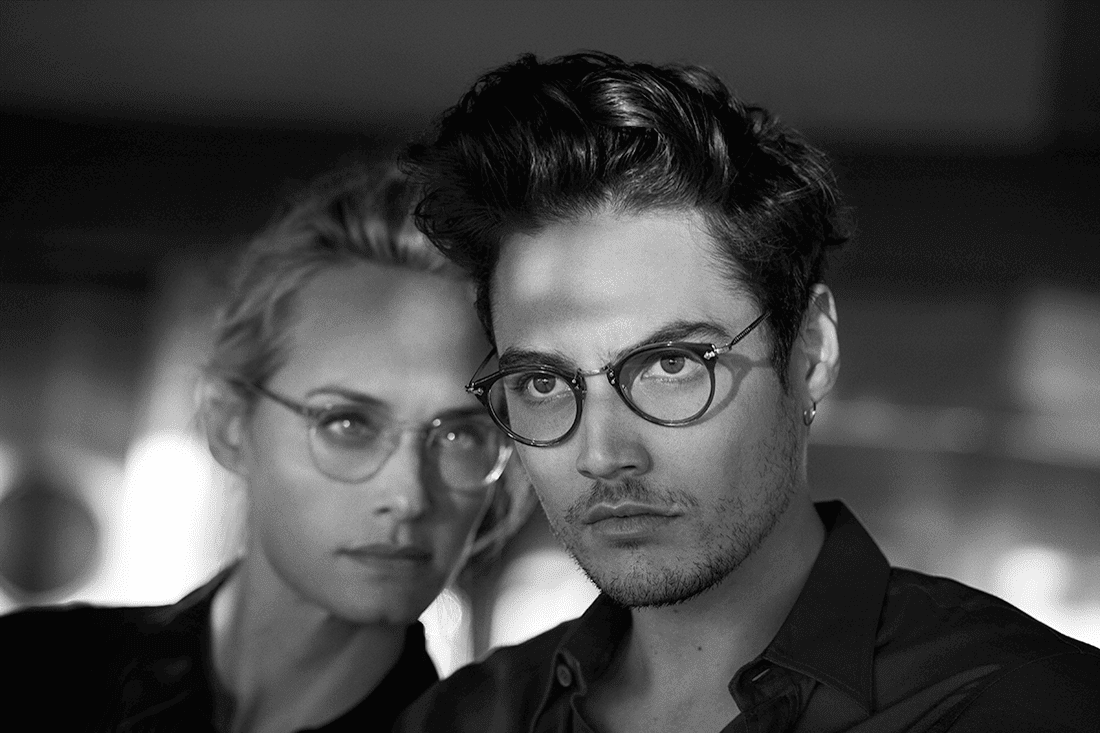 When Oliver Peoples was founded in 1987, the brand challenged the ostentatious eyewear trends of the era with its decidedly classic aesthetic. 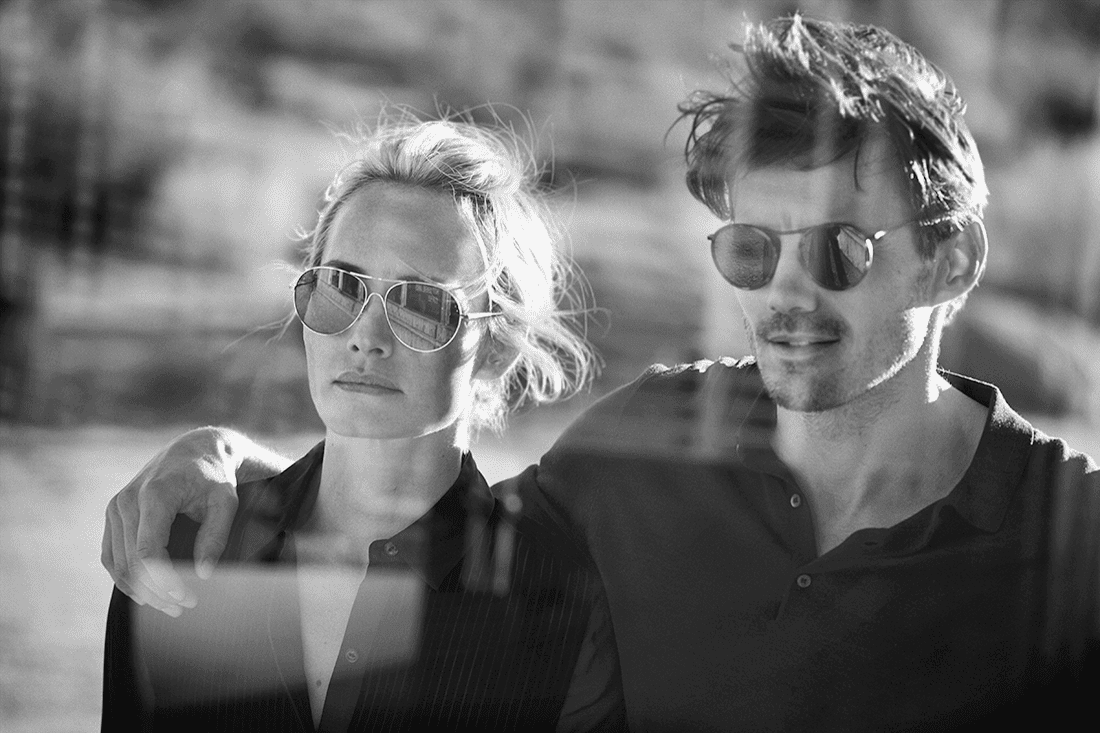 This was around the same time Peter Lindbergh was rising on the scene and changing fashion’s view of beauty through his raw and minimalist photography. I’ve been a fan of Peter’s work since those early years and jumped at the chance to work with him for Oliver People’s 30th Anniversary campaign. 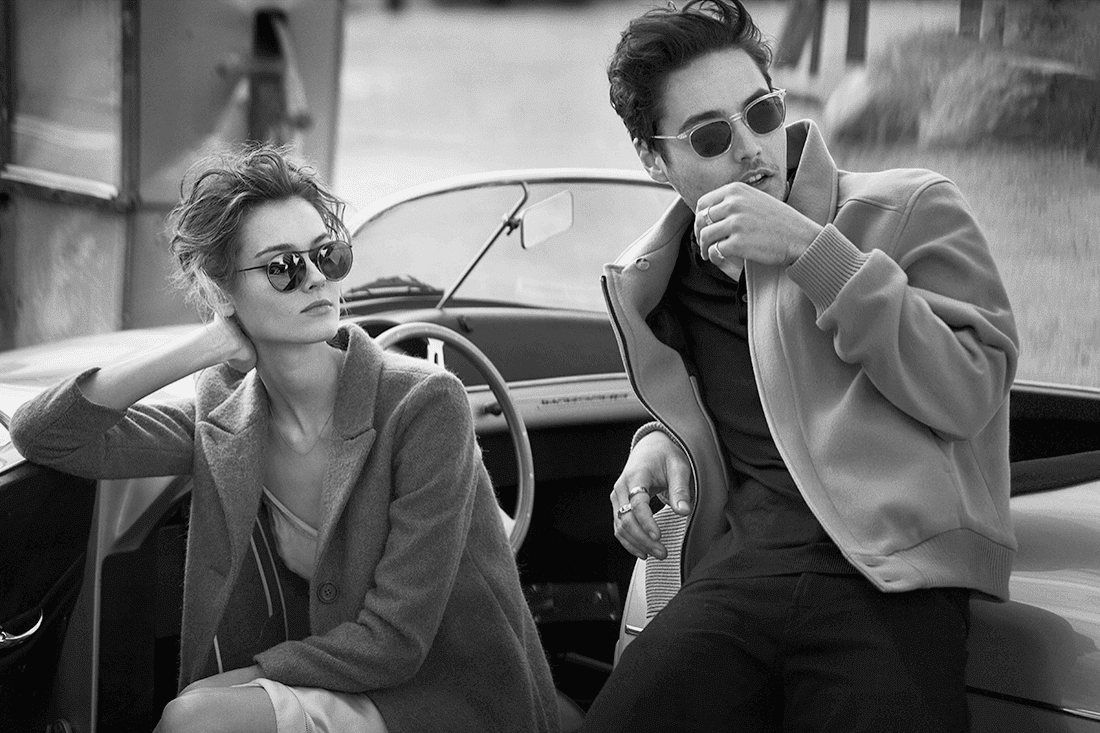 His images have a purity and depth to them that stand the test of time. His ability to capture a story in his subjects’ eyes makes him a perfect fit to shoot eyewear. 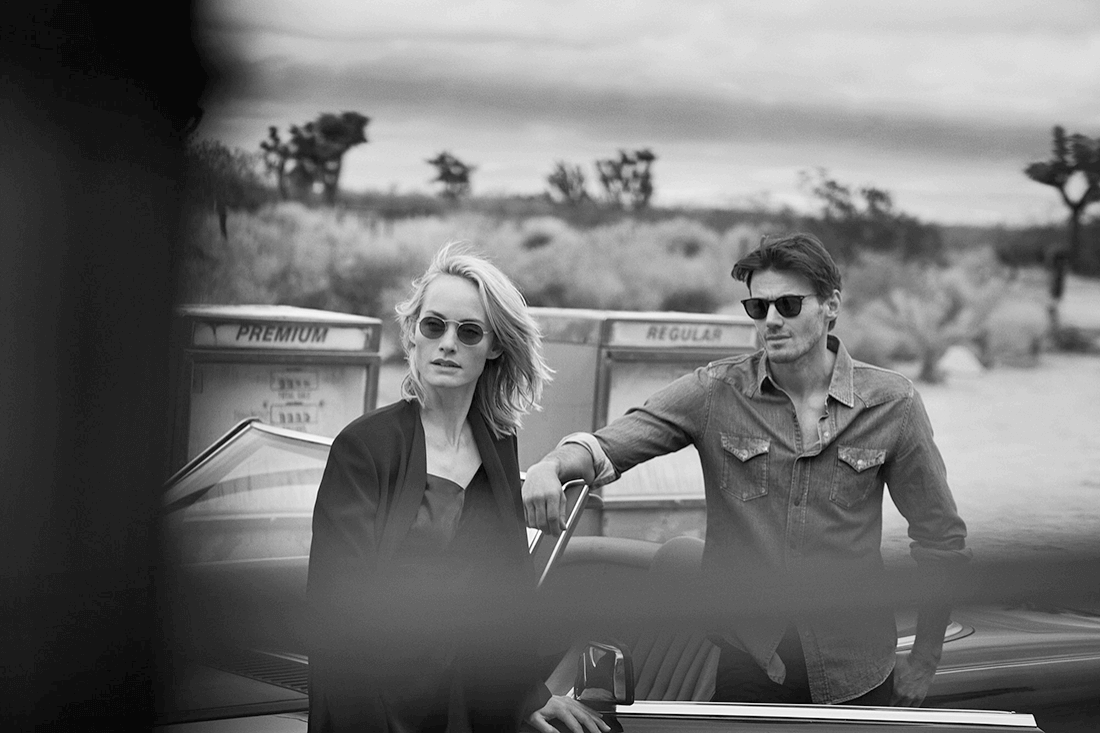 Looking through the final images that made the Desert Stories campaign, you can definitely feel a cinematic thread that elevates the photos from “just pictures” to art.”  – Giampiero Tagliaferri, Oliver Peoples Creative Director 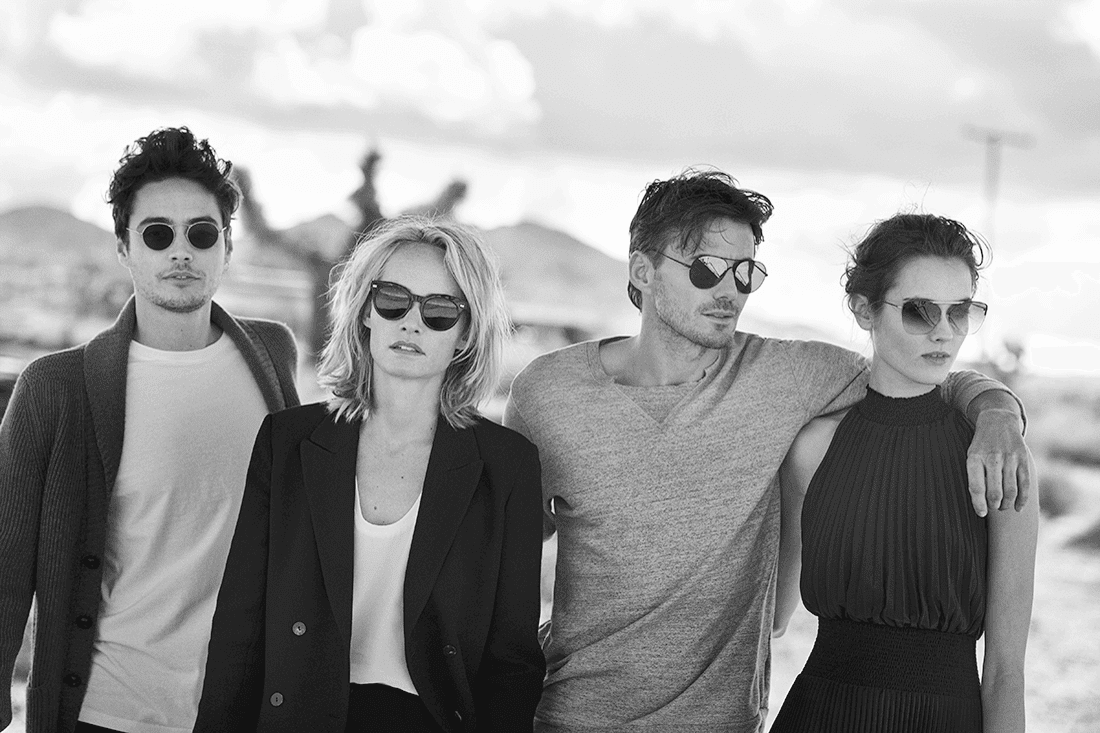 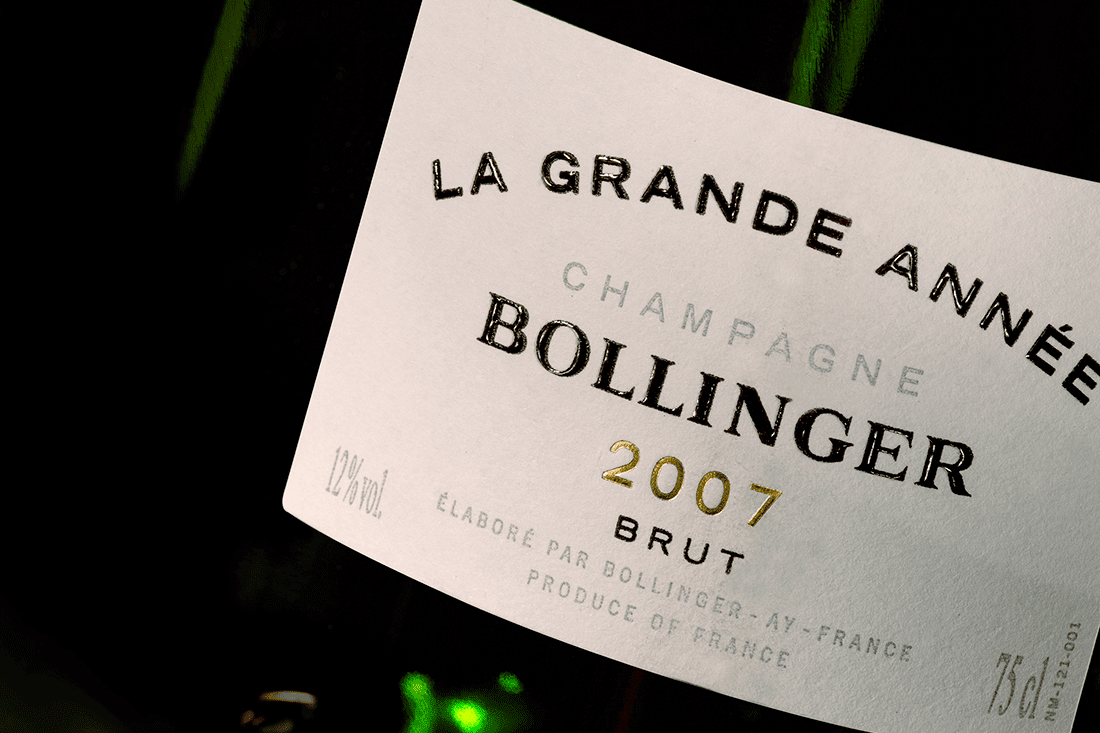 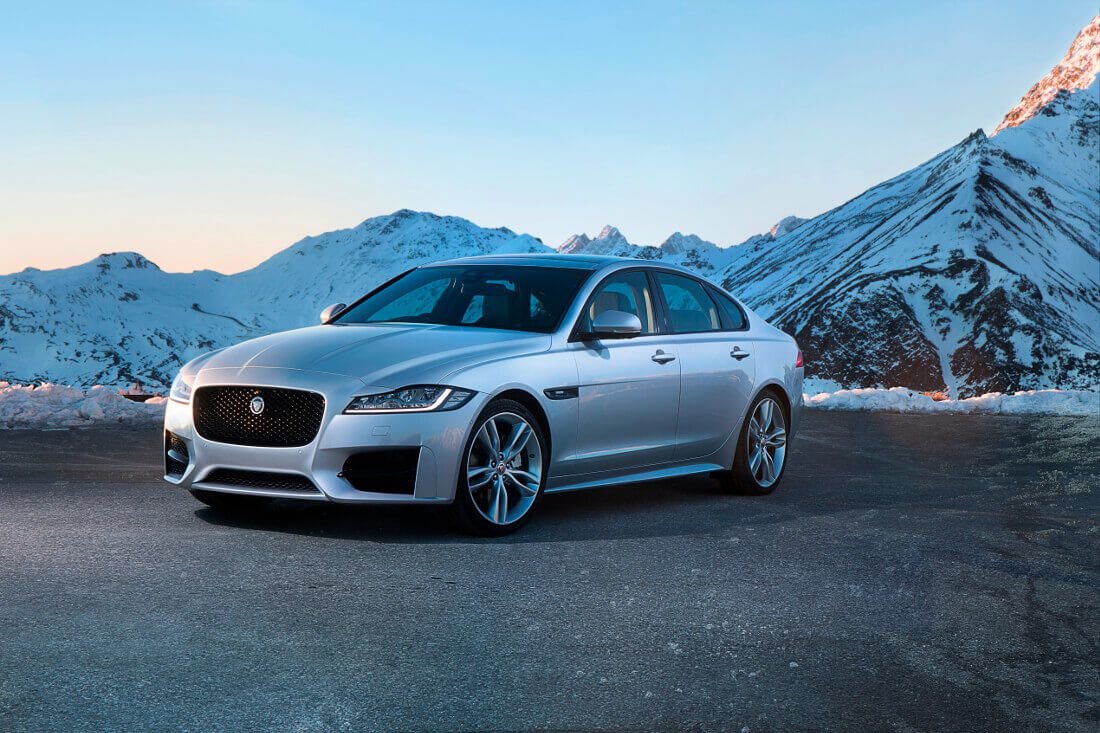