I recently re-watched American Psycho after recommending a shaving routine to a friend who calmly suggested that after use he felt like Patrick Bateman aka Christian Bale from American Psycho. I’m pretty sure he was referring to his grooming routine and nothing more. I hope. It’s over a decade since the film was released so I thought it would be a good time to update Patrick’s grooming routine for him, after all he’s a man of expensive tastes and I’m sure he’d want only the very best.

I believe in taking care of myself and a balanced diet and rigorous exercise routine. In the morning if my face is a little puffy I’ll put on an ice pack while doing stomach crunches. I can do 1000 now. After I remove the ice pack I use a deep pore cleanser lotion. In the shower I use a water activated gel cleanser, then a honey almond body scrub, and on the face an exfoliating gel scrub. Then I apply an herb-mint facial mask which I leave on for 10 minutes while I prepare the rest of my routine. I always use an after shave lotion with little or no alcohol, because alcohol dries your face out and makes you look older. Then moisturiser, then an anti-ageing eye balm followed by a final moisturising protective lotion. Patrick Bateman

2. “After I remove the ice pack I use a deep pore cleanser lotion.”

3. “In the shower I use a water activated gel cleanser.”

Update to retaW Natural Mystic Body Wash – a spicy wash for body and soul. Despite Patrick’s clear lack of a good soul this shower gel is the finest on the planet. Only the best for him.

5.” On the face an exfoliating gel scrub.”

As always, only the best for Patrick and the best facial mask for men is Anthony Logistics Deep Pore Cleansing Clay – it tones and nourishes using a whole host of natural goodness.

7.” I always use an after shave lotion with little or no alcohol.”

Right in at the deep end again, I suggest Patrick tries The Art of Shaving Unscented After-Shave Balm – it offers excellent soothing properties, refreshes and regenerates the skin after shaving. The Balm is antiseptic, oil and importantly for Patrick, alcohol-free.

If anyone noticed, Patrick sweats a lot so we’ll go for a moisturiser which is good for mattifying him during ‘stressful’ moments. I would suggest Baxter of California Oil Free Moisturiser – a lightweight moisturiser that quickly absorbs leaving skin smooth, refreshed and with a shine-free matt finish.

I don’t think Patrick cares too much for natural ingredients (or cats) so I have no problem suggesting Lab Series for Men Age Rescue Eye Therapy – this popular offering is a hydrating gel-cream that reduces puffiness and dark circles while helping to restore skin’s elasticity.

Patrick’s final step is that all important skin moisturising protective lotion. Referring back to Patrick’s hatred of cats I’ll suggest the Bulldog Original Moisturiser – it’s a budget buy but price isn’t everything; natural ingredients and potency are. It won’t leave an oily or greasy feeling on Patrick’s skin after all that sweating.

Maybe I’ll revisit this in another 10 years time when the male grooming industry has advanced further but for now, this should keep Patrick happy, well groomed and hopefully out of trouble. Probably not. Is this the finest male grooming routine on the planet? 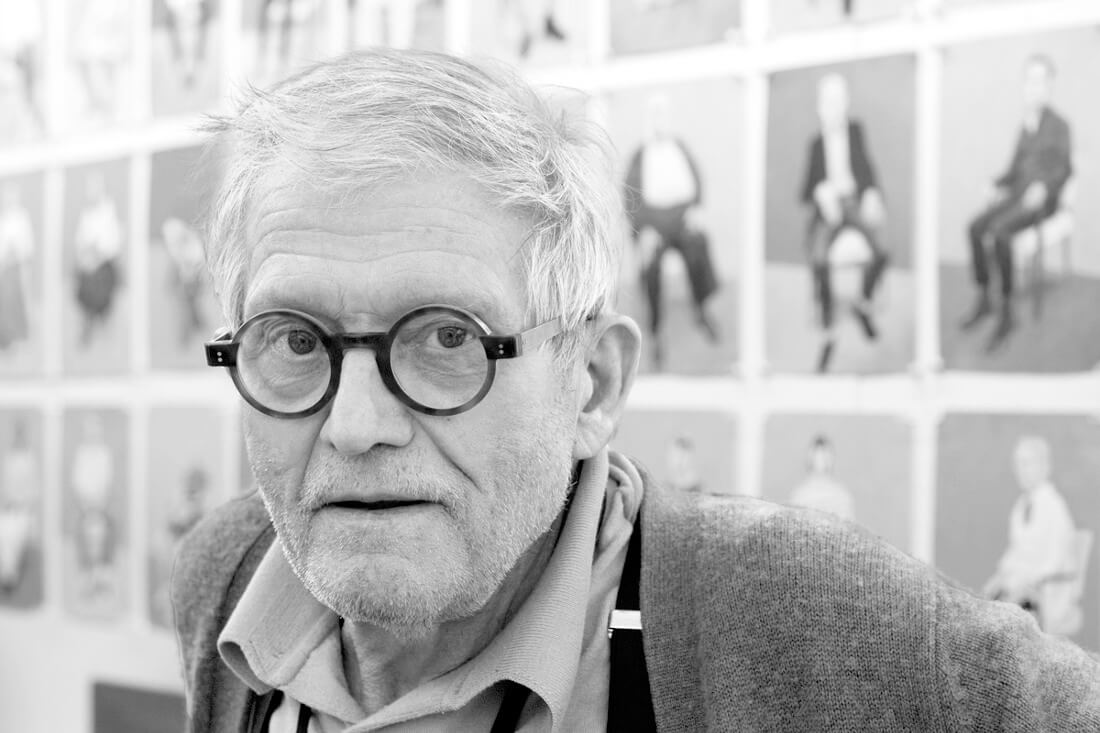 10 Most Stylish Men in the Art World… 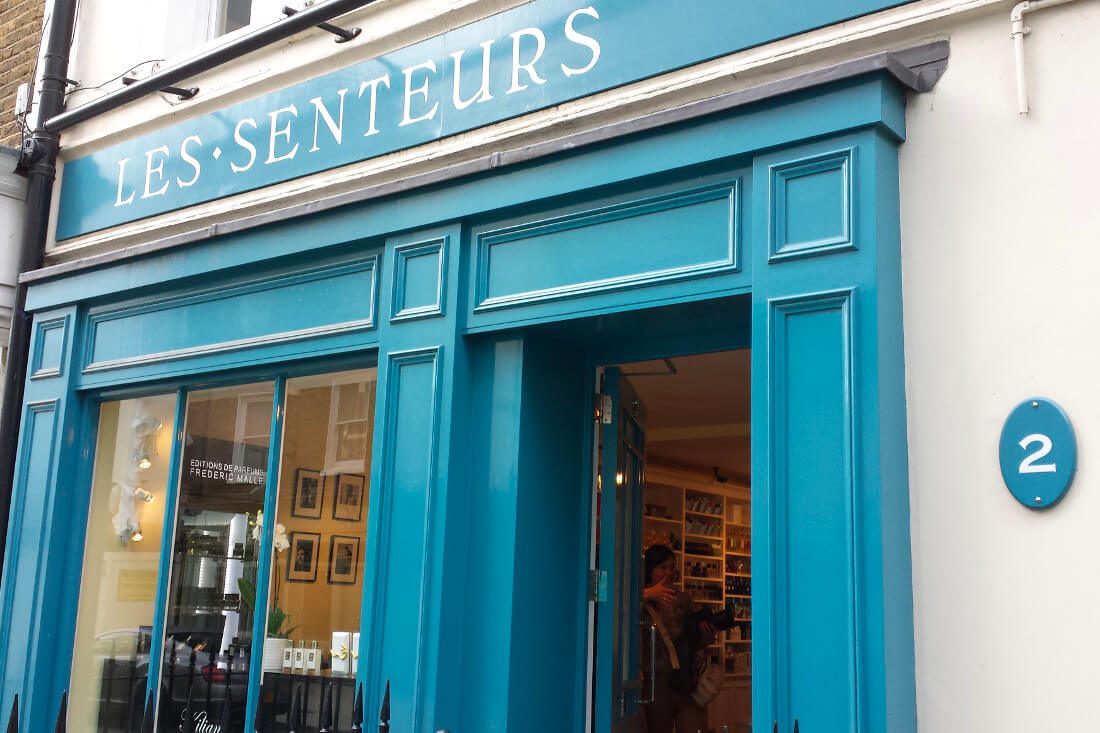 The Fragrant Ape wears Scent: How the Ape chooses it